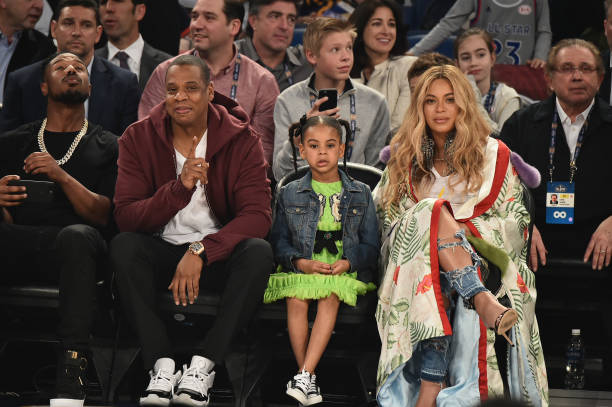 She is one of the biggest superstars on the planet and her name is recognized in virtually every corner of the world. Beyonce Knowles is one of those kids who we can say were born to be stars. She started singing since she was a little child and very early, she decided what she wanted her life to be – an out of the ordinarily successful story! At 36, the pop queen is at the top of her game and she slavishly controls her public image.

Beyonce remains a mysterious personality as she guards her private life so tightly that the public is privileged to know only the information she deems fit to share. For this reason, many are interested in knowing all they can about the famous singer. We all know her to be the wife of fellow music king Shawn Carter but there is more to know about her especially the fact that he was not always her lover, there was someone else before. Read on as we bring you the juicy details of her love life and all there is to know about her marriage.

You may also like: Beyonce’s family: Parents and Siblings 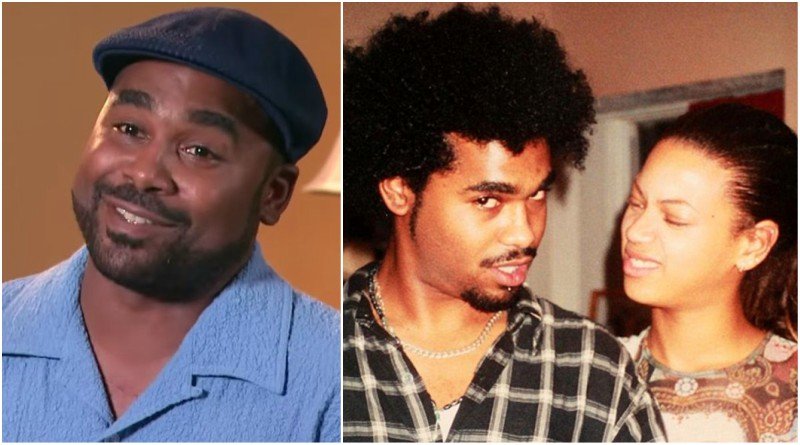 They met when the music goddess was only 12 and he was two years older. According to Lyndall, they were introduced by Kelly Rowland and things hit off immediately. By this time, Beyonce was already in the path of her dreams as the teenage control freak had been training since she was 5 and remained more determined by the day to be the unstoppable music icon. Unbelievably, Locke cheated on her twice yet she forgave him and continued with the relationship.

By 1996, the Drunk in love singer made her first hit as a Destiny Child member and that marked the beginning of the end for her and her then boyfriend. She was constantly out and on the move promoting the girl group’s first album and it got even worse by the release of their second album. All the while when Bey was busy chasing her dreams tirelessly, Locke was at home directionless and smoking weed. He desperately wanted to live a normal life and several times, both lovers had arguments about how distant she was getting and how all that now mattered was her image and career. 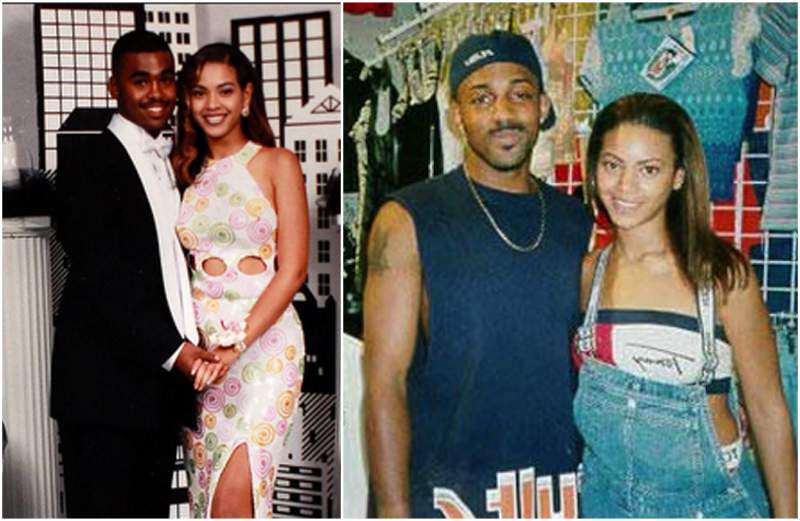 Her success continued to wedge a bigger gap between them and by 2003, there were rumours all around of Carter and Knowles. At the time, the female icon felt Jay Z was not her type so she denied the confrontation but they knew too well that it was indeed over between them so took a break which turned into the end of their ‘turbulent’ affair. Lyndall is the owner of a catering company in Texas and he is the father of two kids. As expected, he is not in touch with the international star but he is a big well wisher. 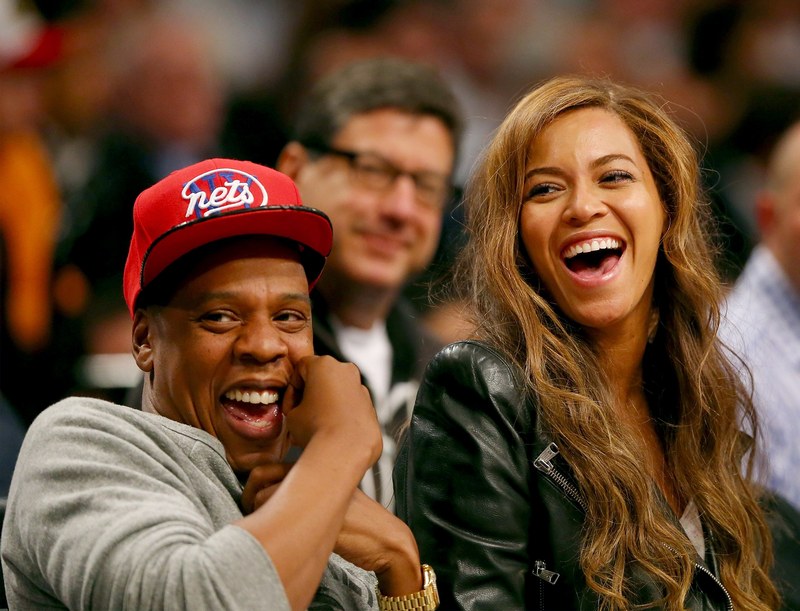 Duration of Marriage: April 4, 2008 till present

If you know anything about the American music industry, you would know that Jay Z is the proud husband of the legendary songstress. He is one of the best-selling musicians of all time with an estimate as the second-richest hip-hop artist in America. He owns an entertainment company, a clothing line and a sports agency. Alone, he is a huge name in the music industry but together with his wife, they are a unique golden force. 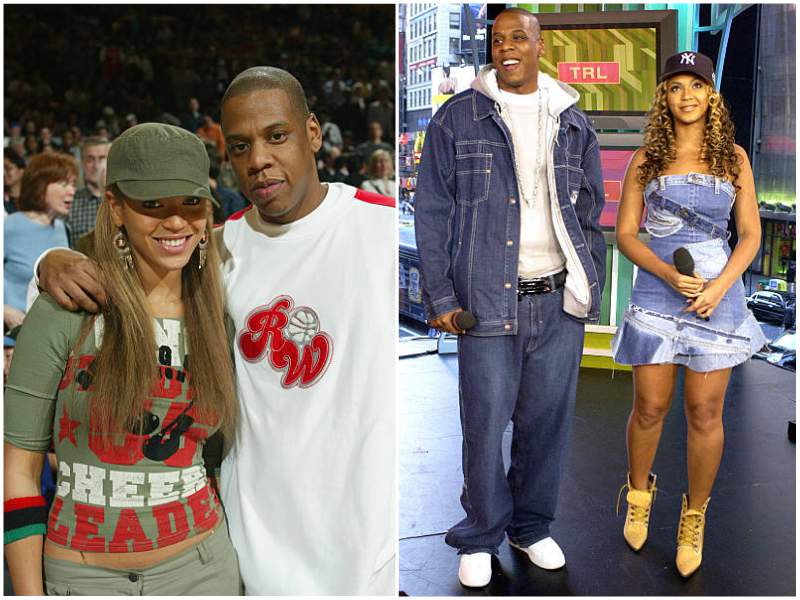 The A-list artists met one way or the other as they were both in the same field. They can’t even remember when they first met since both singers were stars their relationship began. Love started to bubble after their collaboration on 03 Bonnie & Clyde. As usual, the press had so many things to say when they both acted as lovers on the music video. Both legends never addressed their new found love openly and they did their best at maintaining a private dating period and even engagement. 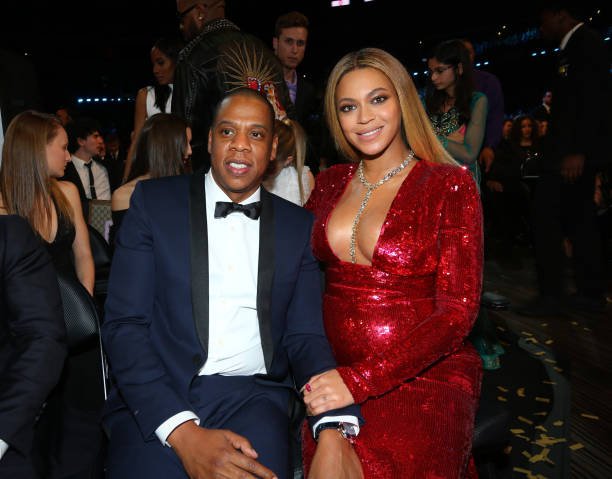 Till date, the hip-hop power couple strive to be as discrete as possible with their almost a decade-old love life. So far, the power couple have done several works and performances together and every single time, the crowds are present in their thousands. Jay Jay and his better half are not one to shy away from PDA as they release doting pictures of themselves once in a while on social media. They had a miscarriage around 2011 and Queen B has described the period as the saddest phase she has ever experienced in life. Today, they are parents to three kids and their union is as strong as ever with them more relaxed. 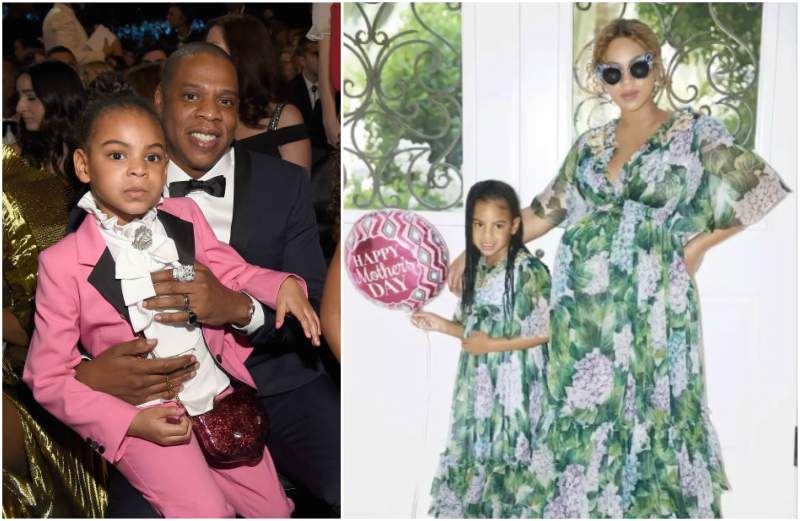 Blue Ivy is the famous first child to the golden music couple. Her imminent birth was announced after her parents performed at the 2011 MTV Video Music Awards and the crowd was in a few seconds thrown in amazing bewilderment. She was born in New York and two days after, her father dedicated his song Glory to her. Since her arrival, she has not only been a pro celebrity but she knows how to effortlessly conquer all the award shows she has appeared at. 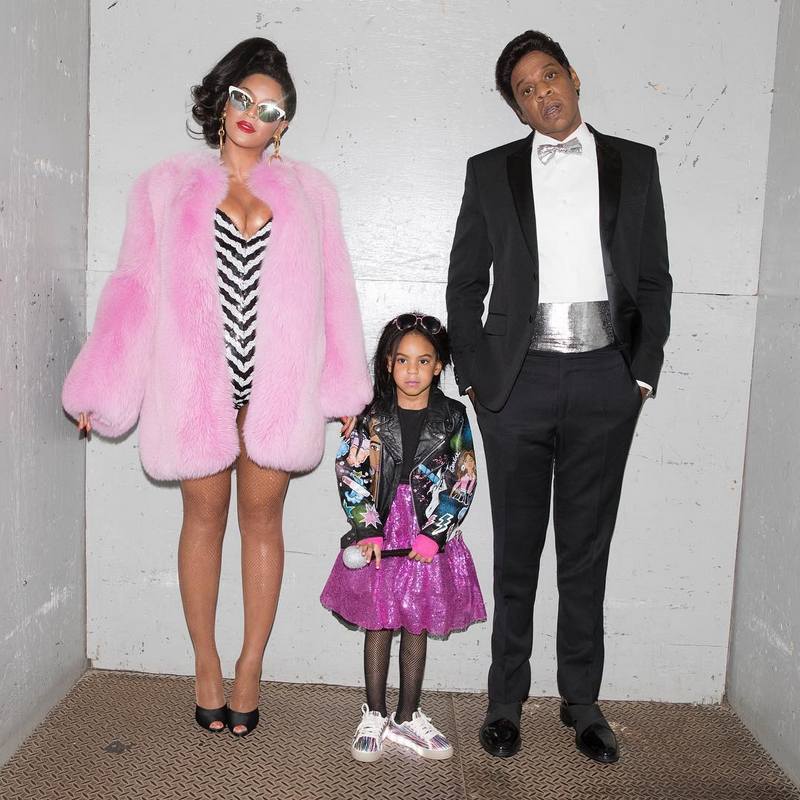 Her parents tried to trademark her name after her birth but they received a notice from the Patent and Trademark office that the copyright already belonged to an events company with the same name. The Knowles-Carter parents still have it in mind to secure the rights to their daughter’s name but with a longer version using her full name. She is a super-cool dancer like her mother and is growing to look more and more like her dope father.  No doubt, she would be the best big sister and word is out that she would soon be doling out her own fashion and style advice. 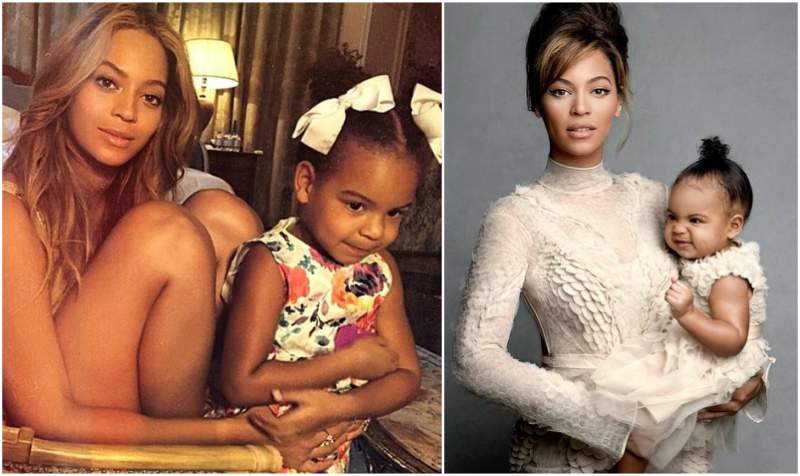 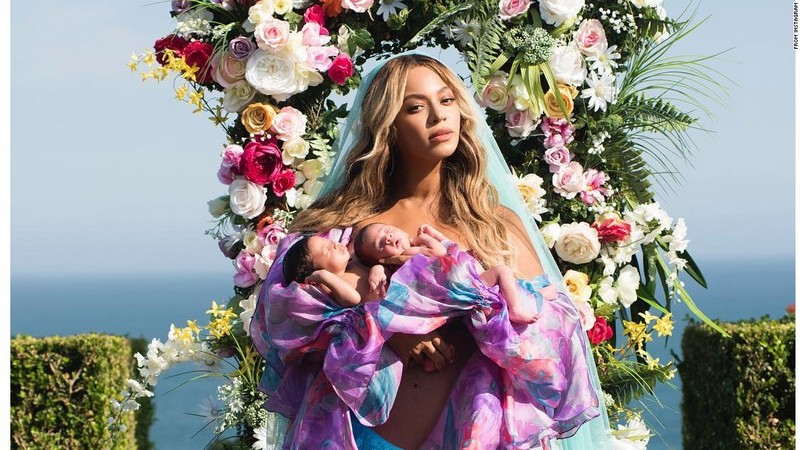 On February 1, 2017, Knowles revealed on her Instagram account that she was expecting twins and within eight hours, she had garnered over 6.3 million likes. That was all we knew until their debut reveal in July. It was another floral themed image with a flowing pastel robe but this time with her cradling her two tots in her arm. According to their birth certificates, Rumi was the first twin to be born and her brother came shortly after, looks like these two cuties would have some disagreements in the nearest future as to why the lady is older. 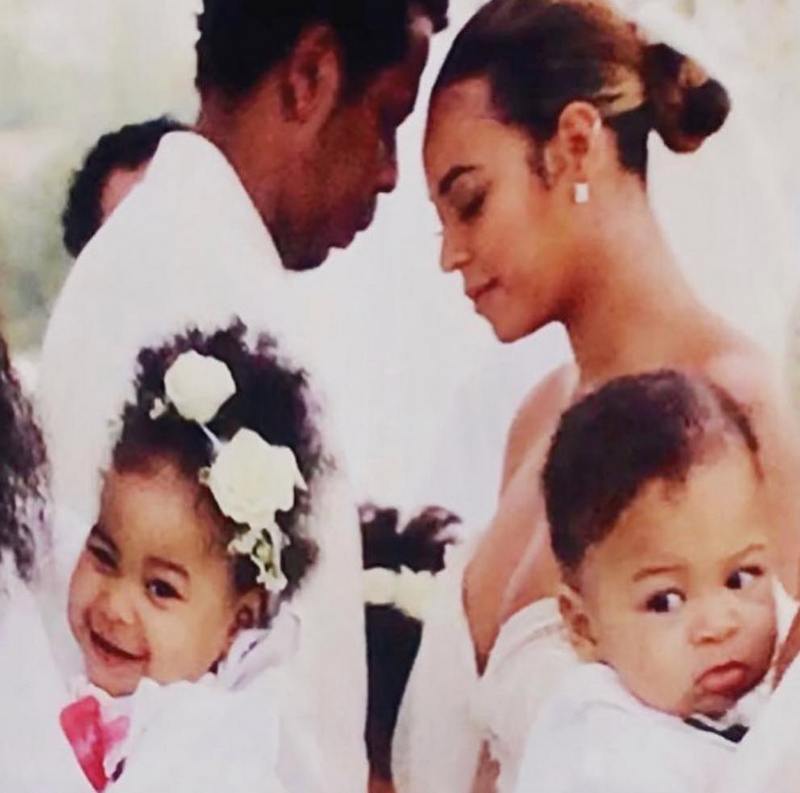 There were undisclosed minor issues in the birthing process but the babies are healthy so is their legendary mum. Since their birth, Rumi and Carter have been one of the most talked about personalities in the entertainment world. They already have their names trademarked to make sure no one else can make money with them in the world.