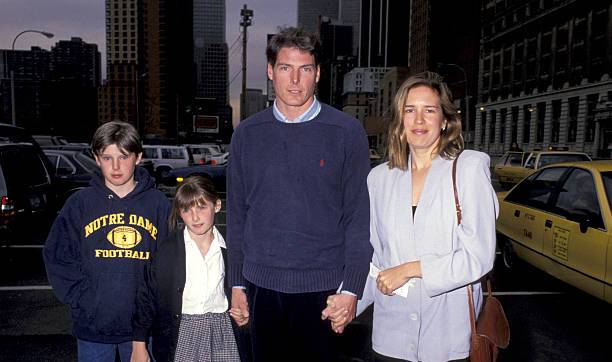 Nothing can ever beat the fact that Christopher Reeve would always be remembered as the famous Superman icon. His role in the self-titled movie Superman (1978) was not his first, neither was it his last role as an actor. When he was nine, Christopher was casted in an operatta and that was where he caught the acting bug. Reeve was a talented all-round athlete but he gave up sports to pursue acting as his major career, he however did not stop sporting activities during his leisure.

On May 27, 1995, the worst thing happened to the iconic Reeve – he was involved in a horse-riding accident. It remained his worst living day as everything in his life changed from that day forward. His spinal-cord injury could not be cured so he became near-totally paralysed and in need of constant care. He never got any better and even found himself constantly battling infections. One time, he was reacting to antibiotics and suffered a heart attack which eventually led into a coma. By the second cardiac arrest, Reeve was beyond recovery and passed on, leaving his family in 2004.

One thing that saw the renowned actor and paralysis campaigner through was his family, most especially his wife – she is by herself a superwoman! She however was not the only family he had; Chris had a famous father and a lot of siblings. Read on as we take you through the personal life of the late movie and real-life hero. 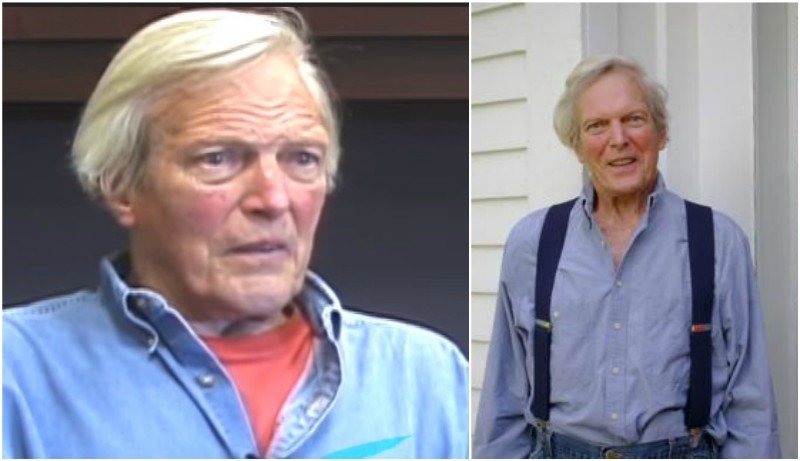 Franklin D’Olier grew up having the best of elite education. When he was at Princeton, he studied under the poet P R Blackmur and became entranced with Russian literature after he read the famous Anna Karenina. He married Barbara in 1951 and then began work as a longshoreman and a jobbing actor. Papa Reeve quit acting after a short while saying he would be giving up too much of his inner self as poetry mattered more than any other career.

After about five years, he and Lamb divorced and he married a fellow Columbia student, Helen Schmidinger which also led to another divorce and he re-married Ellen Swift. D’Olier eventually married for the fourth time to Laura C. Stevenson who was his partner at the time of his death. Franklin never had a cordial relationship with his famous son as Christopher resented him for breaking up with his mother. The established poet, novelist and Russian translator died in 2013 in Lebanon from diabetes complications. 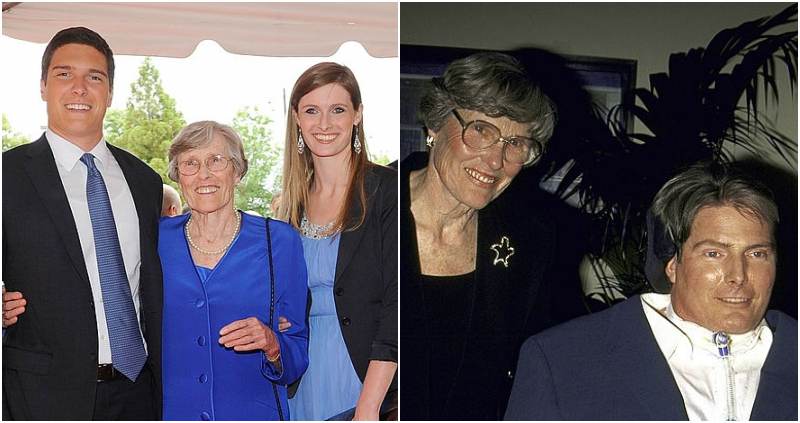 She was a journalist and is known as the mother the movie legend. After her 1956 divorce, she got married in 1959 to stockbroker Tristam Johnson with whom she had two more children. 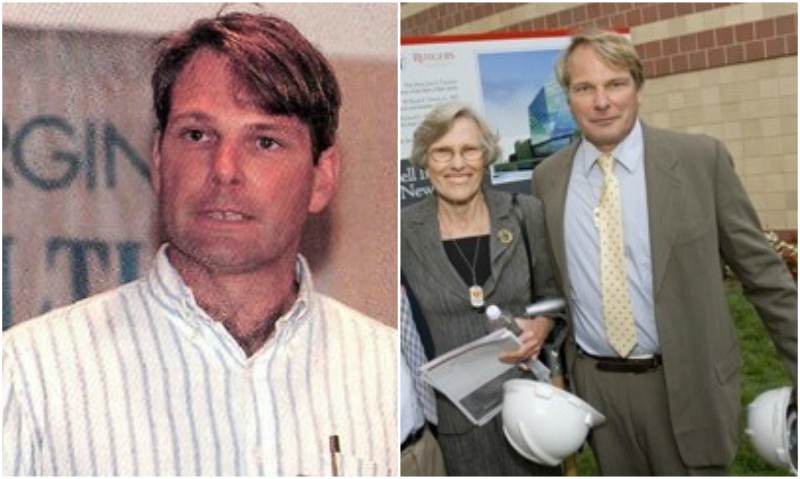 He is the second child Barbara and Franklin had before their divorce.

Kevin and Jeff were born to Barbara and Tristam B. Johnson (died July 31, 2004 at age of 84). Besides Tristam had 4 other children with his first wife Helen Harris Johnson, they are Kate L. Hill, Tristam B. Johnson Jr., Thomas Johnson and Elizabeth H. Johnson (source www.towntopics.com), that make them step-siblings.

They were born after F.D left his first wife Barbara. 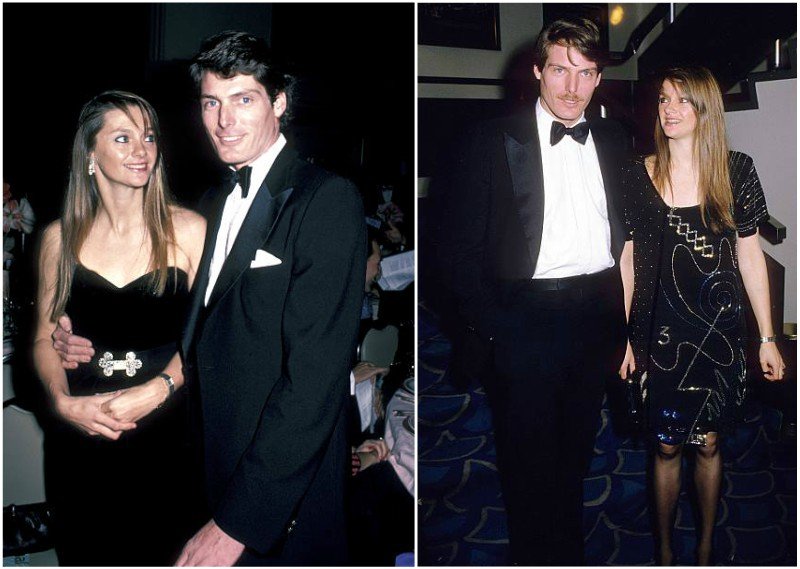 Gae is known only as the former lover of the Rear Window (1998) actor and the mother of his first two children. They were never married and broke up on friendly terms. 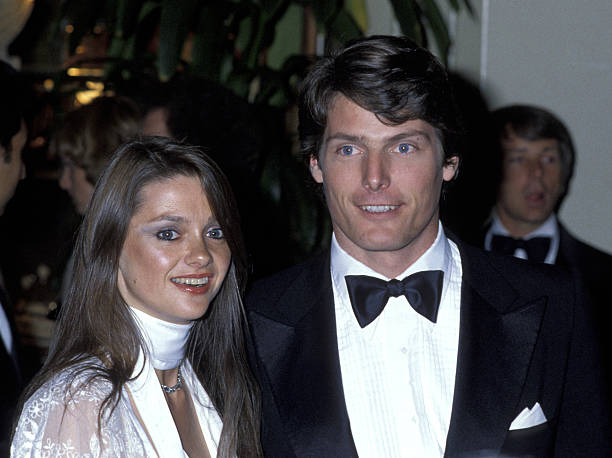 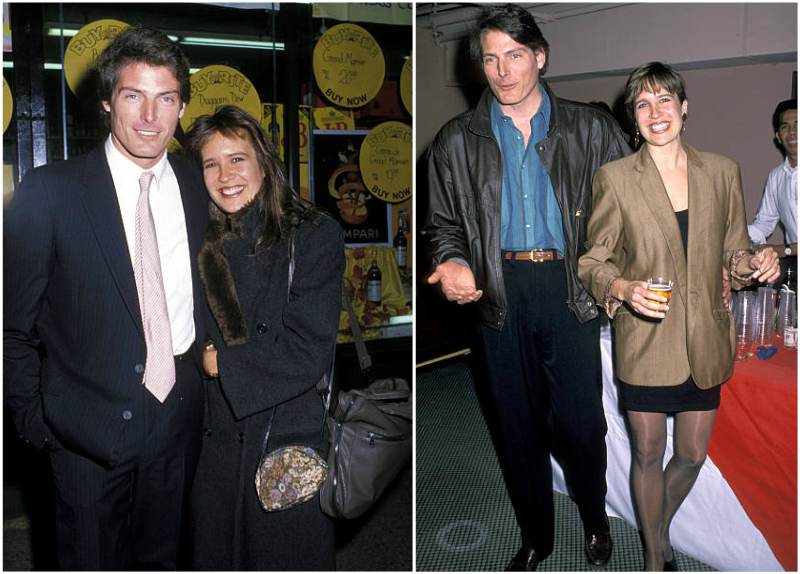 Dana Morosini (her maiden name) graduated with a major in English literature then proceeded to the Californian Arts Institute to study acting. She later performed at the Williamstown Theatre Festival and that was where she met her husband. Things quickly turned romantic and their passionate love led them down to the altar in April 1992. That year, Will was born; there were three years of happiness. Then came the accident!

After her husband’s accident Dana won worldwide admiration for her devotion to him all through his decade-long grave illness. The singer/actress cut short her career to personally tend to her quadriplegic husband’s needs; she established and chaired a Paralysis Resource Centre named after her and her husband. She literally became a public figure for her huge heart but she soon became sick herself. 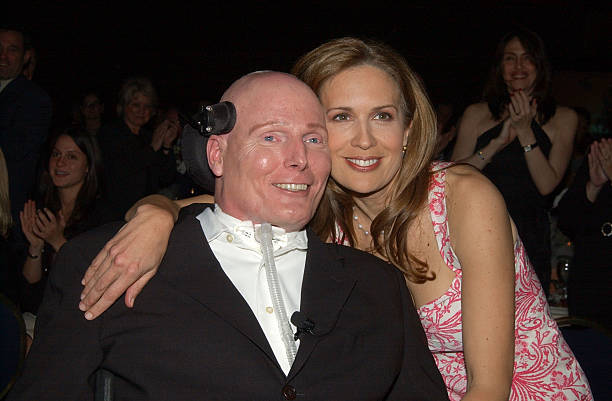 Less than a year into her husband’s illness, the lovely actress who was a non-smoker discovered she had lung cancer. She died eventually from the cancer just a few days before she turned 45. 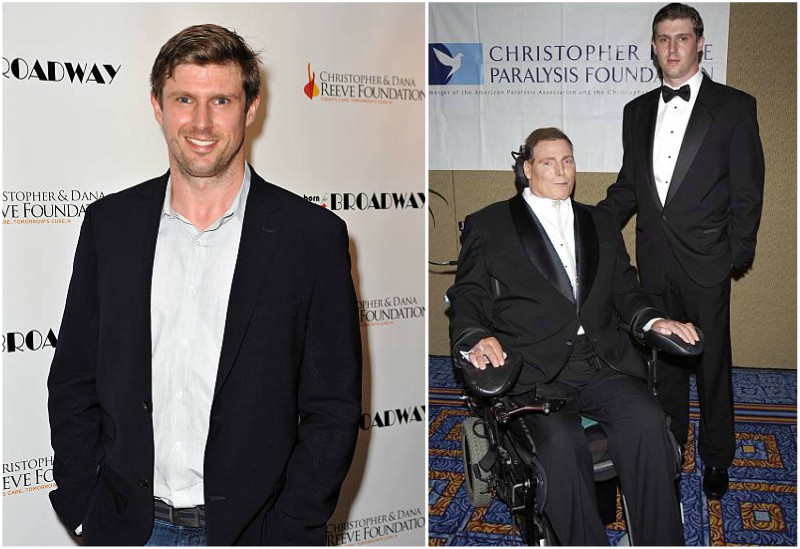 Matthew is the eldest child to the late legendary actor. He is now an independent filmmaker and screenwriter. Since his father’s death, he has been a very active supporter of spinal cord injury research. The dashing Exton is even on the board of directors for the foundation. 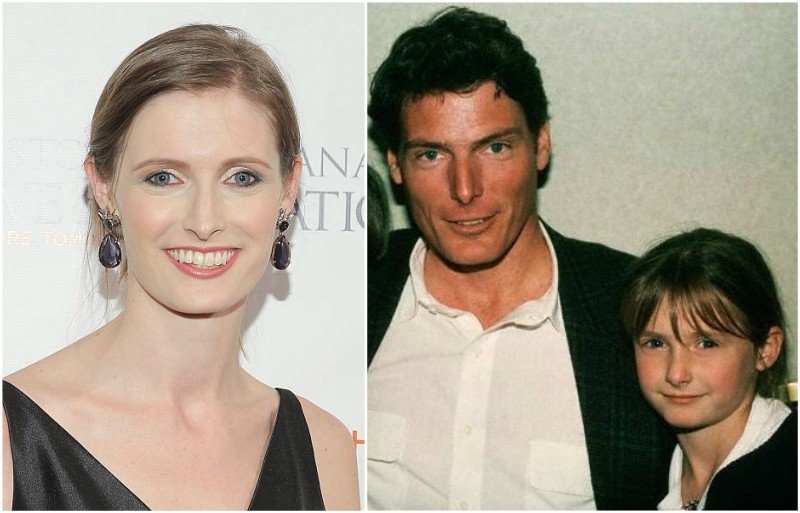 In 2008, she got married to Garren Givens whom she had met at Yale University. They are now parents to a cute boy, Christopher Russel (born June 13, 2015) whom they named after the late Somewhere in Time (1980) actor and Givens’ father. Alexandra currently works as a senior counsel in the US Senate and as an adjunct professor of law. 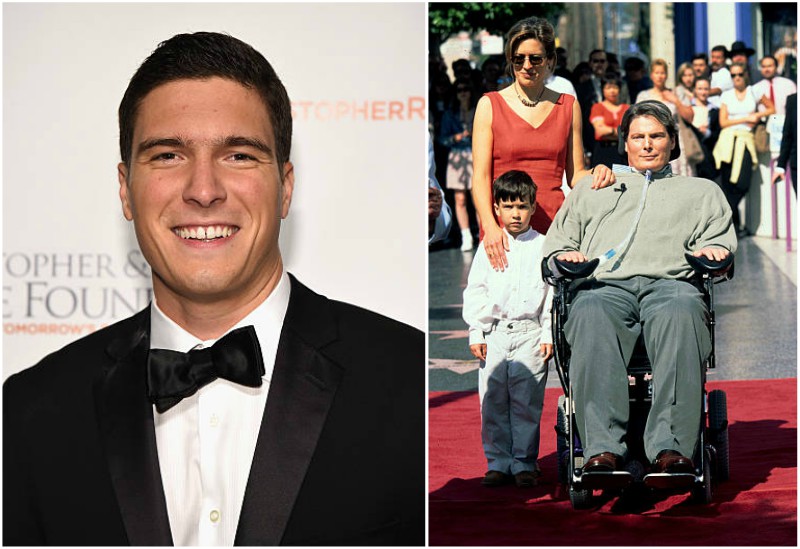 His father died when he was 11 and a few years later, his mother passed. William according to Dana’s wish was raised by a neighbour who also had a child his age seeing it would be less disruptive for him to stay in a familiar environment. The 13-year old orphan boy has today grown into a determined young man, keen to keep his parents’ memory alive. Before his parents passed on, they set up a foundation which funded research into the cure for spinal-cord paralysis and today, Will is a bug supporter of the cause. 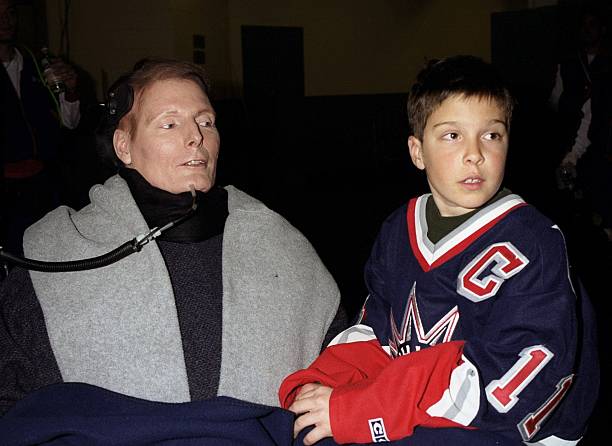 William bears a striking resemblance to his father and dabbled into acting when he was much younger. Now, the youngest Reeve child is a professional hockey player. His parents were ever supportive of his career and it was reported that on Christopher’s last day alive, he still attended his son’s sporting event. Just recently, he was recruited to be a member of ESPN’s SportsCenter team and according to him it is somewhat a dream job as he and his late father bonded greatly over sports. 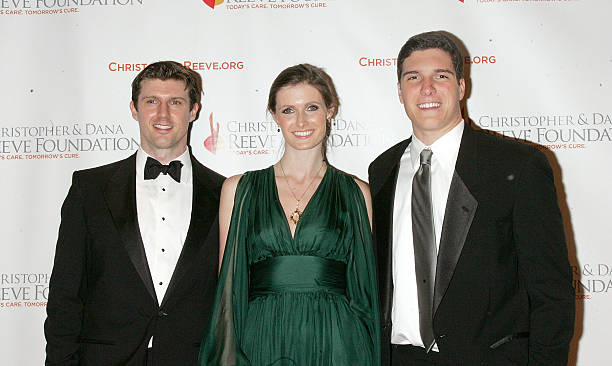