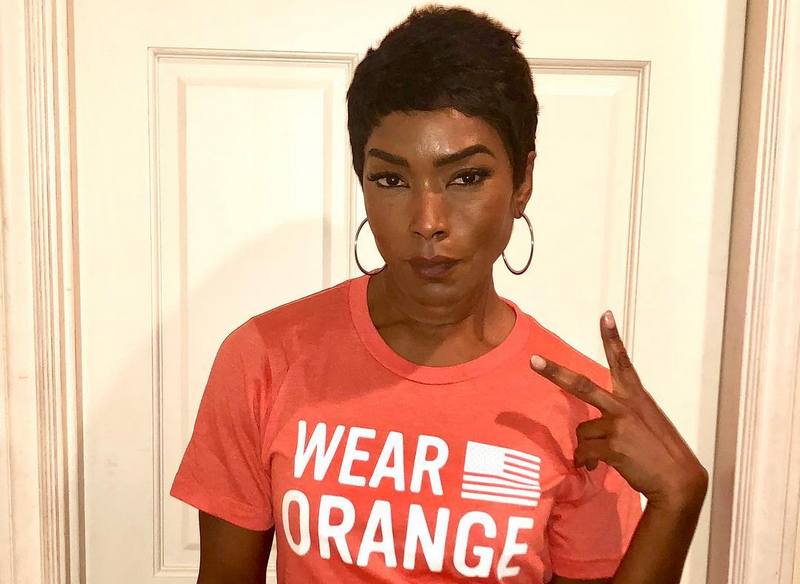 Angela was born in New York and was raised by her childless aunt and uncle after her parents’ divorce. In 1983, future celebrity graduated from the Yale School of Drama and two years later Bassett started her acting career.

She is best known for portraying Betty Shabazz in Panther and Malcolm X. The eminent actress owns a Star on the Hollywood Walk of Fame as a testimony of her talent. Read the article to discover actress’ personal life details! 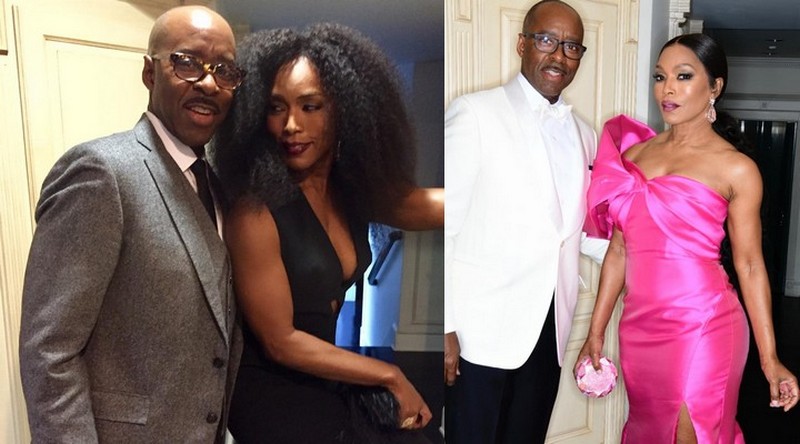 Courtney is a Harvard graduate, who later became passionate about acting and attended Yale school of Drama, reached success after appearing in such films as The Hunt for Red October and Dangerous Minds.

The actress met her future spouse at Yale school, but at that time there wasn’t any chemistry between them and Courtney had a girlfriend from his course.

It was 14 years later, when their roads crossed again and since that time they are happy together. In 2006, Vance and Bassett finally welcomed their twins after countless attempts to have kids. In 2007, the couple published their memoir book called Friends: A Love Story. 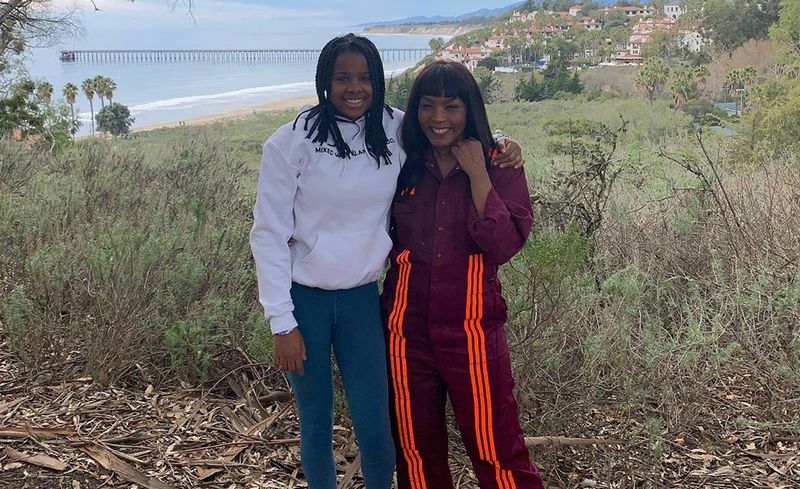 Angela admits that Bronwyn definitely takes after her in terms of character and behaviour, which makes the actress proud. Her daughter gets on with her twin brother really well. 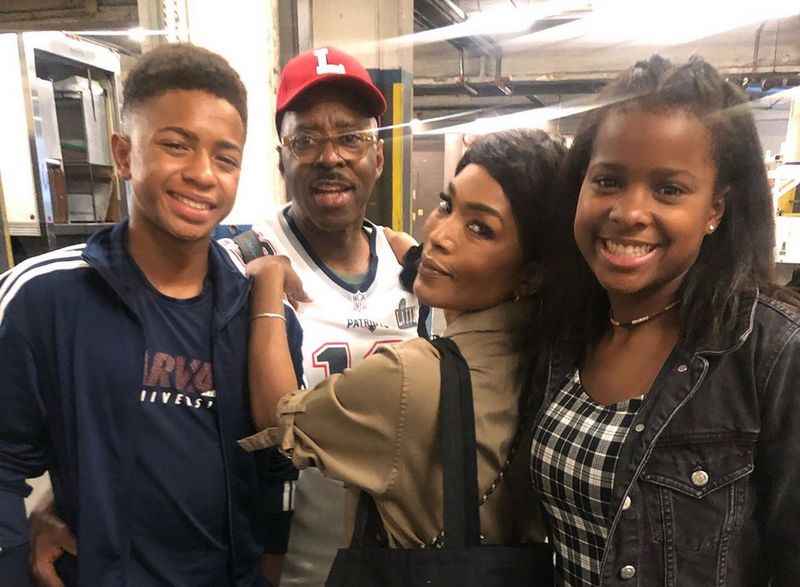 Basset’s son is a charismatic young man, who enjoys school performances. Along with his sister, he attends a public school and sometimes shows up in front of the cameras together with his family.

There isn’t much information about Angela’s parents on the web, especially about her father, who apparently didn’t take part in bringing up both of his daughters. What we know is that he was an electrician and divorced Angela’s mother when the girl was a newborn.

Betty Jane was an aid lady. Star’s mother vanished, when Angela was merely 10-months-old, and then suddenly showed up, when the girl grew older. Actress confessed once that she has always suffered from the lack of motherly love and had a better relationship with her aunt rather with her own mom.

She is Daniel’s daughter from previous marriage. 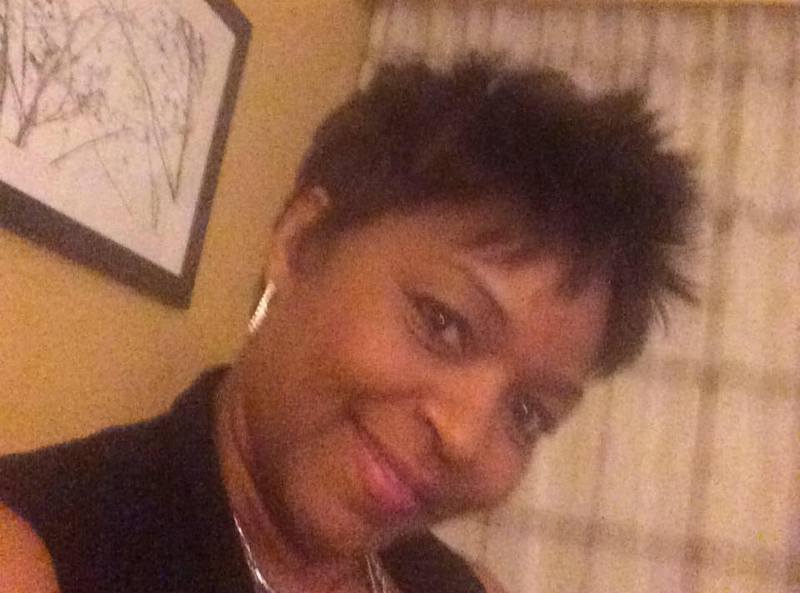 She went to Boca Ciega High School and studied at William Penn University. Now she Lives in Charlotte, North Carolina.
Click to add a comment