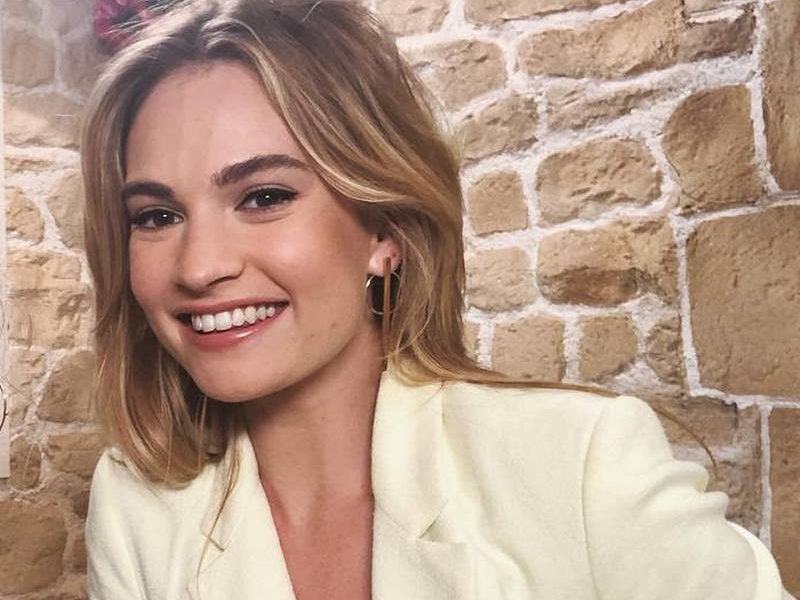 Lily James’s acting talents are beyond any doubts and she has already proved that by having many successful parts, including the ones in Cinderella and Downton Abbey. To the point, the part in the latter brought her 2 SAG Awards.

Lily James whose real surname is Thomson started her professional path with a role in TV series Just William in 2010. In 2012, she rose to prominence for being cast for Downton Abbey and in 2015, she gained the worldwide recognition after starring in Cinderella. Also, Lily is noted for her roles in Secret Diary of a Call Girl and War & Peace television series as well as Pride and Prejudice and Zombies, Baby Driver, Darkest Hour movies. Additionally, James is a stage actress, whose credits include Desdemona in Othello and Juliet in Romeo & Juliet.

Lily James is rather secretive about her family and never shares too many details about her close people. But here are the basic facts about the celebrity’s family members. 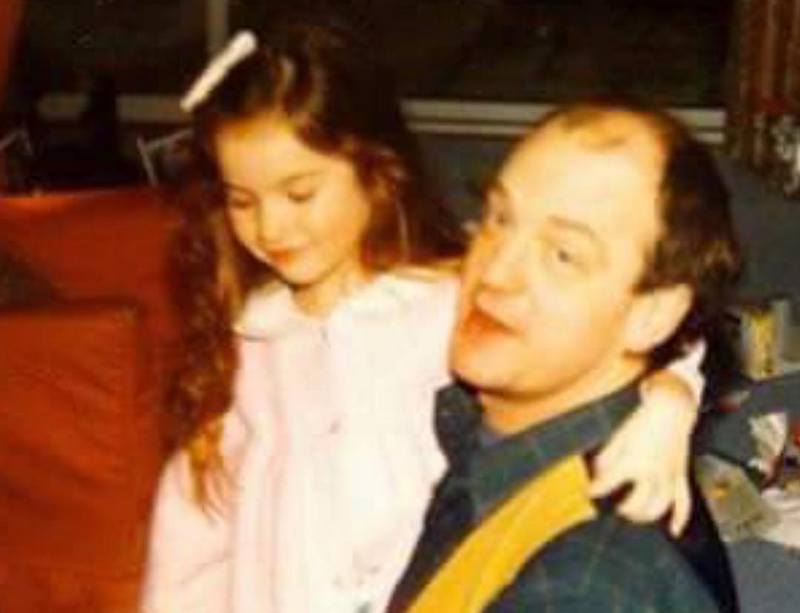 James, a son of actress Helen Horton was a music artist and actor. He passed away after a long battle with cancer in 2008. Lily reveals that she still can’t cope with that loss. By the way, she took her father’s name as her stage name to honor him. 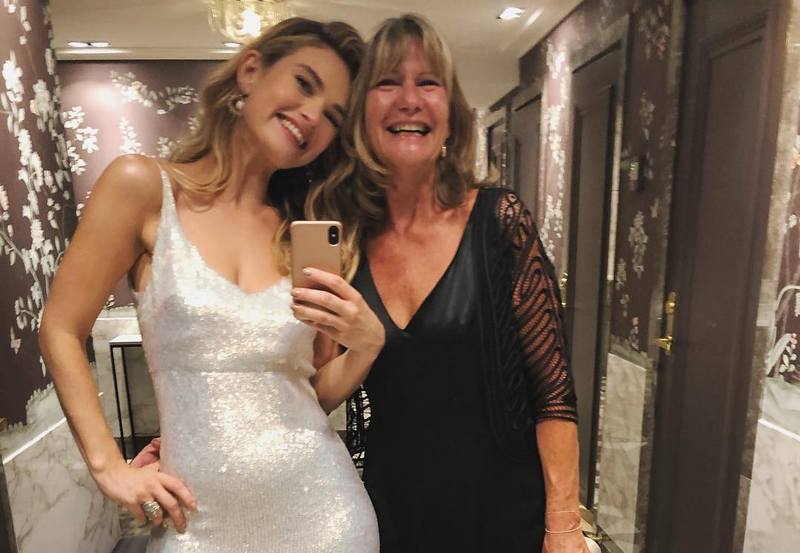 Ninette dealt with acting. Being married to James Thomson since middle 1980s, she gave birth to three children: two sons and a daughter. In 2018, Ninette joined Lily at the Stockholm premiere of Mamma Mia! Here We Go Again. 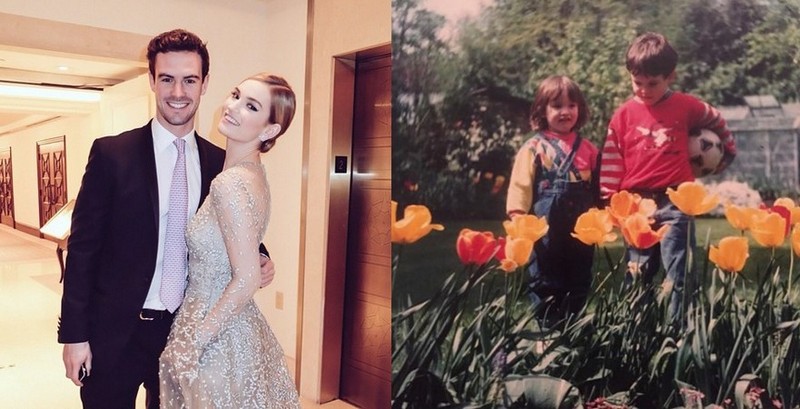 Charlie is the performer’s elder brother. Sometimes, James shares childhood photos with Charlie and their other brother Sam. By the way, Charlie walked alongside his famed sibling at the Sydney premiere of Baby Driver in 2017. 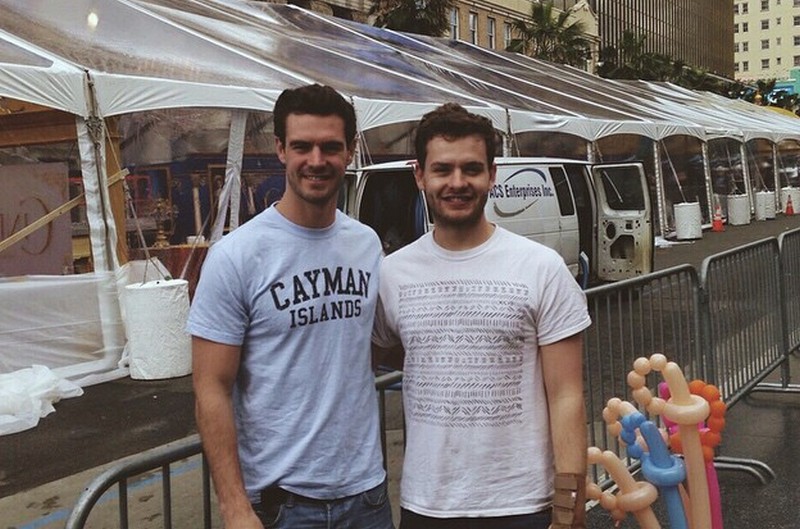 Sam is the celebrity’s younger brother. Like other members of his family he is proud of Lily’s success and supports her at some events. Thus, in 2016, Sam accompanied her to Pride And Prejudice And Zombies premiere after party in London. 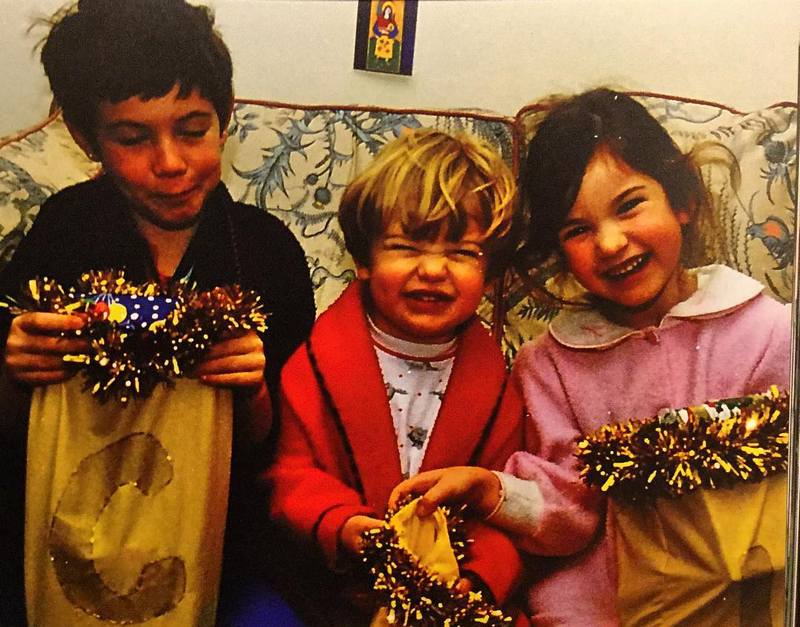 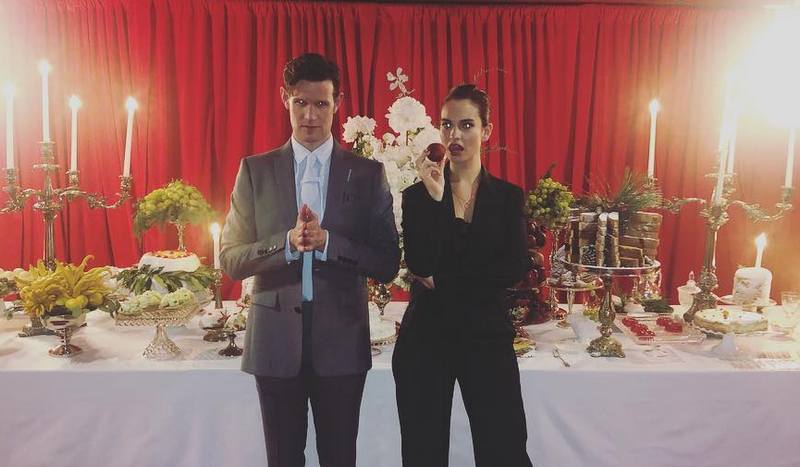 Matt, who is also engaged into acting is famed for his parts in Doctor Who and The Crown. He started to date Lily in June 2014 after meeting her on the set of Pride and Prejudice and Zombies. They confirmed their relationship in 2015 by appearing together at the Cinderella premiere in Milan. Now, Matt and Lily rent a house in Primrose Hill together and their relationship seems to be perfect. A funny fact: in May 2019 James set out for a trip to Europe and as her boyfriend wasn’t able to join her, she took a pocket-sized figurine of Matt with her.

Updated! Lily and Matt ended their five-year relationship because of their “hectic schedules” or because of Matt’s close friendships with his female co-star Claire Foy.

Lily James doesn’t have any kids yet.