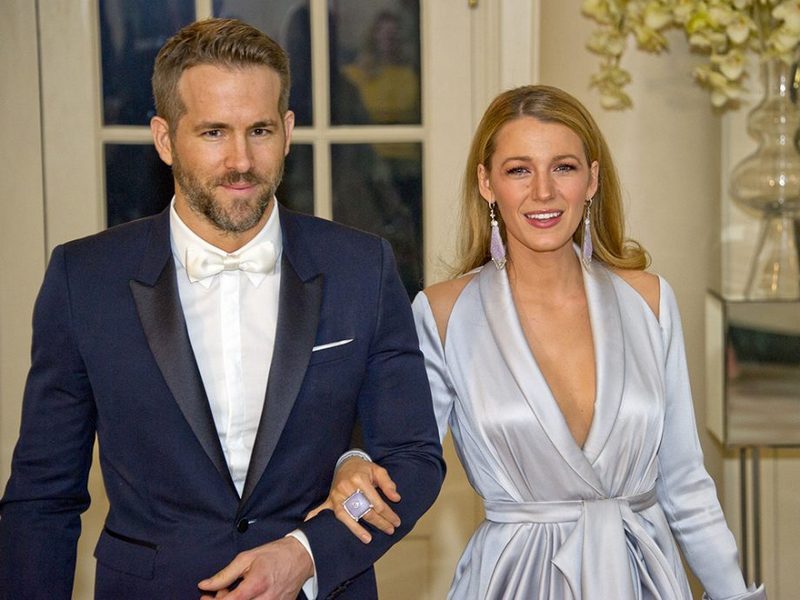 Blake Lively is an obviously gifted actress but more than that, she is considered one of the most desirable women in Hollywood. Many know her from her role in the Gossip Girl (2007 – 2012) series but she has more movies to her credit. Blake Ellender Brown (her birth name) is just one out of the other Lively siblings in the entertainment industry.

Asides being on TV, Lively has a strong passion for the art. She is very fascinated with colours, textures and interior decorating in general. This love has found expression in her love culinary love as she bakes and cooks with a great finesse. Blake who refers to herself as a cook and a foodie is also a celebrity homemaker. She is a success both on screen and off screen. She’s also doing a great job with raising an adorable family.

You may also like: Age of Adaline star Blake Lively: her parents and siblings 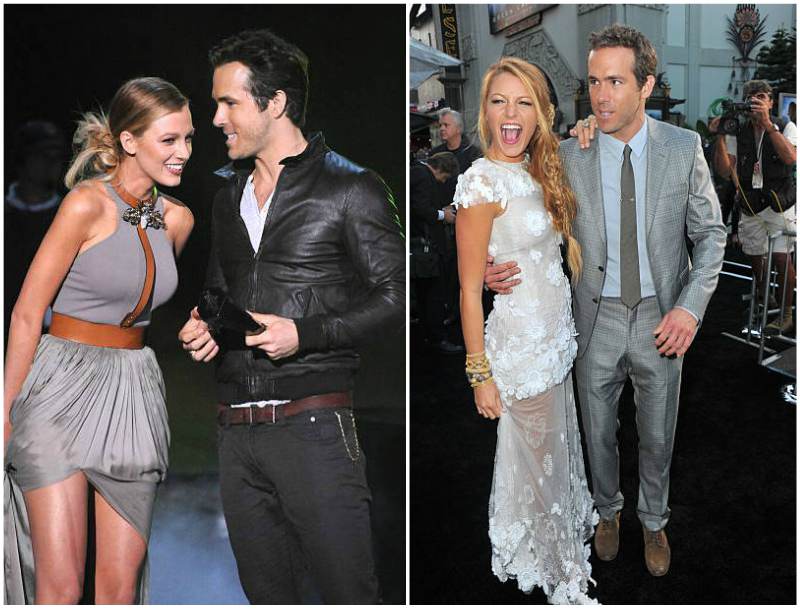 Ryan Reynolds is the first addition to Blake Lively, he is actually the reason why she has a growing family. Like his wife, Ryan needs no introduction; he is one of the finest and highly talented actors in the movie industry. They met on the set of Green Lantern (2011), started out as friends then obviously took it to a deeper level. Reynolds in an interview said that knew the Age of Adaline (2015) star was just right for him after the great sex they shared!


In about a year after they met, the two actors got married at Mount Pleasant, South Carolina. Blake and Ryan are one of the few ‘perfect couples’ in Hollywood. To Reynolds, Lively is the best thing that has ever happened to him. He said once that she has given him the father of his dreams when all he thought he only had fun uncle potentials. 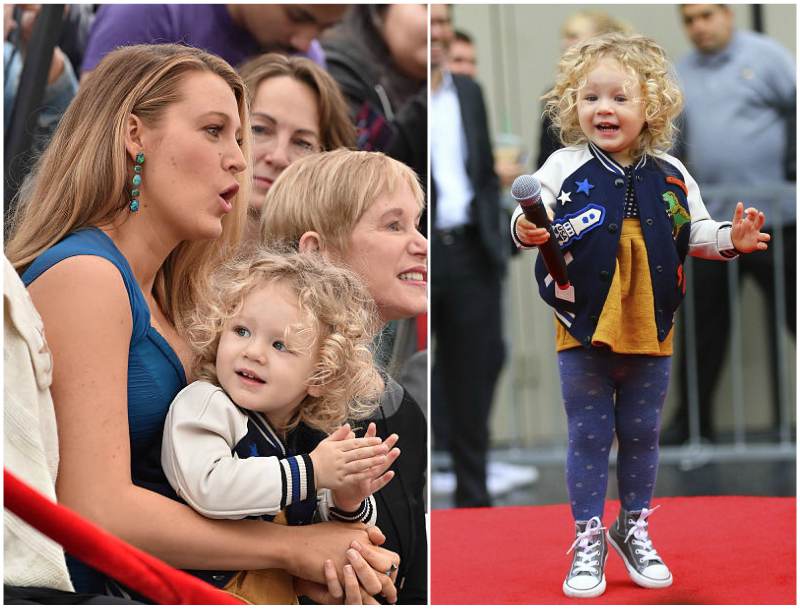 James is the first child born to the gorgeous Blake. She is named after Ryan’s late dad. After her birth, Reynolds said he fell in love with his wife all over again. James made her red carpet debut when Ryan was joined by Blake and the kids as they celebrated his Walk of Fame star. 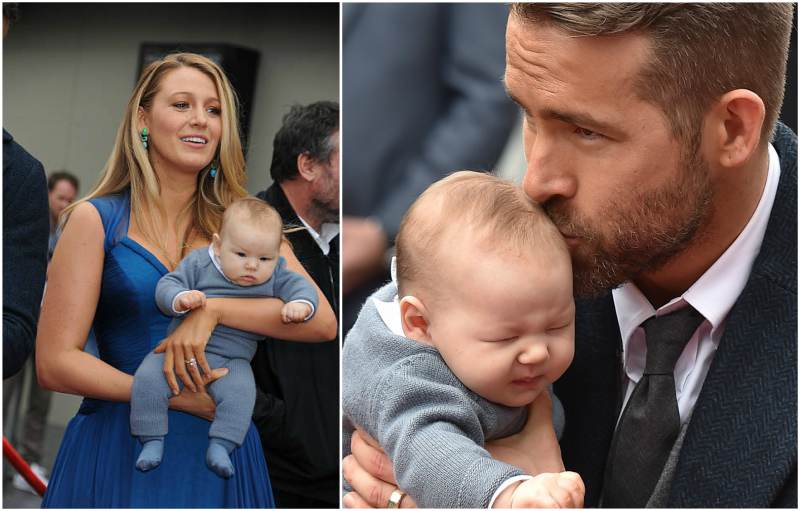 Ines is the latest addition to the Lively-Reynolds family. Her Greek name in English means kind, innocent and chaste. How else can this adorable self-depreciating beauty be described? The A-list couple have kept their children away from the limelight so there is only little to write about them. Ines made her public debut at the walk of fame ceremony and asides that she has been kept “off-cameras” by her notoriously private parents. One thing we are sure of however is that she would grow up to be just beautiful if not more than her Gossip Girl (2007 – 2012) alumna mother. 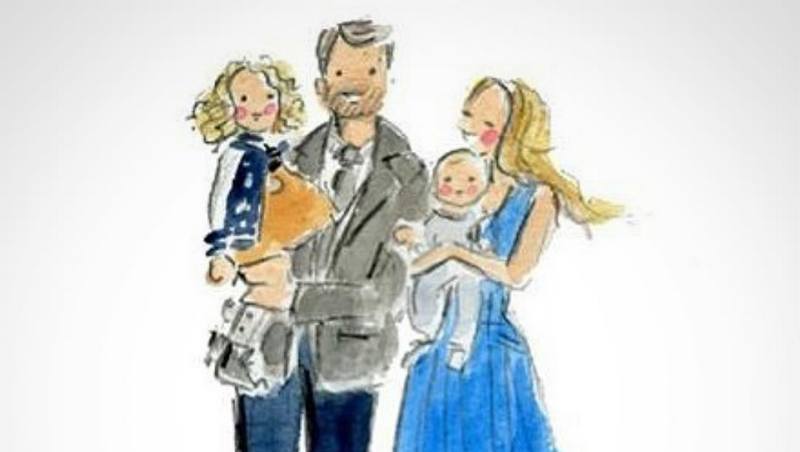 Date of Birth: expected in autumn 2019

Blake announced about her third pregnancy on May 3, 2019 showing her baby bump at the New York City premiere of her husband’s film Pokémon: Detective Pikachu.

Age of Adaline star Blake Lively: Her parents and actor siblings
The parents and only brother of Indiana Jones star Harrison Ford