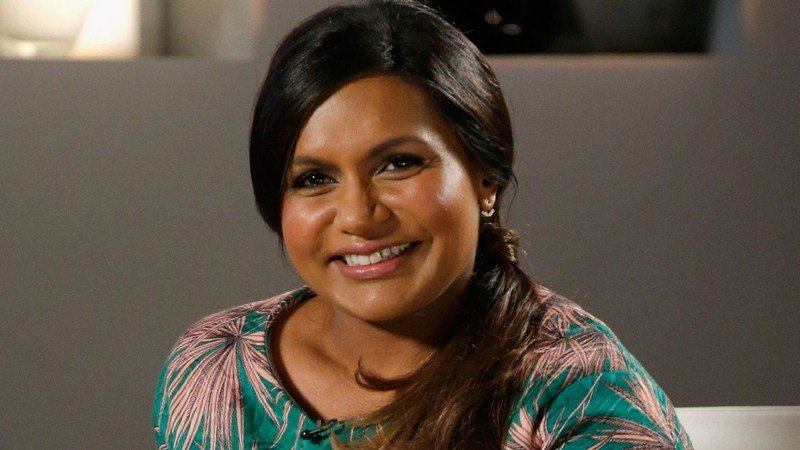 Born Vera Mindy Chokalingam, she is majorly known by her professional name, Mindy Kaling. The smart and outspoken Mindy has succeeded in creating a niche for herself in the comedy sector of America’s entertainment industry.

While she was in Dartmouth College, she used to contribute to a comic strip for her college’s daily newspaper. Today, with her superb talents and skills, she stands as one of the biggest female comedic personalities of Hollywood.

Kaling is known for appearing in the hit sitcom The Office (2005) as well as for starring in her own TV show, The Mindy Project (2012 – present). In addition to her many appearances on TV, Mindy is also a voice actress who has lent her voice to a number of movie characters, like in Inside Out (2015), Wreck-It Ralph (2012) and many others. Read on to see all the juicy details about her family life and this new human addition to her life. 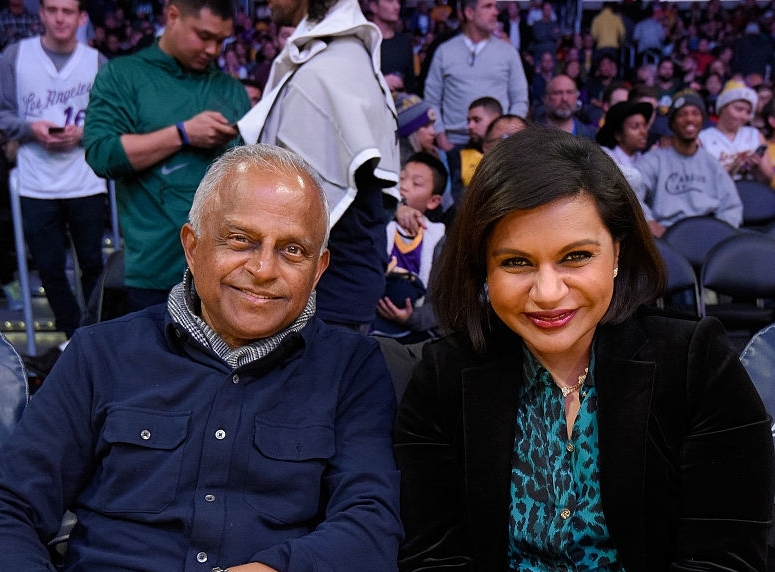 He is an Indian Immigrant who became an overachieving architect. He took jobs far from home so as to make a name in his field. He lived in Massachusetts until his wife passed but now lives closer to his kids in Los Angeles. Avu has always been a great father and shares a precious bond with both his children. Mindy once added that she even gardens with her father. 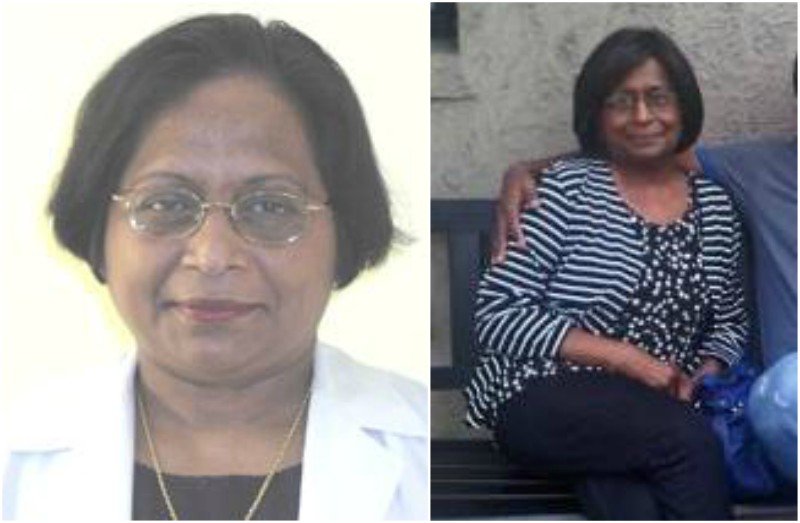 Indian Obstetrician and Gynaecologist met her husband Avu while they both worked at the same hospital in Nigeria. She was Mindy’s fierce mentor and her work ethic was second to none. In spring 2011, tragedy struck in the Chokalingam family as Swati was diagnosed with Stage IV pancreatic cancer. The entire family though they would get a couple more years with her but sadly within eight months, she was gone. 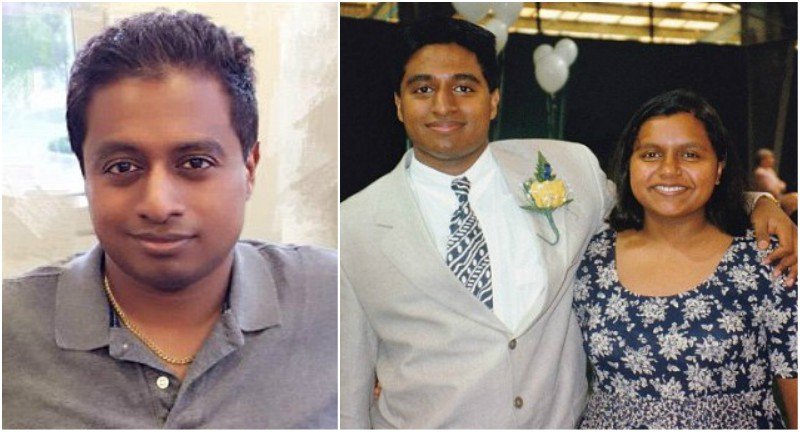 He is the only other sibling to the ambitious Kaling. According to Mindy, it’s a family trait as Vijay is now a successful financial analyst. In 2016, both siblings were involved in a public feud after Mindy made an odd comment after the release of her brother’s memoir. Vijay replied to his sister’s criticism and it was indeed a tough time for the siblings.

She has never been married but has been in a number of relationships. Mindy announced on August 15, 2017 that she was expecting a baby. 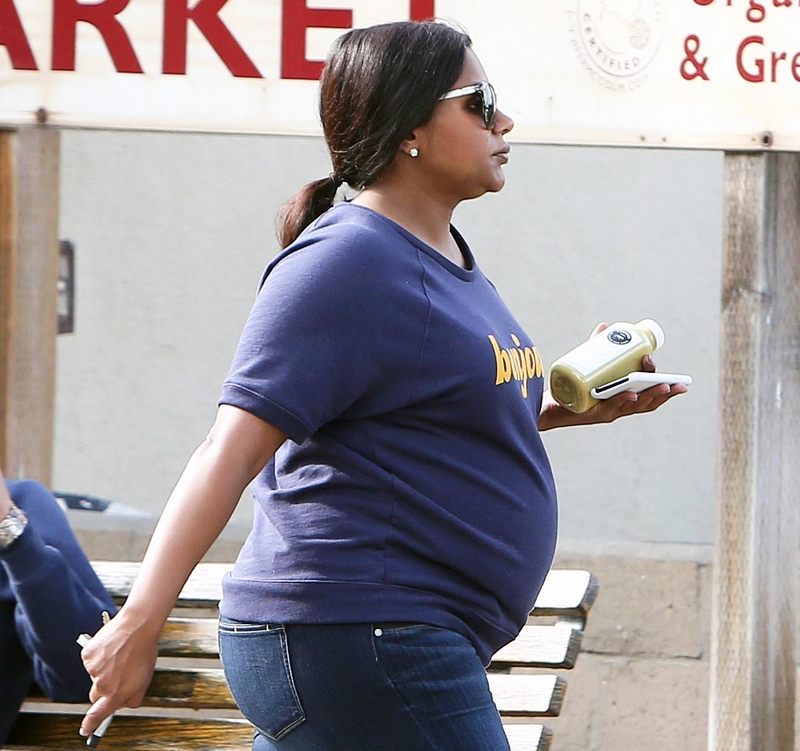 The A Wrinkle in Time (2018) actress became a mom for the first time just a few weeks ago. It is obvious that Mindy named her daughter Swati in honor of her own late mother. Till date, the identity of Katherine’s father has not been revealed. Kaling has as expected been the best single mom in the world and little Katherine is sure to have a fabulous life ahead.

It was a total surprise when Mindy told about the birth of her second child on The Late Show with Stephen Colbert in October 2020.