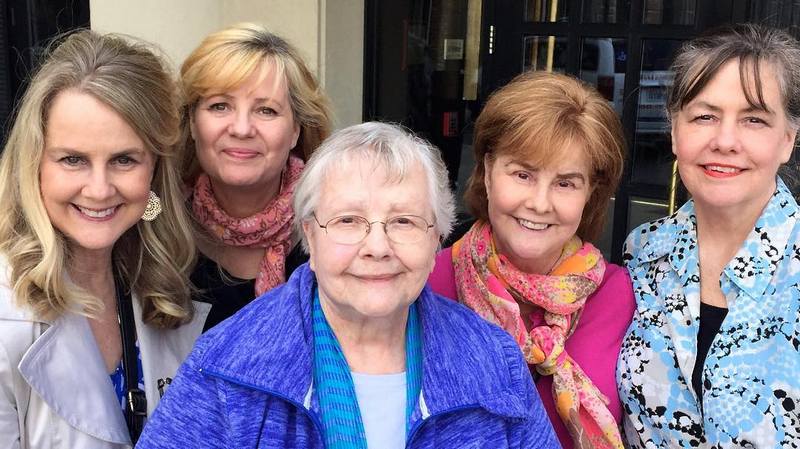 She is a native of Chicago and her path into Hollywood was a rather unusual one. Bonnie Hunt was the sixth child out of seven kids who were brought up in a blue-collar neighborhood. While she was in high school, Hunt spent her summers as a voluntary candy stripper before she became passionate about healthcare. She started out as a nurse aide then became a nurse at the dictate of her father. How did she make the transition from being a nurse to a big Hollywood female?

According to Hunt, she always knew at a young age that she would live her life telling stories. She shuttled between acting and nursing until her love for the show business finally won all of her heart. She moved to Los Angeles and her journey as an actress began professionally. Today, Bonnie has written and directed her own shows and she is one of the few vivacious women that have left a tremendous impact in the acting field. Read on to see more about the personal life of this accomplished female. 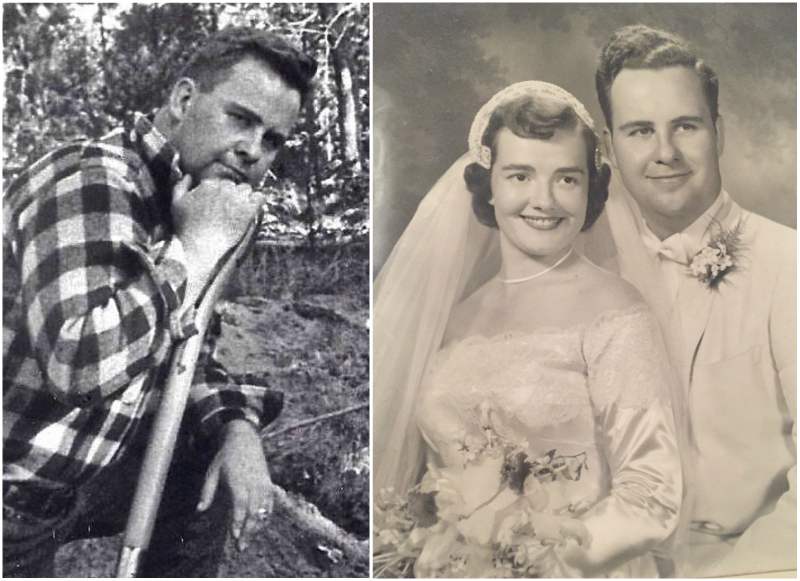 Robert was an electrician and the father to the seven Hunt children. He was known in the neighborhood to be a strict disciplinarian and was very present as a father to his kids. Robert was happy with his child when she was helping out with nursing. He thought she would continue in this medical line after high school but when she graduated, she apparently had other plans.

There was nothing Bonnie could do as it was just normal in their household to dance to their strict father’s tune. She enrolled in nursing school against her wish but shortly after she began this journey, her father died. He had a heart attack and fifty and that was how he passed on. After losing her dad, she remained in nursing school and worked as a nurse for five years but never gave up her dream for the show business. 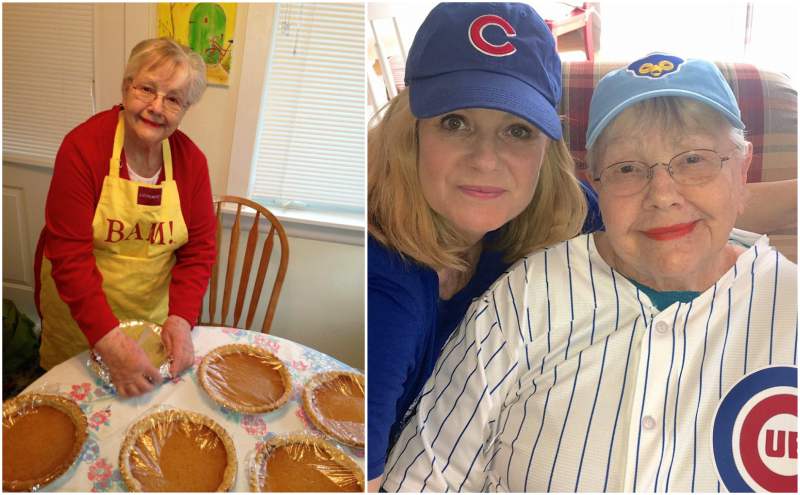 Alice was a homemaker and an actress known for “The Bonnie Hunt Show” (2008 – 2010) where she played the role of her real life self. She was also seen in the “Return To Me” (2000) movie where she also acted alongside her famous daughter Bonnie. Alice Hunt had always been the supportive mum who was in agreement with the decision of her children. 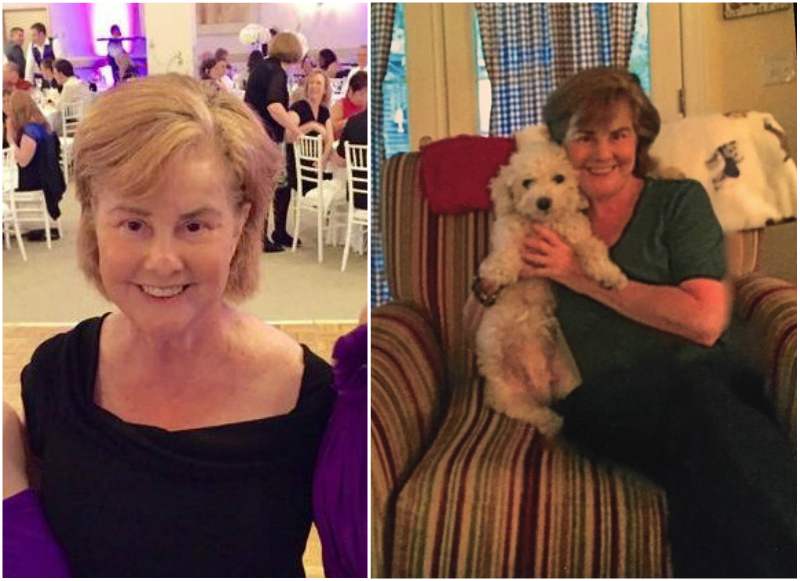 Carol is rather leading a private life unlike her famous sister. 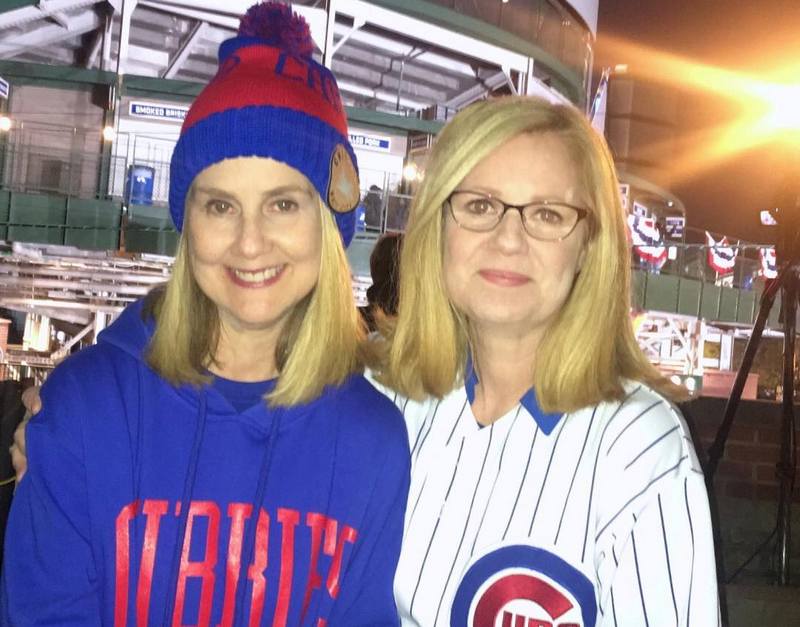 Mary Hunt is a teacher. She is married and has two daughters. 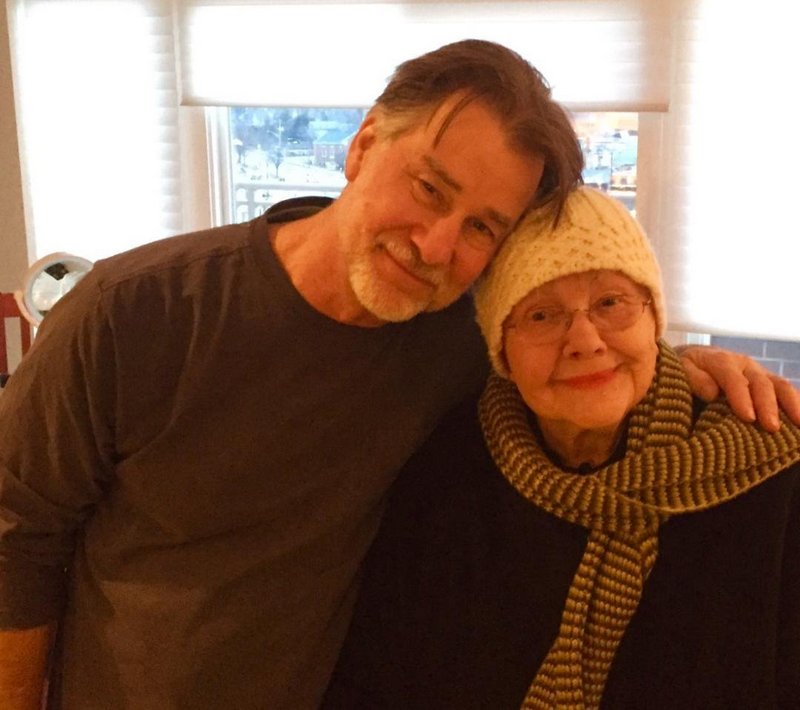 Tom is also one of the Hunt children with private lives. 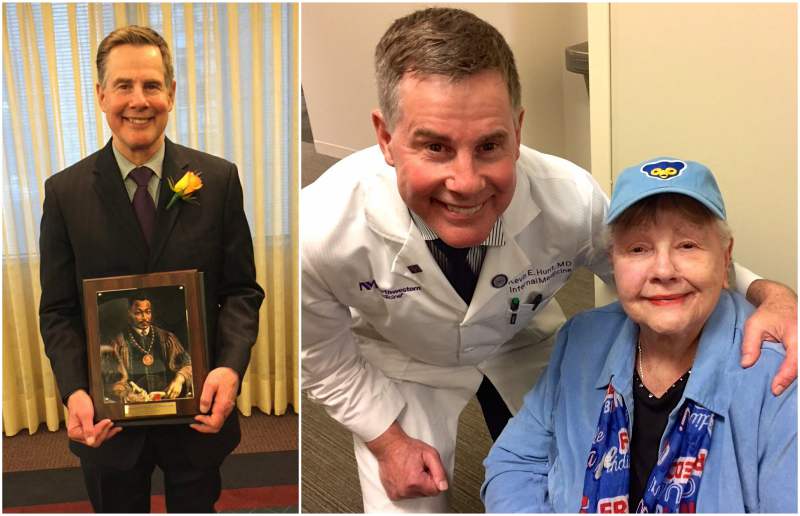 Kevin is a doctor. 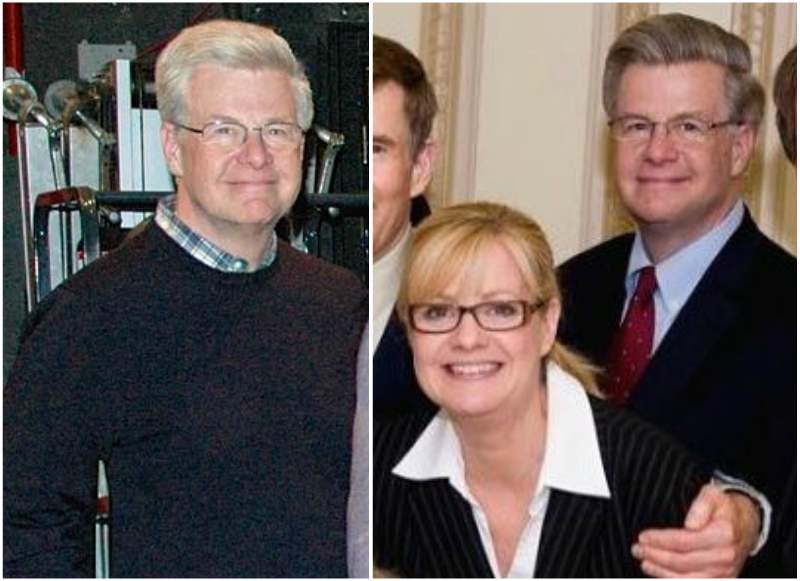 There is practically nothing to write about Patrick. 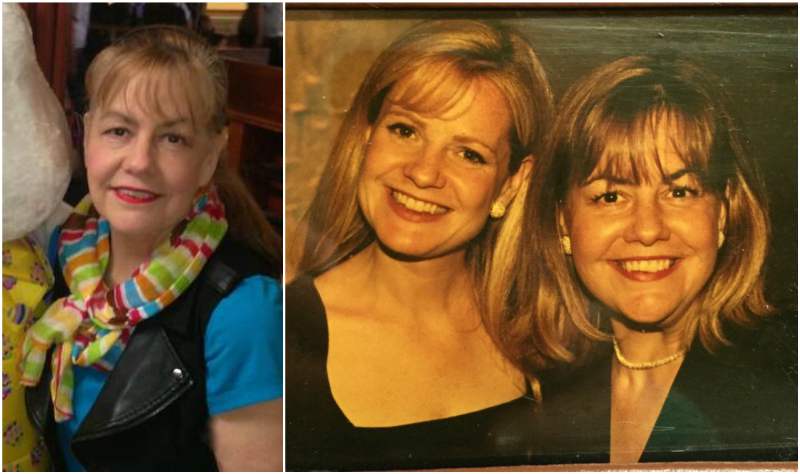 She is the seventh of the Hunt children and lives off the media practically. 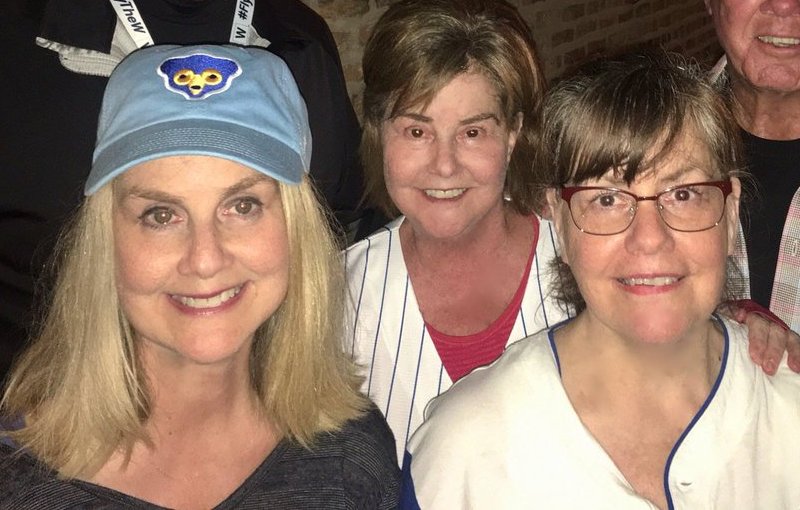 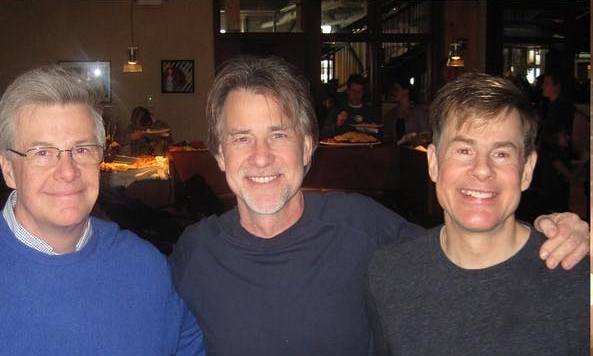 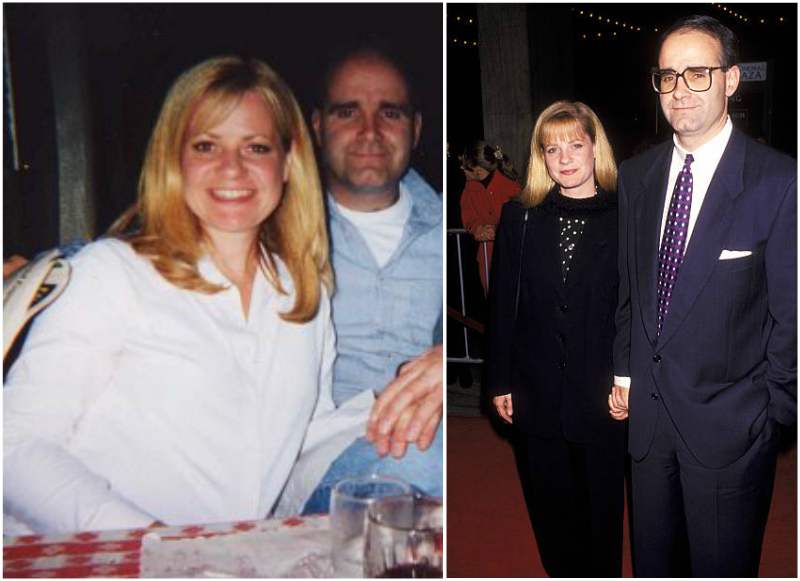 For close to two decades, Hunt was living a blissful life with her husband John. They got married in 1988 and it has been fairy tale from then on. They were proof that not every Hollywood marriage was destined to crash in just a short time. No one expected it in 2006 when the long time lovers made known their sad intention.

Bonnie’s relationship with the investment banker ended in a divorce that shook the media as it was the most unexpected news but we were able to figure out some possible reasons after a while. Hunt had been having an affair with David Letterman with whom she was working together on his show. It was on this same David Letterman show that Bonnie announced her divorce.

Hunt and David had been friends for quite some time and he had been her inspiration in the industry. He was the one who helped her write and star in her own series.  Letterman was married with kids so what he had with Bonnie ended as a very short affair and it led to nothing serious.

After the divorce with her financially astute husband, the pretty actress concluded that she might just be single forever. Ten years into her new singlehood, Hunt spoke in an interview that she was ready now to move on. According to her, she had spent enough time with herself and would definitely consider getting married again if the right man comes along.

Bonnie Hunt has no kids

On children, she never had any with her Murphy and now it is too late to have kids of her own. She mentioned that if she gets to find love again, she might consider adopting a child. After all she has put into becoming the woman she is today; Hunt definitely deserves another chance at love and happiness! 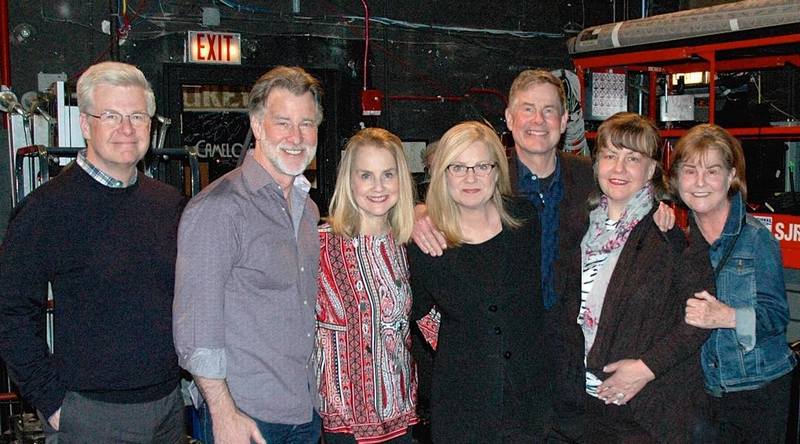