Brad Pitt and the other generous and philanthropic Pitts 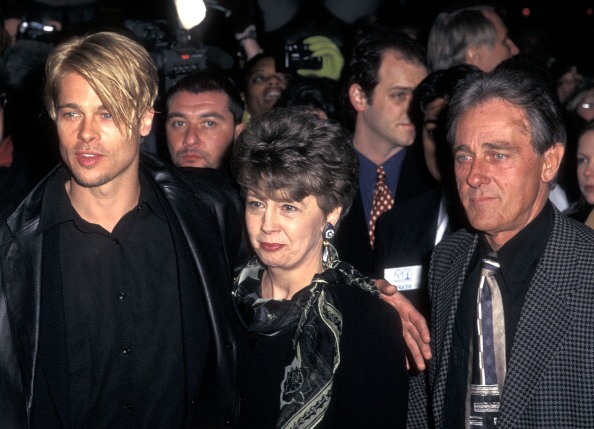 Brad Pitt and the other generous and philanthropic Pitts

Who does not know the name Brad Pitt? Maybe those who are not so conversant with Hollywood? He has everything going on for him in his acting career: his incredible talent, a handsome face and his spicy relationship gist. Brad Pitt is regarded as one of the most important and influential people in the US entertainment industry.

He has won either an Academy award or nomination for almost all the movies he acted or produced. The 1963 born William Bradley Pitt seems to be one of those lucky people with “golden fingers” that cause all they are involved in to shine. With all of these fame and wealth surrounding Brad Pitt, is there any to go round the other members of the Pitt family? They are not the first people talked about on the tabloids but they have played a big role in the success Brad Pitt has become today. Read on to know more about the other Pitts… 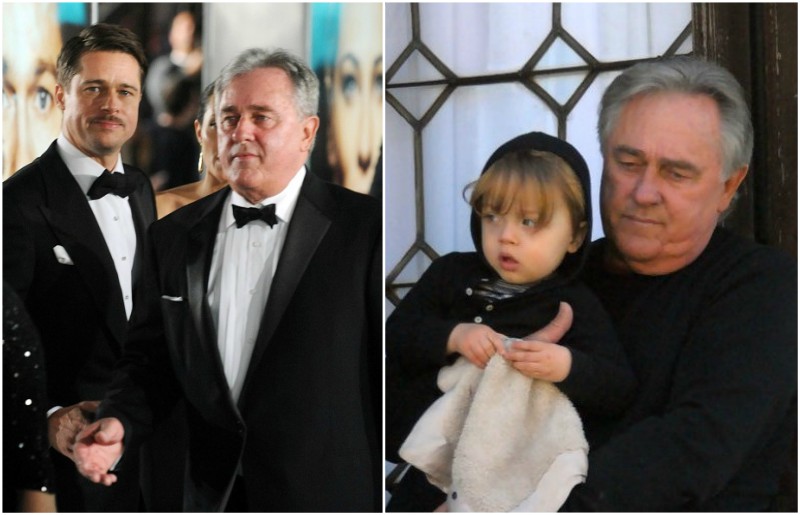 William met Jane while at the Oklahoma Baptist University and they got married in 1962.  They stayed married all through their children’s childhood and are together till now. That is basically all we know about William. He is hardly on the spotlight like his “fame-loving” wife, Jane Etta Pitt. 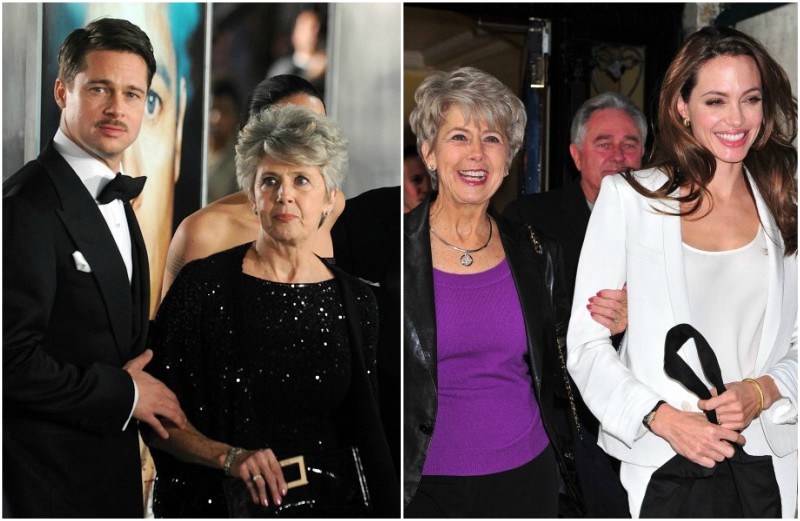 Jane at 76 is the overprotective mom of Brad Pitt. They share a really close bond probably the closest amongst the other Pit siblings. Before Pitt married Angelina Jolie, he was with Jennifer Aniston and Jane was fonder of Aniston. She eventually accepted Jolie as her new daughter in-law and even tried to help save their marriage last year but to no avail.

In all the years of Brad Pitt’s fame, his mother has obviously grown accustomed to it. We see her many times in the media with the Brad Pitt family. 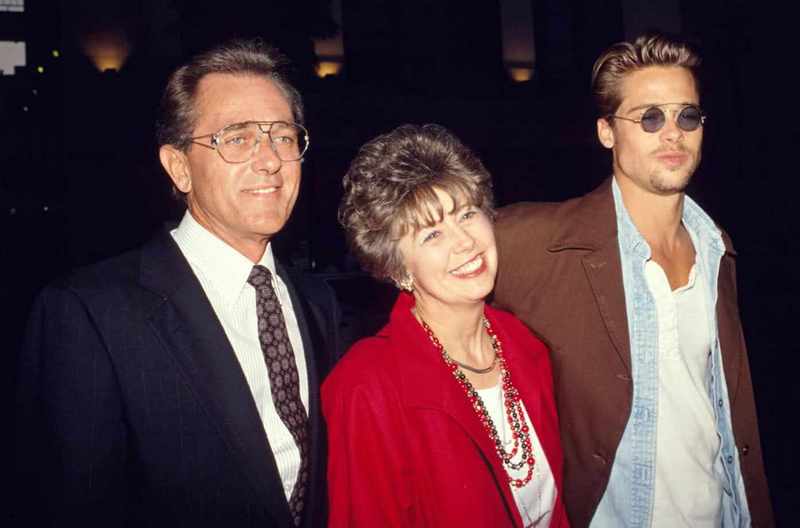 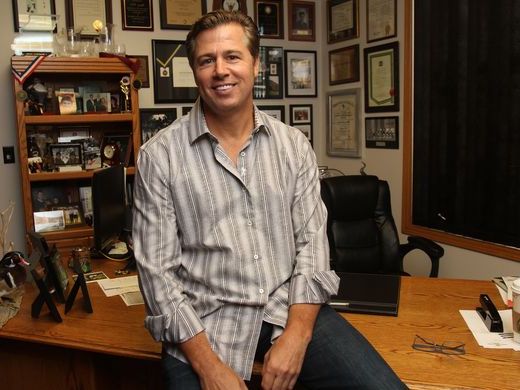 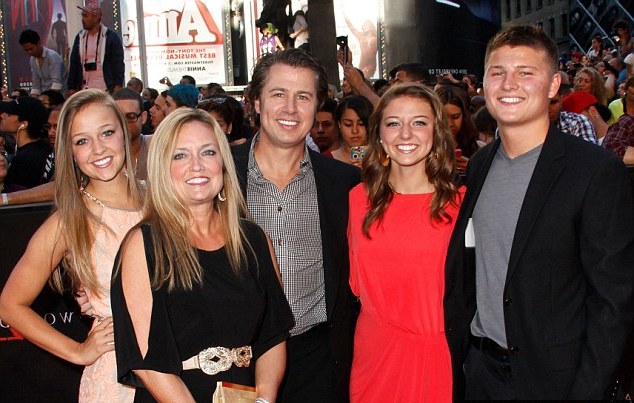 It seems like all three Pitts have been raised by their parents to be philanthropists at heart. Douglas is the second son to the Pitt family and just like his brother Bradley; he has humanitarian projects in Africa. Doug is also a businessman and father to Reagan, Sydney and Landon. His major interests in Non-Profits are on children’s rights, alleviating poverty and hunger and educating people on how to maintain a good health and hygiene. 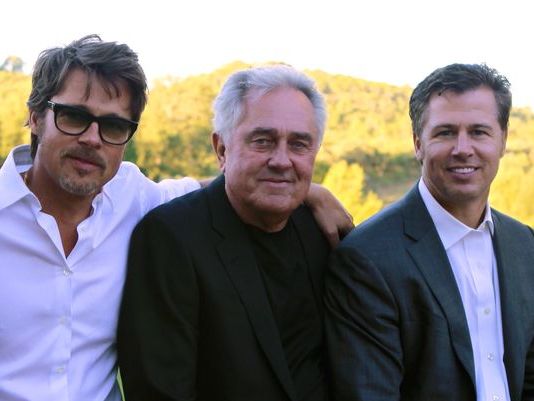 Douglas Pitt founded Care to Learn; a charity based organization and has collaborated with several other Non-Governmental Organizations. His good works in Tanzania were recognized and he earned the title of the first ever Goodwill Ambassador for the Untied Republic of Tanzania. Since he is the next most famous Pitt after Brad, Virgin mobile made a deal with him to be an ad spokesperson for their Australian Company. Douglas is a photo enthusiast and a record breaking bicyclist. 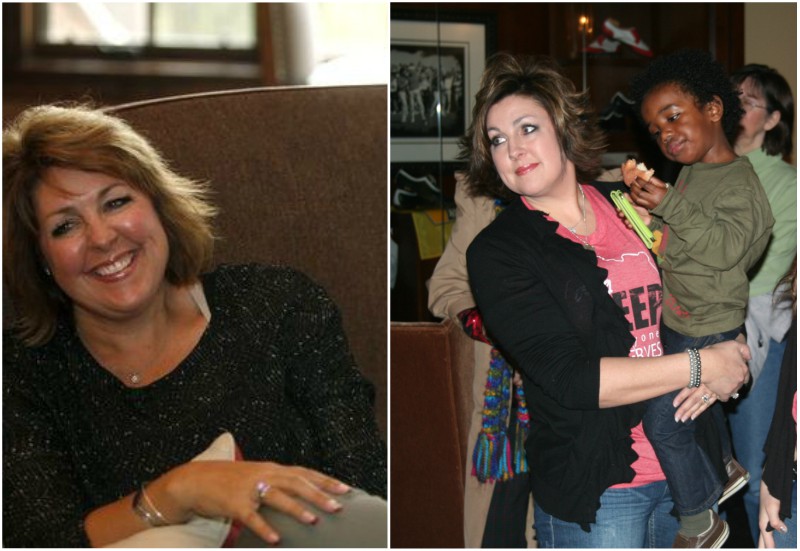 Before you conclude that Brad Pitt has adopted many kids, take a look at his sister. It is starting to become a competition but far from that, the Pitt siblings are very service oriented at their core. Julie and her lovely partner Rob Neal are proud parents to Caleb, twin daughters Rylie and Josie but in addition to these three, they adopted two Ethiopian born boys; Caden and Cruz. 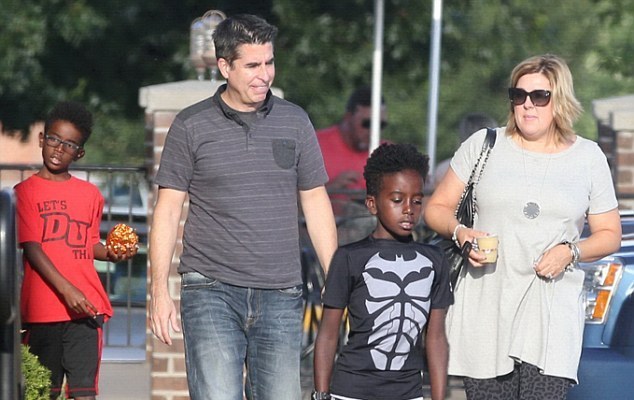 She has always been inspired and encouraged by the good works of her two elder brothers and now works as a top personnel in a Missouri based Ethiopian non-profit “I Pour Life” that trains people with HIV and Leprosy to be financially self-sufficient. Unlike Brangelina and their family, Julie lives a more quiet and peaceful life with her husband and children but gives her all in helping those in need. 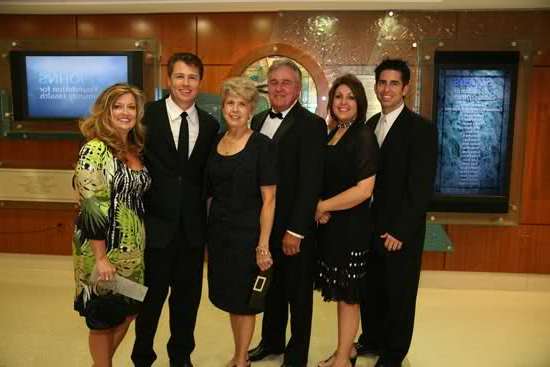