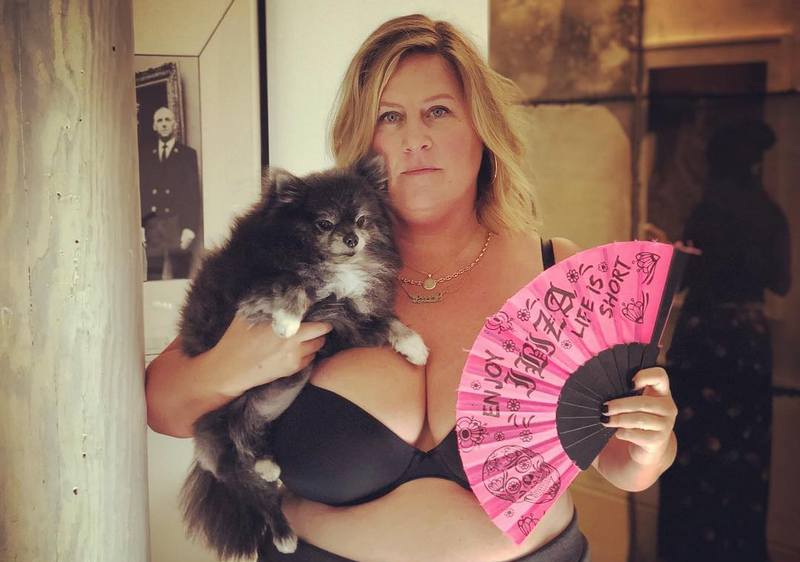 Bridget Everett is rather a multi-talented personality, who is noted for her specific sense of humor. Having risen to fame as a comedian, she also manages to demonstrate cool acting and singing skills, calling herself alt-cabaret provocateur.

Bridget worked in a restaurant business for many years but her acquaintance with Amy Schumer changed her life drastically. In 2012, she began to open the celebrity’s shows on her tour and later joined Amy’s band, The Tender Moments. However, Everett gained popularity after appearing in a number of TV shows, including Inside Amy Schumer, Lady Dynamite and Watch What Happens Live. Moreover, the entertainer had some movie roles in Sex and the City, The Opposite Sex, Trainwreck and Patti Cake$.

Bridget Everett is the youngest of six siblings. Want to know more about her family? Here we go. 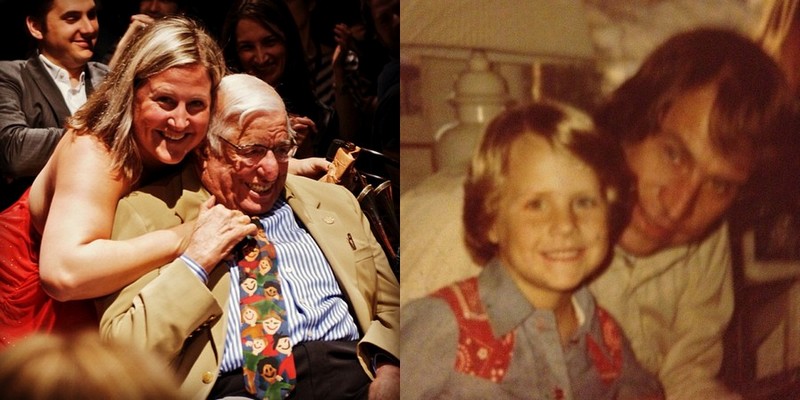 Donn was a lawyer as well as a mayor of the city of Manhattan in Kansas in 1967-1969. He served in the Korean War and was awarded the bronze star. He divorced with Freddie when Bridget was 8 years old. He was married to woman named Elizabeth till his death. In 2007, the man passed away suffering from cancer. Donn was a step-father to Elizabeth’s 3 kids: William Myers, Joe Myers, Sarah Silva. 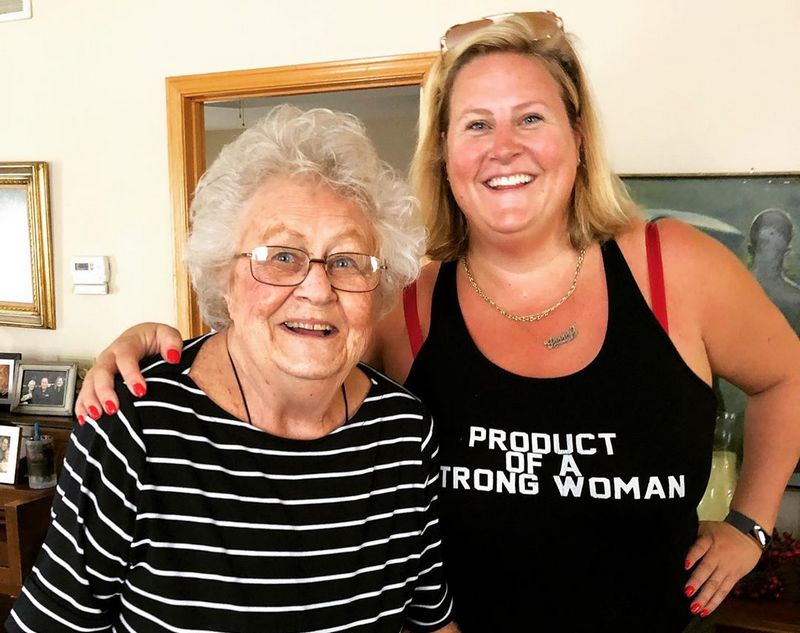 Freddie earned her living as a music teacher and taught Bridget to play piano. The comic star inherited her mom’s voice and love to singing. In one of her interviews, Everett shared that her mother wanted to be on Broadway in youth, but instead, she gave birth to six children and stayed to live in Kansas.

Brinton is the eldest of six siblings. Bridget described her as sweet and sensitive sister as well as the most supportive member of her family. In 2008, she died of bone cancer that had metastasized to her brain. Brinton’s death caused the comedian’s depression and later she dedicated Endless Road ballad to her late sister. 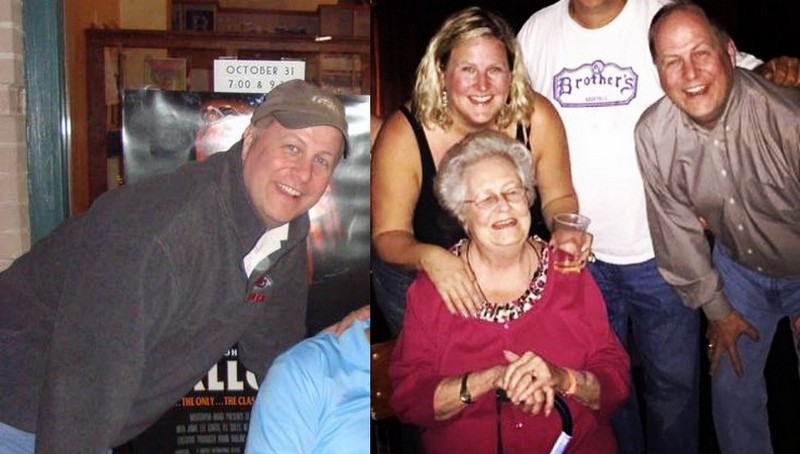 Brad was a mayor of Manhattan, Kansas in 2004-2005. Currently, he is a general manager of Marriott’s Fairfield Inn. He is married to woman named Amy and is a father to Lauren, Kristen, Kathryn and Michael. 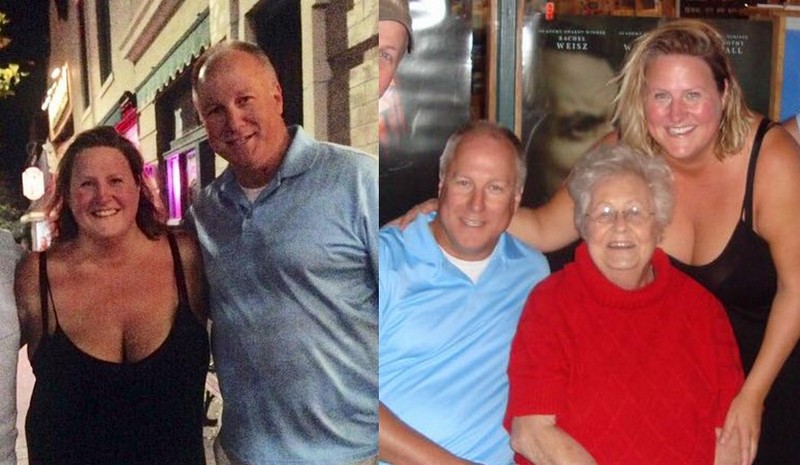 Unfortunately, we failed to find any information about Brian. However, Bridget shared family photos with him on her Facebook. 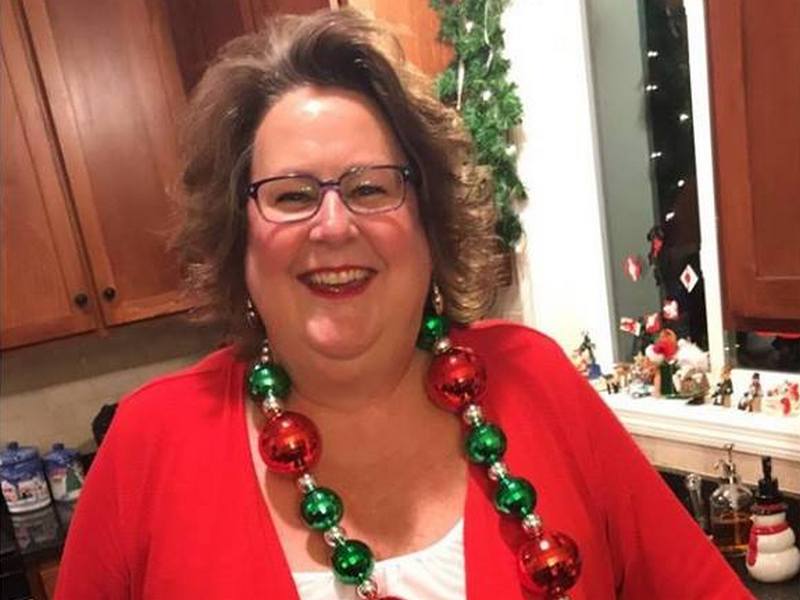 She lives in Minnetonka, Minnesota and has 2 kids, Justin and Bailee Haines. 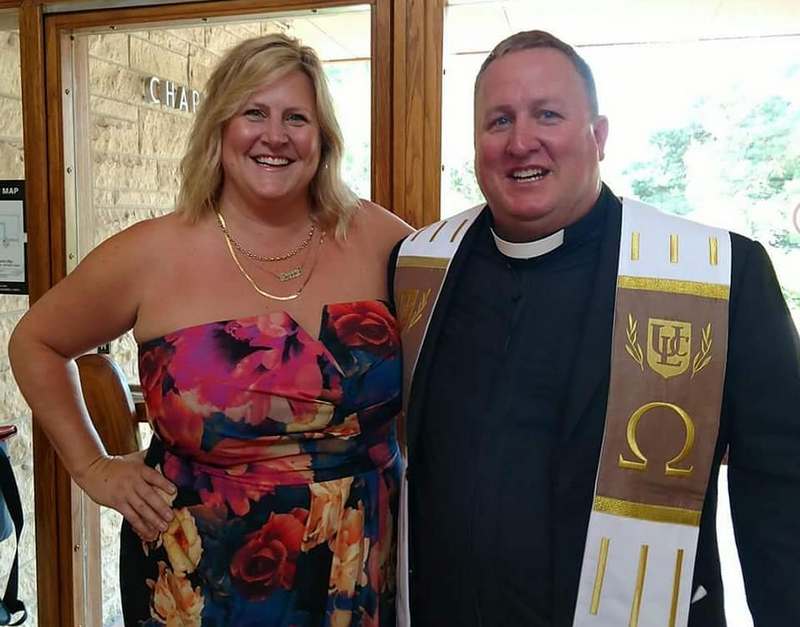 Brock is also older than his famed sister whom he is very close with. Everett calls him the funniest person she knows. Brock deals with stand-up comedy as well and takes part in various shows, including the ones of his sister. Moreover, the siblings often share photos with each other on their social media. 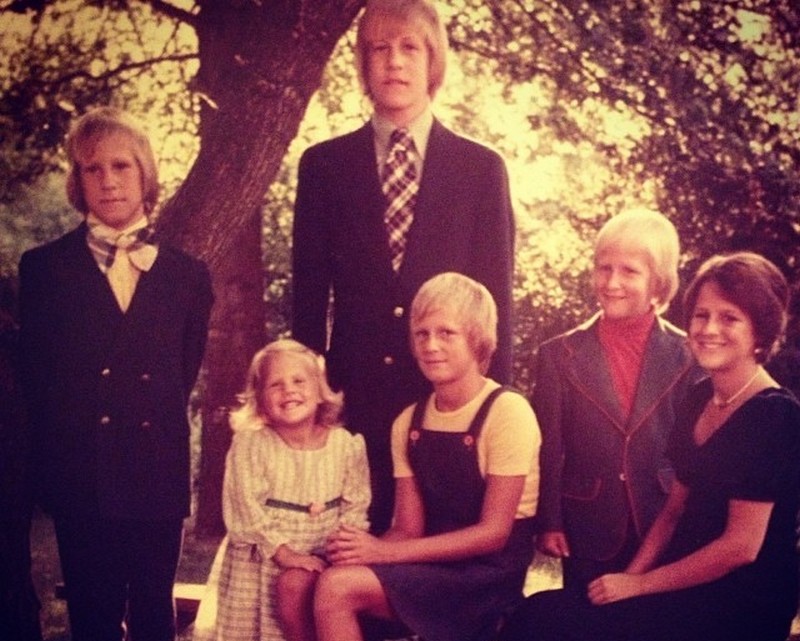 As far as we know Bridget has never been married yet. Moreover, she shares no information about her love life. That’s why it’s unknown if she is dating someone now or not.

Bridget Everett doesn’t have kids. She shares that she was pregnant several times, but she is not a mother.