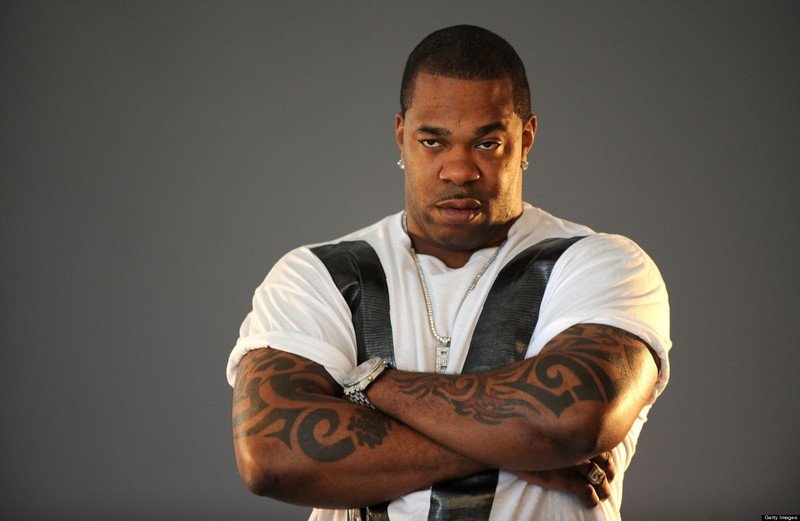 It was said of Busta Rhymes in Billboard that ‘one can never underestimate him; just when one thinks the rapper as been figured out; he turns and surprises every one’. He first achieved success as a teenage rapper in a local group but did not stop there. He kept up with this status for a while until he decided to begin his solo career. In 1996, Rhymes released his solo debut and he was immediately catapulted into stardom.

Trevor Tahiem Smith Jr. (his birth name) is also an actor and businessman with an actively running fashion line. He is also the founding father of the record label Conglomerate. The prolific rap artist has never been married but has fathered four children. As expected with famous performers, he has been in and out of several relationships but had one major baby mama. Read on to know more about the personal life of the famous artist. 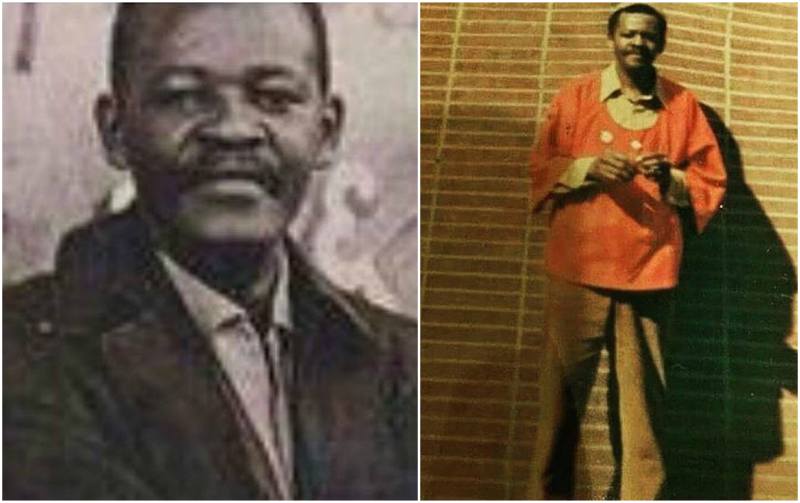 Rhymes was named after his Brooklyn-born father and has also said that his deep, booming voice comes from his dad. 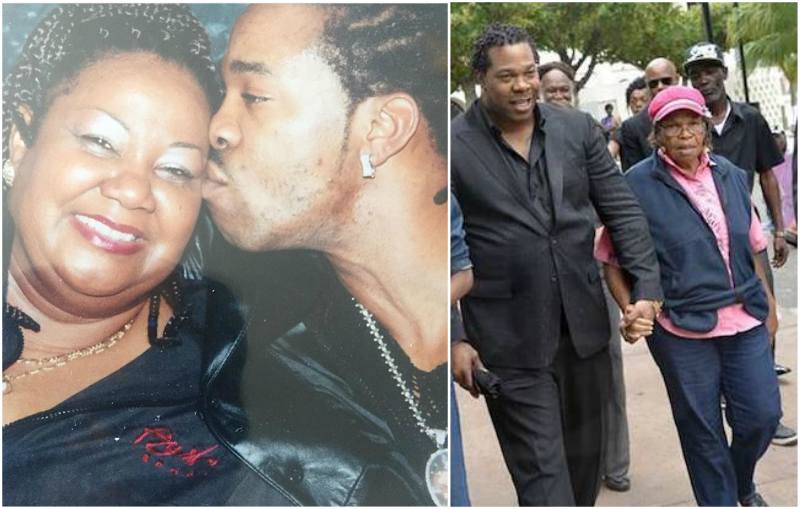 According to Trevor Jr., Geraldine was the disciplinarian of their home. His Jamaican mother is the reason why he has so much energy which is used to the maximum when in his element. In 1997, she was diagnosed with diabetes and she decided to lose weight to be able to take care of the family seeing that her husband also had this disease.

She took a while to figure out a new diet plan and eventually began this new lifestyle in November 2002. By August of 2003, Geraldine had lost more than 100 pounds. She was lucky to have a supportive family around her and is glad for the positive change. Green used her story to advocate that anything is possible once one’s mind is put into it.

He was a rough wannabe rapper and she was the demure girl from a middle class parents yet love brought them together. They met in high school and took off from there. They never got married but became parents to three boys. On three several occasions, Rhymes asked Joanne to marry him and she said yes every time but they never made it down the aisle.

After his career took off, they started experiencing strains in the relationship. He was travelling a lot and they got apart more as opposed to being together more. They were probably seeing other people all the while and Wood admitted to cheating on her husband but not with a lady. According to Joanne, her ex-lover was an arrogant Taurus yet he had his soft side.

What started off as a steamy high school love ended up in a nasty custody battle. Their roller coaster relationship ended with allegations that Joanne was gay. It was said that she has lesbian sex in front of the children, does drugs in the house and is never present as a mother. These were the basis for the four-year custody battle between the onetime lovers. Woods took these allegations in good spirit as she understood the superstar singer was hurt by her choice.

Her major concern all through this custody battle was that the kids could see what was going on. She would have referred if they kept their differences aside and focus on the good of the children. Busta eventually won the case as he was considered a better fit parent than Wood. She got visitation rights twice a week and every other weekend.

One of Rhymes’ album was dedicated to the memory of his late son who was born in 1992 prematurely and died but he never said anything about this sad death to the press.

T’ziah is the tall son of the hip hop artist who is into basketball. He plays for his Quinnipiac College and also hopes to become a professional athlete. He is currently studying business marketing major. 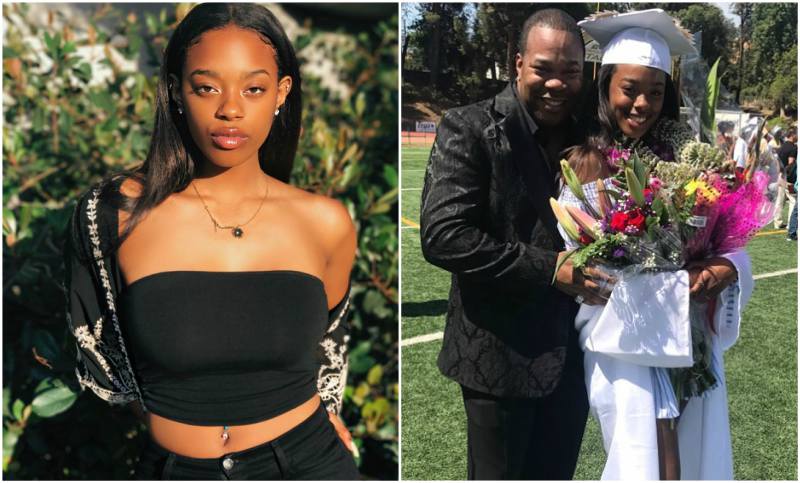 Cacie is the only female child of the hip hop genius. Just recently, she graduated from high school and her proud father took to social media to express how joyful he was. 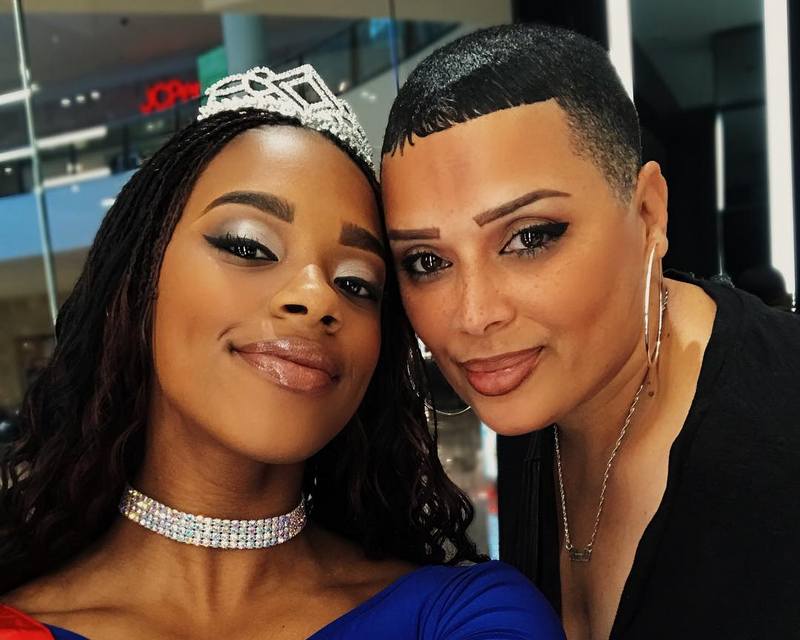 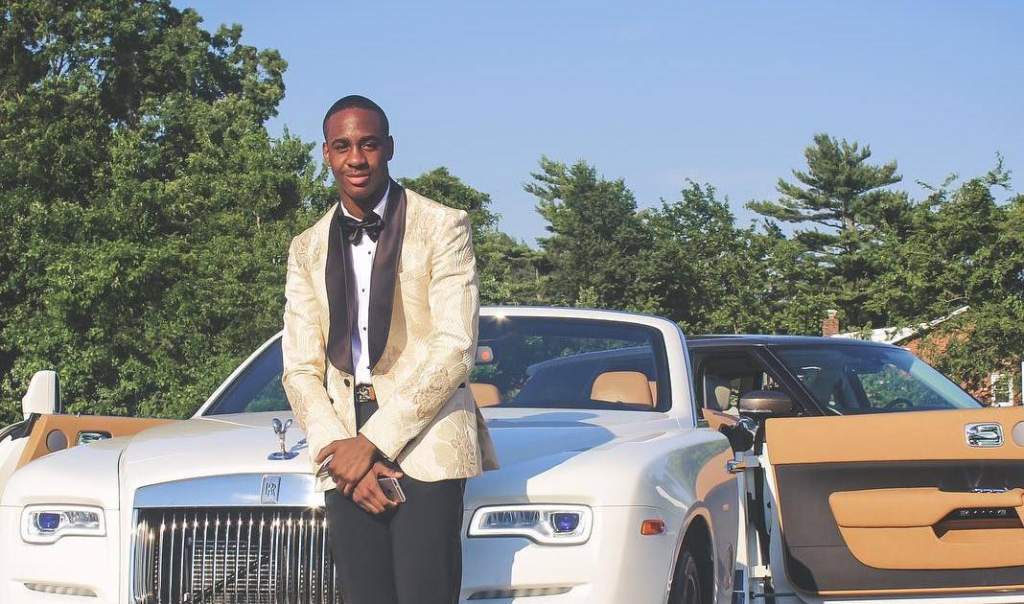 He is a footballer and hopes to one day play at the collegiate level and eventually be a member of the NFL.

Trillian is the youngest son to Rhymes, with all his other sons going into the sports, he might just be the one to take after his father’s career path. 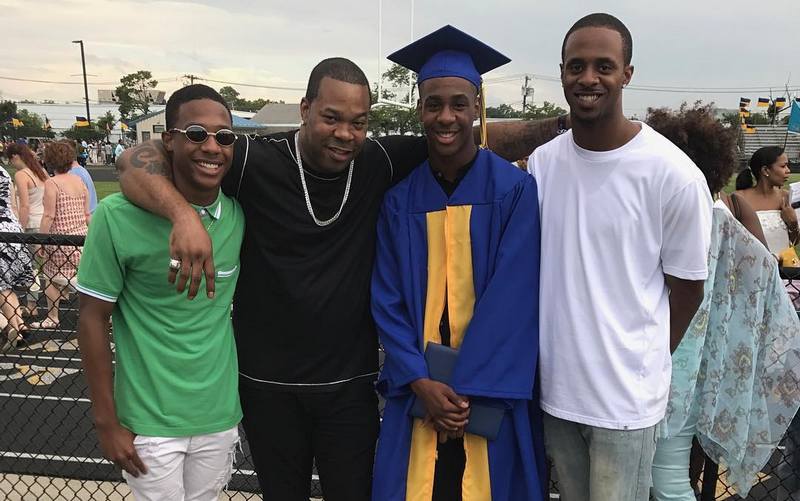