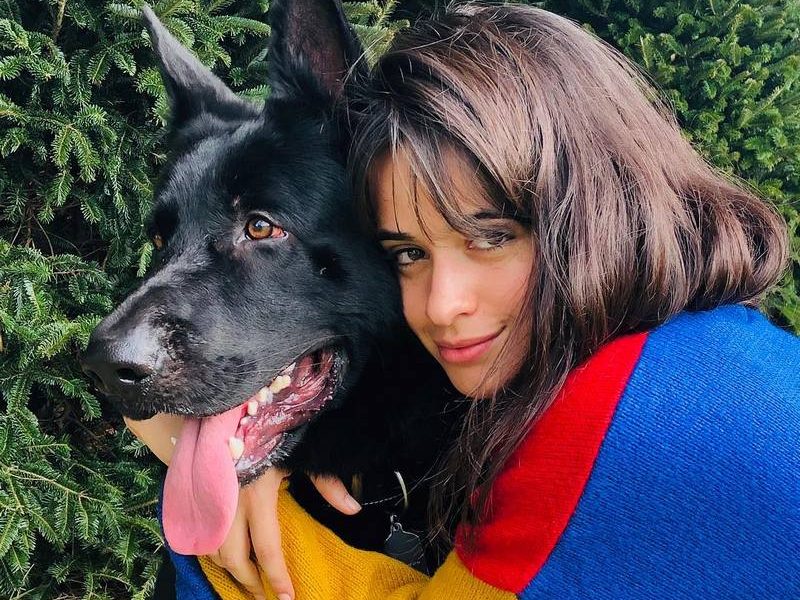 Being born in Cuba, Camila and her family moved to the US when the future star was 5. She rose to prominence in 2012, being a part of Fifth Harmony girl band. However, in 2016, the singer decided to proceed with solo career. In 2018, her eponymous debut album was presented. Additionally, Cabello helps other people and does much charitable work.

But who surrounds the rising star and provides her with much support? Clearly, these are her family members. So, let’s see who Camila Cabello’s closest relatives are. 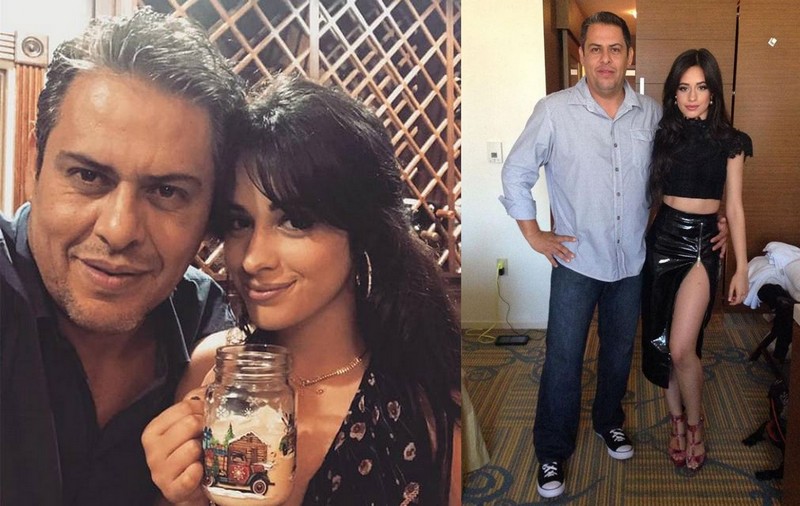 Alejandro keeps Mexican ancestry. Together with his wife, he owns a construction company. He immigrated to the United States 1.5 years after his family did. The man is rather active on social media and often posts photos with Camila, Sofia and Sinuhe. Alejandro and other representatives of the singer’s family frequently accompany Camila to various events. Thus, they supported her at the 2019 Grammy Awards. 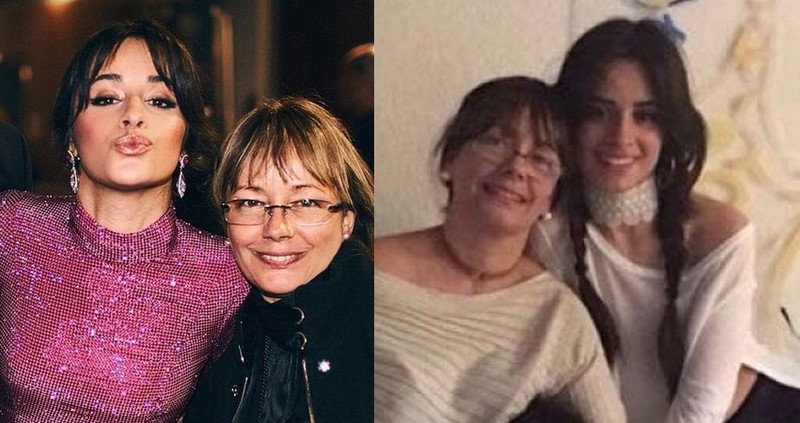 Sinuhe has Cuban roots. She decided to leave Cuba, where she worked as an architect, and settle in the US in order to provide her daughter with a chance for a better life. Initially, Sinuhe had to work at a shoe store to support the family, but later she got engaged into construction business along with her husband. The woman shared that Camila never sang for them in childhood as she was very shy, but started to do that when she was alone at home. Sinuhe revealed that she had never thought that Camila would be a singer. She is very close with her famed daughter, who considers her mom to be her best friend. 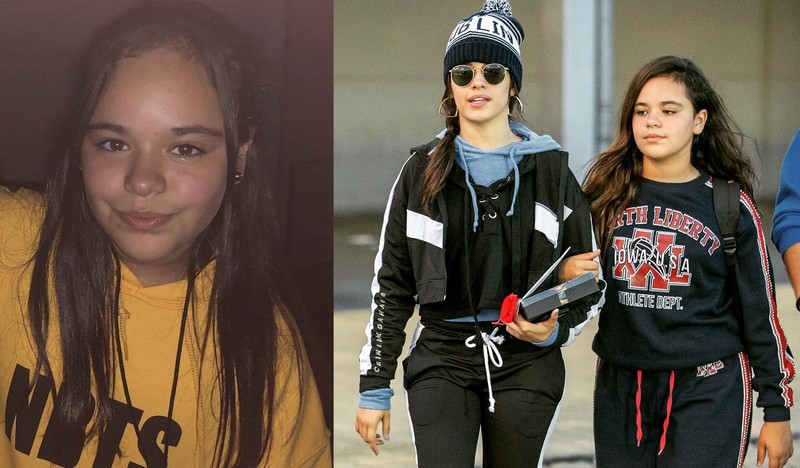 Sofia is Camila’s younger sister, who loves singing, dancing and playing the guitar. She was born after the family’s immigration to the United States. In 2014, she appeared in an AwesomenessTV video, being introduced to the world by her stellar sister. The sisters turn out to be very different: Sofia is very organized while Camila is pretty messy. On musical.ly, Sofia often shares videos of lip syncing Cabello’s songs. By the way, Sofia nicknames Camila as Kaki. In her turn, Camila calls her sister a butterfly queen. She even dedicated her victory at Radio Disney Music Awards to Sofia. 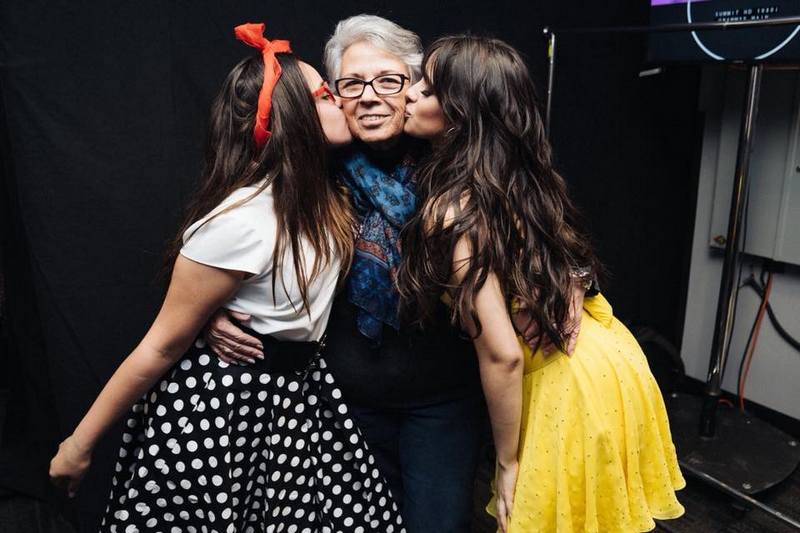 Camila is very close with her grandma. 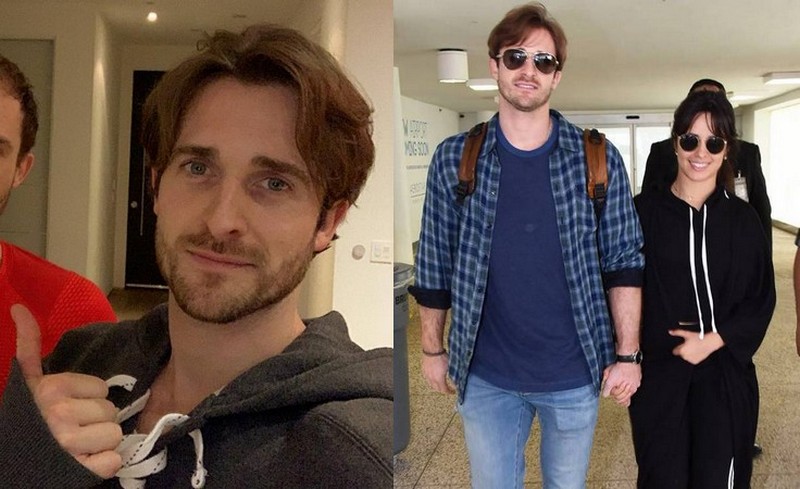 Duration of Relations: since February 2018 till June 2019

Since 2018, Camila has been dating writer and dating coach Matthew Hussey. He is a CEO of HowToGetTheGuy.com. They made a couple debut on February 24, 2019 at Vanity Fair Oscar Party.

On June 25, 2019 it was confirmed that the couple broke up just before release of Camila’s new music video Senorita with Shawn Mendes.

In 2014, she was in relationship with Austin Mahone.

The singer was rumored to have affairs with Louis Tomlinson, Shawn Mendes, Jacob Whitesides and Michael Clifford, but those rumors received no confirmation.

Camila Cabello doesn’t have any kids yet.