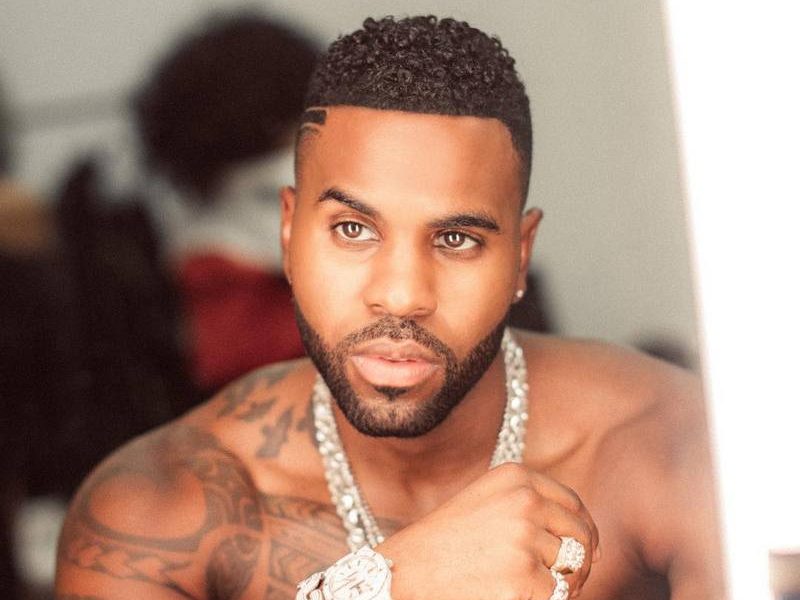 Jason Derulo is gifted in various fields, including singing, dancing and producing. He is an author of a dozen of world known hits, including Whatcha Say, In My Head, Talk Dirty, Wiggle and Swalla.

Jason’s real surname is Desrouleaux. He started to sing and write songs, being only 8 years old. In 2009, the artist presented his first hit, Whatcha Say, and in a year, the first album was released. Three more albums were presented from 2011 to 2015. Jason also participated in several TV shows, including So You Think You Can Dance and Everybody Dance Now.

Like any other celebrity, Jason Derulo needs much support from his close people and he surely gets it. Let’s see who stands behind his back. 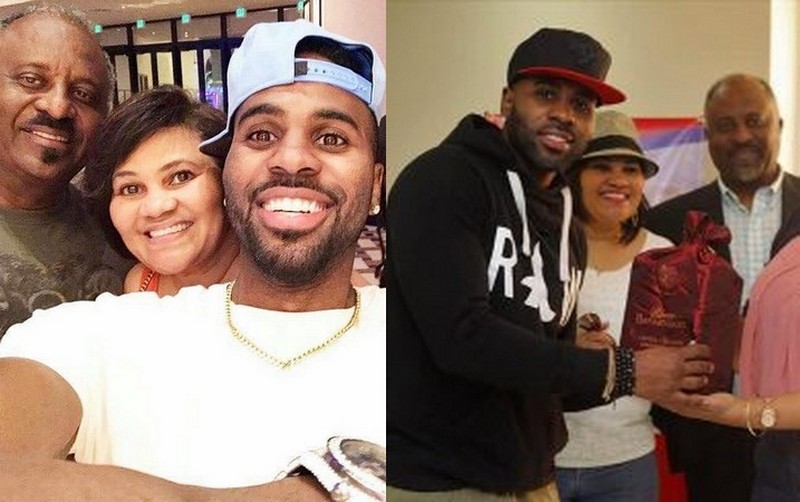 Jason with mon and dad

Joel, whose birth date is unknown, is of Haitian descent. Jason shared that his family was a middle class, but his dad’s profession was undisclosed. Joel isn’t a public person and we know almost nothing about him. Unlike his wife, who has already retired, he doesn’t want to quit his job despite the fact that his son is ready to pay his parents’ bills. 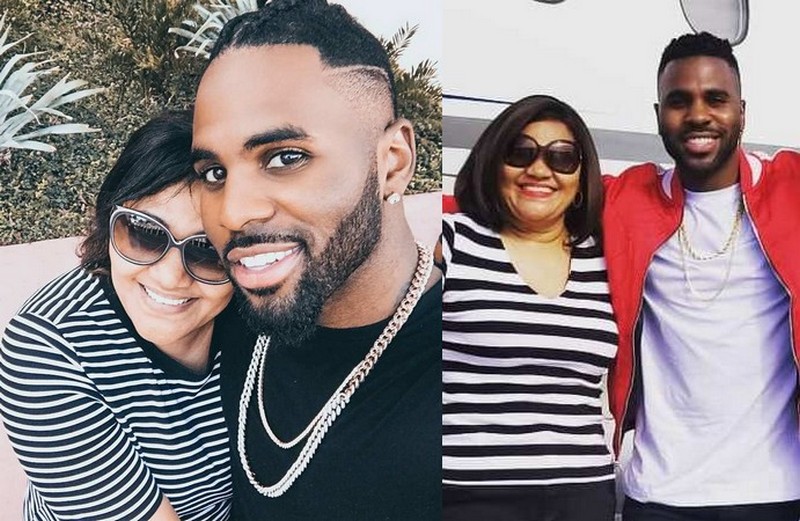 Like he husband, Jocelyne has Haitian roots. She has retired from work. Jason shared that his mother has always supported his aspirations. Today, the singer is happy to ensure her and his dad’s decent living. Moreover, he loves to make surprises to his mum. Thus, at the Billboard Music Awards, he came up to Celine Dion at the backstage and asked her to have a chat with Jocelyne via Facetime. 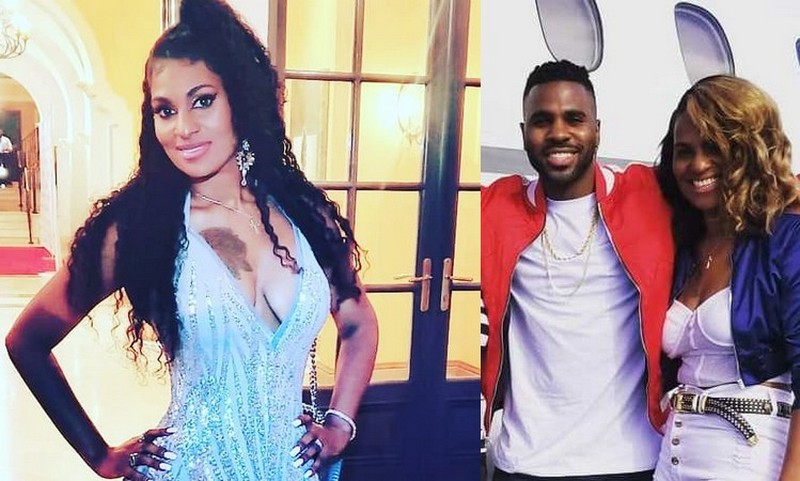 Kim is the eldest of Desrouleaux siblings. She is very close with her younger brothers and often shares photos with them on social media. Moreover, she promotes Jason’s songs and posts videos of his performances. Kim is a mum of adorable daughter Keke, who loves to dance like her famed uncle.

Joel is a Jason’s older brother. He is a manager at his brother’s company Jason Derulo Inc. Derulo told that his brother inspired him to write Whatcha Say. The thing is that Joel cheated on his girlfriend, but hoped that she would forgive him. And Jason answered him that he would have to beg for his love back. After that, the famous hit was created. Jason and Joel have matching tattoos with the words I Am My Brother’s Keeper. Moreover, the brothers have the tattoos with JD initials, which are dedicated to their family. 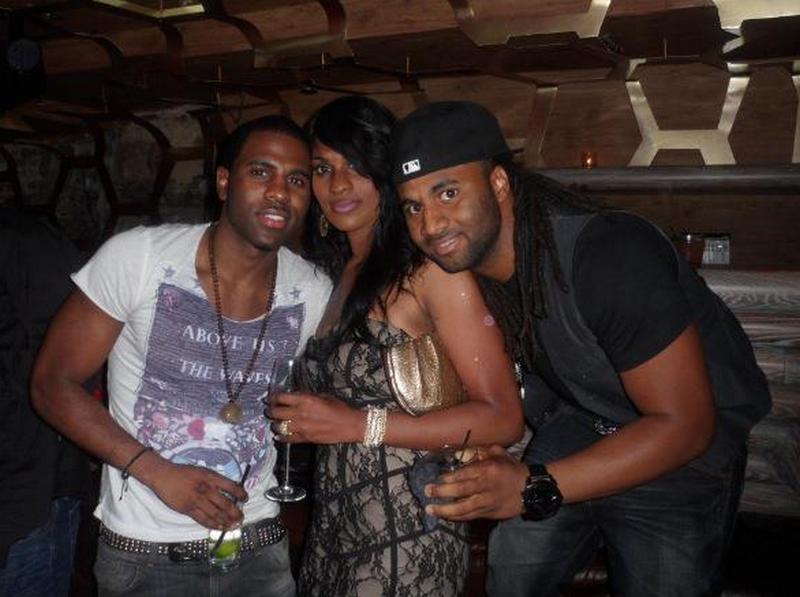 Jason has never been married.

In 2012-2014, he dated singer Jordin Sparks. The girl appeared in his music video Marry Me, in which he proposed to her. However, it’s still unclear if the artist did that just for the sake of art or in reality.

Jason Derulo doesn’t have any kids yet. However, his mum dreams about becoming a granny.