Celine Dion’s Big and Talented Family: Who Are Her 13 Brothers And Sisters? 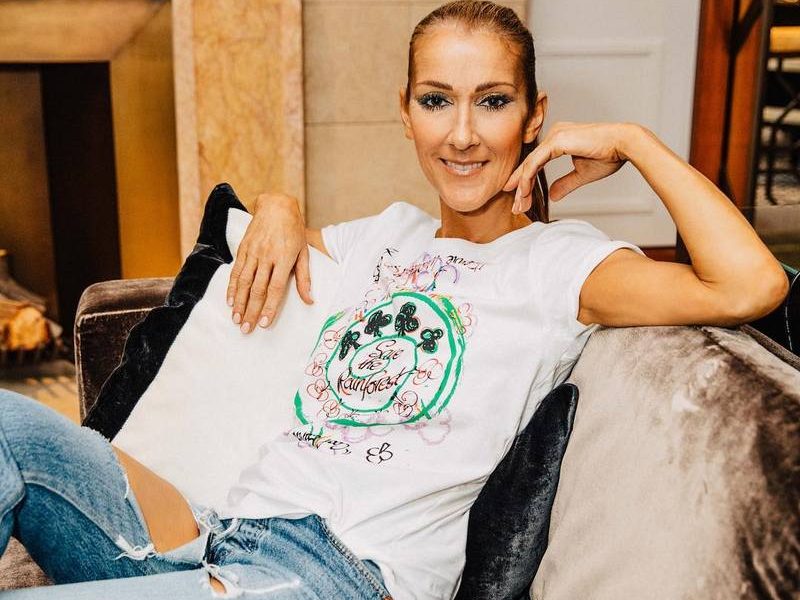 Celine Dion’s Big and Talented Family: Who Are Her 13 Brothers And Sisters?

The golden voice of our generation Céline Dion was born in a very big family in Quebec. Out of 14 children in Dion family, Céline is the youngest. She was raised surrounded by music as her mom and siblings used to write songs together. When Céline was 5 years old she made a debut by singing at her brother’s wedding. Seven years later, that same brother sent a recording of her voice to music producer René Angélil. After hearing Céline sing, he was determined to make her a star and was so moved by her voice that he made Dion his wife in 1994.

Céline became a household name after recording one of the most romantic songs of our time My Heart Will Go On for the film Titanic in 1997. Having already recorded ten French-language and four English-language albums, Dion finally found deserved acclaim and to this day continues to bless the world with her music. In 2016, Céline’s husband, René Angélil, passed away from cancer leaving behind Dion and her three children. Luckily, the famous singer has a big family, which helped her get through the tough time. Let’s learn more about the Dion clan.

You may also like: Celine Dion husband and kids

Who are Celine Dion parents?

When Céline was a little girl, her father worked as a butcher, which meant the family lived in poverty. However, the famous singer said they were happy in spite of struggling financially. Adhémar stayed married to Céline’s mom until his passing in 2003. 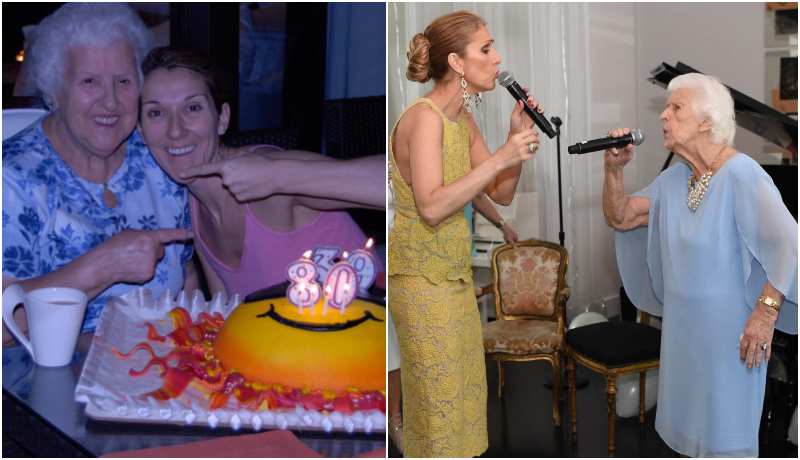 Once young Céline found fame, Thérèse became known as Maman Dion, because she was very involved in her daughter’s career. Maman also started her own line of food products and even hosted a cooking show on Canadian television. She extensively works with charity and has her foundation that helps underprivileged children. 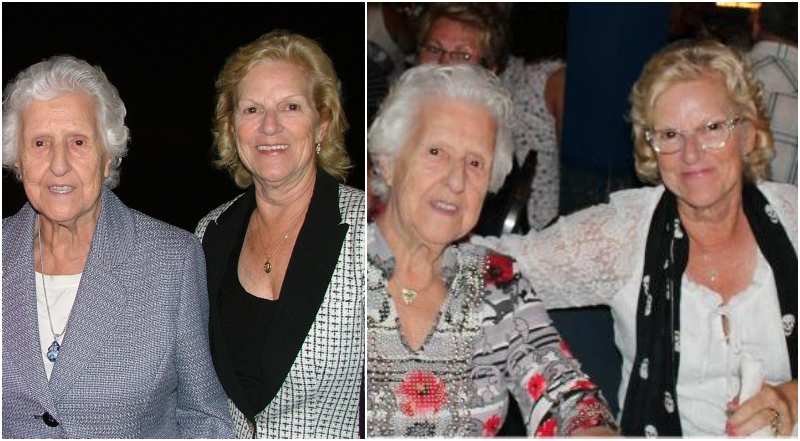 Denise is the oldest out of 14 Dion children. She’s happily married to Yvon Daudier and, similarly to her parents, opted for a big family – the couple has six children. 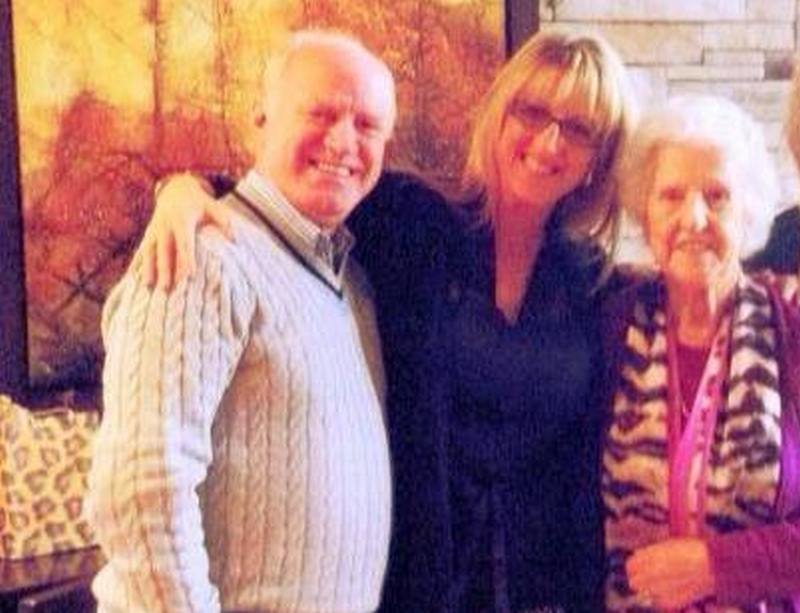 Clément with daughter Brigitte and mom

Clément is a businessman that manages to balance his work and personal life. He owns a golf course “Le Mirage” and is a father to four children. It’s unknown whether Clément is married at the moment. 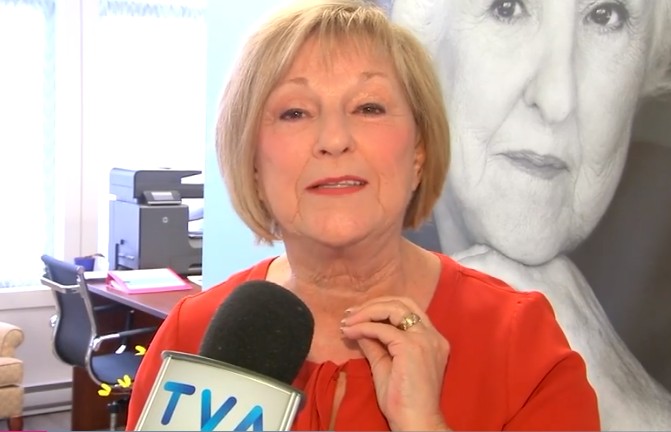 Third Dion sister is a singer just like Céline. Over her career, she’s released seven studio albums and often gives concerts all throughout Canada. Claudette is married and has four children and six grandchildren. 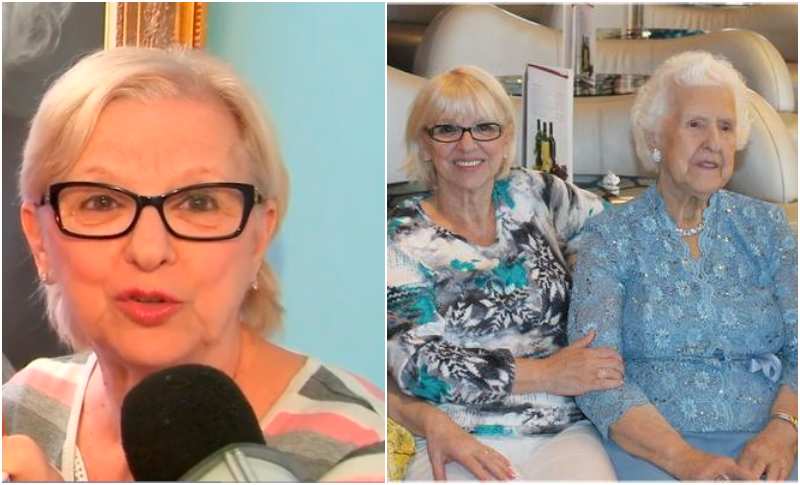 Liette suffered a terrible tragedy in her life. Her only daughter Karine died in 1993 at the age of 16 from cystic fibrosis. In addition, Liette’s husband Guy Poirier was diagnosed with cancer in 2016. Fortunately, Poirier made full recovery. 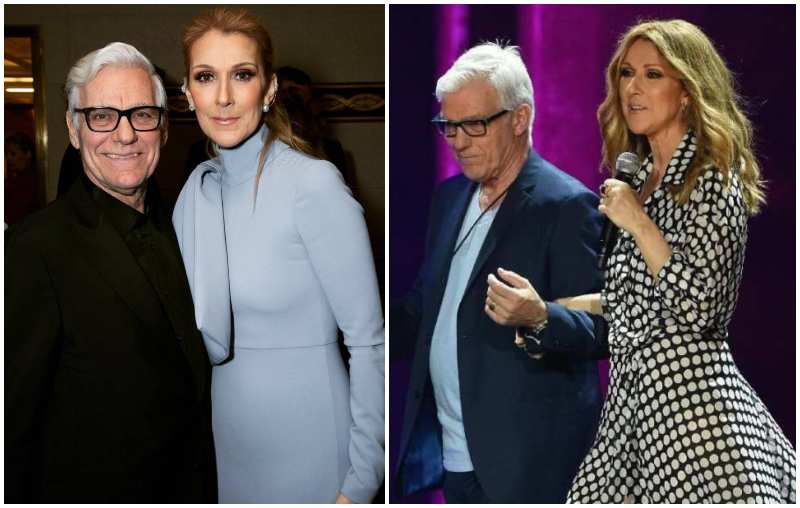 It was Michel’s wedding in 1973 that witnessed Céline singing for the first time when she was only 5 years old. He also sent the recording of his little sister’s song to her future talent manager and husband, which launched her career. Michel used to be a singer and performed in a band The Show in Québec. He is childless and not married. 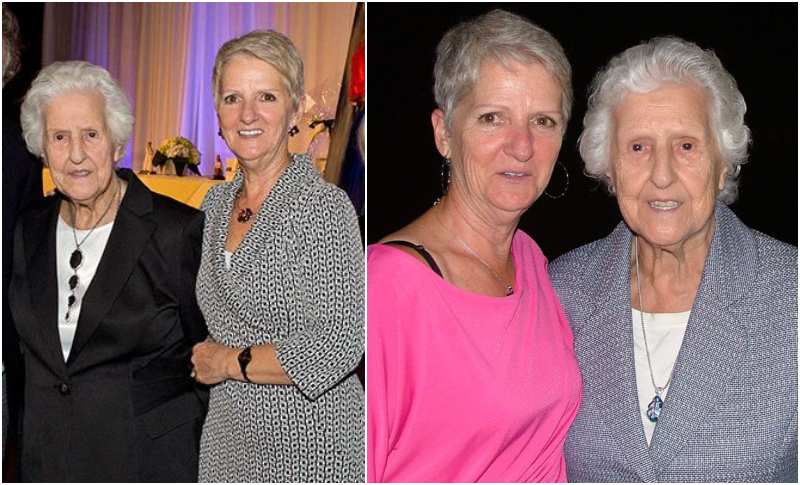 Louise is married to Pierre Tremblay. They have two daughters and one son. Overall, Louise prefers to lead a private life. 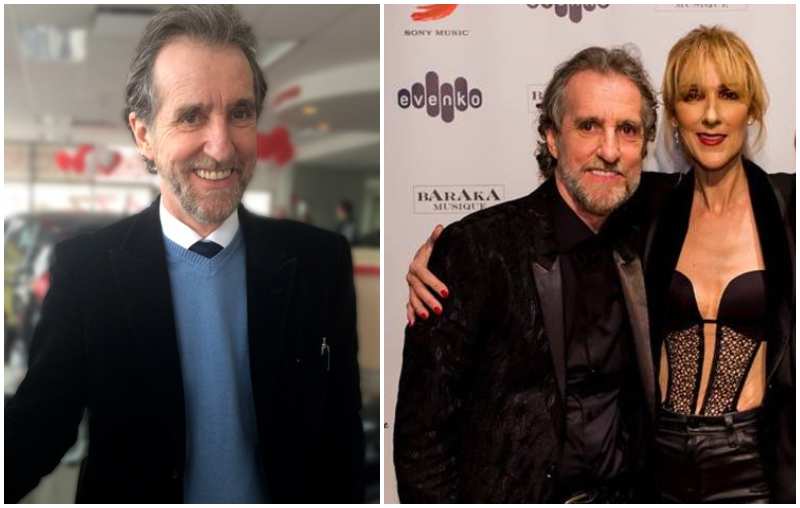 Jacques is also a singer and even helped Céline write her very first song “Ce n’était qu’un rêve”, which Michel sent to René Angélil. Jacques still occasionally performs his own music. He has a son Jimmy. 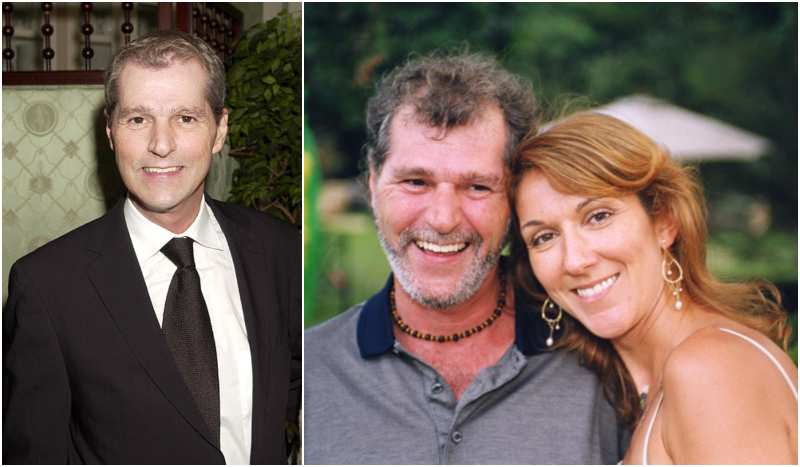 Daniel is the only Dion sibling that isn’t alive. He tragically died of cancer just two days after Céline’s husband passed away from the same illness. He left behind a wife Ghyslaine Bujold and three children. During his life, Daniel was a singer and even had a show with his other siblings Claudette and Ghislaine. 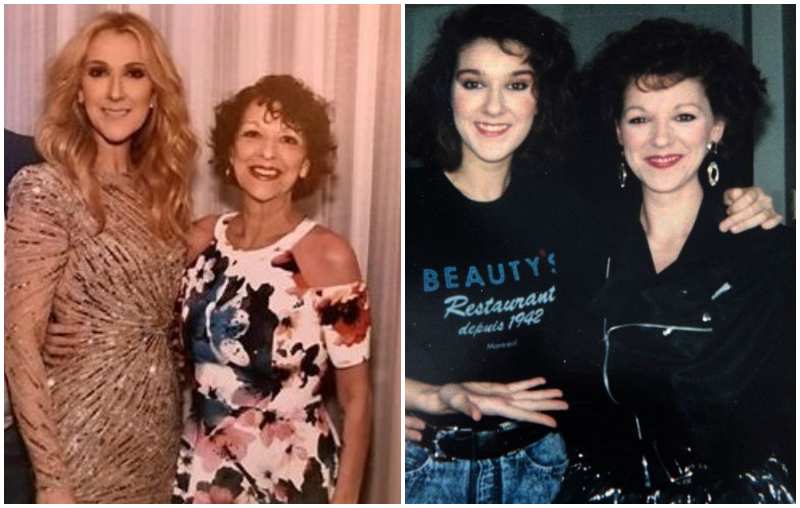 Like many of her siblings, Ghislaine is a singer, and was even her famous sister’s back-up singer on several albums. She is married and has a daughter Audrey. 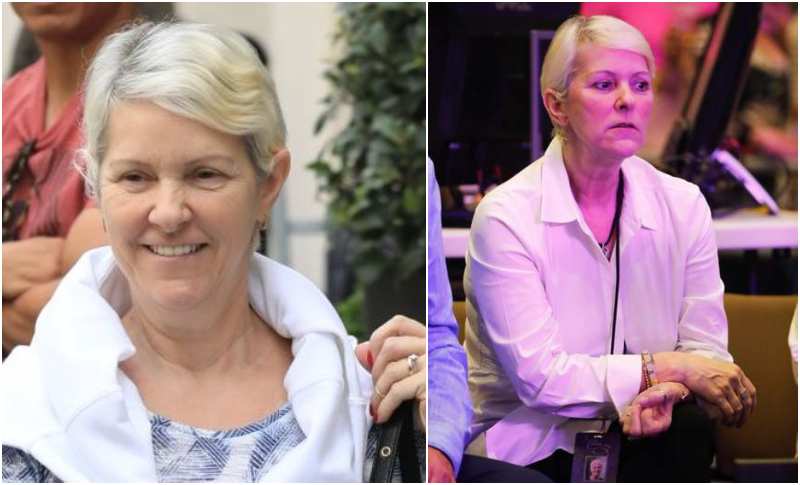 Linda is married, but doesn’t have any children due to health issues. It’s believed that because Linda is childless she takes care of Céline’s son and her godson Rene-Charles when her sister is on tour. 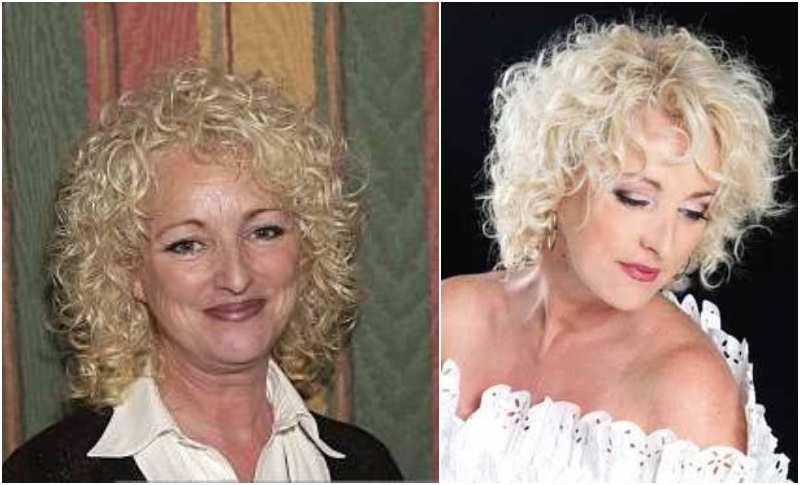 Manon is very close with Céline and works as her personal assistant. She lives with a long-time partner Gilles Hacala, but they have no children. 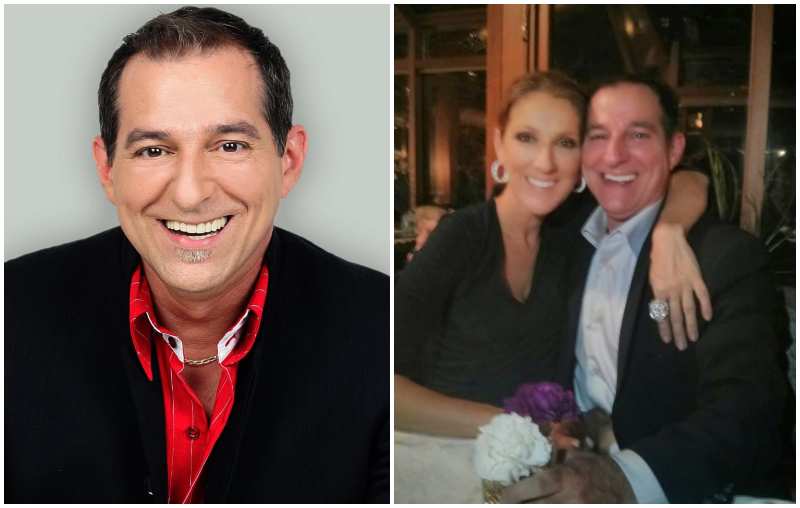 Paul works closely with his mom as he manages her charity foundation. He has a wife Lucie Hébert and together they are parents to three girls. 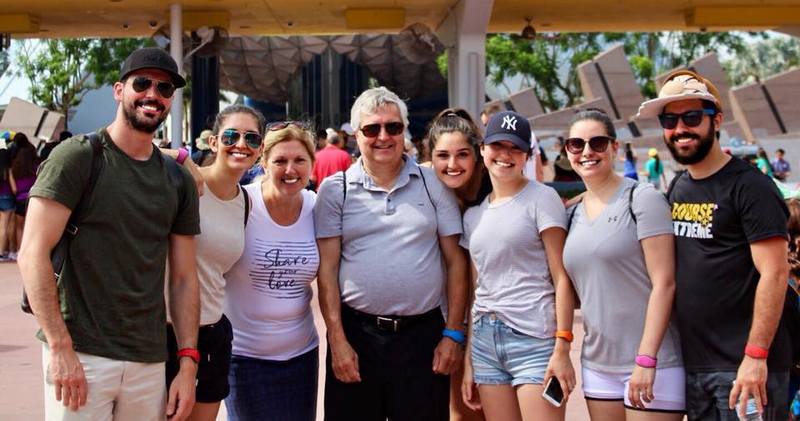 Pauline with husband and 6 kids

Pauline is responsible for Céline’s fan club and manages many events. She is married to Marc Martel and has six children. 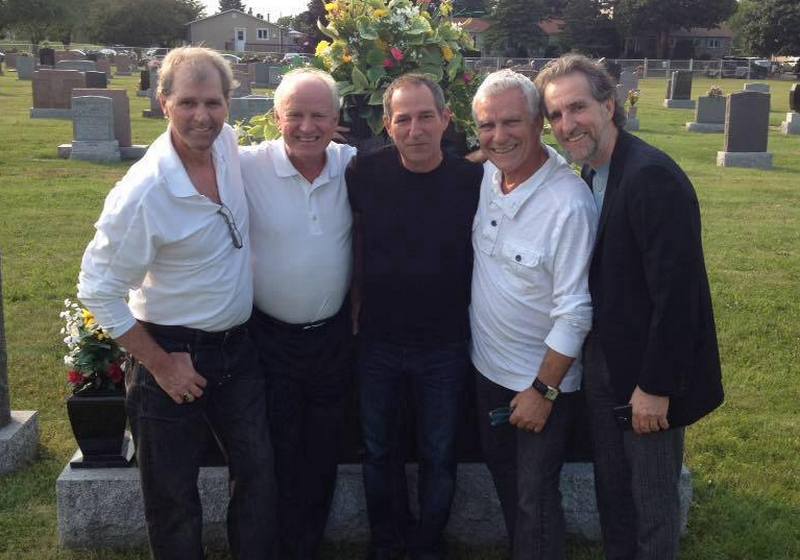 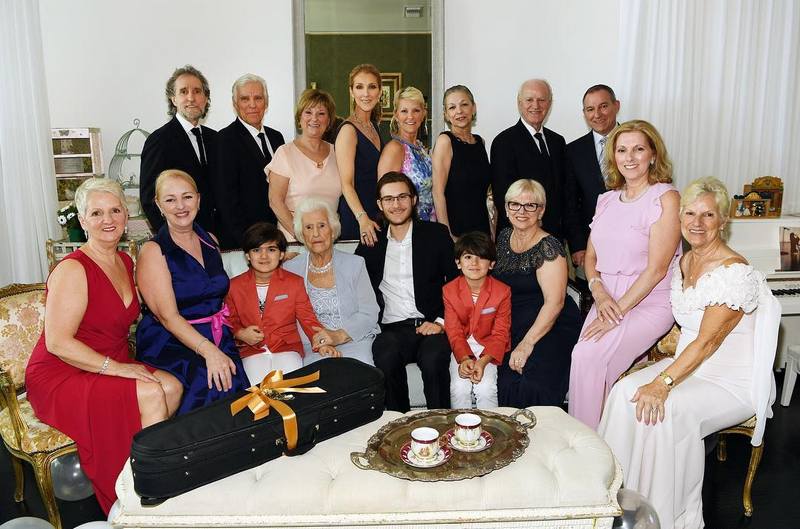 Ashley Graham, the Most Famous Plus-Size Model in the World, and Her Family
Get to know all about the family of the larger-than-life Dj Khaled