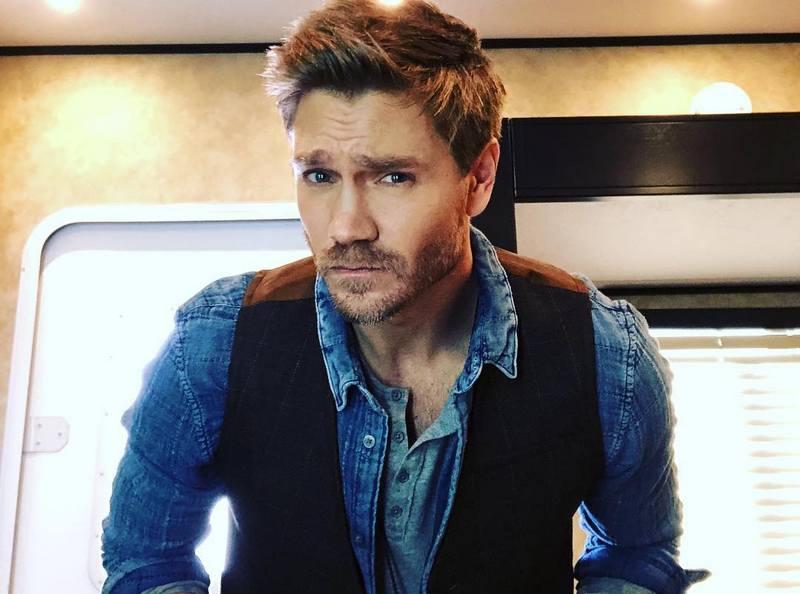 Chad Michael Murray has had many roles in his acting career, but he is still most associated with the part of Lucas Scott in One Tree Hill TV series. Apart from acting, he is a writer, who published novel Everlast and collaborated with Heather Graham in the creation of book American Drifter: An Exhilarating Tale of Love and Murder.

Chad Michael Murray started his career as a model and cooperated with such brands as Sketchers, Gucci and Tommy Hilfiger. He first appeared on TV in an episode of Undressed series, but became a real teen idol after starring in One Tree Hill. Chad is also famed for his parts in Gilmore Girls, Dawson’s Creek, Agent Carter and Riverdale. Among his most successful movie credits are Freaky Friday, A Cinderella Story, House of Wax, Home of the Brave and Left Behind. 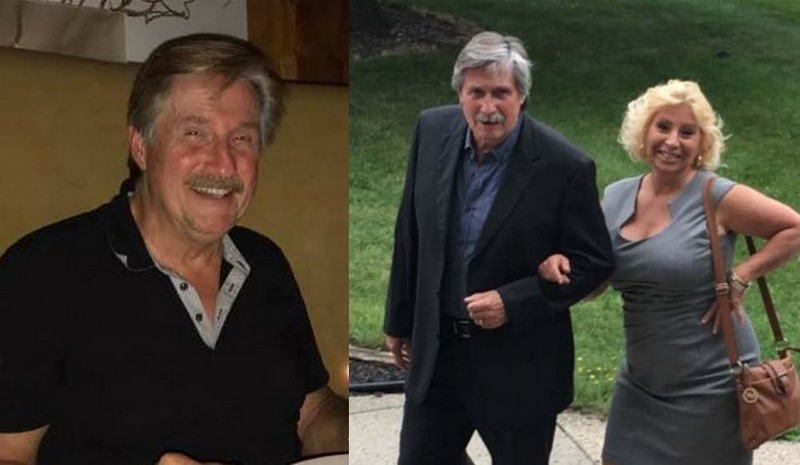 Rex is an air traffic control specialist at Buffalo Niagara International Airport. Chad considers his dad to be his hero, teacher and friend. The man took care of 5 kids after his wife left him. In 2006, he remarried a woman named Debbie and became a father of one more son.

The name of Murray’s mother remains unrevealed, but she abandoned him and his siblings when he was 10. Because of this situation he agreed for the part of Lucas Scott in One Tree Hill. 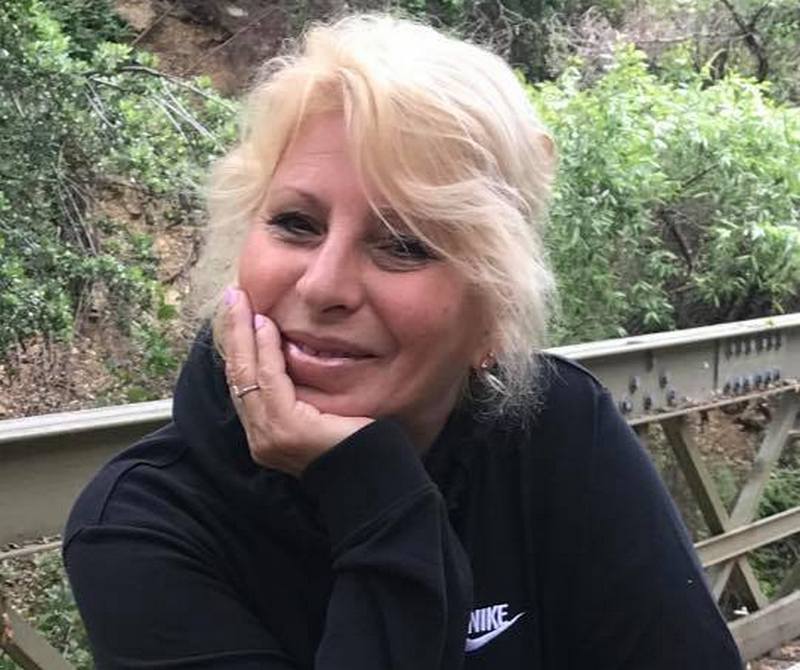 Debra is the second wife of Chad’s father. She has a son and a daughter from her previous relationship as well as shares one son with Rex.  Rex Sr. married Debbie on July 29, 2006. 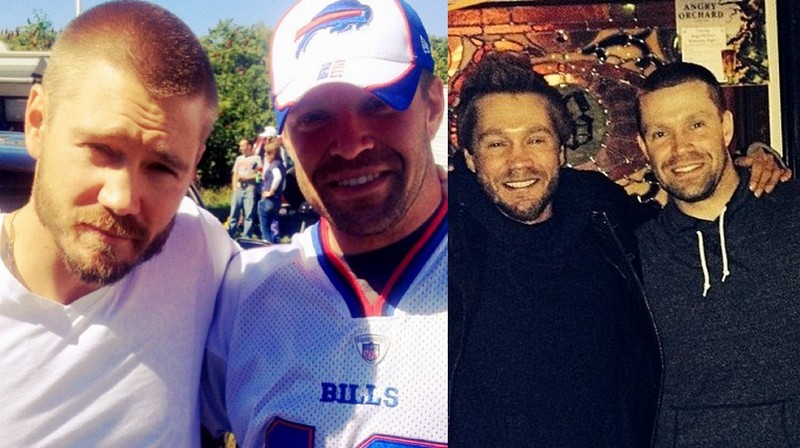 Rex is Murray’s elder brother. He is an architect who resides in Buffalo, NY. 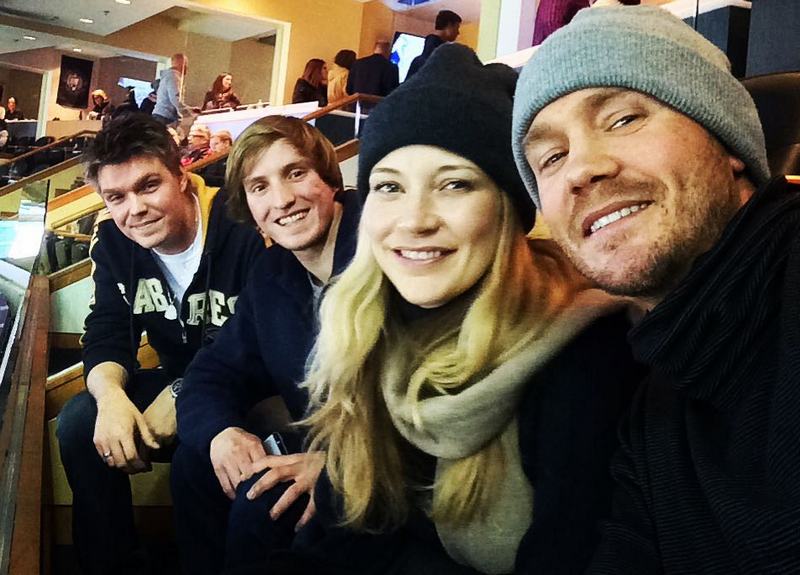 Unfortunately, we failed to find any information about Nick. 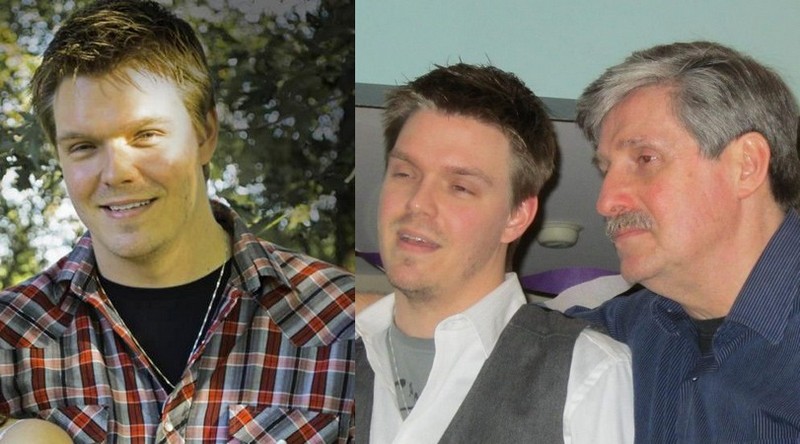 Brandon is a sports coach at STA Sports Performance. He holds a bachelor’s degree in psychology from the University of Buffalo and is married to Katlin Maureen. 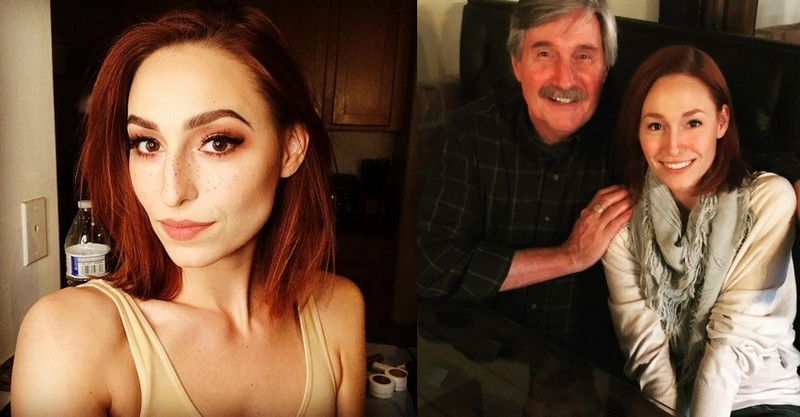 Shannon is an actress and voice artist. She is married to Steve Kim.

Tyler is a son of Chad’s dad and his second wife. 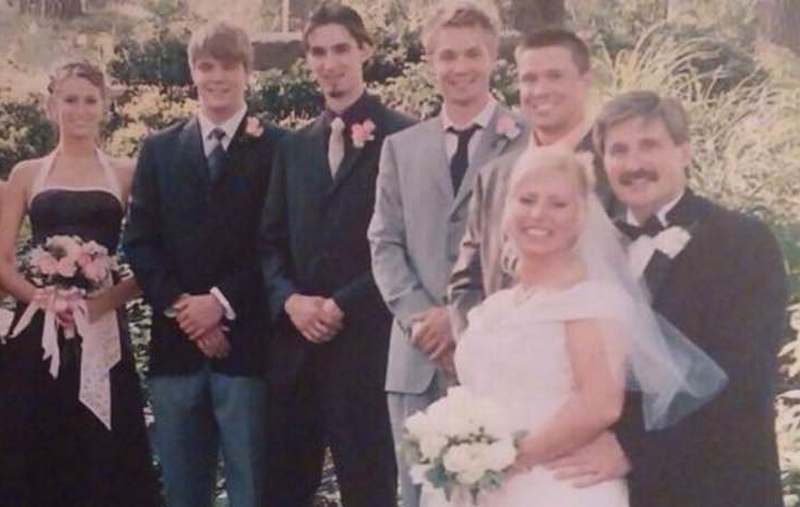 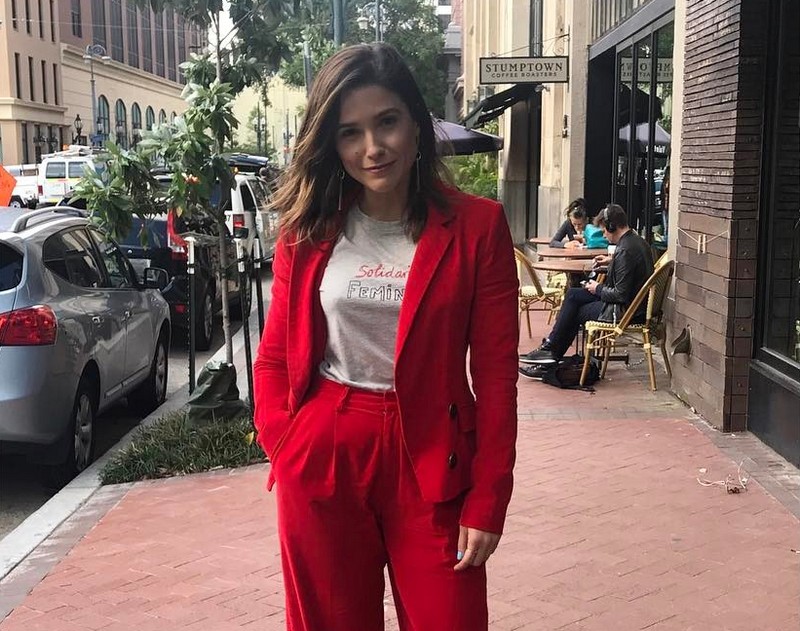 Being an actress, Sophia met Murray on the set of One Tree Hill in 2003. In 2004, Chad proposed to his sweetheart with five hundred candles and two bouquets of roses. On April 16, 2005, they got hitched in Santa Monica, exchanging handwritten vows. However, in 2006, they got divorced. Moreover, Bush stated that she married Murray under the pressure. 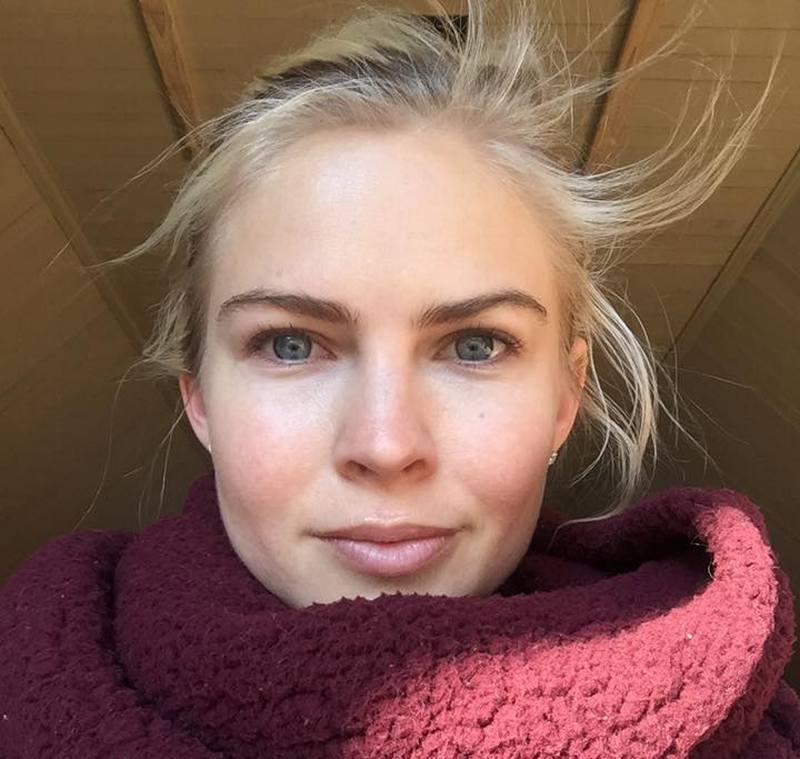 Kenzie deals with acting and modeling. She got acquainted with Chad in 2005 when she had a cameo role in One Tree Hill. In April 2006, when Dalton was only 18 they got engaged. Murray called his beau his best friend and the only girl, who made him laugh. However, in 2013 their ways parted. She is now a consultant at Rodan + Fields. 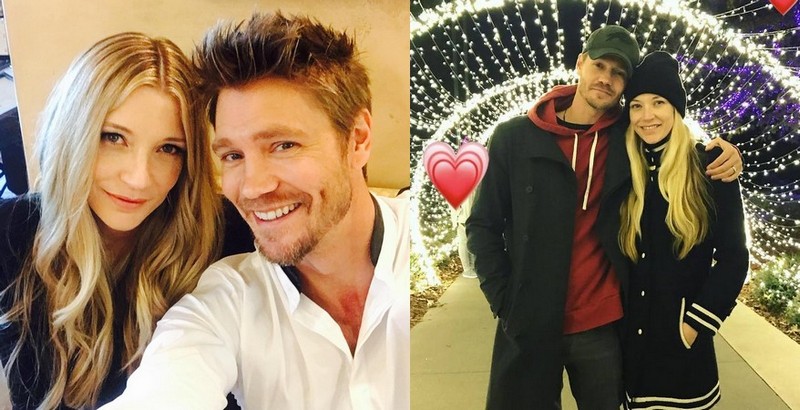 Sarah is a model and actress who appeared in Asylum, Hachi: A Dog’s Tale and Waking Madison movies. She got romantically involved with Chad in 2014 when they starred together in Chosen TV series. In January 2015, Murray secretly espoused her. Now, they are happy parents of two adorable children. 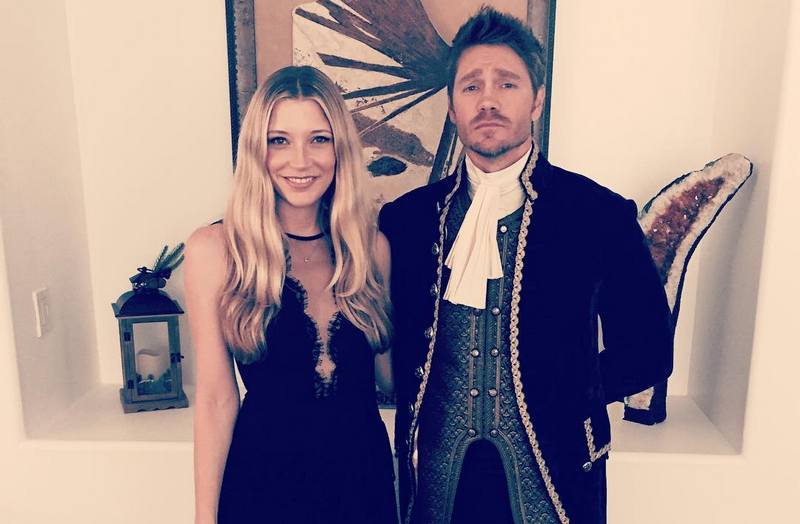 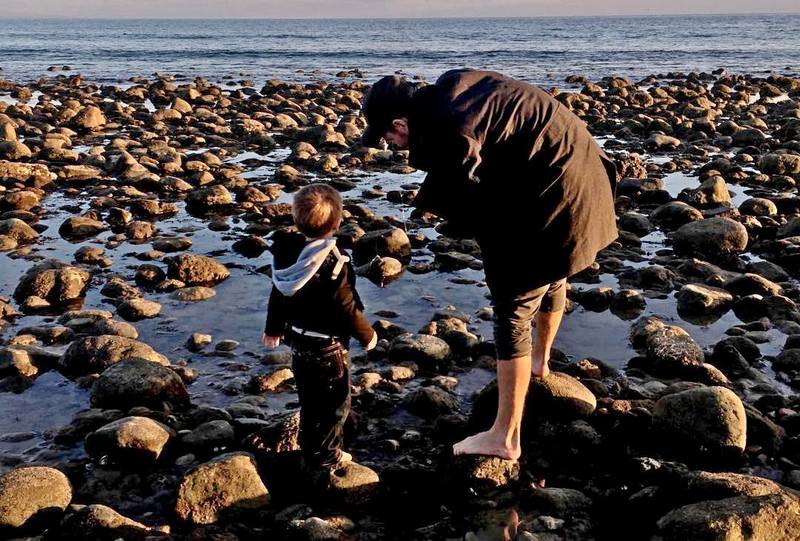 Chad Murray doesn’t disclose the names of his kids. However, when his son was born, he shared that it was the God’s greatest gift. Moreover, the One Tree Hill star has told that his son shows great football skills and may become an NFL star in the future. 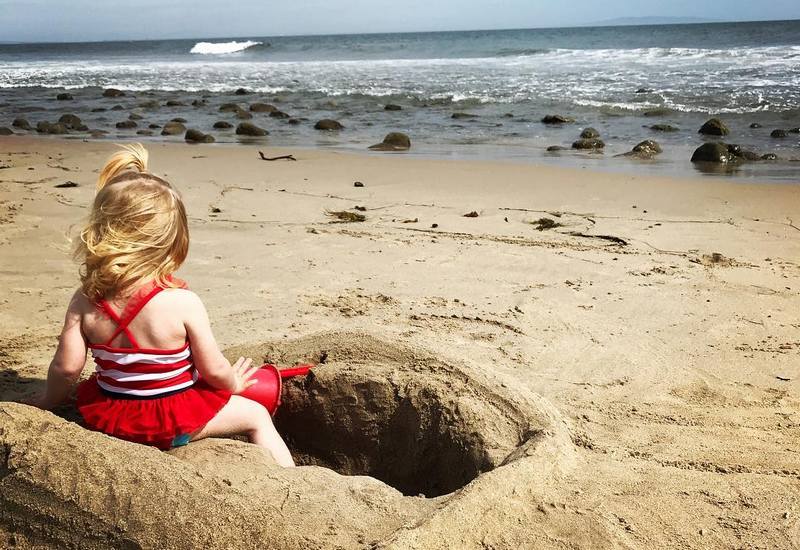 On March 13, Chad shared a photo of him holding the tiny hand of his newborn daughter, announcing her arrival. The actor tries to keep both his kids away from the limelight, but he states that having a family changes your perspective on everything.

One Tree Hill Star Sophia Bush and Her Family
The Family of Gerard Butler. Who Surrounds the Famous Actor?