One Tree Hill Star Sophia Bush and Her Family 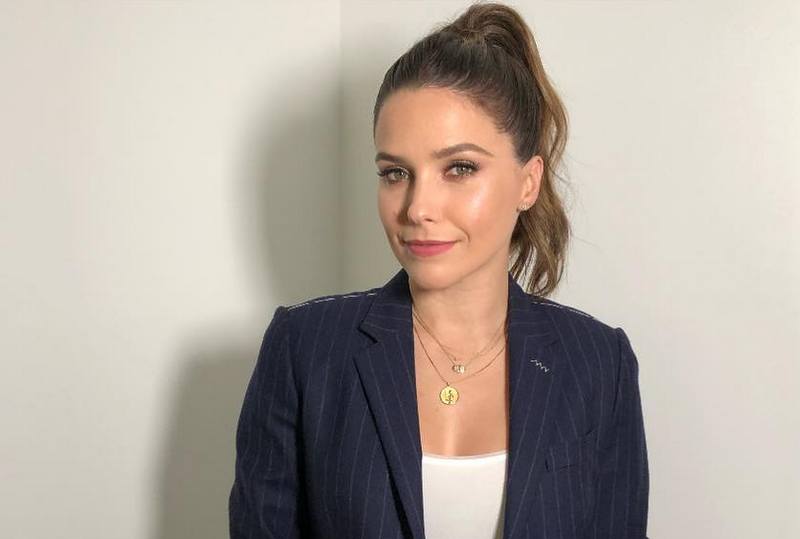 One Tree Hill Star Sophia Bush and Her Family

Sophia Bush gained the worldwide recognition thanks to the part of Brooke Davis in One Tree Hill drama series. Along with her acting career, she manages to deal with directing and producing as well as does much humanitarian work.

Initially, Sophia Bush didn’t plan to be a professional actress and was a fan of volleyball before she was forced to join the theatre arts program, during which she fell in love with acting. Sophia got her first role in National Lampoon’s Van Wilder movie in 2002 and in a year, she turned into a teen idol after appearing in One Tree Hill. Her other famous roles are the ones in John Tucker Must Die, The Hitcher and The Narrows films plus Chicago P.D. TV series. Moreover, Bush is an activist, fighting for women’s rights, gun control and dealing with the environmental issues.

And now, we are eager to share some facts about Sophia Bush’s family. To be exact, we are going to tell about her parents and personal life. 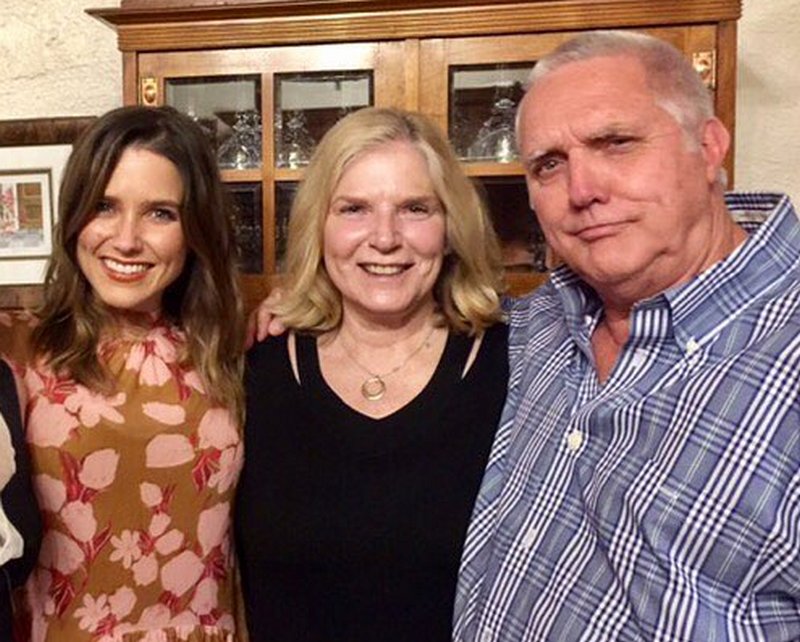 Charles is a renowned Los Angeles photographer who has shot a great number of well-known advertising campaigns. Sophia shared that he was an immigrant. Charles and his wife decided to name their only daughter in honor of actress Sophia Loren, with whom they were in good relations. Later, Sophia posed in the same advertising campaign with the legendary actress. 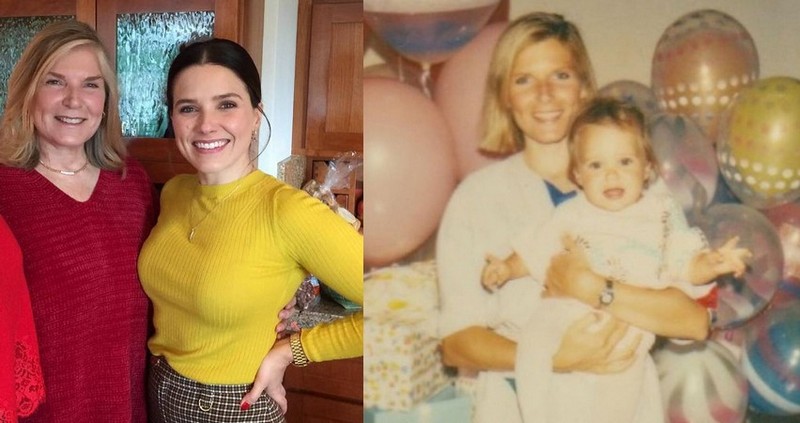 Maureen keeps Italian roots and is an owner of a photo studio. Bush tells that her parents are very supportive and are her great friends. However, she still feels awkward while watching racy scenes together with her mom. 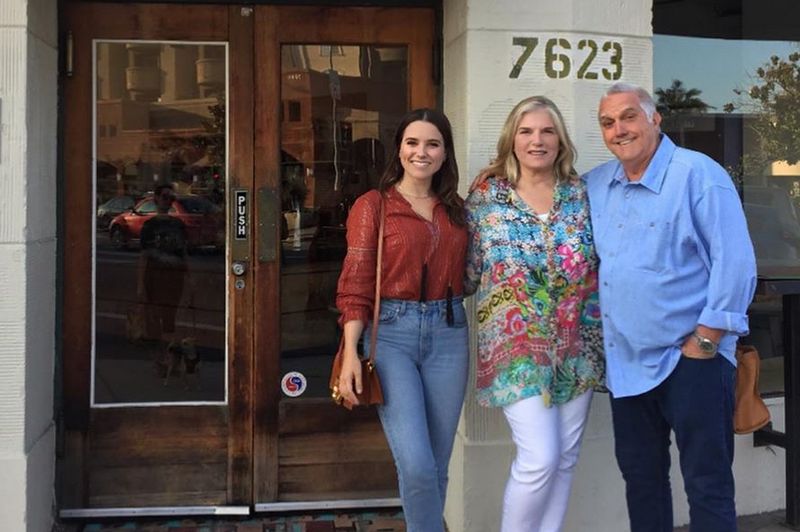 Sophia Bush doesn’t have any siblings. 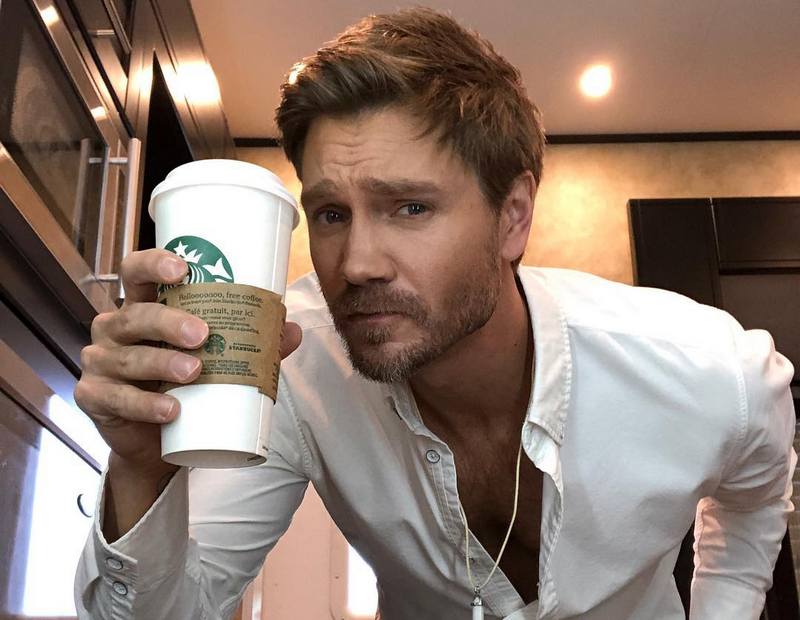 Chad is an actor who is noted for portraying Lucas Scott in One Tree Hill, on the set of which he met Sophia. The couple got engaged in 2004 after a romantic proposal with 500 candles and 2 bouquets of roses. Chad espoused Sophia on April 16, 2005. However, their family idyll didn’t last long and they separated in September before getting officially divorced in December 2006. Bush revealed that she never expected to be married more than once. Later, she told that she felt pressured to marry Murray. Now, Chad is happily married to actress Sarah Roemer a mother of his two kids.

Austin deals with acting and directing. He was in on/off relationships with Sophia for about six years. Austin even took the role in One Tree Hill to be close to his sweetheart. During one of their breaks in 2008-2009 Bush dated another co-star, James Lafferty. And after their separation in 2012, she was linked to some other famous personalities, including Google program manager Dan Fredinburg in 2013-2014 and actor Jesse Lee Soffer in 2014-2015. Her current relationships status is unknown.

Sophia Bush doesn’t have any kids yet. Though she wants to have children and even considers adoption.