The Family of Gerard Butler. Who Surrounds the Famous Actor? 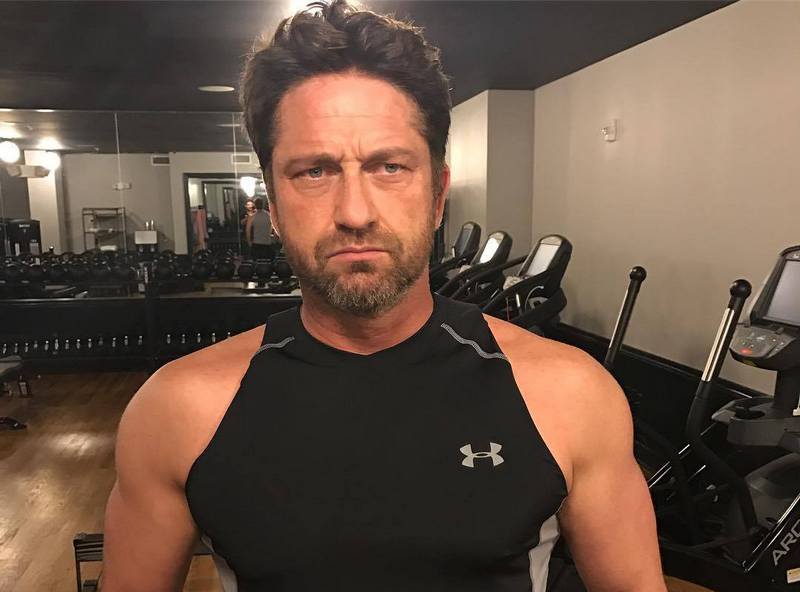 The Family of Gerard Butler. Who Surrounds the Famous Actor?

Extremely talented actor Gerard Butler appeared in the entertainment industry relatively late and rose to prominence at 38 thanks to his part in 300 movie, which was followed by a vast number of other successful projects. Moreover, he deals with singing (he sang in the rock band and also demonstrated his skills in The Phantom of the Opera) and film producing.

Gerard Butler was a graduate of a law school and tried various jobs before he got his first role in Coriolanus play in 1996. In a year, he made a screen debut in Mrs. Brown movie and only in 9 years, he became an international star thanks to portraying King Leonidas in 300. Butler also starred in P.S. I Love You, The Ugly Truth, The Bounty Hunter, Olympus Has Fallen and Gods of Egypt. Moreover, he played in TV series Lucy Sullivan Is Getting Married, Attila and The Jury.

Now, let’s find out a bit more about Gerard Butler’s background and personal life. Here are some facts about his closest people.

Edward was a bookmaker. When Gerard, the youngest on his three kids with Margaret was 6 months old, the family moved to Canada. There, Edward tried various businesses but failed. Soon, his wife left him. Butler didn’t see his dad till he turned 16 and thought that Edward is dead. However, after meeting each other the both became very close. Unfortunately, Edward died of bone cancer in 1991. The celebrity calls his dad a warrior who didn’t lose his sense of humor till his last breath. 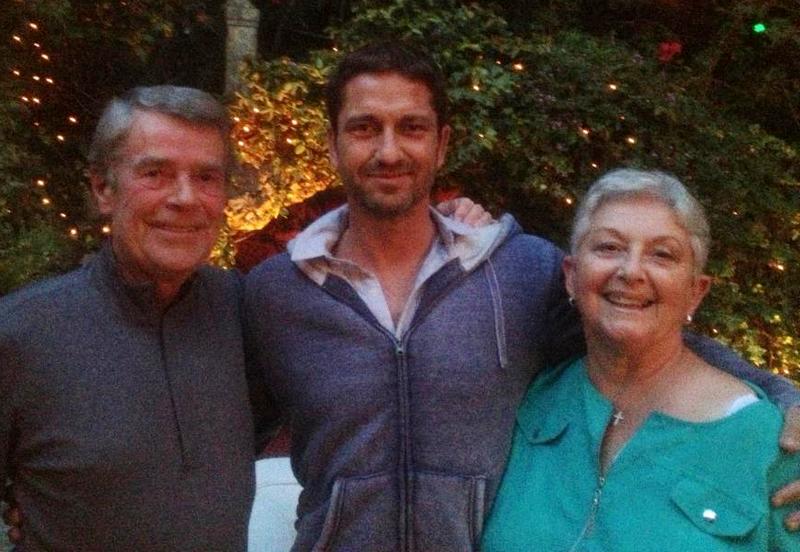 Gerard with stepdad and mom

When Gerard was less than 2 years his parents separated and his mom returned to Scotland. Margaret brought up her three kids single-handedly, combining her duties with studies at night school. Later, she became a college teacher and tied knots with Alex Coll. Calling Margaret his inspiration Gerard shared that she led with an iron fist and a loving touch as well.  He loves his mother incredibly and on her 70th birthday, the performer sent her 10 bouquets of flowers plus recorded 4 birthday songs for her. And on her 75th birthday, he asked the cast of Angel Has Fallen to congratulate his mom with a song. A cute fact: Butler is a fan of Margaret’s blackberry jam, which she ships to him if he is not in Scotland.

Alex is the second husband of Margaret, who currently lives in the village of Comrie, Scotland, with his wife. He and Margaret accompanied Gerard to the premiere of Olympus Has Fallen. Also, Butler tells that he loves to play golf with his mother and stepfather. 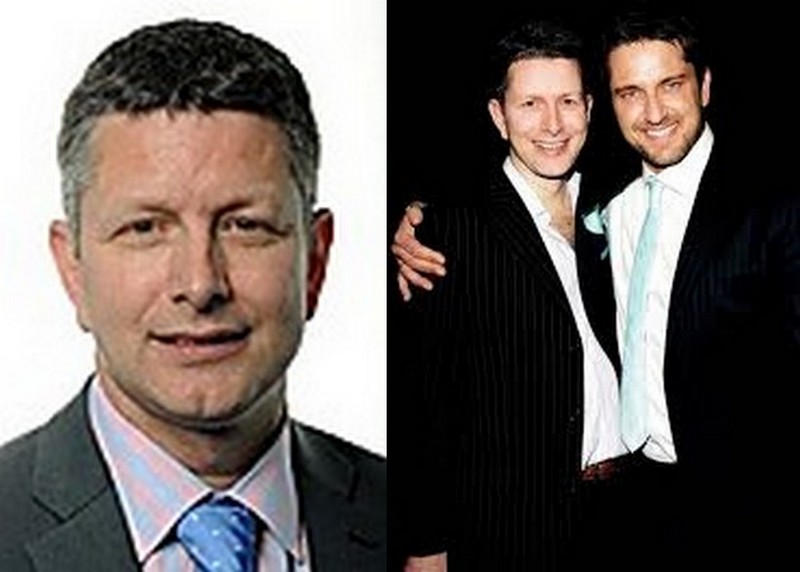 Brian is older than his famed sibling. He held a top post in the Glasgow City Council, but resigned. He is a married man with 2 daughters who lives in Edinburgh and works at The University of Edinburgh.

Lynn is another Gerard’s older sibling. At her wedding, Butler diverted the attention from his sister by his baring act. Wearing a traditional Scottish kilt, which presupposes being worn without any underwear he sat with his legs open. After realizing that everyone was staring at him he understood that she showed off too much and crossed his legs. The star shared that it was a disaster. 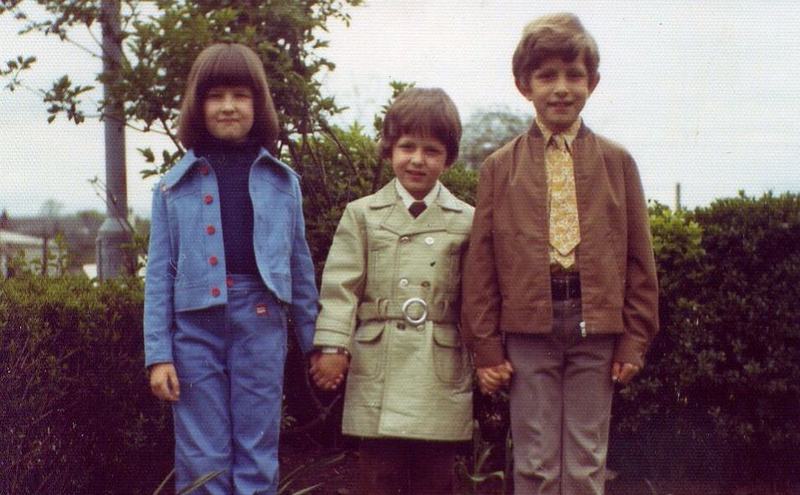 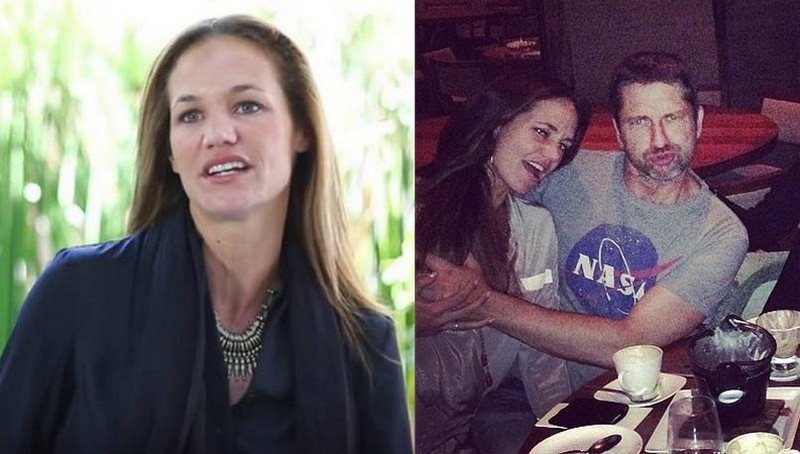 Morgan is an interior designer who previously worked as a model. She got romantically involved with Butler in 2014 and in 2016 they broke up. In summer 2017, the couple reconciled and even planned to move in. Moreover, there were rumors that Gerard proposed to his significant other, but she refused. In spring 2019, Morgan and Gerard’s ways parted again. By the way, these relationships were among the longest ones as previously, Gerard had short-term affairs with Jasmine Burgess (2007-2008), Shanna Moakler (2008-2009) and Madalina Ghenea (2012). Moreover, he was rumored to date Rosario Dawson, Cameron Diaz and Jennifer Aniston.

Gerard Butler doesn’t have any kids yet. However, the actor wants to start a family in the near future and plans to have one or two children.