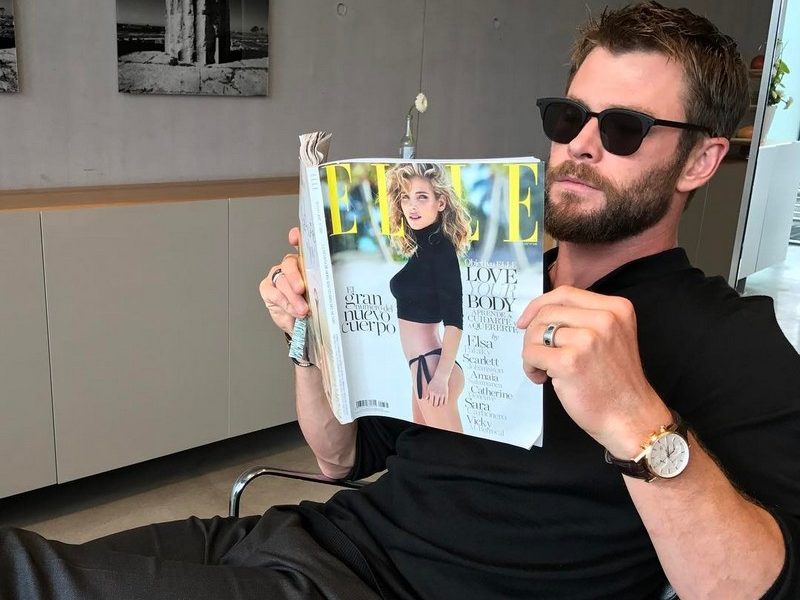 Almost no girl can resist the charming smile of Chris Hemsworth. Being most noted for playing Thor in the Marvel Cinematic Universe, the actor has earned Teen Choice Awards, People’s Choice Awards, Kids Choice Awards and MTV Movie Awards.

Being born and raised in Australia, Chris Hemsworth began his acting career by showing up in local soap operas. In 2009, he got his first Hollywood role in Star Trek. However, we love Chris the most for parts in Thor, The Avengers, Snow White and the Huntsman, In the Heart of the Sea, The Cabin in the Woods and Red Dawn.

Hemsworth’s family is rather big. He is one of three siblings and is dad to three adorable kids. Let’s have an insight into his family life and find out more about his relatives. 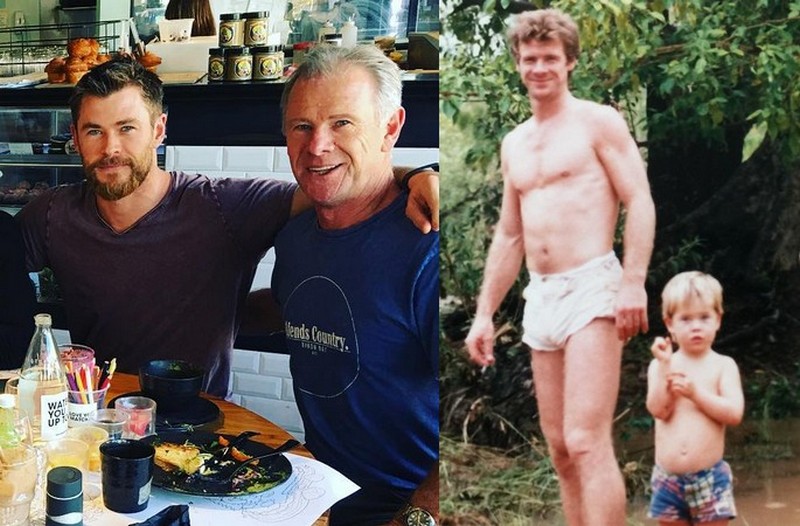 Craig works in the social sphere. When Chris and his brothers were kids, Craig spent much time with them and took them surfing or playing football. By having a look at Craig’s photos, you will understand why his sons are so well fit. The man, whose exact age remains undisclosed, turns out to be in a wonderful physical form. 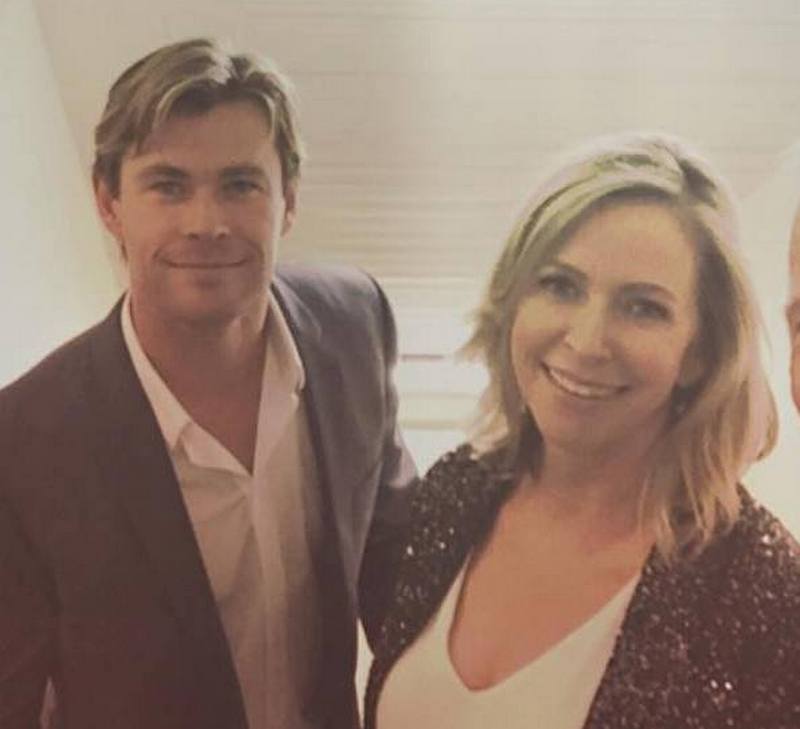 Having Dutch and Irish roots, Leonie works as an English teacher. She has also tried her hand at acting. Though we don’t know Leonie’s exact age, she looks very youthful and can be easily taken for Chris’ sister, not mum. Leonie is very close with her sons. She and her husband often accompany their sons to various events. 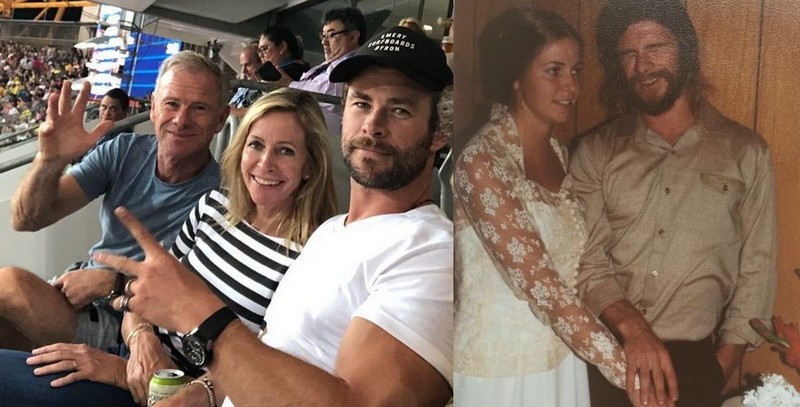 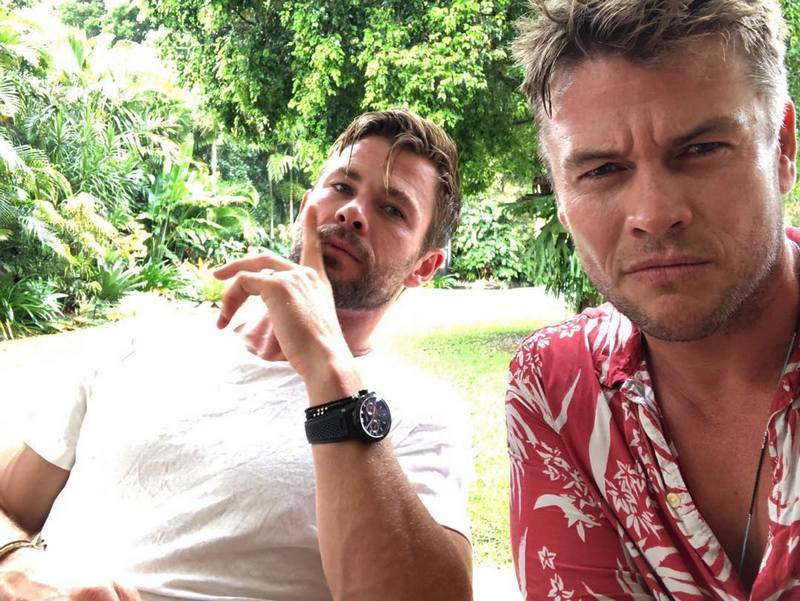 Luke is the eldest of the Hemsworth brothers. Being an actor, Luke is noted for his parts in Neighbours and Westworld TV series. He is a husband of Samantha Hemsworth since 2007 as well as a father of three daughters (Ella, Holly and Harper Rose) and son Alexandre. Luke considers his kids to be his greatest source of inspiration. A curious fact: though all Hemsworth brothers are actors, they never compete for fame and try not to talk about work when they are together. 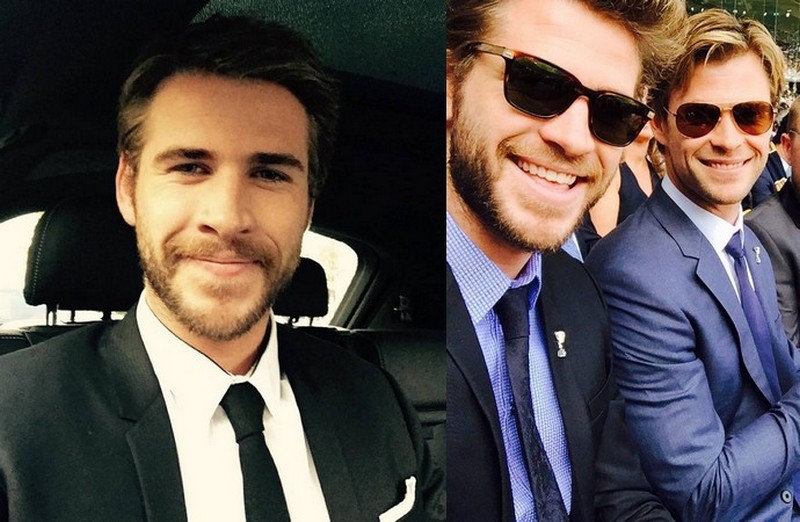 Liam is the youngest son of Craig and Leonie. Perhaps unsurprisingly, he followed in his brothers’ footsteps and became an actor. Liam started his career in native Australia in 2007, but moved to Hollywood in 2009. His most successful projects include The Last Song, The Hunger Games and Independence Day: Resurgence. In addition to acting, the actor dedicates much time to charitable work. In childhood, Liam and Chris often fought with each other and once, Liam even threw a knife at his brother. Since 2009, Liam was in on-again, off-again relationships with Miley Cyrus. In December 2018, he espoused the singer in the presence of the closest people only. 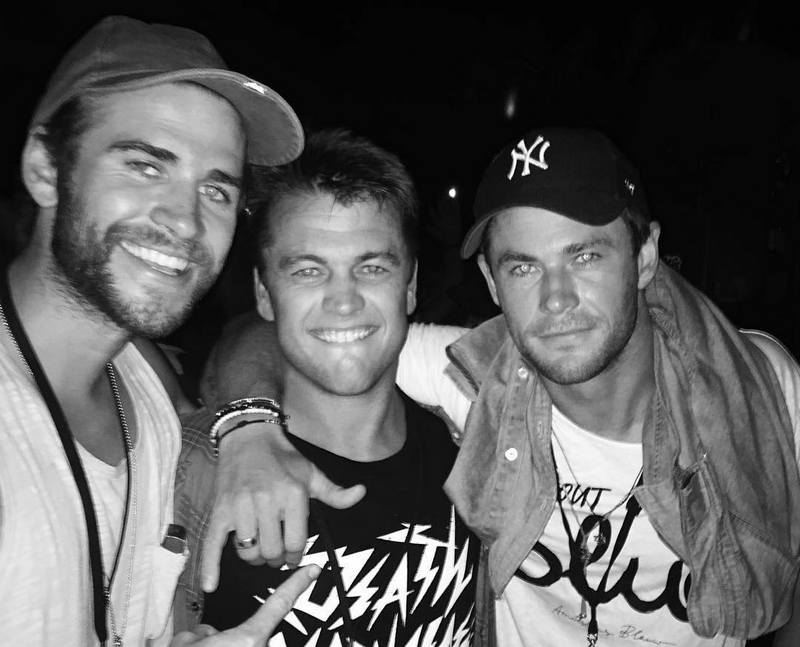 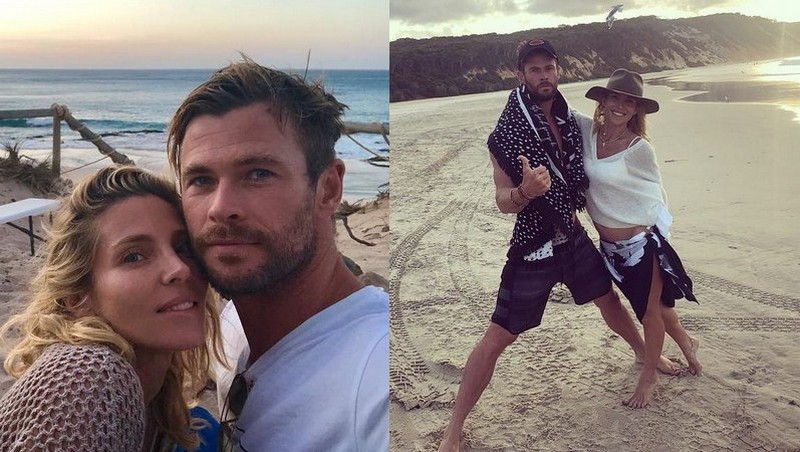 Elsa is of Spanish ancestry and her real surname is Lafuente Medianu. She deals with acting, modeling and producing. She portrayed Elena Neves in The Fast and the Furious. In 2006-2009, she dated actor Adrien Brody. Chris and Elsa were introduced to each other by talent agent William Ward in 2010 and by the end of the year, Chris already espoused her during their trip to Indonesia. 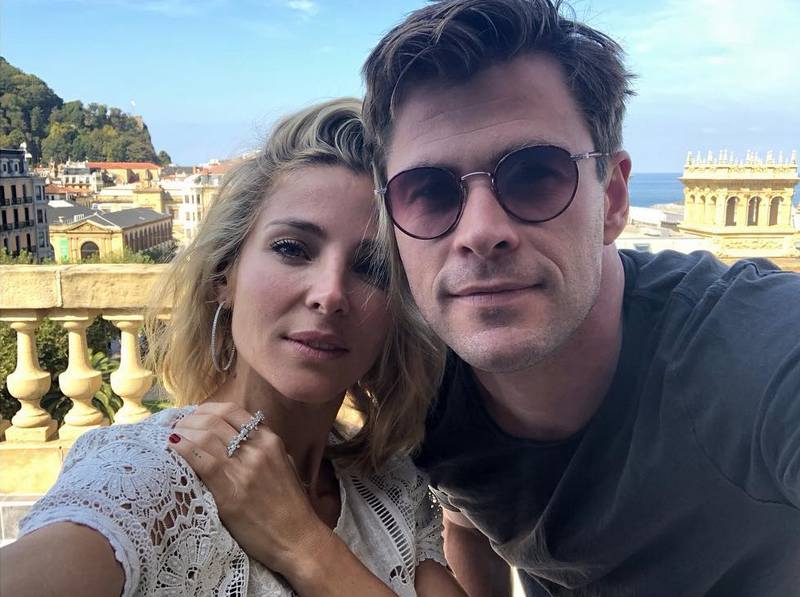 In one of her interviews, Pataky revealed that she talked to Chris on the phone before they met and fell in love with his voice. The couple parented three children. 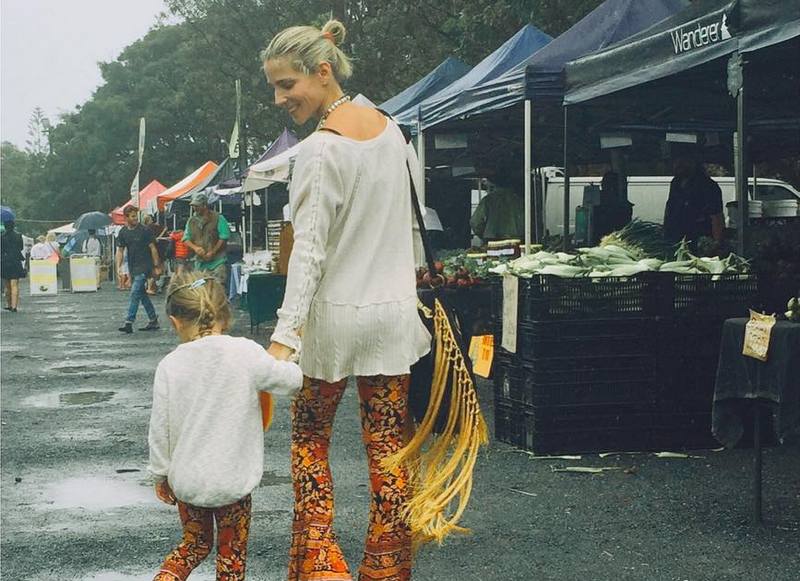 India is the eldest kid of Chris and Elsa. Chris proves to be an ideal father. He adores spending time with India and her little brothers. India loves to surf and do yoga with her dad. Moreover, the girl seems to have inherited her parents’ acting talents. The Thor star told that his daughter pretended to be ill in order to skip school and everyone believed her. 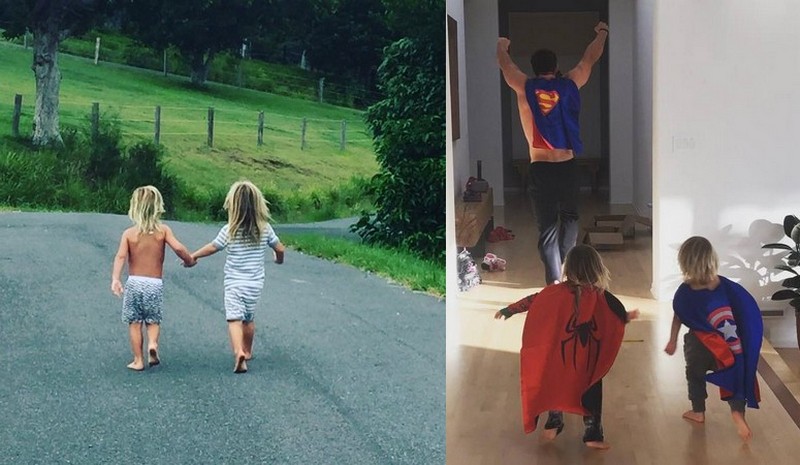 Tristan is one of the couple’s twins. At his first birthday, the parents organized a petting zoo party to nurture their kids’ love for animals. Chris shares that family has always been a priority for him. He even refused some projects in order to spend time with Tristan and his siblings.

Sasha is Tristan’s twin brother. Chris and Elsa often share funny photos and videos of their kids on Instagram. For instance, Chris posted a cute photo of him and his sons, wearing superheroes’ capes and running around the house.