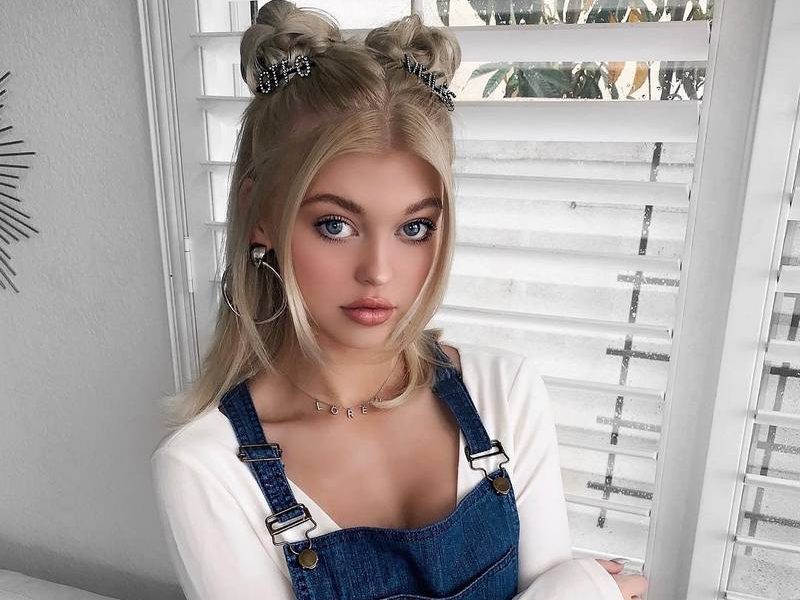 Loren Gray is a singer, who gained popularity by sharing videos on musical.ly platform. In addition to singing, she deals with dancing, modeling and acting.

Loren Gray Beech made the first steps to success in childhood by being model and taking part in photo shoots for Teen Vogue and Seventeen magazines. She began her activity on social media platforms in 2013. Since 2018, Loren collaborates with Virgin Records. The same year, she presented her debut single My Story. Besides, Loren is very popular on Instagram and has more than 15.7 million followers.

But who stands behind her back? Let’s see who the closest people of Loren Gray are. 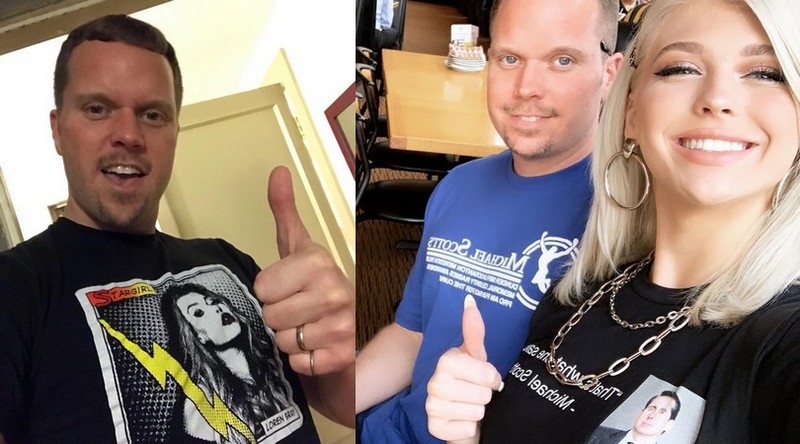 The real name of Loren’s father is undisclosed. However, the man runs an Instagram account as reallylorensdad with more than 200 thousand followers. He is a fan of New England Patriots football club and Star Wars. Moreover, Loren’s dad is very proud of his stellar daughter, whom he nicknames Squig, and often shares her photos and videos on his account. In her turn, Loren reveals that her dad is an example of what a man should be. 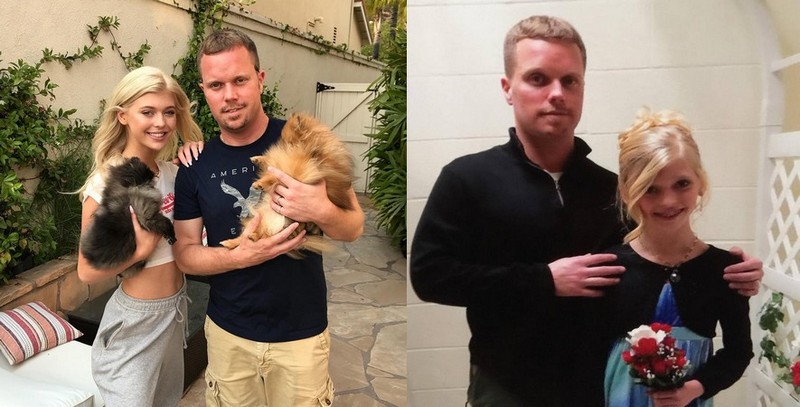 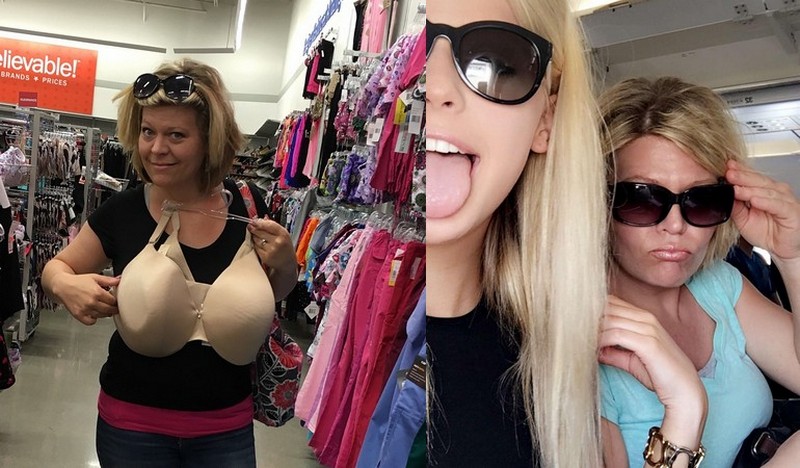 The exact birth date of the singer’s mother is unrevealed. Lora tied the knot with Loren’s father on May 10, 2001. However, now, they live separately as the woman has settled in California to help her daughter with career development. Lora has an Instagram account and, perhaps unsurprisingly, the majority of her posts are dedicated to her famed kid. Loren reveals that her mom is her role model, who teaches her to be strong and independent woman. 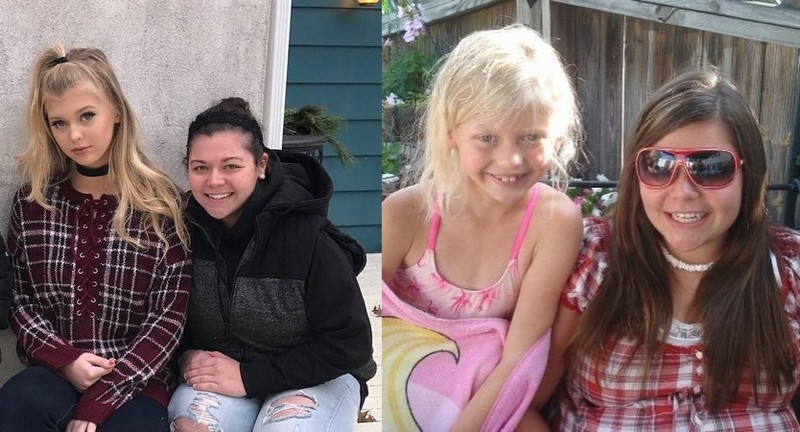 Jordan is Loren’s elder sister from her mom’s previous marriage. She is eight years older than the beginning singer. Jordan is very proud of her little sister and doesn’t forget to share that on her Instagram. She calls her half-sibling her supporter and biggest faith. Jordan is married and has a son. She lives in Boyertown, Pennsylvania. 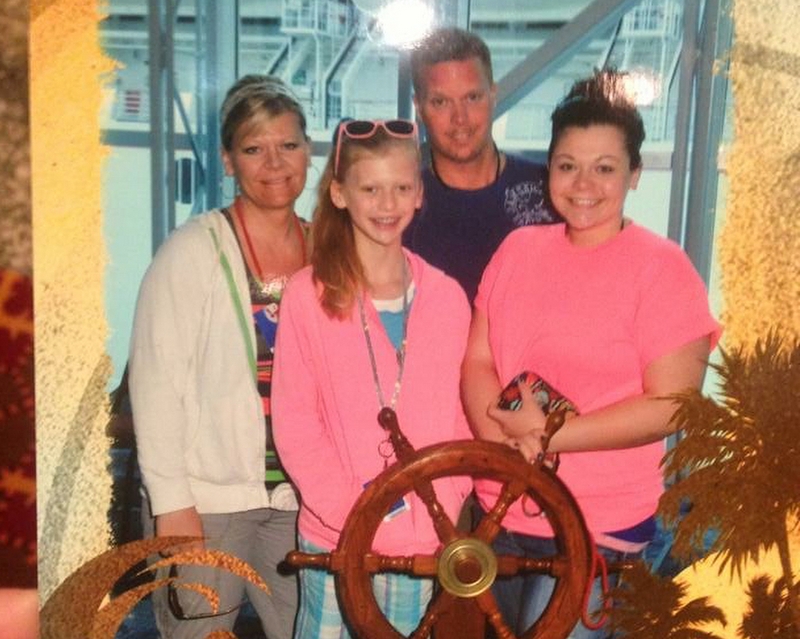 Loren Gray has never been married. In 2018, she started relationships with Ian Jeffrey, who is also very popular on the net. She often shares cute photos with her boyfriend via social media. Previously, she dated Joey Kisluk in 2015-2016 and Juwany Roman in 2016. 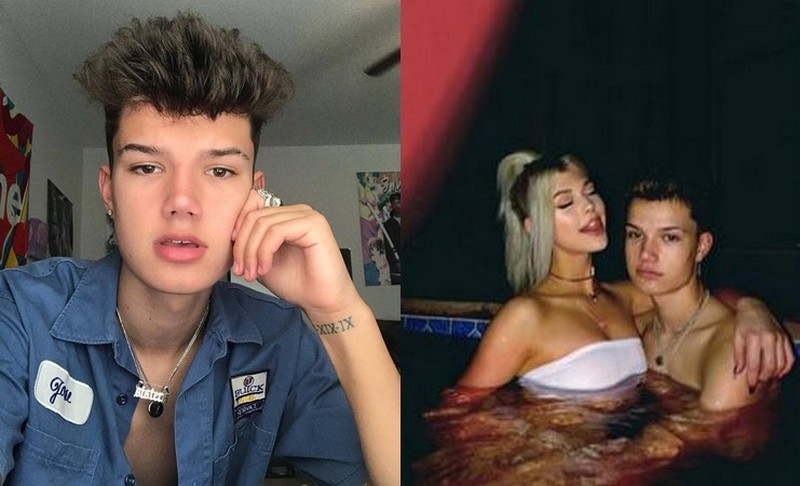 Loren Gray doesn’t have any kids yet.