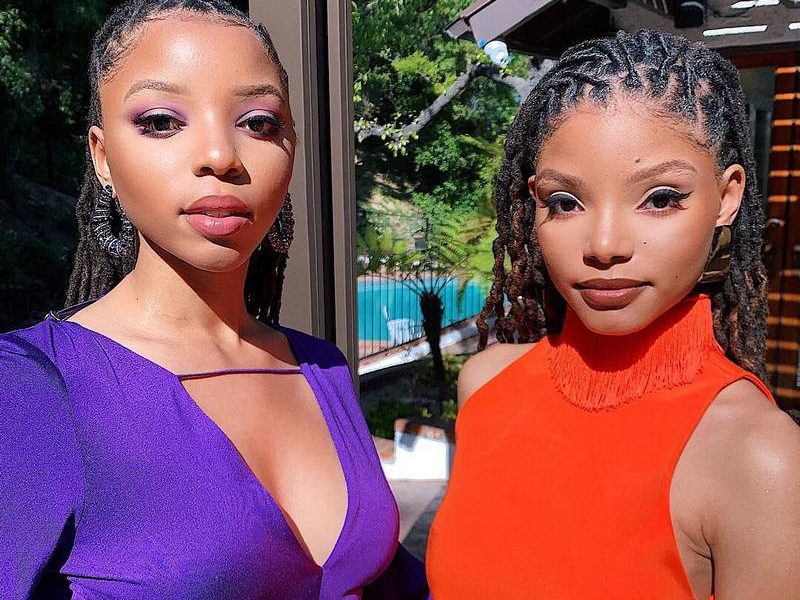 Chloe and Halle are two sisters, who are R&B singers and actresses. They rose to fame by performing covers and sharing them on Youtube. Despite their young age, the girls earned two Grammy nominations in 2019.

In 2015, the Bailey sisters attracted the attention of Beyonce and her company Parkwood Entertainment and, in a year, they already recorded their debut single. In 2018, their debut album, The Kids Are Alright, was presented. Additionally, Chloe and Halle deal with acting and have appeared in Last Holiday movie and Grown-ish sitcom. 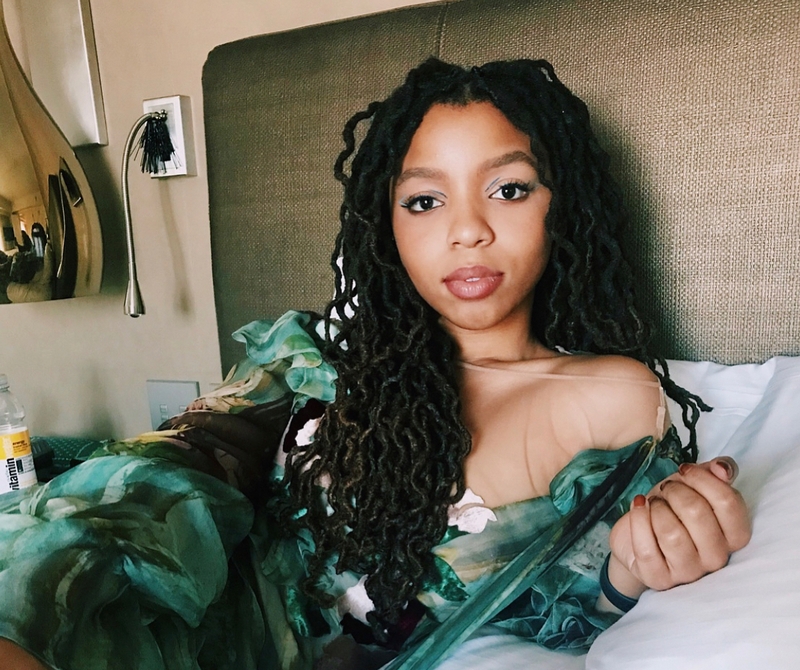 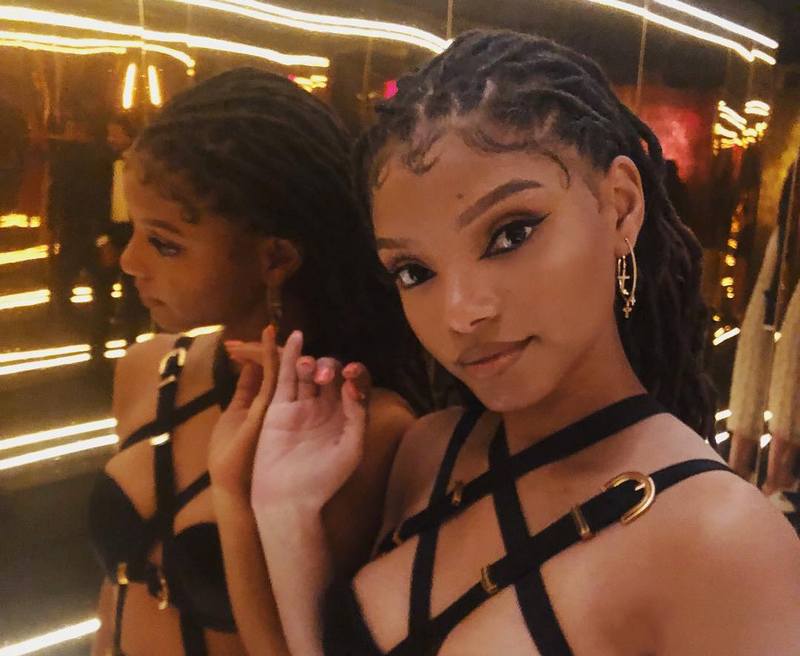 Though many people consider the girls to be twins, Chloe is 2 years older than Halle. However, the girls share that they often feel as if they were twins. 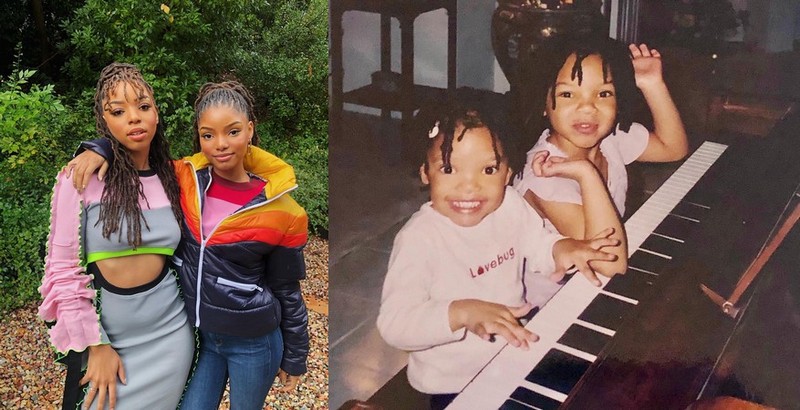 But today, we are going to concentrate on other members of their family, including parents, older sister and a little brother. 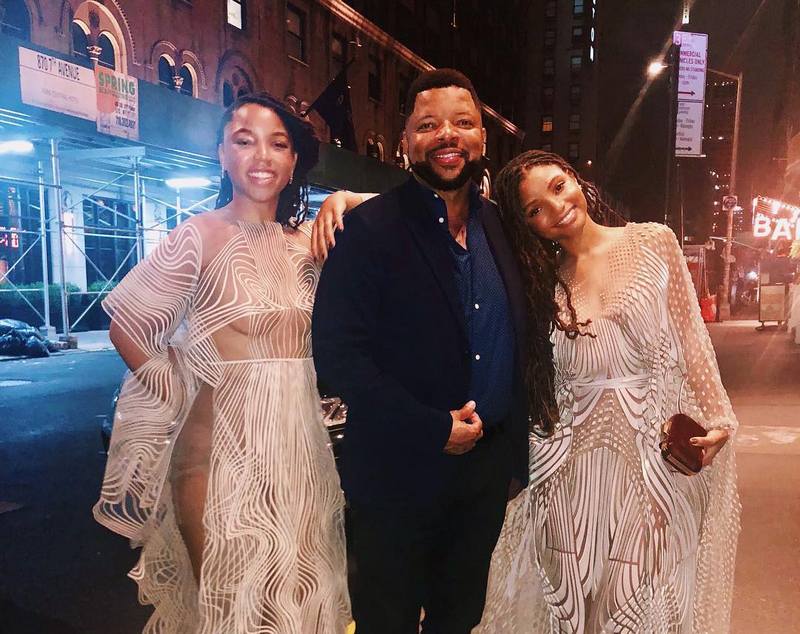 Doug used to be a stockbroker. Now, he is his daughters’ manager. Doug likes to write poetry. It was he, who taught Chloe and Halle how a song must be structured as well as how to use various language tools for songwriting. Initially, Doug was against his daughters’ desire to share video on Youtube, but they persuaded him. Chloe and Halle call their dad the smartest human being they know.

Courtney is a recruitment officer. Initially, she didn’t plan to make her kids engaged into the entertainment industry, but she agreed to her daughters’ participation in auditions with the purpose to increase their self-esteem and develop communication skills. The Bailey sisters share that Courtney inspires them to be strong, kind and independent. 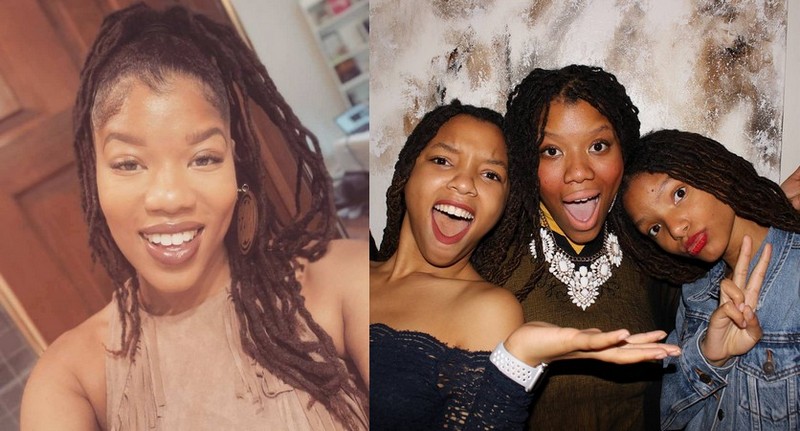 Ski (pronounced Sky) is the oldest child in a family. She got married to Dominique Addison on April 22, 2014. She is fashion and lifestyle vlogger. 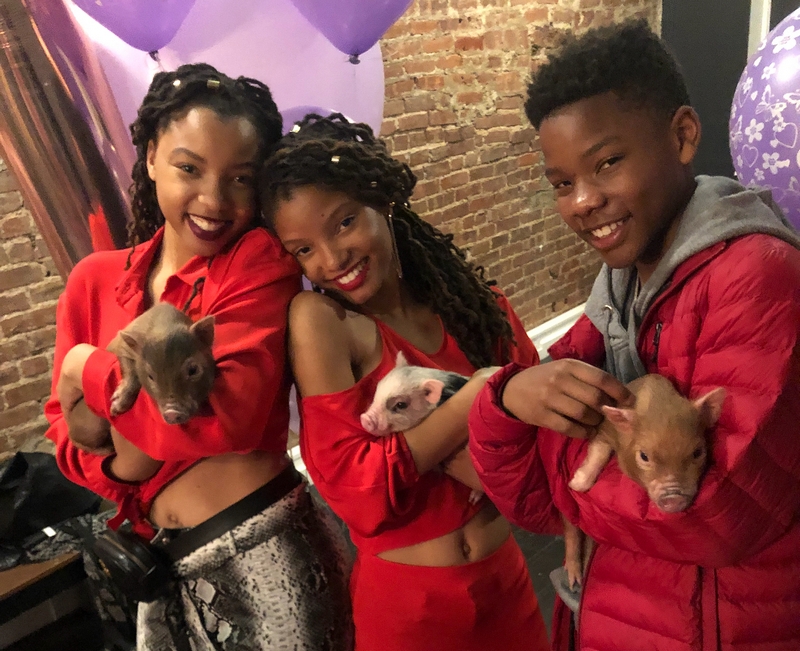 Branson is the younger brother of Chloe and Halle. He is a fan of basketball and video games. Branson is rather active on social media. He often shares photos with his stellar sisters on his Instagram. His siblings reveal that Branson is a ladies’ man and knows how to treat girls. 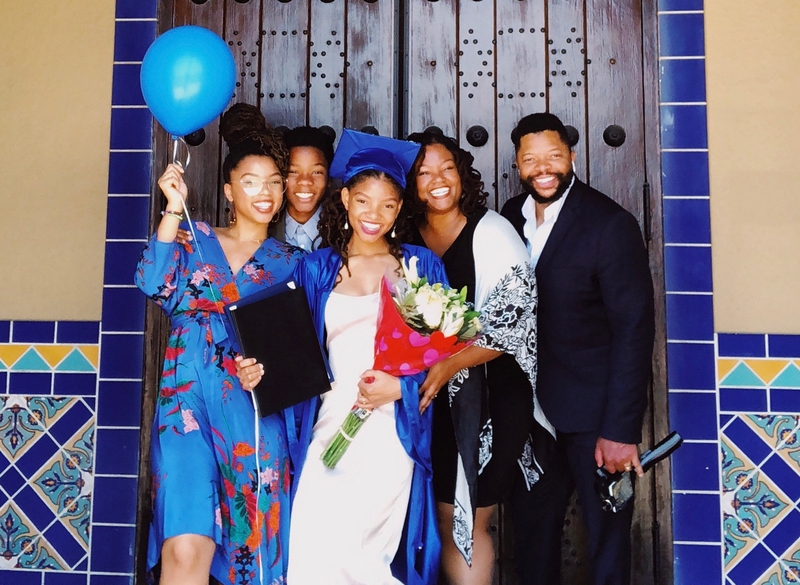