What You Need to Know about Chris Rock’s Family? 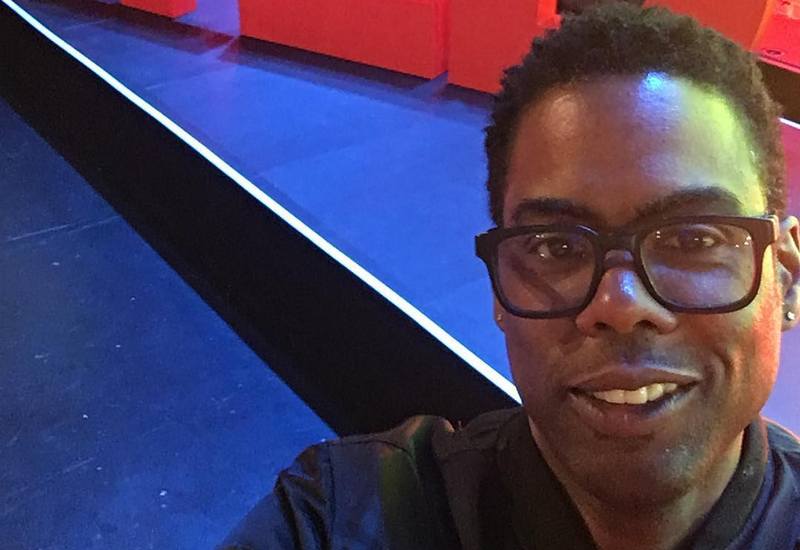 What You Need to Know about Chris Rock’s Family?

Though Chris Rock gained the worldwide fame thanks to his comedic skills, he also deals with acting, producing, directing and writing. He is the winner of 4 Emmy and 3 Grammy Awards.

Chris Rock first appeared on TV in 1987 in an episode of Miami Vice, but he rose to prominence in 1990 thanks to Saturday Night Live show. Later, he launched The Chris Rock Show and created Everybody Hates Chris TV series. Moreover, Chris has played a great number of movie parts, comprising the ones in Down to Earth, Head of State, The Longest Yard, Grown Ups and Top Five. Additionally, he was a host of 2005 Oscars and debuted on Broadway in 2011. 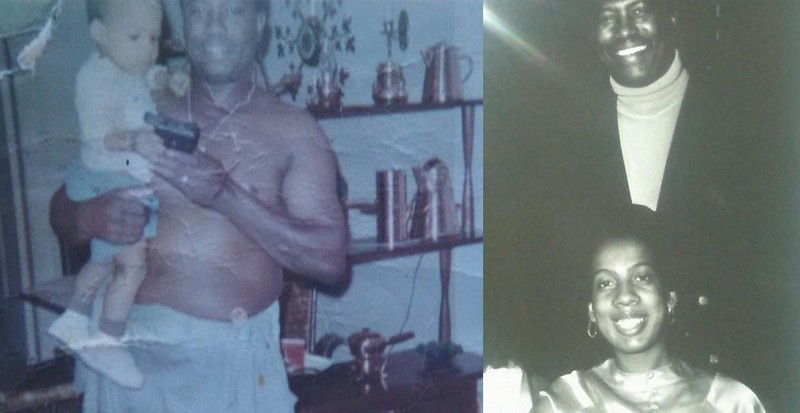 Julius was a trucker and newspaper delivery man. He passed away in 1988 after suffering health complications caused by diabetes. Chris runs MyROCK Diabetes Foundation with his brother Tony, which they started as a tribute to their late dad. Moreover, the comedian shared that Julius was very influential and taught him many things. 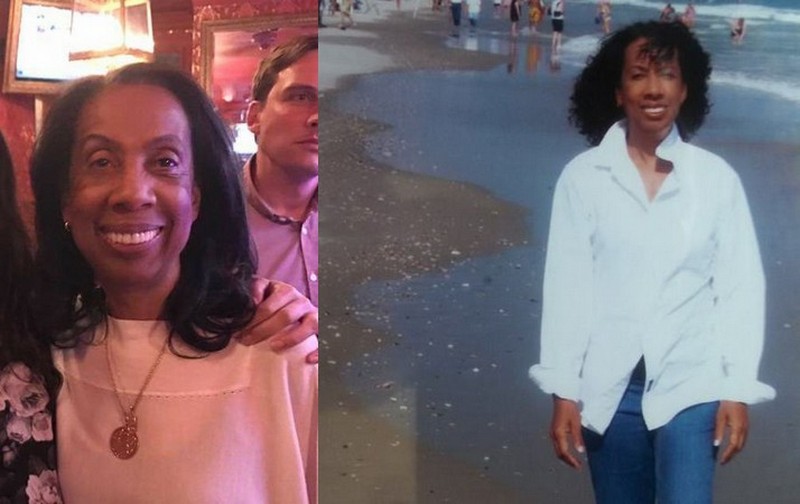 Rosalie was a teacher plus provided social assistance for mentally handicapped people. She founded an uncommercial youth empowerment organization Rock This 619. Rosalie taught her famed son to always keep moving forward. From time to time, she attends some public events with Chris, for instance, they appeared together at the Vanity Fair Oscar Party in 2016. 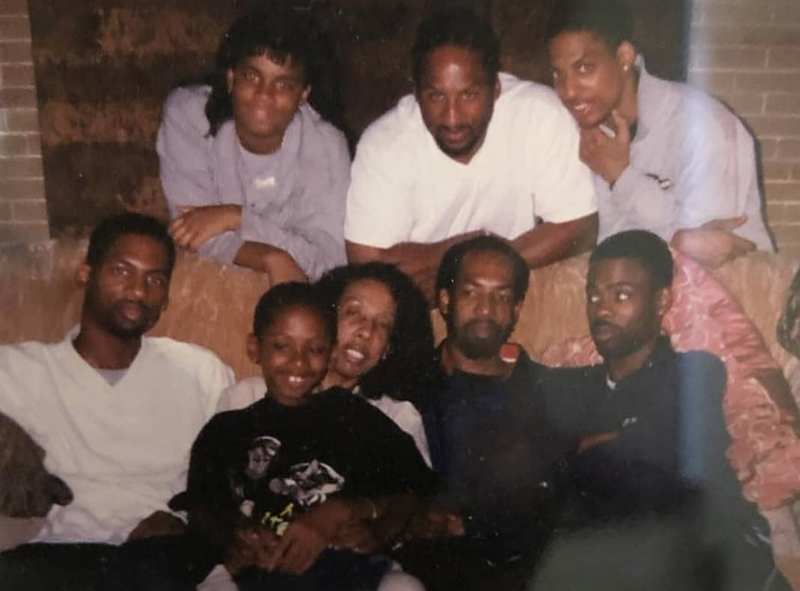 Charles was the only elder sibling of the celebrity. He was a maintenance man in a hospital, but became unemployed and homeless because of drinking heavily. Alcoholism influenced his health and led to pneumonia, which took away his life in 2006. To the point, Charles was the only member of the family, who graduated from a college. 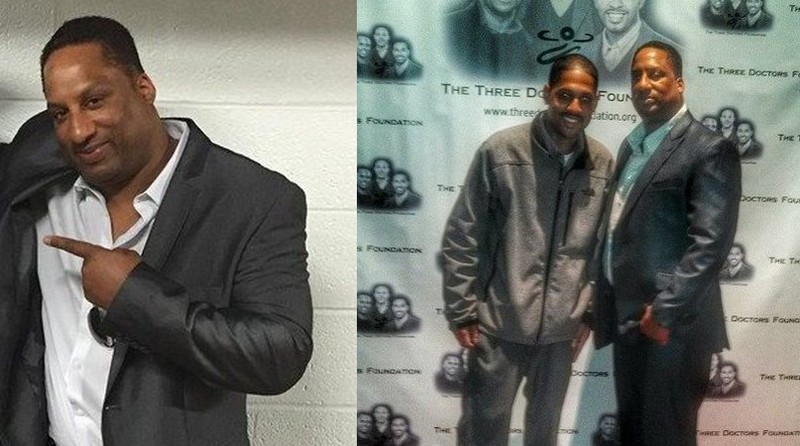 Andre owns a truck company in Pennsylvania, named after their dad Julius. 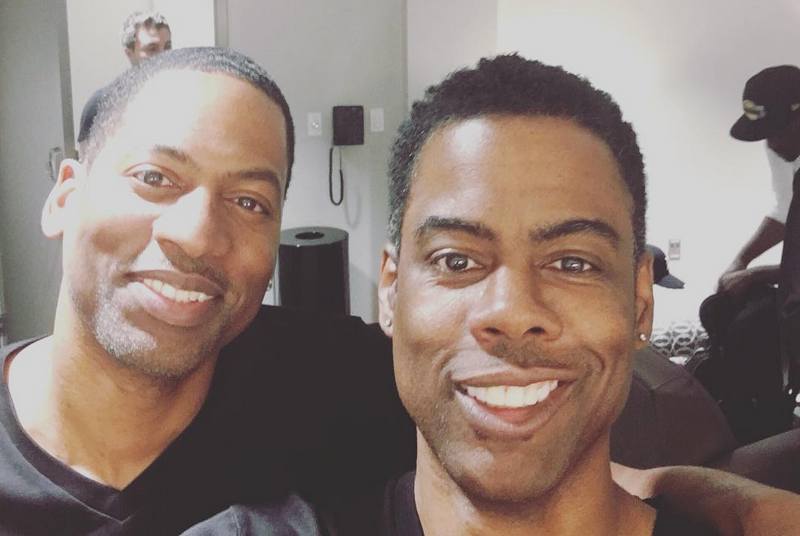 Like his elder sibling, Tony deals with stand-up and acting. He had a lead role in Living Biblically TV series and appeared in Think Like a Man movie. 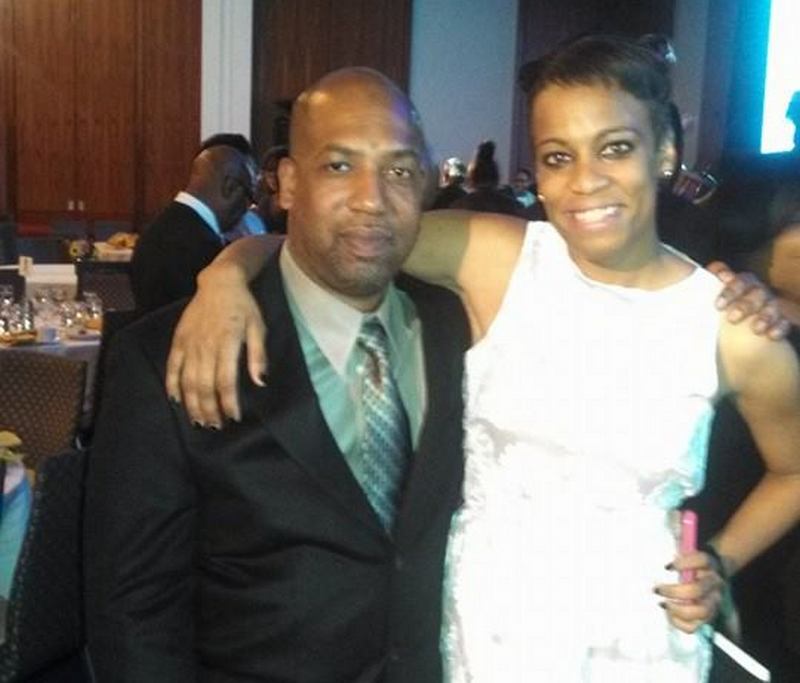 Brian is a minister. 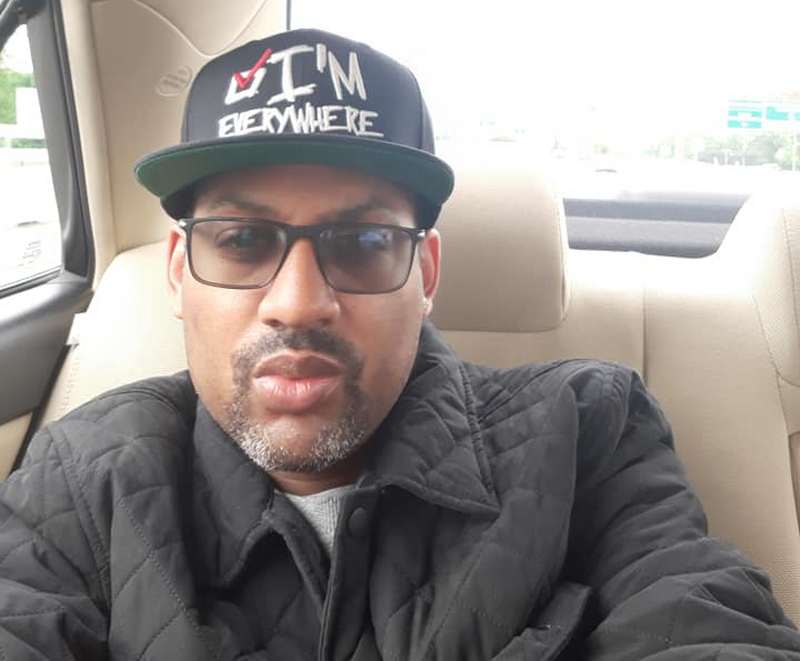 Kenny also deals with acting. He appeared in Vesuvius, Hope a Brooklyn Story and Coincidental Killer. 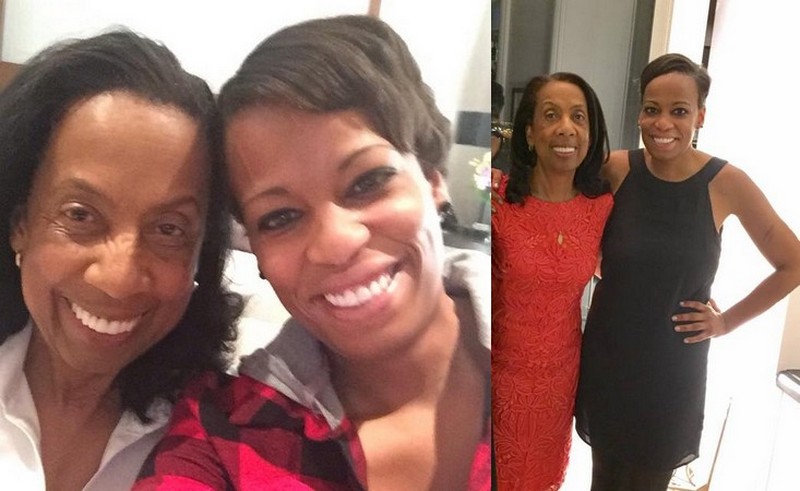 Andi is a therapist, working with autistic children. She resides in Rock Hill, South Carolina. 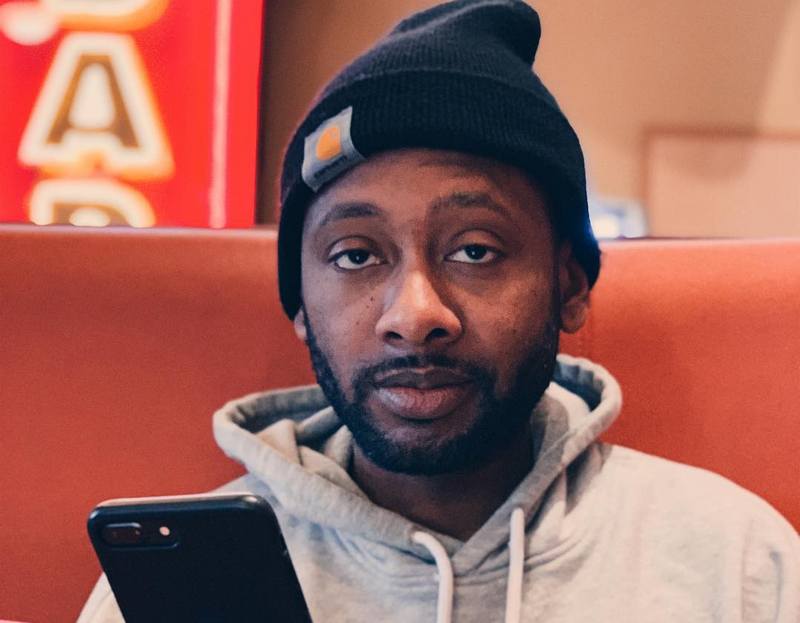 Jordan is the youngest of Rock’s siblings. He also followed in his brother’s footsteps and dedicated his life to comedy and acting. He calls himself the Solange of the family, hinting at Beyonce’s less famous sibling. 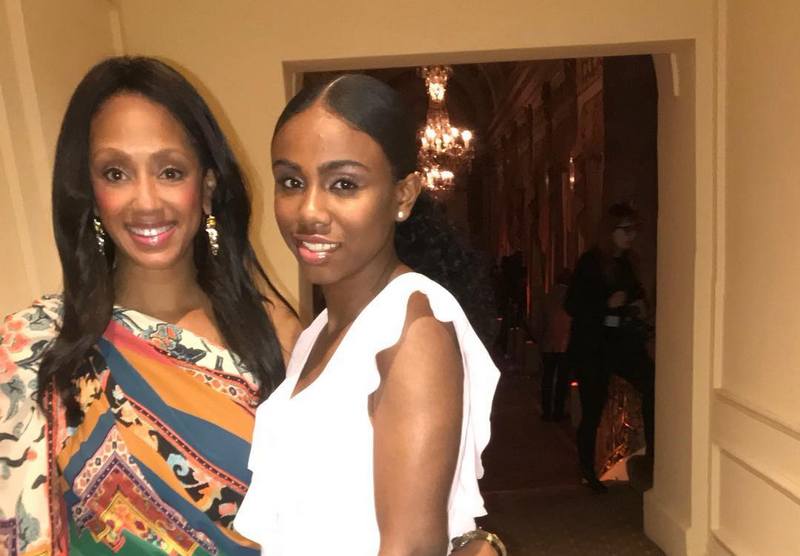 Malaak is the initiator of StyleWorks, a beauty shop providing services for women, who are in the search of job after leaving welfare, absolutely for free. Moreover, she runs a number of other charitable projects. She met Rock at the Essence Festival in 1996 and became his wife later that year, on November 23. They are parents to two daughters along with raising a girl Ntombi, whom Malaak brought from South Africa. However, in 2016, Malaak and Chris got divorced. The actor admitted his marital infidelity. Ntombi was adopted by Malaak herself. 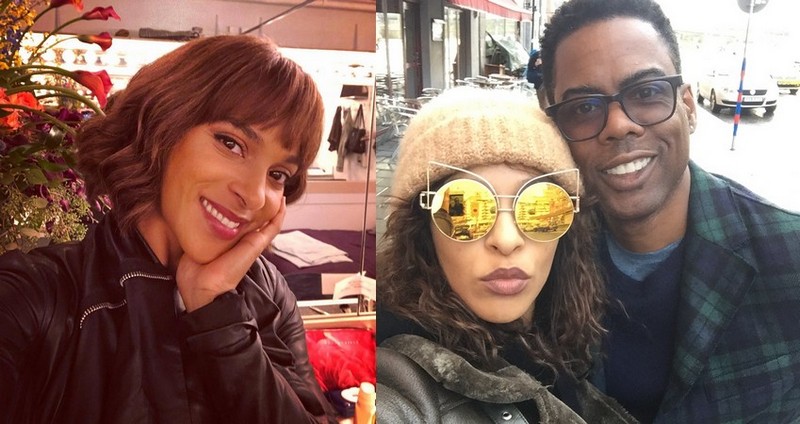 Megalyn is an actress, noted for her roles in CSI; Miami, The 4400 and Arrowverse. She got acquainted with Chris at pre-Grammy Awards in 2016. The couple shares that they don’t plan to get married as they are already happy. 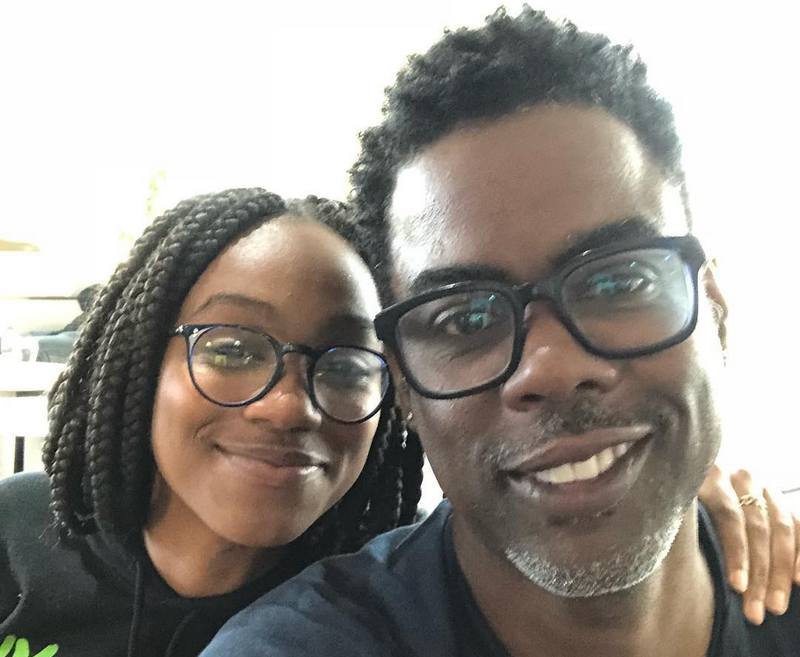 Lola is Rock’s firstborn. Since early childhood, the girl often accompanies her stellar dad to various ceremonies and public events. Despite the divorce with Lola’s mom, Chris adores spending time with Lola and her younger sister, stating that being with his kids is the best, most fun thing and a privilege. Moreover, the celebrity is sure that every dad needs to tell his daughter that he loves her in order to build good relations with her in the future. 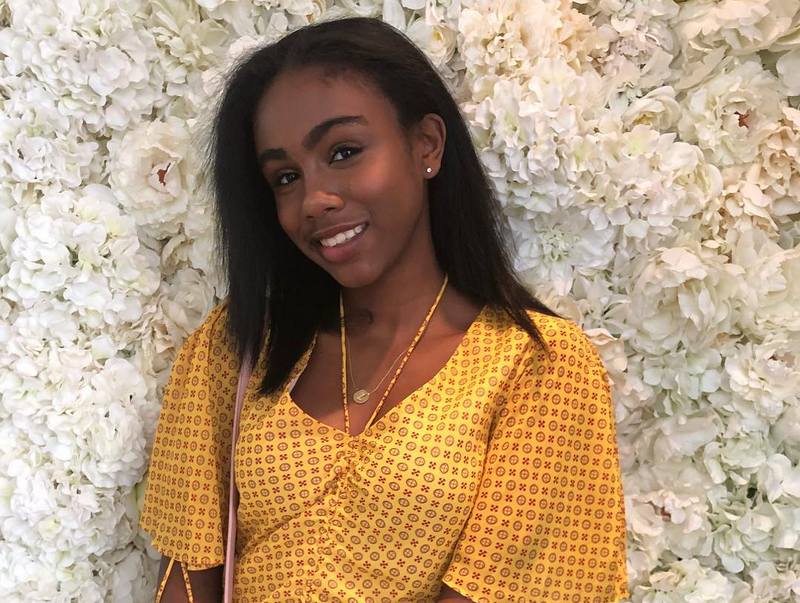 Zahra is a violinist and equestrian, who also shows great results in studies. Despite her young age, she is already a social activist plus is a leader among her peers.