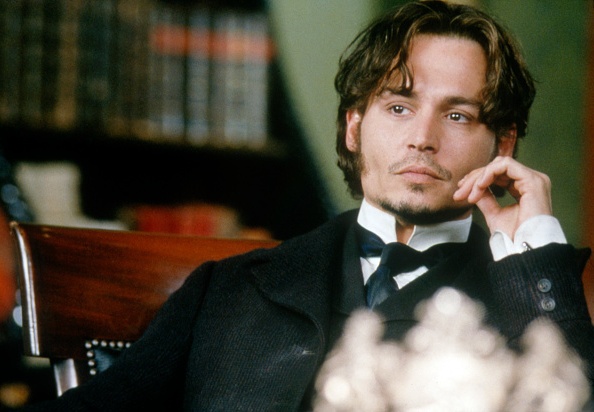 We saw him first in Sleepy Hollow (1999) and fell in love with his awesome skills, the movie got Depp box office success. Then, Pirates of the Caribbean (2003) came and won the screens and became one of Johnny’s most commercially successful movies.

Aside his film and financial success, Depp is also popular for being one of the very handsome Hollywood males. You know how it is with our world today; everyone flocks to where the grass is green. Depp has a long list of females to go with his high profile. Read on to have an insight on Depp’s plenty gorgeous women.

Johnny Depp 2 wives and many girlfriends 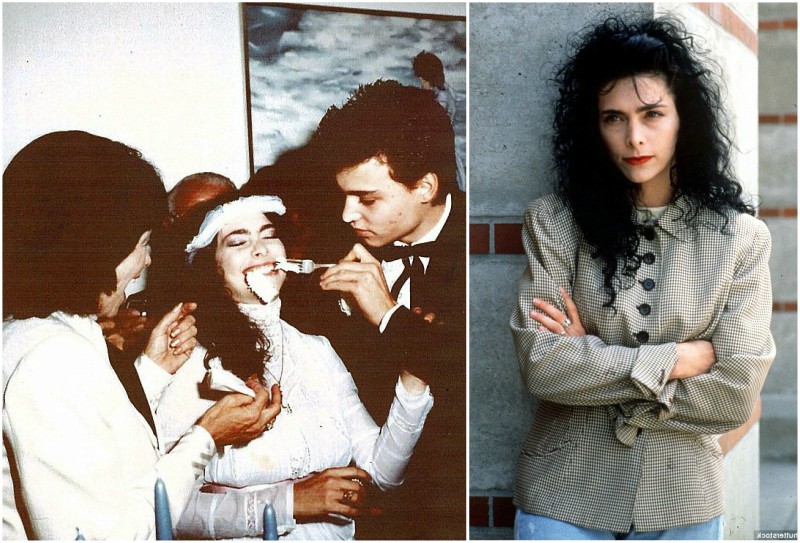 Before Johnny began this roller coaster of love and women, there would have been a time when he thought marriage was his thing. I’m sure then while he was busy shuttling between music and acting he planned to find love and live happily ever after. His journey began with Lori Anne Allison.

On December 20, 1983, legend actor Johnny Depp tied the knot for the first time in his life to Lori Anne Allison. Way back in 1983, Depp was combining music with acting. He met Lori through a fellow ban member of the Rock City Angels. In just two years after he got married to makeup artist Lori, they split. We kind of think this had something to do with his age since he was 20 at the time. 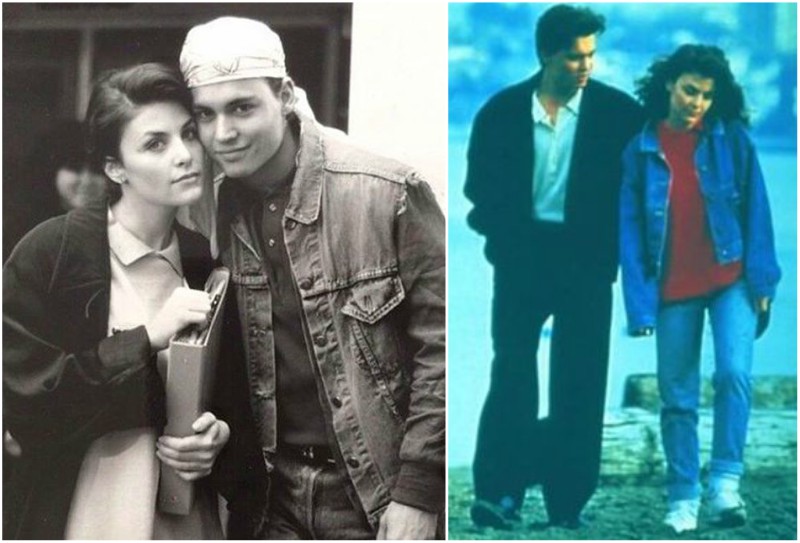 Sherilyn Fenn was briefly engaged to Depp and even appeared alongside her then boyfriend in an episode of 21 Jump Street. 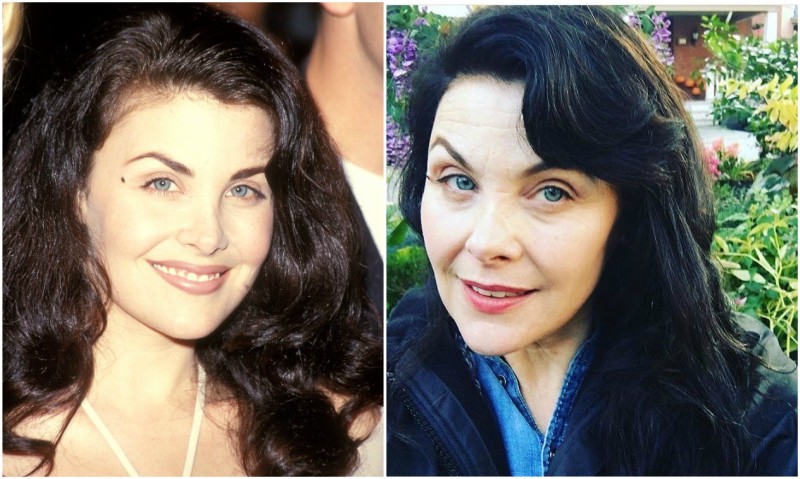 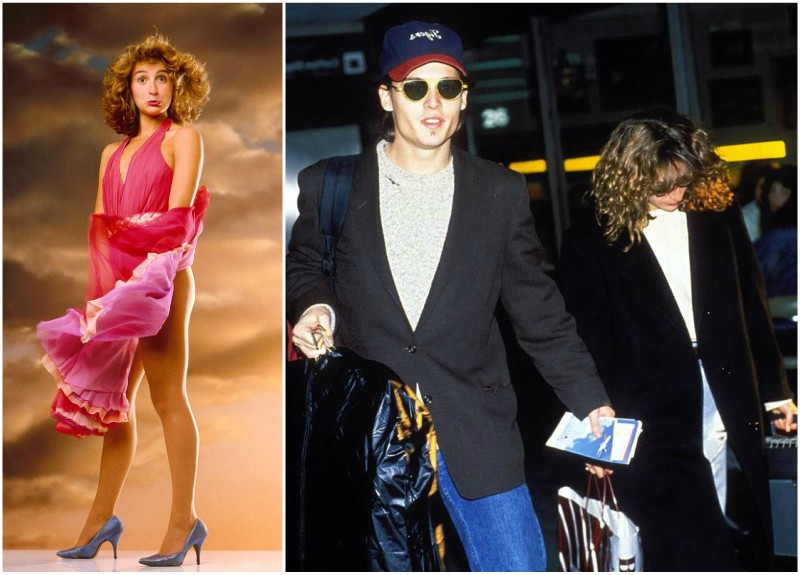 Everyone thinks Grey seduced Johnny through Dirty Dancing. It definitely worked as the celebrity actor proposed to her shortly after they met. Remember he had not done this since Lori, the dance worked! It did not have a lasting effect anyways because what they had lasted barely a year before he moved on to another lover. 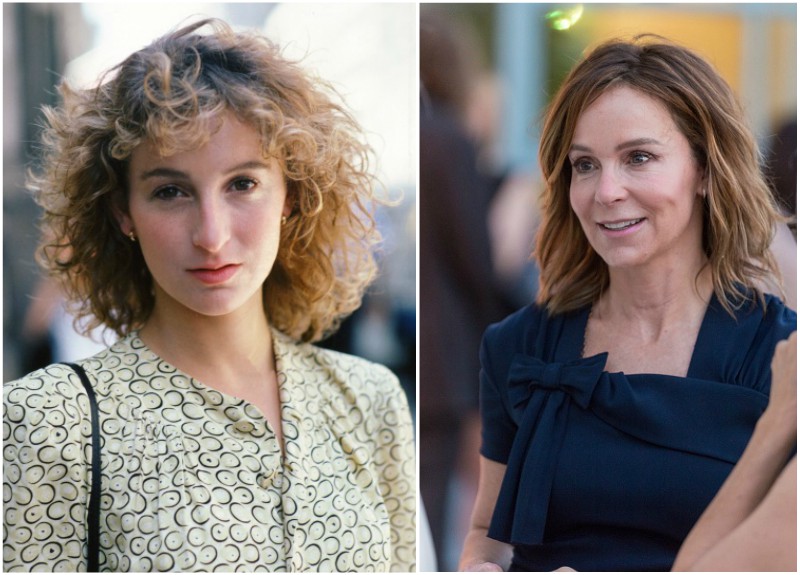 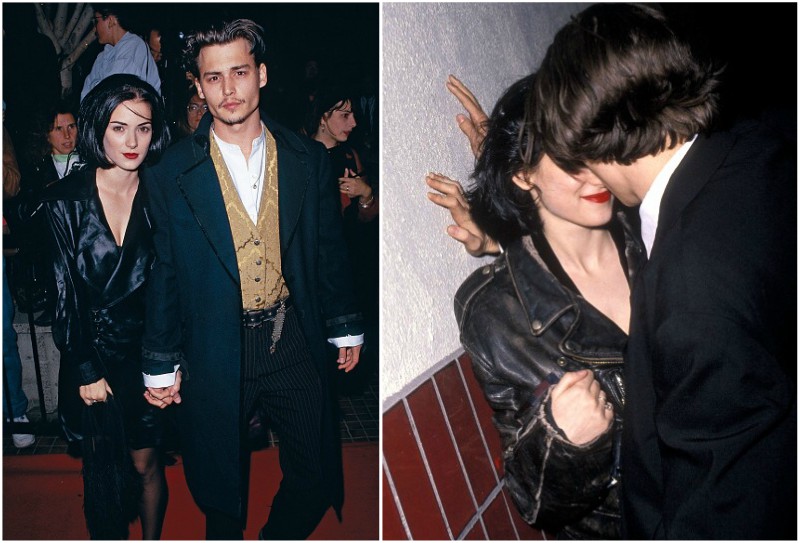 This one undoubtedly got our beloved Sleepy Hollow Star head over heels in love. In the history of his dating relationships we don’t think he had a tattoo for any woman other than Winona. She was the reason behind his arm tattoo “Winona Forever” that he changed to “Wino Forever” after their break-up. 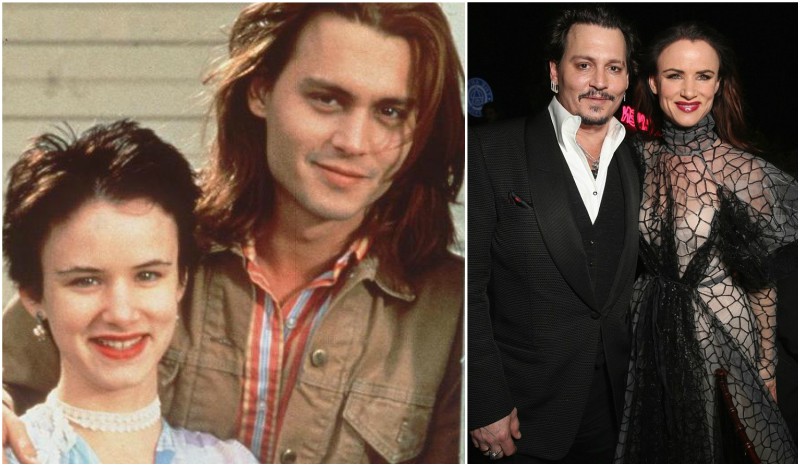 It was only a rumour that they dated but as the saying goes, there is no smoke without a fire. 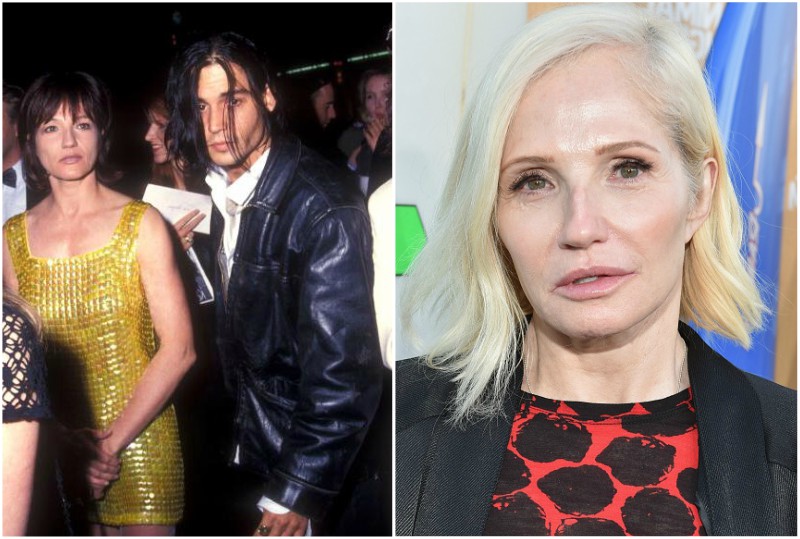 Actress Ellen Barkin was 9 years older than the Charlie and the Chocolate Factory Star. I think he wanted to try out something different to see if it might suite him well. 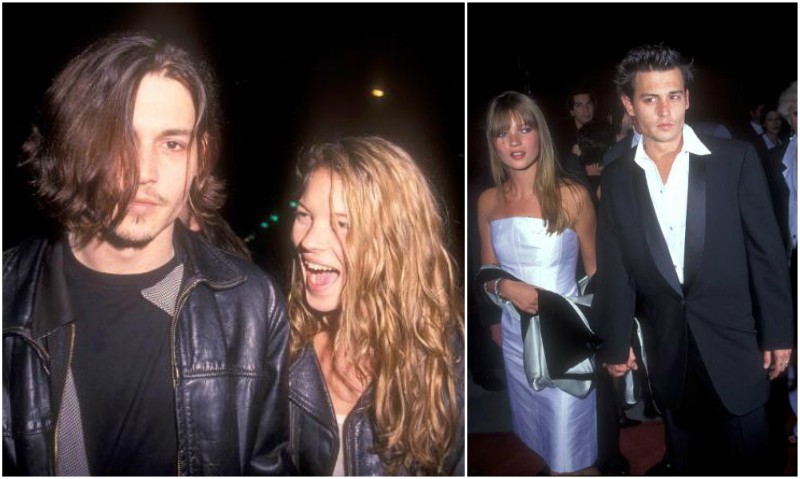 After being with women from all walks of life and one woman older than him, Johnny Depp went to the runway to find love. The runway apparently did not so much good as the break up was very painful most especially for Kate Moss because in their four years of being together she had gotten so fond of him. Supermodel Kate Moss told Vanity Fair that she cried for several years after they split because no one else had been able to take care of her like Depp did. 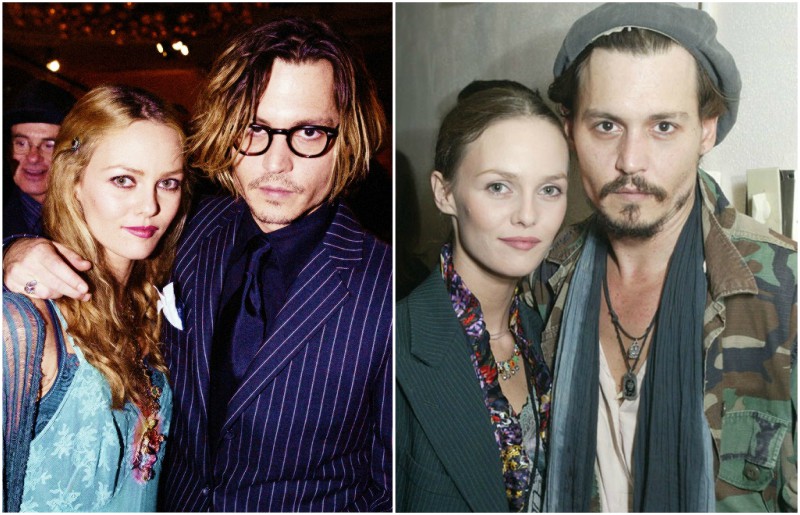 Vanessa Paradis is a ravishing French beauty. She is a singer and song-writer and Depp met her on the set of The Ninth Grade.

His relationship with Vanessa was the longest as it lasted 14 years. The irony is that he never married her. This long term relationship produced his two only children; Lily-Rose (born May 27, 1999) and Jack (born April 9, 2002). Sometimes I think one of the reasons why this relationship lasted this long was because of the children. Johnny finally got something no one else gave him – fatherhood. 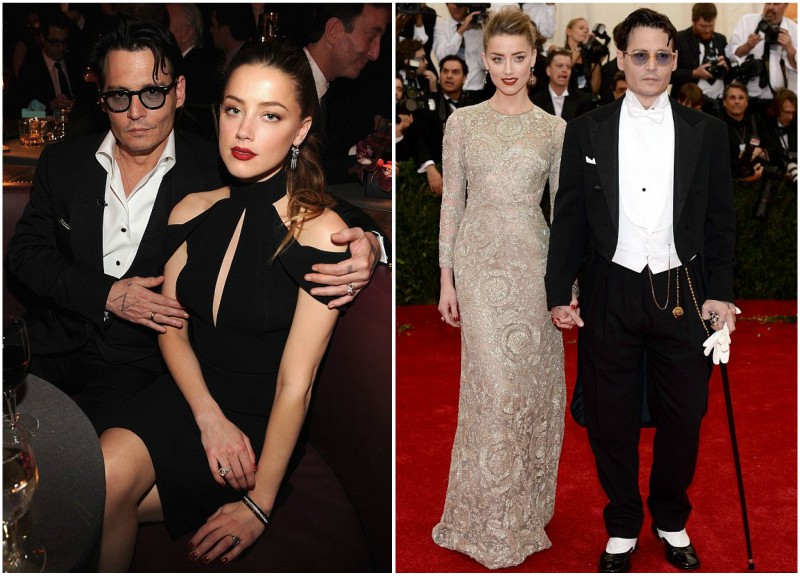 The Pirates of the Caribbean star met Amber Heard in 2011 on the set of The Rum Diary where they were co-stars and a love relationship ensued in no time. 3 years down the line in 2015, the couple got married lavishly in West Hollywood and on Depp’s private island in the Bahamas. Is it not amazing that his first and most recent relationships were his first and second marriages respectively? Maybe Depp was busy searching for true love all along but did not find it in all of these plenty females.