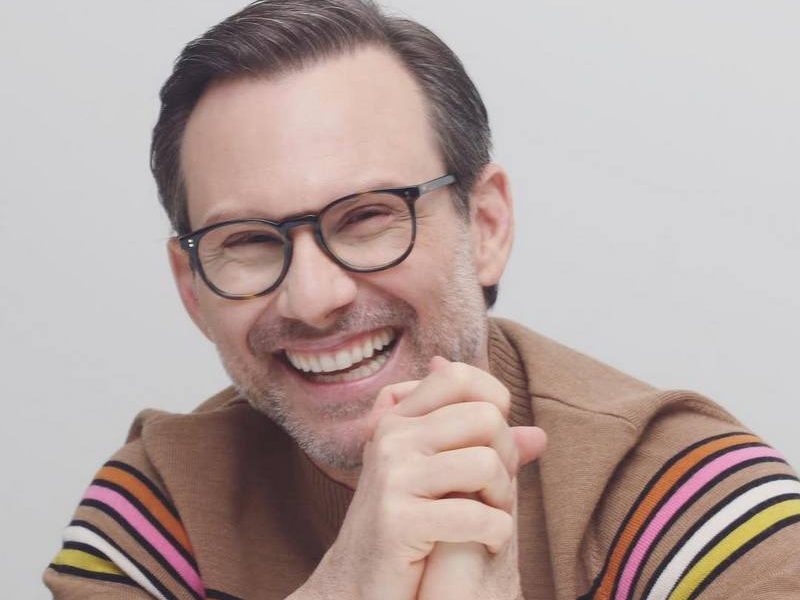 Hollywood’s former bad boy Christian Slater was the ultimate eye candy of the 90s. He rose to fame with such movies as True Romance (1993) and Interview with a Vampire (1994), but then quickly graduated to being mostly a TV actor. Most of his movies after 1994 were bombing at the box office, not to mention Christian’s several arrests, which severely tarnished his reputation. Despite having his A-list acting card revoked, Slater continued to work tirelessly and has racked up over 100 film and television acting credits since the beginning of 1980s.

Surprisingly, despite Slater’s problems with the law and substance abuse problems in the past, he’s always had a kind heart. The famous actor supports numerous causes, and even gave all of earnings from Interview with a Vampire to his late friend River Phoenix’s favorite charities.

Notably, Christian always knew he was going to act as all of his family has a background in cinema. So let’s find out more about the relatives of Christian Slater. 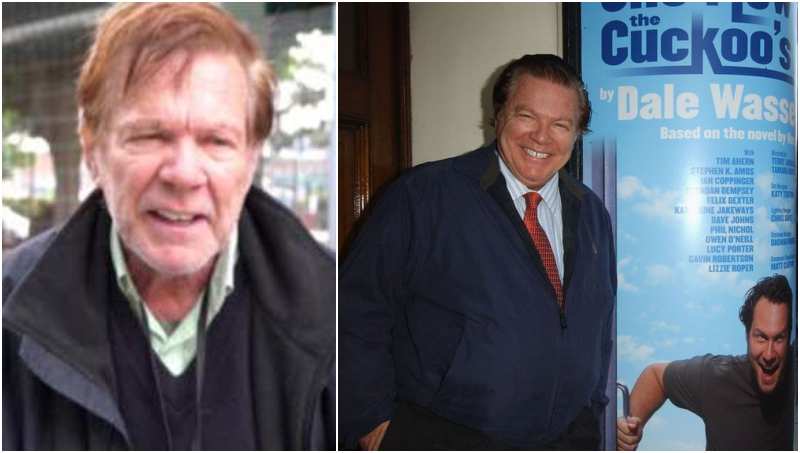 Christian’s father started his acting career in the late 1960s by appearing in several soap operas, including As the World Turns and Ryan’s Hope. By the end of 1970s, Hawkins graduated into film and even landed roles in such big Hollywood movies as The Amityville Horror (1979) and Midnight Run (1988), which, unfortunately, became his last acting credit. After wrapping up his Hollywood run, Hawkins briefly recorded a few songs, but ultimately retired shortly after.

Michael divorced Christian’s mother, Mary Jo, in 1976. There is no information on whether he remarried or not.

In 2016 Thomas filed a lawsuit against his son for $20m because Christian claimed that his father is manic-depressive schizophrenic. 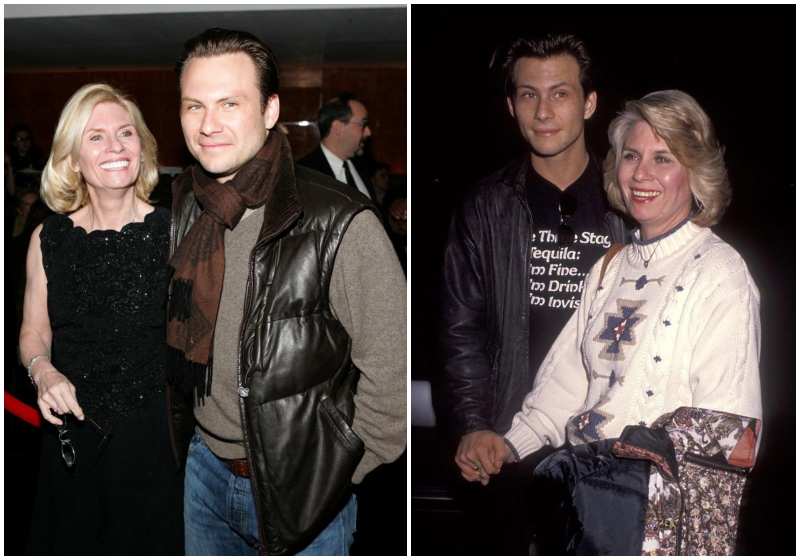 Mary Jo made quite a name for herself in Hollywood as a casting director. She started out in 1977 by casting revival of the popular musical Hair on Broadway and quickly moved on to television and film. Mary Jo was nominated for Emmy five times over the course of her career. One of her biggest and latest projects was Showtime’s historical TV drama The Tudors.

The successful casting director has been married three times in her life. Michael Hawkins was first. They had been married for ten years since 1966 to 1976 and are parents to Christian Slater. Mary Jo also had a son Ryan with her second husband Jeffrey Wilson, whom she married and divorce sometime in the 1980s. She’s currently married to her third spouse William Henry Taron. 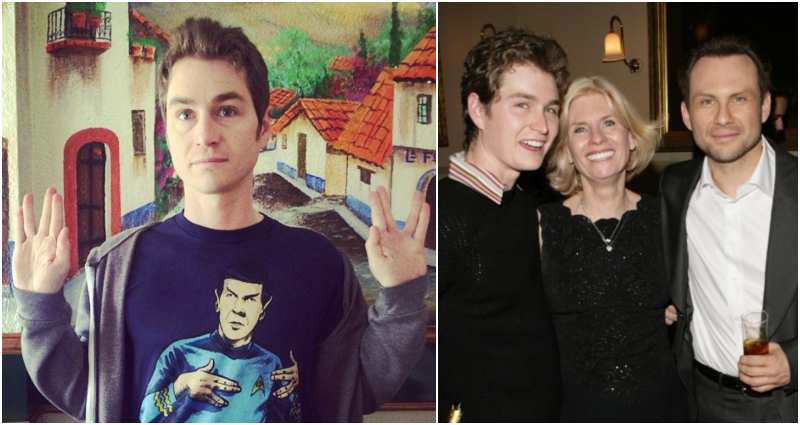 Ryan is Mary Jo Slater’s youngest son, whom she had with her second husband after divorcing Christian’s dad. He took Christian’s famous last name to have a shot at big Hollywood career. Owing to his mother’s job, Ryan was able to get many commercial gigs as a kid. He tried to break out into film industry in the late 1990s, but couldn’t follow his big half-brother’s footsteps. His biggest movies to this day include The Babysitter (1993) with Alicia Silverstone and Hell’s Kitchen (1998) with Angelina Jolie. Ryan is still acting, but mostly in small movies or short films.

Ryan is married to Nao Hosaka and has a daughter Harriet. 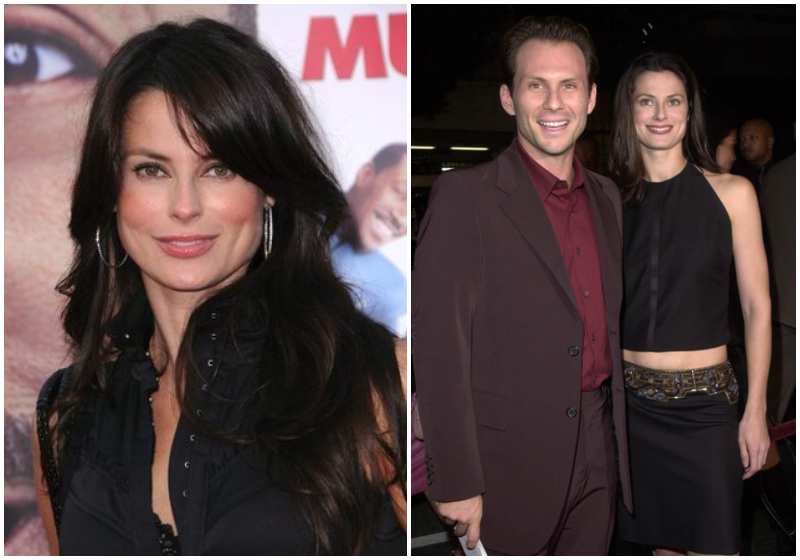 Christian Slater’s first wife works on television as a producer and journalist. She’s worked for such notable programs as Extra! and Good Morning America. Her mother is a famous former model and actress Dayle Haddon, later known for her work on CBS News as part of The Early Show panel.

Ryan and Christian’s marriage was nothing short of scandalous. In 2003, Haddon reportedly attacked Slater in the Las Vegas suite by throwing a glass at him. The famous actor needed 20 stitches after the incident. Ryan was arrested and shortly after released on bail. The couple announced their separation in 2007, but their divorce wasn’t finalized until 2007. Ryan and Christian share two children together. 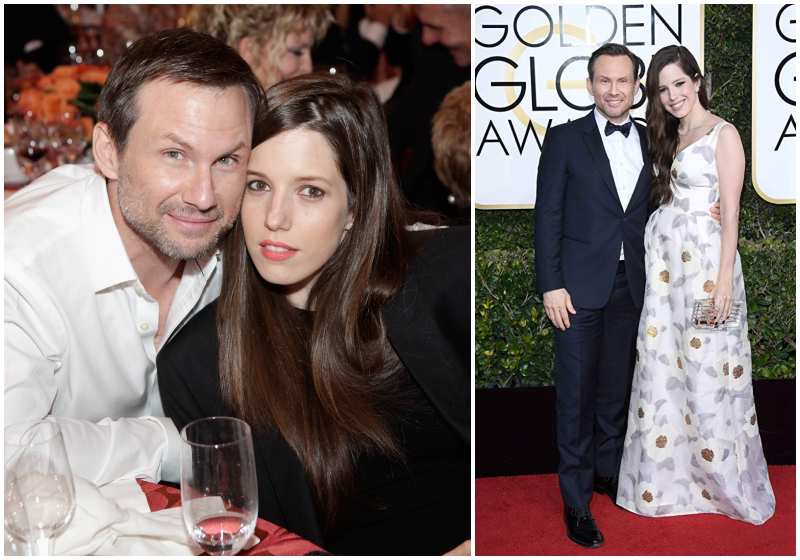 Slater’s second wife works as an artist, although details about her career have not been disclosed. They met in 2009 in Florida and dated for four years before tying the knot. So far, the couple shares no children, but, considering that Brittany is 18 years younger than Christian, we can see them having some little rascals of their own in the future. 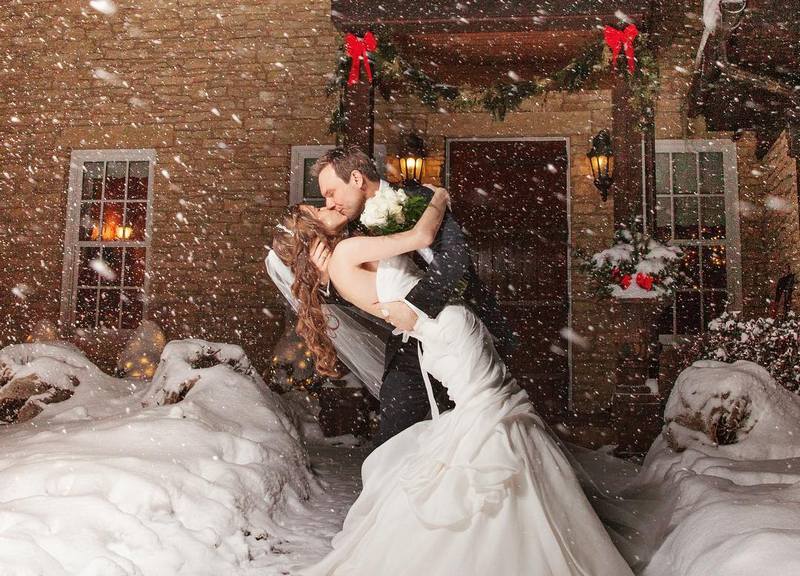 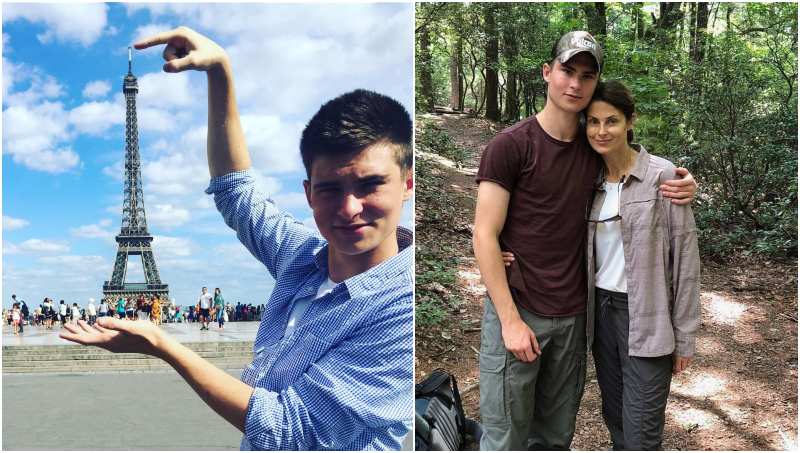 Jaden is Christian Slater and Ryan Haddon’s oldest son. Not much is known about him, but he lives in New York, where he’s often seen with his father. 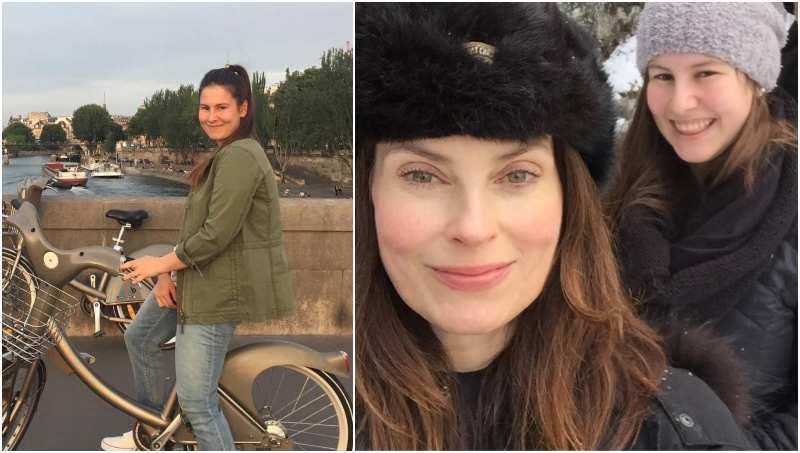 Christian Slater’s youngest child and only daughter Eliana leads her life away from spotlight similarly to her older brother. There is no information about her life available online. 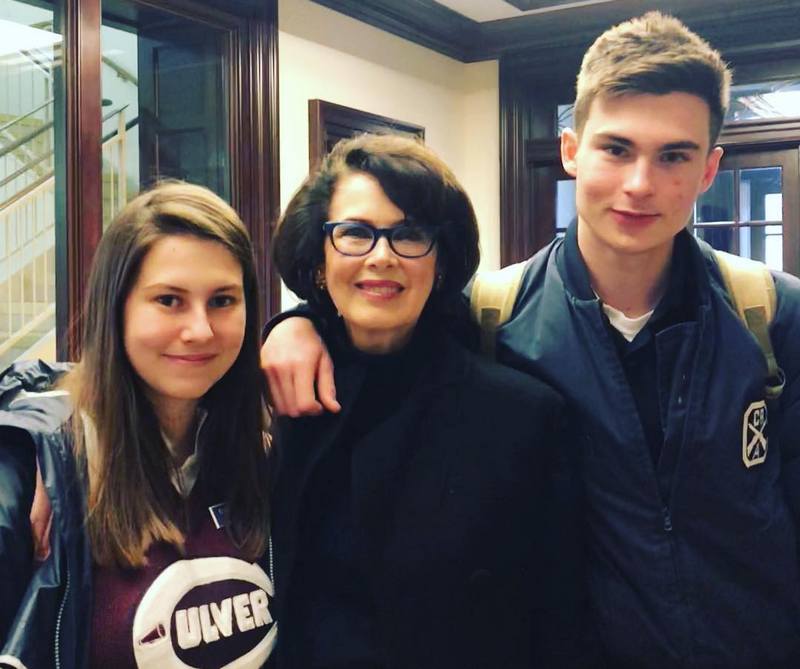 Eliana and Jaden with their maternal grandmother Dayle Haddon

Christian and wife Brittany welcomed their first child together a daughter whose name is still not known.