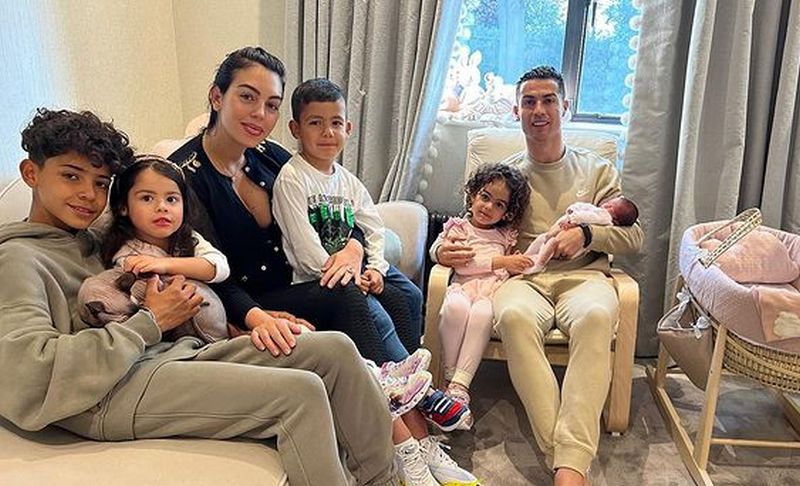 Perhaps, there wouldn’t be even one person who never heard of the highest-paid football player Cristiano Ronaldo. While his professional career on the field is booming, his family life also remains quite mind-blowing, taking into account how many kids he has. So, let’s find out more about them. 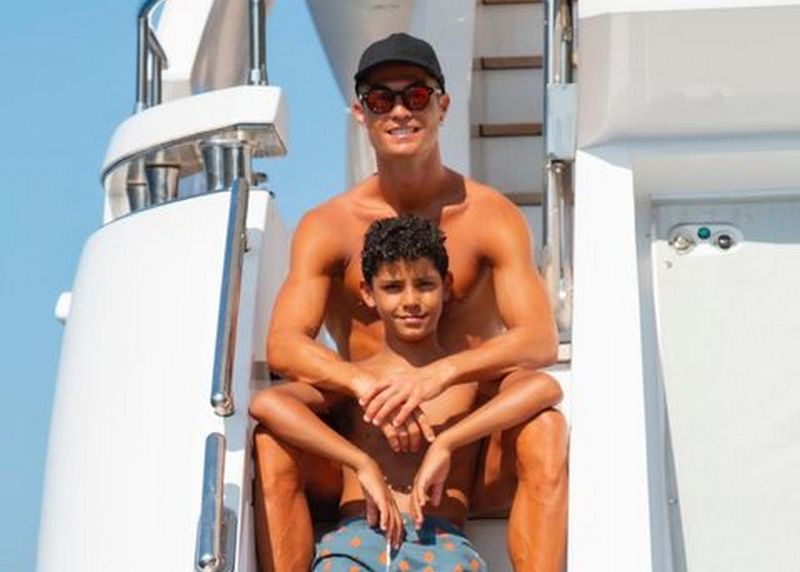 The athlete’s firstborn is a son named Cristianinho or how he is often called- little Cristiano. He drew his first breath in the US, in summer of 2010. It is no secret that just like his stellar father, he is passionate about football and already impresses everyone with his technique and skills. The identity of the boy’s mother is kept in secret and little Cristiano is under the celebrity’s exclusive guardianship. According to some sources, the player paid 10 million dollars to the mother of his first child. 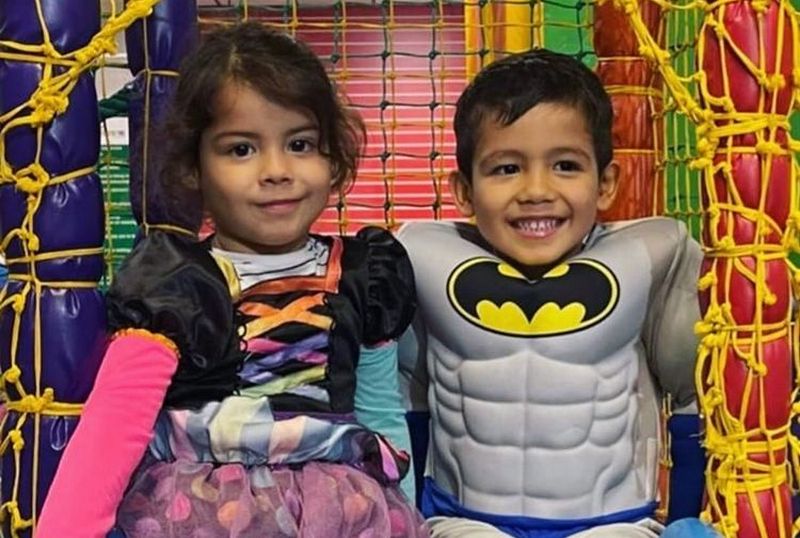 In summer of 2017, the footballer welcomed twins Eva and Ronaldo, who were born with the help of a surrogate in America, San Diego. For millions of people it was a shock, as the star had a girlfriend at that time but used a surrogate to have children. As some sources say, such a process can cost up to 100.000 dollars. However, this is almost nothing for the player with a net worth of almost half a billion dollars. Cristiano himself never shared a reason as to why he used surrogate services. 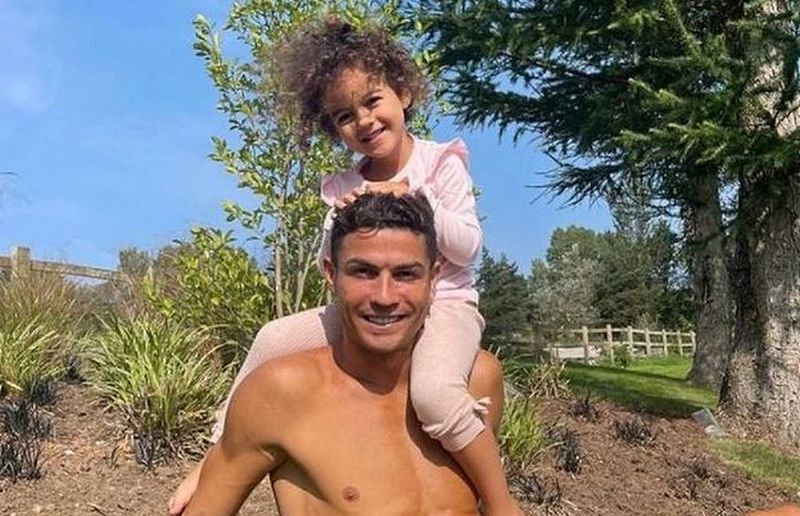 Just a few months later, in November 2017, the athlete’s girlfriend, Georgina Rodriguez gave birth to a baby-girl, who they named Alana Martina. The celebrity was extremely happy to become a father for the fourth time. During one of the interviews, he mentioned that being a dad can be compared to a journey with lots of happiness, joy and smiles.

In April 2022, the couple became parents to twins. Unfortunately, the baby-boy died shortly after Georgina gave birth. The loss of a newborn baby was a real tragedy for the pair, yet they do their best to stay strong for the surviving girl and other four kids. The footballer thanked all doctors and nurses for their hard work and asked people for privacy in this difficult time.