Curious Facts about the Family of Old Dominion’s Matthew Ramsey 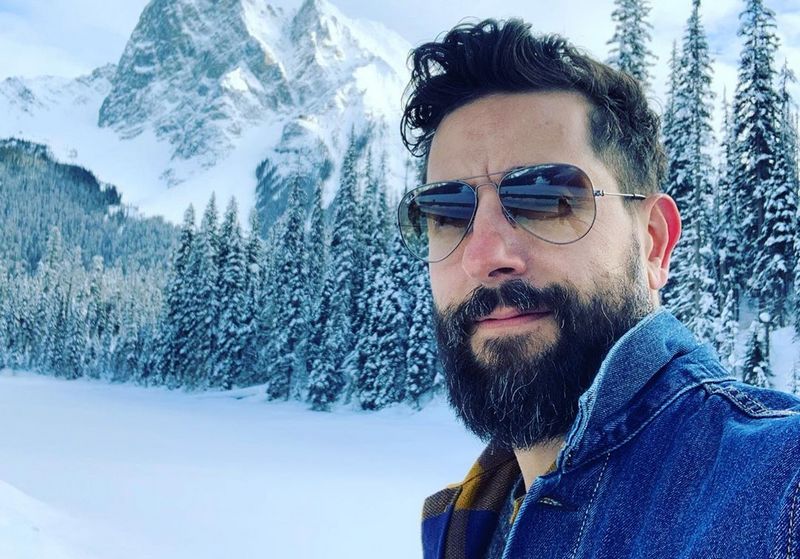 Curious Facts about the Family of Old Dominion’s Matthew Ramsey

Matthew Ramsey is most famed for being a frontman of country music group Old Dominion. Moreover, he writes songs for many other artists, including Craig Morgan, Sam Hunt and The Band Perry.

Being in love with music since childhood, Ramsey learned to play drums and guitar at an early age. He made the first attempts in the industry in 2000 and even relocated to Nashville to concentrate on his career. In 2007, Matthew co-founded Old Dominion band but it gained popularity only after presenting debut album Meat and Candy in 2015. It was followed by Happy Endings in 2017 and the eponymous album in 2019.

Matthew Ramsey protects his family’s privacy and doesn’t reveal too much information about his close people. But we have managed to discover some curious facts. 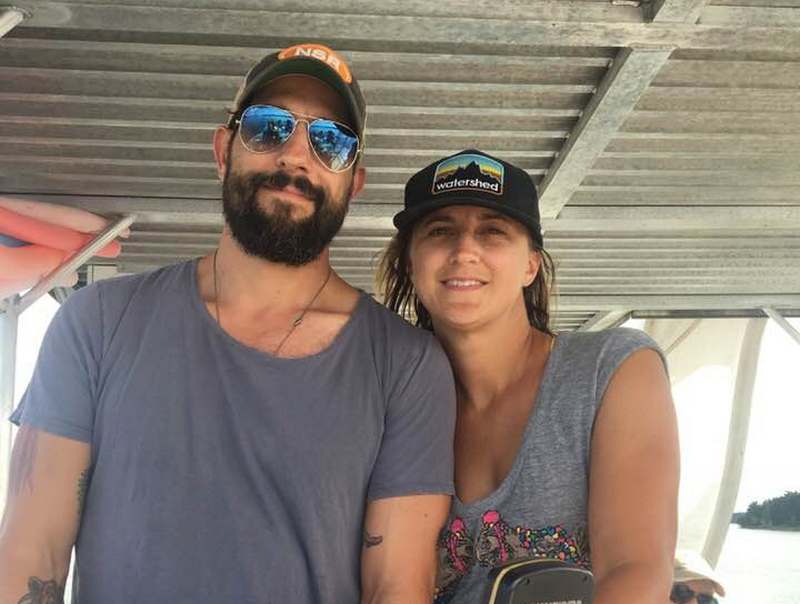 Hailing from Fincastle, Virginia, Sara got a degree in biology at the University of Virginia. She used to be a clinical project manager at Sarah Cannon Research Institute. Now, the woman runs the Ramsey Foundation she co-founded with her husband. Sara and Matthew celebrate their wedding anniversary on August 19, but there is no information about the year they got hitched. 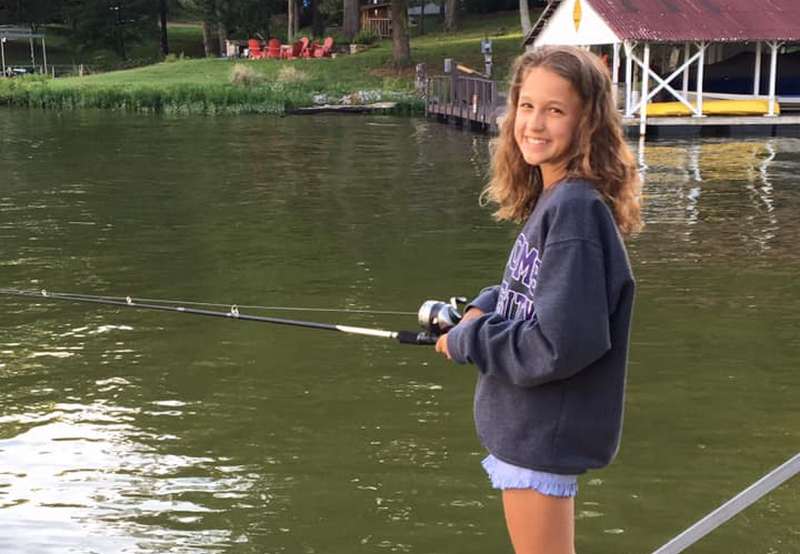 Janie is the couple’s firstborn. She is a schoolgirl who loves playing volleyball. In 2019, she attended CMA Awards with her dad. By the way, Matthew’s bird tattoo on the right bicep is a tribute to Janie as he calls her his little bird. 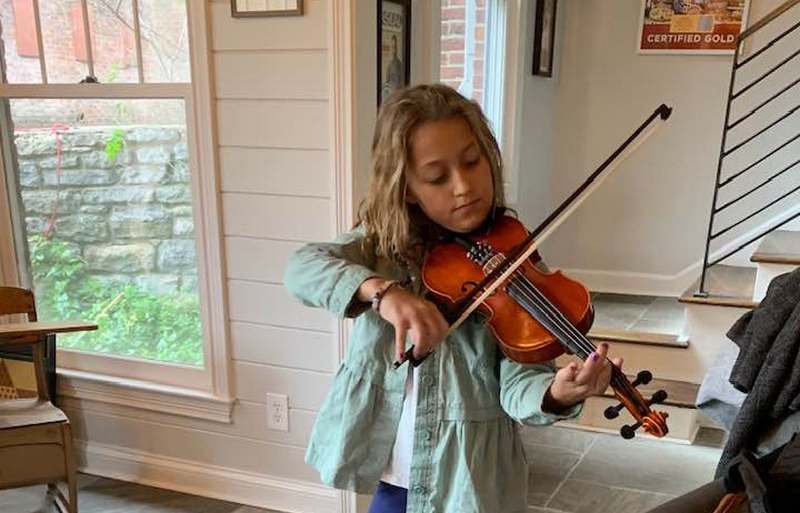 Like her elder sister, Naomi also served as an inspiration for her father’s tattoo. A little garden gnome tattoo on his left bicep is dedicated to her as he calls her Gnome. The music star tells that his daughters keep him grounded as after long tours, he returns home and does all the daddy’s duties. 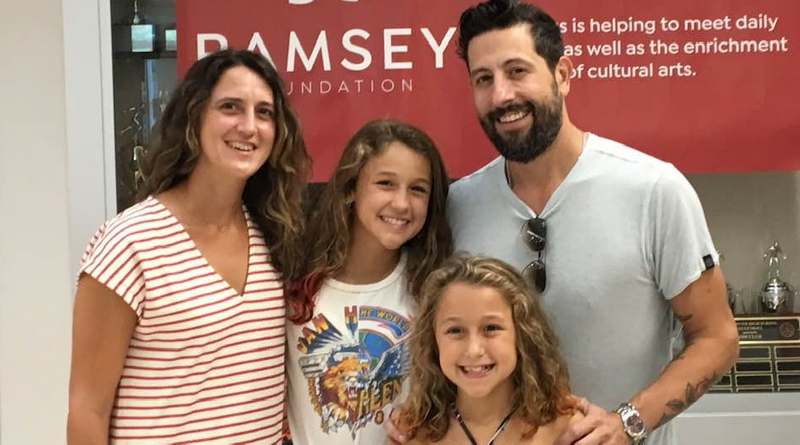 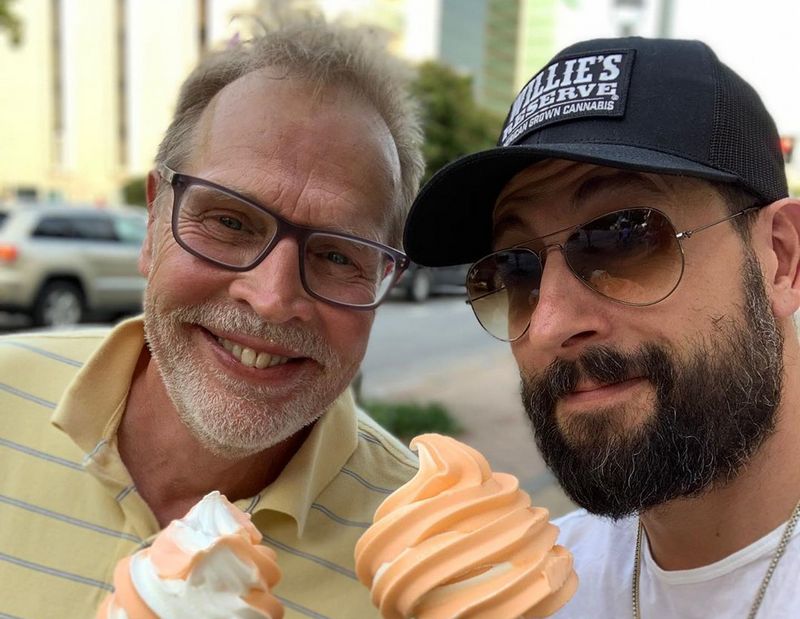 Thomas and his wife Peggy reside in Buchanan, Virginia. They tied knots in 1973 and parented two sons. Tom as well as Peggy frequently visits concerts of Matthew, their firstborn. 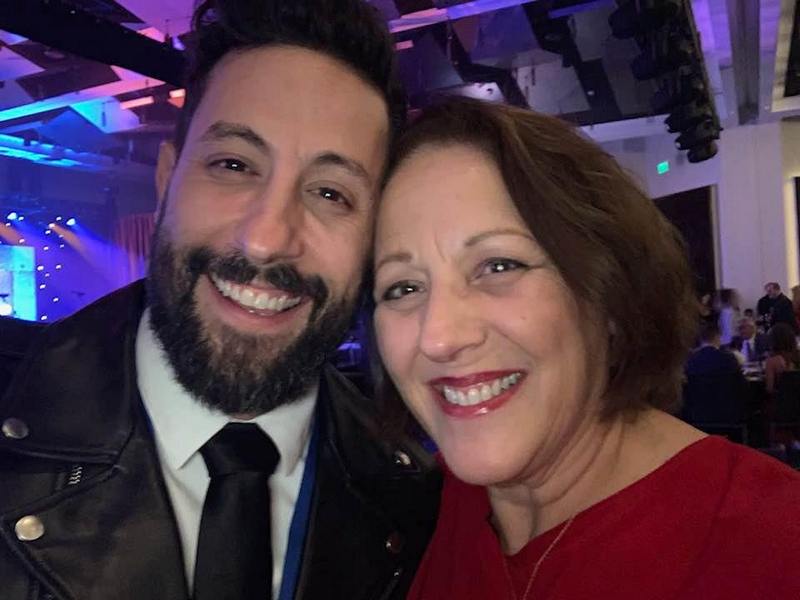 Peggy deals with volunteer work and is an organizer of The Buchanan Garden Festival. She is pretty active on Facebook, where she frequently shares photos of her family members. On Matthew’s birthday, she wrote that she was very proud of his accomplishments, but most importantly, of the father, husband and gracious man he became. 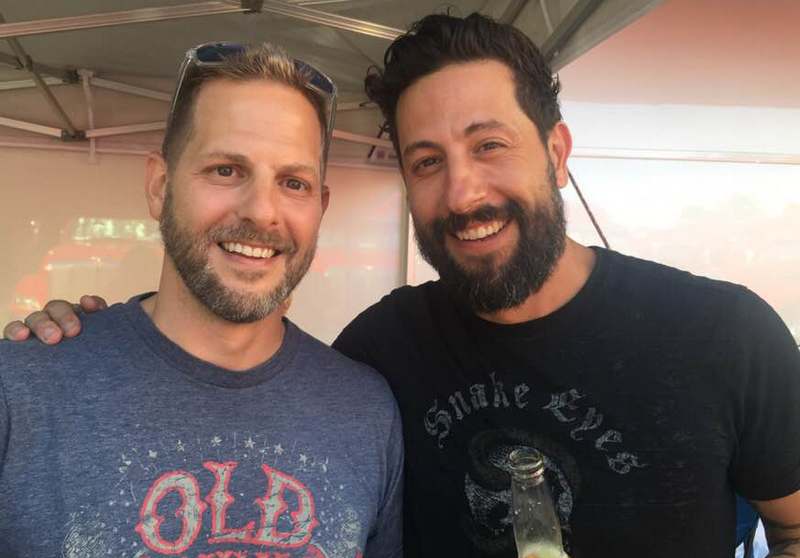 Though we don’t know his exact age, Christian is younger than his stellar sibling. He lives in Purcellville, Virginia, with his wife Kristen and three kids.