Key Facts about Get Out Actor Daniel Kaluuya’s Family 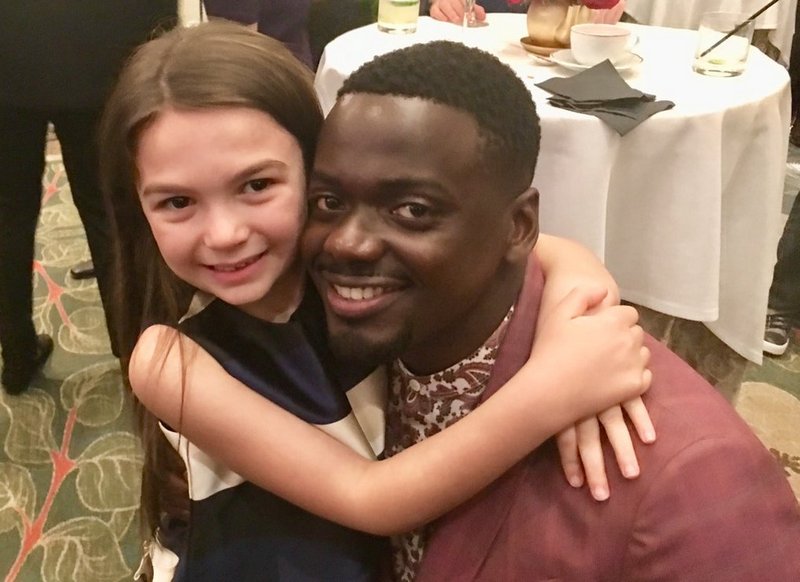 Key Facts about Get Out Actor Daniel Kaluuya’s Family

Though Daniel Kaluuya is more famed for his acting skills, he is also a talented screenwriter. He gained BAFTA for his part in Get Out as well as was a nominee for Oscar, Golden Globe and SAG Awards.

Daniel Kaluuya’s acting career started at an improvisational theater at 9, just the age when he created his first play. In 2007, he made a TV debut in The Whistleblowers followed by his role of Posh Kenneth in Skins series. Daniel’s breakthrough happened in 2017 when he starred in Get Out movie, but he is also famed for his parts in Johnny English Reborn, Kick-Ass 2, Sicario and Black Panther. Simultaneously, the performer continues his theater career and appears in television series, for instance, like Psychoville, The Fades and Babylon.

And now, let’s get to know more about people who stand behind Daniel Kaluuya’s back. Here are the key facts about his closest relatives.

Stephen works in the health service. He lived in Uganda while his kids and their mum moved to the UK. He rarely visited them because of visa issues and later, they separated. In 2018, Stephen shared that he last saw his son in infancy and was eager to reunite with him. The man also has two more kids from other relationship. By the way, Stephen and Damalie named their son Joseph, but he later started to use it as a middle name and opted for Daniel as his stage name.

Damalie emigrated from Uganda in 1988 with her elder daughter for her unborn son to draw his first breath in London. She was homeless for 2 years before getting a permanent residence on the Camden council estate. Damalie wanted Daniel to become a doctor and wasn’t very excited when he opted for the acting path because incomes were unstable. However, Kaluuya states that he owes everything to his mom as she raised him single-handedly.

Daniel has an older sister whose name remains unrevealed. She visited BAFTA after party with her stellar sibling and their mom. 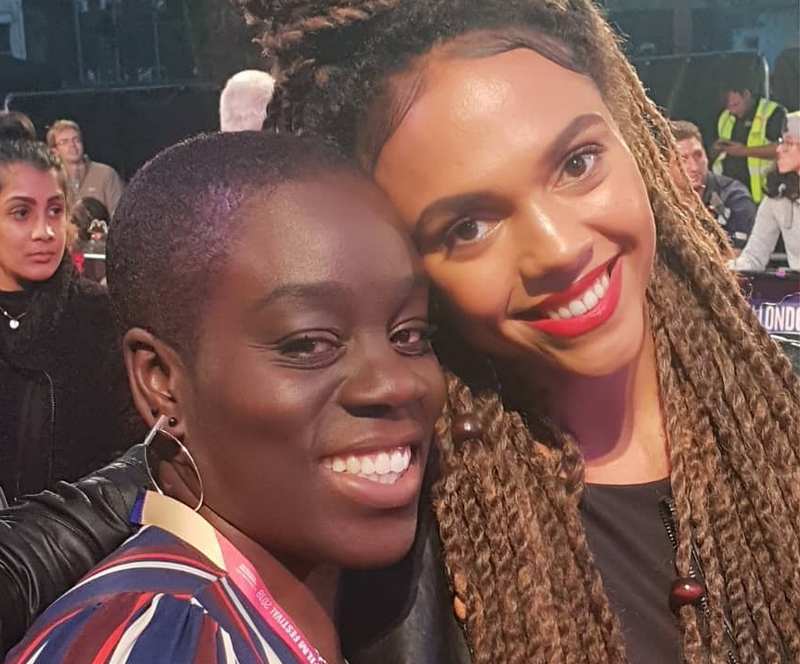 Amandla is a freelance scriptwriter who previously was a director at Children of the Mangrove organization. She also deals with acting and her credits include Prime Suspect: The Final Act, Holby City and Cowboys. Amandla is a sister of another actress, Lenora Crichlow, and a daughter of activist Frank Crichlow. Unfortunately, we failed to find out when Daniel got romantically involved with Amandla. However, she seems to be a very supportive girlfriend who accompanies the celebrity to various events, including 2018 Golden Globe and SAG Awards.

Daniel Kaluuya doesn’t have any kids yet.

Supermodel Naomi Campbell and All Her Family
The Family Life of Dave Bautista, a Wrestler and Drax from Guardians of the Galaxy