The Family Life of Dave Bautista, a Wrestler and Drax from Guardians of the Galaxy 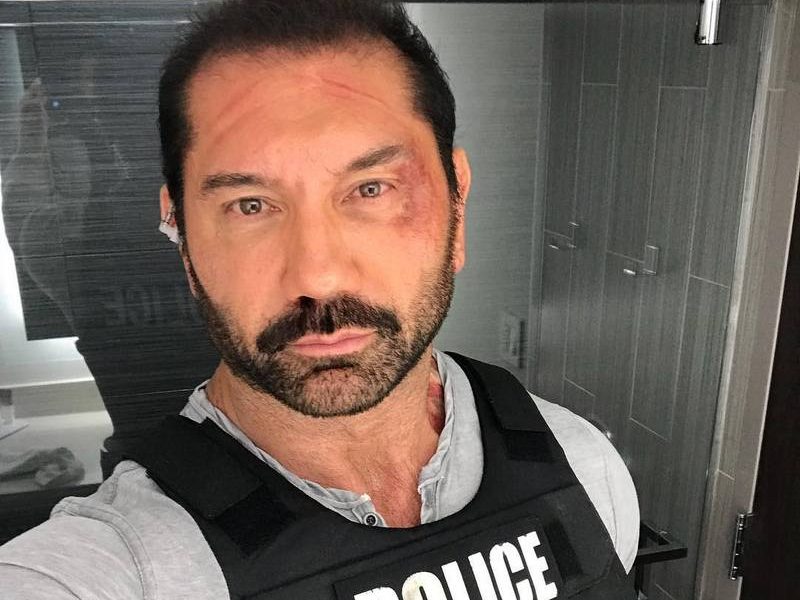 The Family Life of Dave Bautista, a Wrestler and Drax from Guardians of the Galaxy

Before he got involved into wrestling in 1999, Dave Bautista was a nightclub bouncer and lifeguard. He became a real star after winning World Heavyweight Championship in 2005, when he was also called Wrestler of the Year. In 2006, Bautista made up his mind to try his hand at acting and got small parts in Smallville series plus Relative Strangers movie. Soon, he turned into a successful performer with credits in such movies as House of the Rising Sun, The Man with the Iron Fists, Guardians of the Galaxy, Bushwick, Avengers, Escape Plan 2 and 3, Final Score.

Now, let’s have a closer look at Dave Bautista’s family life and discover some curious facts about his closest relatives. 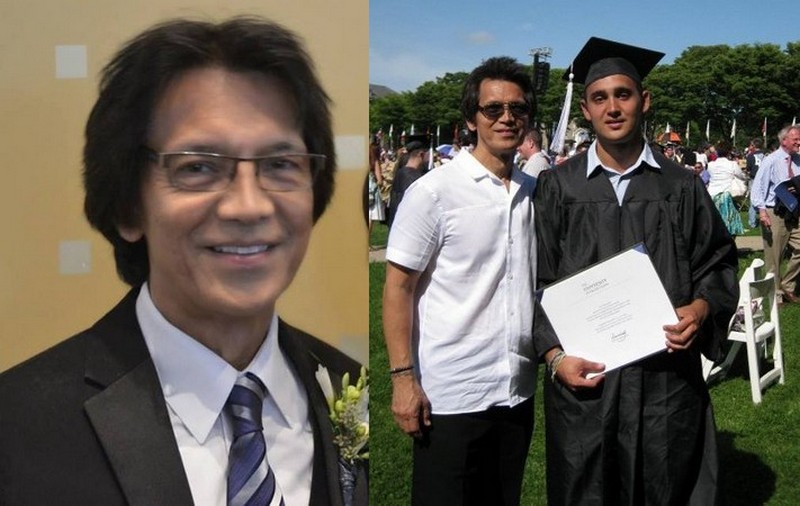 Keeping Filipino ancestry, David earns his living as a hairdresser. He divorced with his first wife Donna, a mom of the wrestler and his sister, when the future star was a kid. Later, he married Stephanie Waldman Bautista and welcomed one more son. 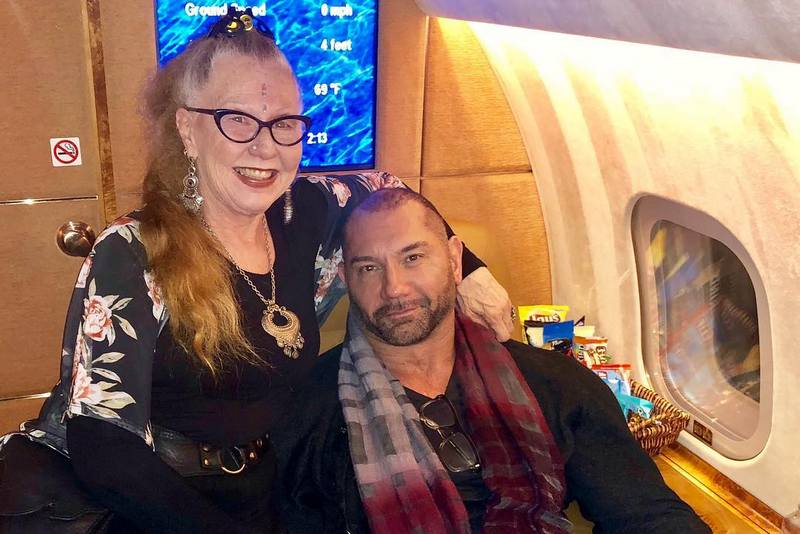 Donna has Greek roots. After her divorce with David she discovered that she was a lesbian. Her famed son supported her and claimed that he was proud of his mom. Donna is a volunteer in San Francisco who helps homeless and mentally ill people. The celebrity describes his mom as a very strong woman who did her best to keep him out of trouble. 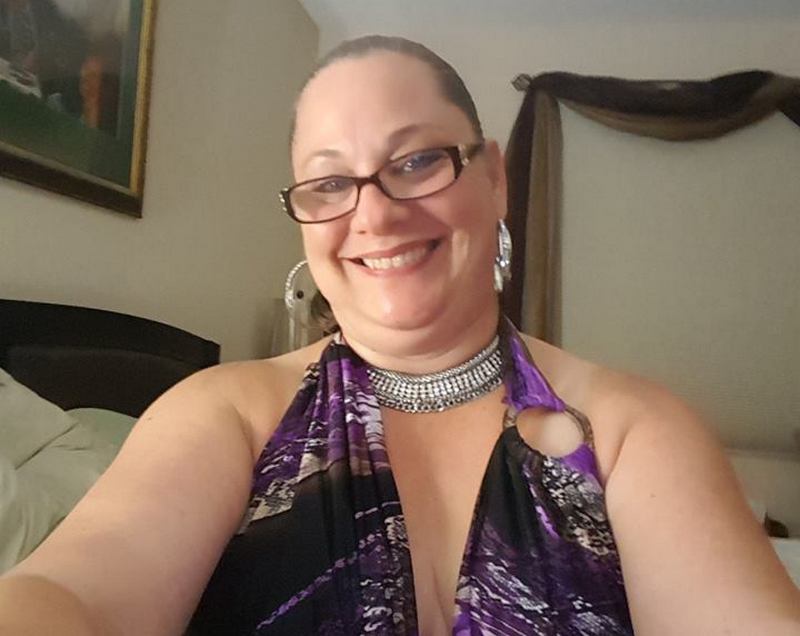 Donna is Dave’s younger sister who was named in honor of her mum. She used to work at San Francisco Municipal Transportation Agency. 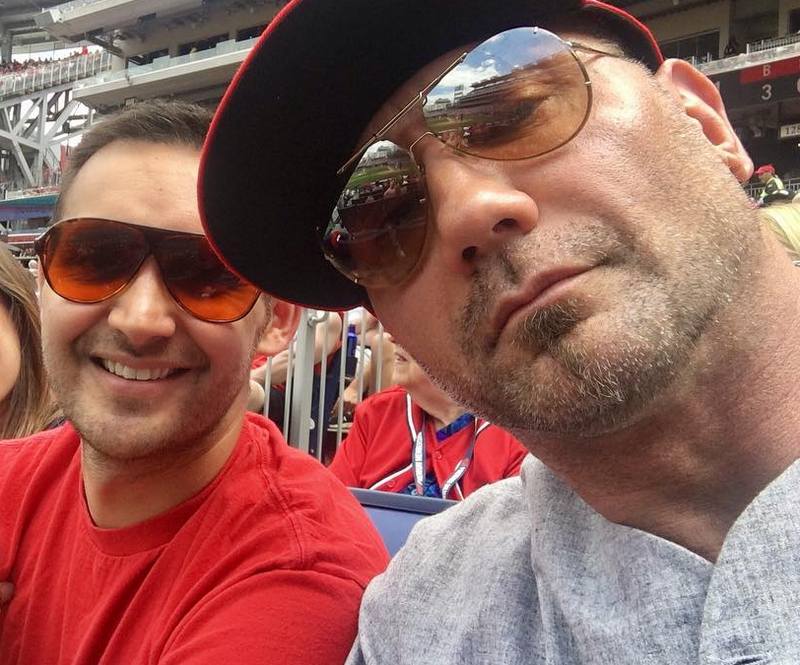 Michael is a son of Dave’s dad and his second wife. In 2014, Bautista congratulated him with his wedding via Twitter. He married Jen Derhaag Bautista with whom has a daughter. 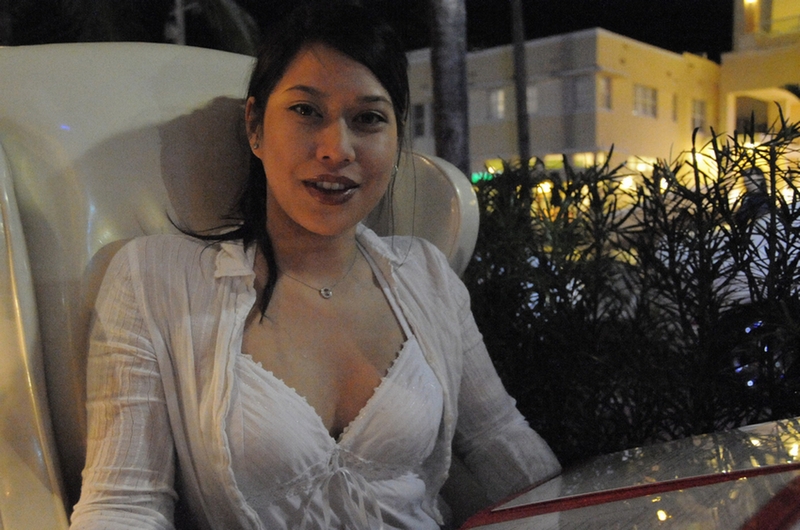 Glenda is Dave’s first spouse, with whom he tied knots on March 25, 1990. Though they became parents of two daughters, they got divorced in 1998.

Bautista espoused Angie on November 16, 1998. When in 2002, she was diagnosed with ovarian cancer her husband supported her and even raised money for ovarian cancer research. Though, their marriage was dissolved in 2006, in 2007 they welcomed their son. In 2010, Dave released a video dedicated to Angie. Moreover, the wrestling star has a tattoo dedicated to his second wife, word Angel written in red Kanji lettering. 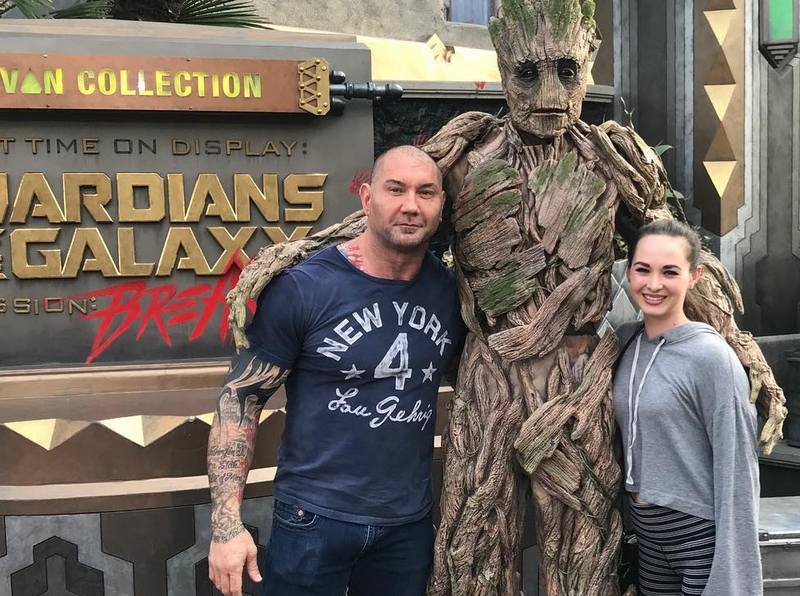 Sarah is a renowned pole dancer and the winner of Miss Pole Dance America 2016. Moreover, she keeps a degree in sociology from University of South Florida plus owns pole dancing and fitness center Buttercup Pole Dance America in Tampa, FL. Sarah and Dave got hitched on October 4, 2015, but their marriage didn’t last long and their ways parted in 2019. 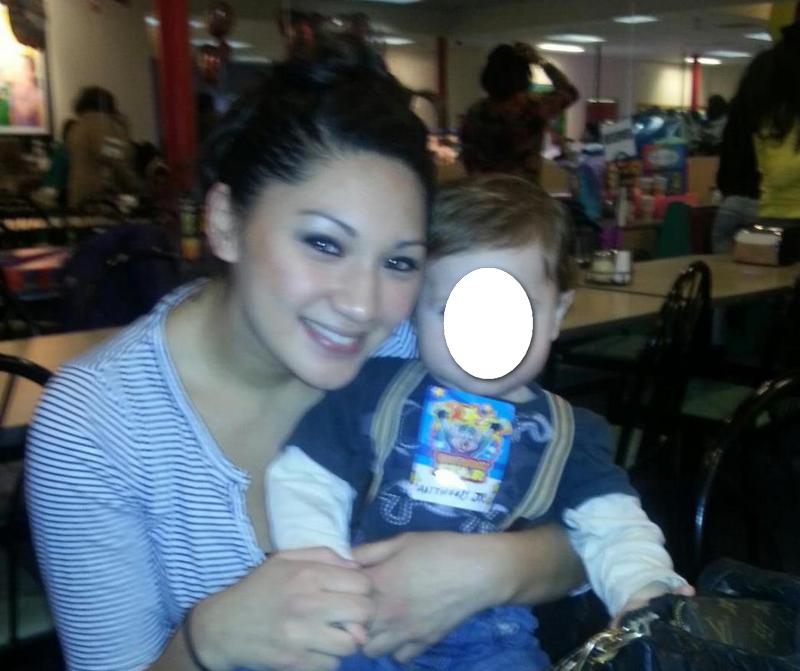 Keilani is Dave’s firstborn. She resides in Kissimmee, FL, and is a mom of sons Jacob and Aiden. Keilani as well as her younger siblings try to keep away from limelight and don’t appear on public events alongside their stellar dad. 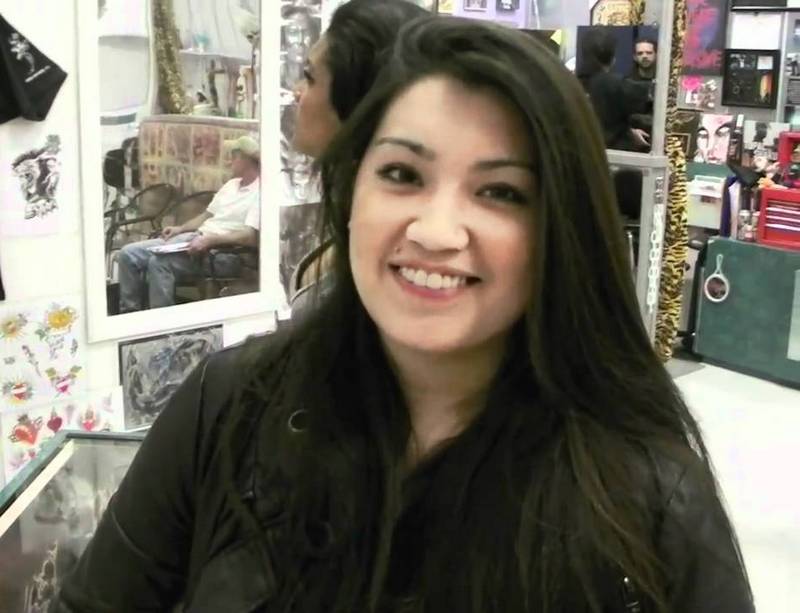 Athena is two years younger than her sister. In 2010, she was featured in a sex video, which caused much controversy. 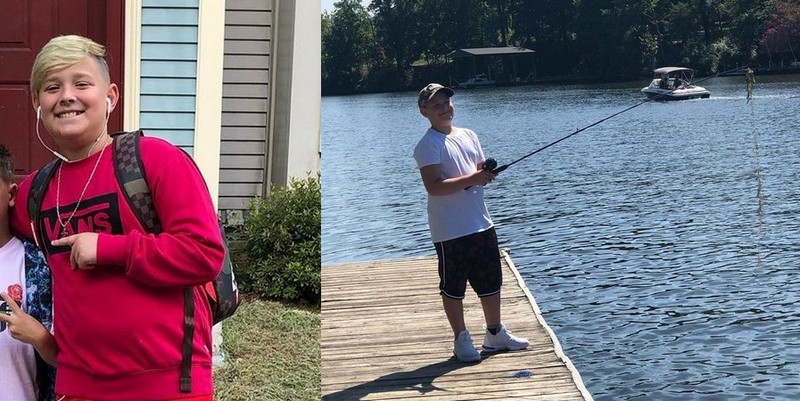 Oliver is the Guardians of the Galaxy star’s only son who was born via in-vitro fertilization. His mom calls him Miracle Baby as he drew his first breath during her remission. A curious fact: the boy’s birth happened after his parents got officially divorced. In 2014, Bautista shared a rare photo with Oliver when they were attending a baseball game.

Key Facts about Get Out Actor Daniel Kaluuya’s Family
What You Need to Know about Liv Tyler’s Husband and Kids?