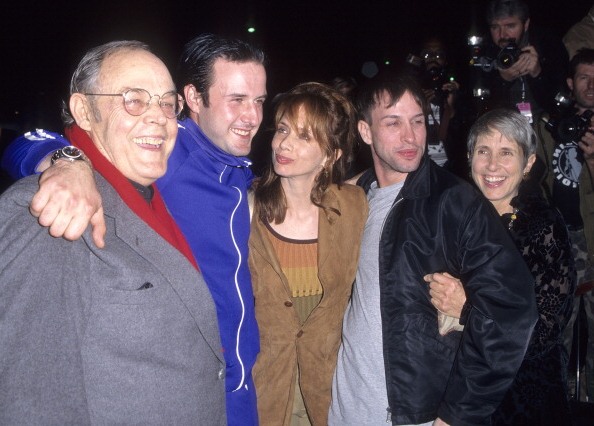 He might not be the first Arquette to go into acting but he is quite successful among his family members. After featuring in various movies, Arquette went on to begin a career path as a professional wrestler. It actually started off as a confrontation at the April 12, 2000 episode of Thunder. His title as a WCW World Heavyweight champion was gotten when he pinned Eric Bischoff for the second time by the match’s finish.

Arquette’s career in wrestling was short-lived because apparently, something else was beckoning – the movie industry. David Arquette isn’t the only centre point for this read; we are today considering the other Arquettes. We’ll begin with his father Lewis and all the way down to his other siblings who are also “stakeholders” in  the Arquette Show Business. 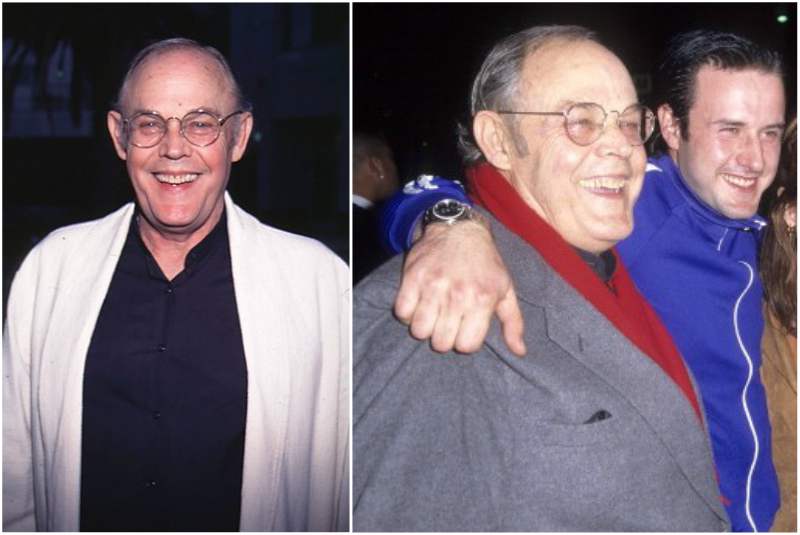 Lewis is the son of the well-known actor and comedian Cliff Arquette and is also an actor himself. He was most popular for his J.D.Pickett character on the TV series The Waltons (1978 – 1981). Arquette managed The Second City theatre for many years in Chicago before him and his wife Brenda relocated to Virginia.

The Catholic turned Islamic actor had issues with substance abuse while he was a father. For this reason, he brought up his kids unusually, so much so that his last child David took after him and developed alcohol related issues. Lewis died in February 2001 due to Congestive Heart Failure. 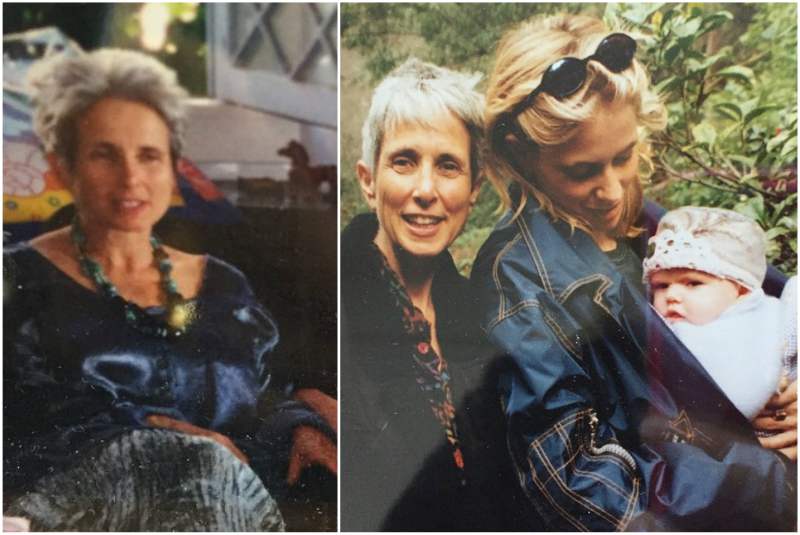 She is the Jewish mother to the five Arquette’s third generation.  Brenda is many things in one woman, first a mother and wife but there were several parts to this busy Nowak. She was an actress and an acting teacher, at some point she was a poet, dancer, theatre operator and psychotherapist all together. 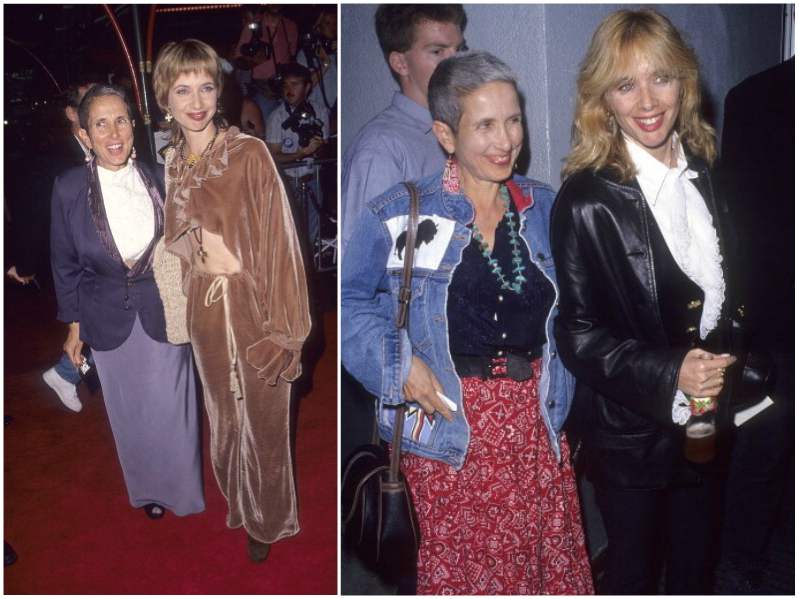 After seeing the long list of Brenda’s occupation, you won’t be surprised as to where her son got them from. David Arquette was a man of many sides but majorly, he was a businessman at heart. One of his ventures includes a nightclub that was named Bootsy Bellows nightclub. It was named after his mum who was a burlesque dancer under the name Bootsy Bellows. Brenda sadly died of breast cancer in 1997. She was famous for playing in such movies as Olga’s House of Shame (1964), Too Young, Too Immoral (1962) and All of Me (1963). 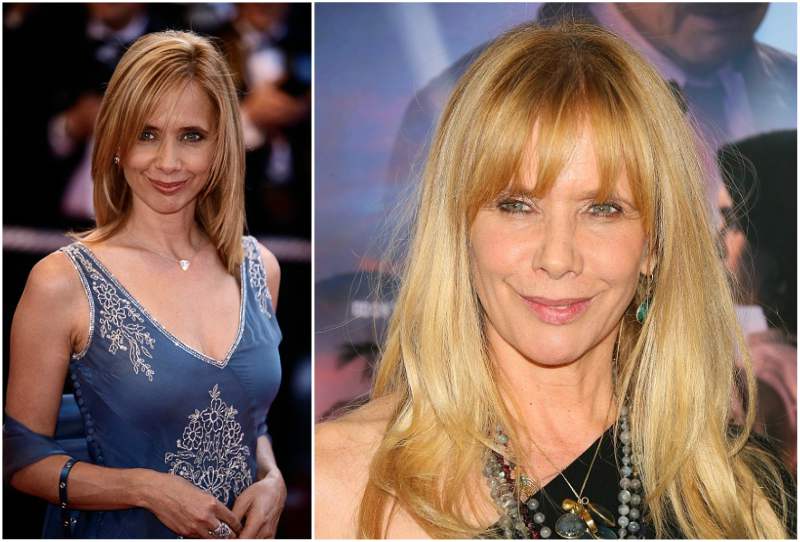 Rosanna is a BAFTA Award winner for her beautiful performance in Desperately Seeking Susan (1985). However before her fame in 1985, Lisa appeared in a nude scene in The Executioner’s Song (1982) and for this uncomfortable role, she earned an Emmy Nomination. 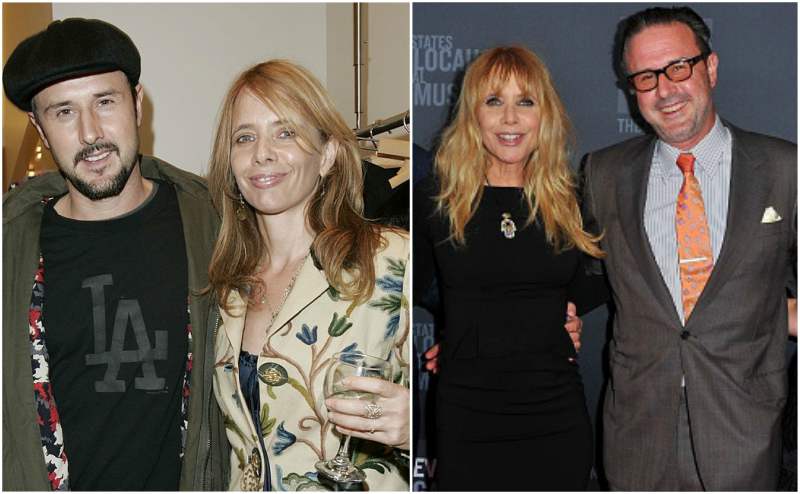 She has been married four times and was once married to James Newton Howard from 1986 to 1987. Rosanna has since 2013 been married to Todd Morgan, an investment banker. Arquette has a daughter, Zoe Blue whom she had for restaurateur John Sidel. 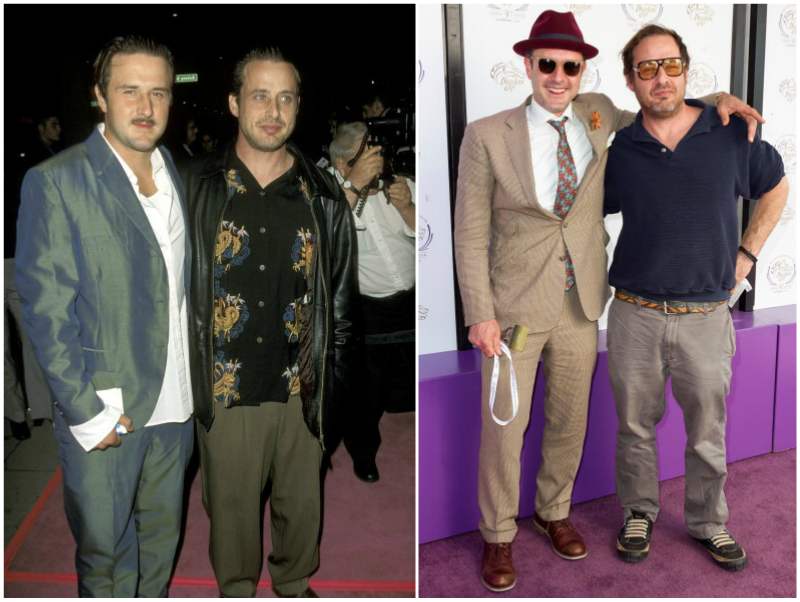 He is the first son born to Lewis Arquette and Brenda Nowak but is not quite as famous as his brother. Richmond was seen severally acting with his dad while he was a kid and has since 1993 been involved in the movie industry. 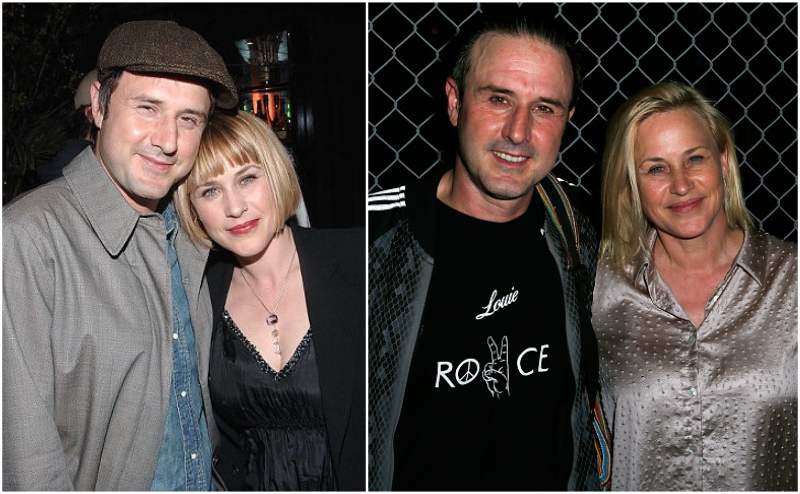 Patricia is the beautiful multiple-award winning actress that played the popular Allison DuBois, a psychic medium. This TV role won her several nominations and awards until it was cancelled by NBC.  She is a very successful actress and has acted alongside other top-notch figures like Reese Witherspoon, Johnny Depp and her one time husband Nicholas Cage. Patricia is a lover of charity works and is a member of a few non-profits. She is known to support ecological sanitation, breast cancer awareness, animal rights and shelter to displaced people.

Arquette had her first child Enzo Rossi (born January 3, 1989) in her early twenties to Paul Rossi, her then boyfriend. She was married to the more famous Nicholas Cage from April 8, 1995 to May 18, 2001. Later on in 2006, Patricia married Thomas Jane for whom she had a child, Harlow Olivia Calliope (born February 20, 2003), but they got divorced in 2010. She has to her credit quite a long list of film appearances.

In details: Patricia Arquette, her love life and kids 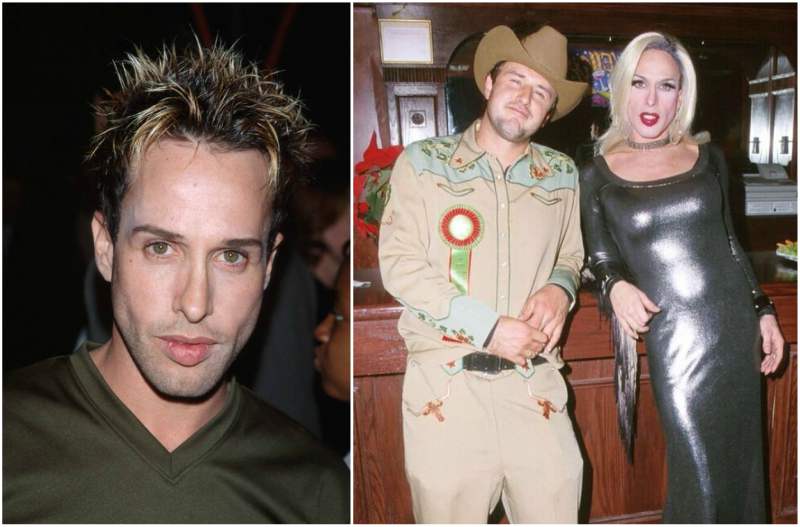 She is the other famous Arquette sibling but her popularity emanated from more than her career as an actress. In 2006, Robert Arquette finally transitioned from male to female first with hormonal treatments then ultimately through a sex reassignment surgery. She was a gender activist, an actor/actress, sometimes a cartoonist and a cabaret performer. 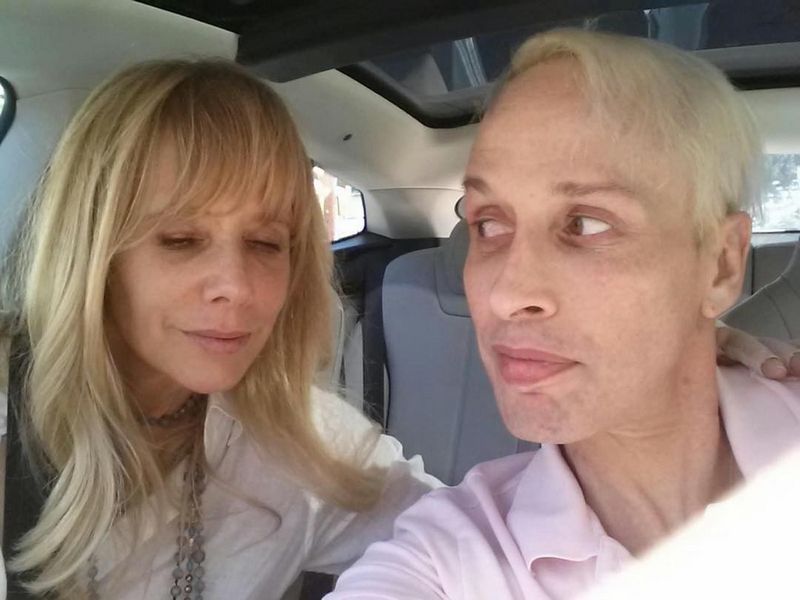 In her early years on TV, she was always given female roles thanks to her androgynous physique. These roles here cumulated to the female impersonator “Eva Destruction” that became Arquette’s household name. She however remained a frequent in low budget movies until she passed. Alexis died from aortic dissection which was a complication of her 29 year old HIV status. 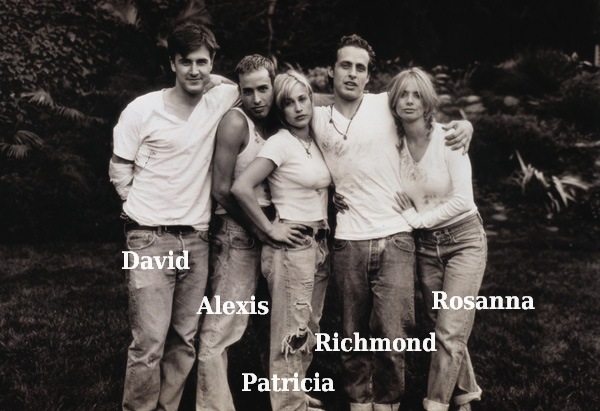 Ivanka Trump: family, that can’t be hidden from the public
A Champion in a capital letter: Ronda Rousey and her family