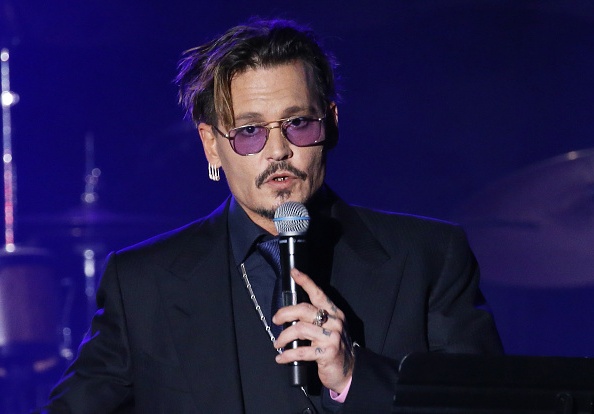 Many know Johnny Depp as the star actor in the Pirates of the Caribbean, Sleepy Hollow, Charlie and The Chocolate Factory and so many more highly rated movies. Yes, he is an actor so he should be known for the epic movies he has starred in. Depp was not always an actor; in fact he was just a regular child before he started playing in various garage bands as a kid. Johnny only gave acting a thought after he was advised to do so by Nicolas Cage.

Depp is one of those Hollywood celebrities who knew nothing about fame until their breakthroughs in the rich entertainment industry. He was born on June 9, 1963 as the youngest child to his parents. His family was never settled in one place, they moved to over 20 different neighbourhoods.

Who are these Depp kids today and what do we know about the parents of the versatile actor Johnny Depp? 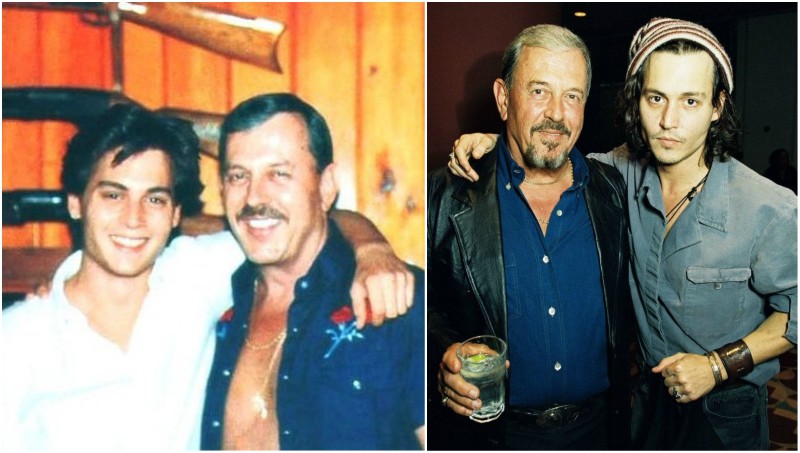 He is a public engineer who lives in Lexington. We don’t know so much about him other than he divorced Betty Sue in 1978 when Johnny was 15 and she went on to marry Robert Palmer. 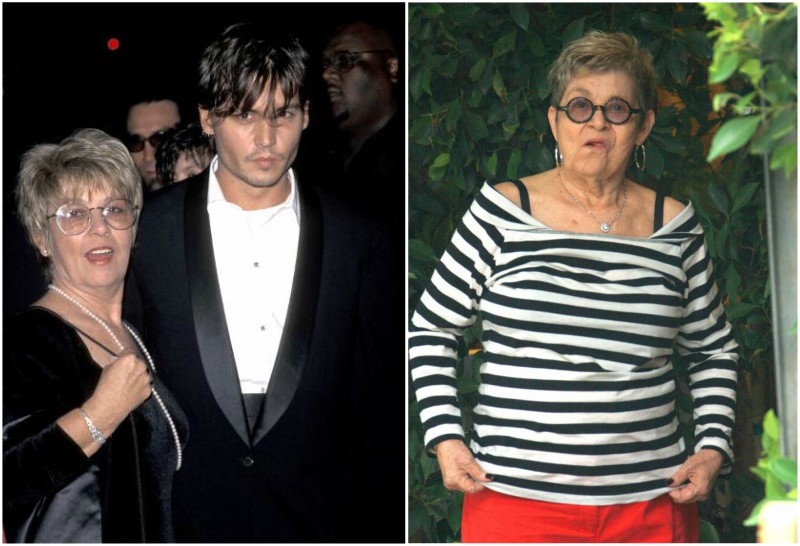 Betty was a waitress while Depp was growing up and bought Johnny’s first guitar when he was 12. This guitar was of key importance in the birthing of Depp’s short-lived musical career. By the age of 15, Johnny’s parents got divorced so he basically stayed with Betty Sue.

All through his career and fame, they maintained some level of closeness until Amber Heard. Johnny has his mom’s name tattooed in a heart on his left arm and in 1999, bought her a large acres of farm. Betty said once that Amber was the reason her and Depp were not so close anymore. 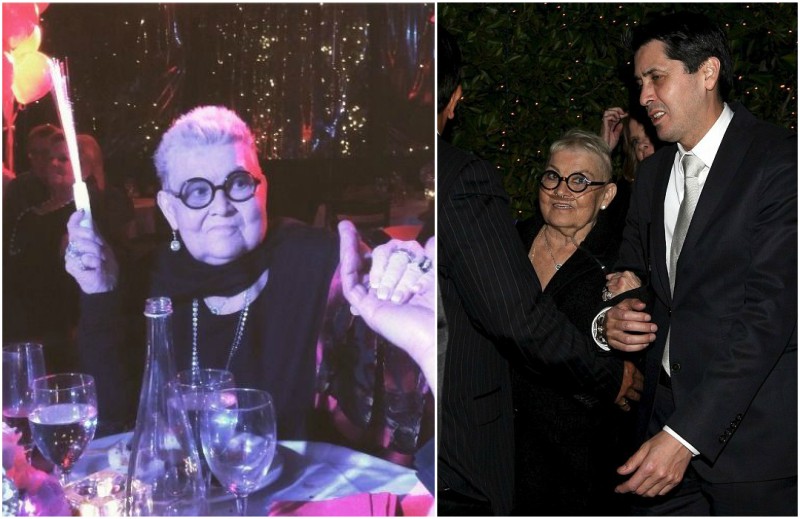 The tension worsened when Betty got ill and had to move into her son’s compound for better care. It was then she realized that the Rum Diary Actress was using Johnny to boost her own career with his wealth and high-profile. 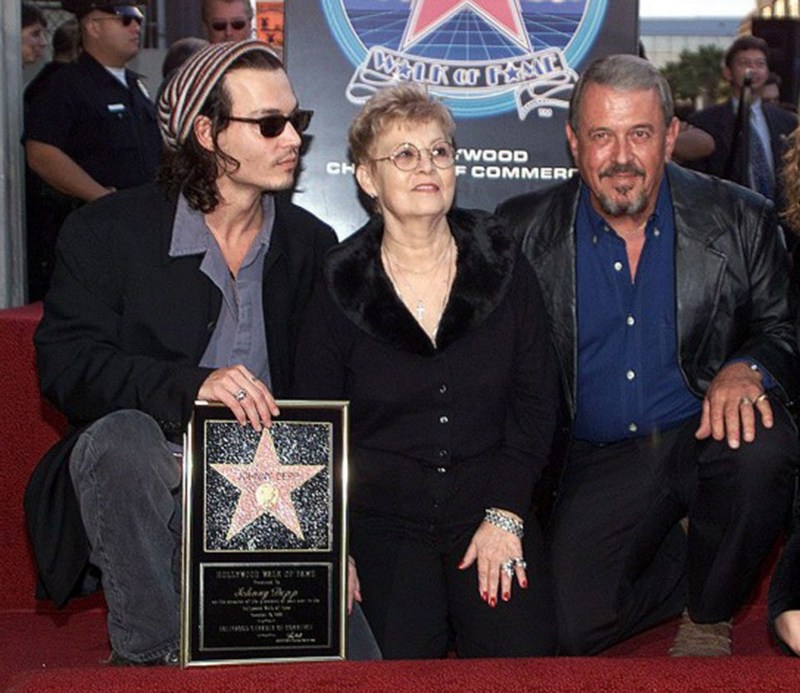 It is so heartbreaking that Amber Heard, Depp’s ex-wife filed for a divorce just three days after Betty’s death. She passed away at the age of 81 following a long period of illness. It is also worth noting that her most recent husband Robert Palmer before his death in 2000 was considered an inspiration by the Sleepy Hollow Star. 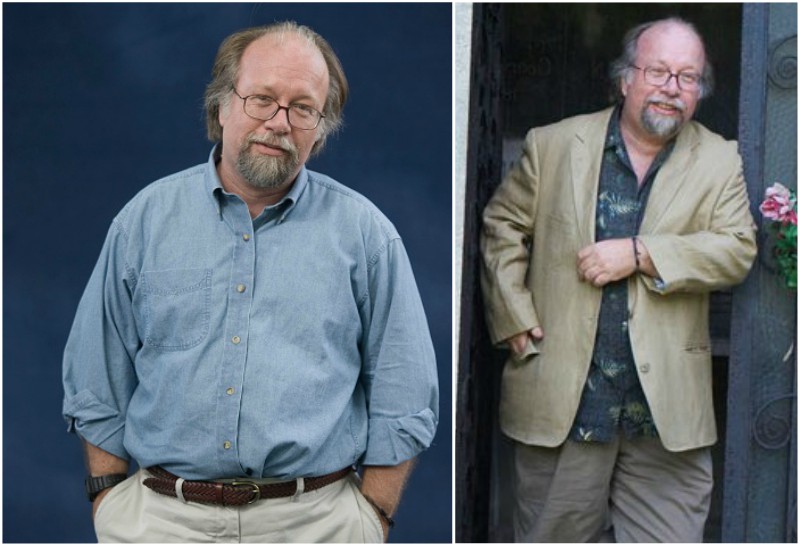 Daniel was born in the mountains of Eastern Kentucky to Betty Sue Wells (later Palmer) before she met Johnny’s Dad, Christopher Depp. After the wedding between Christopher and Betty, Daniel was adopted by the Depp father and became a half-brother to Johnny Depp.

Daniel is sometimes referred to as “the other talented Depp”. He majored in classics then European History and works as a history teacher. The bald Depp is a lover of books and photography. As regards his relationship with his brother, Daniel says they are very close. He helped in the writing of The Brave (1997) screenplay where Johnny was the lead character and also the director.

Since July 7, 1979, Soft-spoken and courteous Daniel has been married to Mahnaz Sham and they live in California where he owns a bookstore. The detective novel, Loser’s Town (2009) was his first published book. 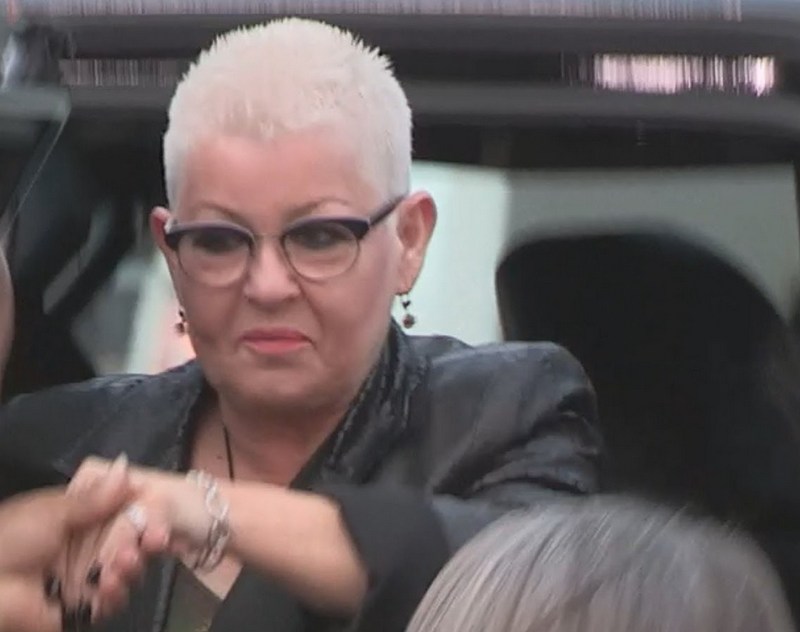 Debbie is a half-sister to Johnny Depp but shares same paternal origin with Daniel, Depp’s elder brother. She is the one who loves to not be in the spotlight and all the celebrity family drama. Debbie lives in Lexington and is married with two kids and a grandchild. She works as a teacher in an elementary school. Even though this is an irony since her brother is extremely famous, it’s cool since it is what she wants. 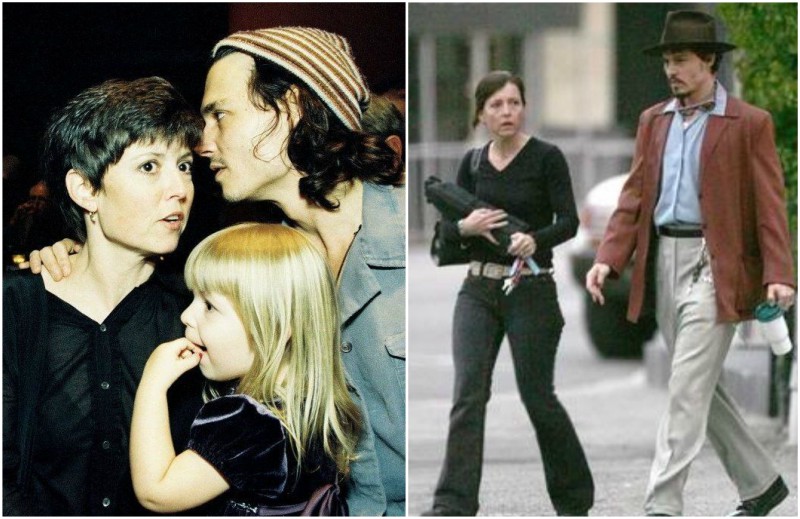 Christi is now the pretty mother of four children born to Daniel Dembrowski. She currently is the president of Infinitum Nihil, Depp’s movie producing company which she helped him start. Christie is an important part of Johnny’s business dealings and some also think she is his personal assistant. 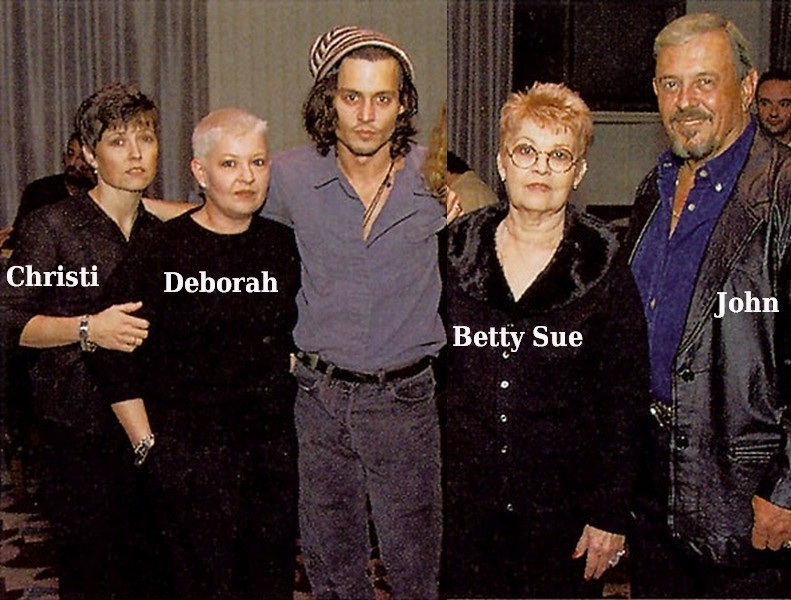