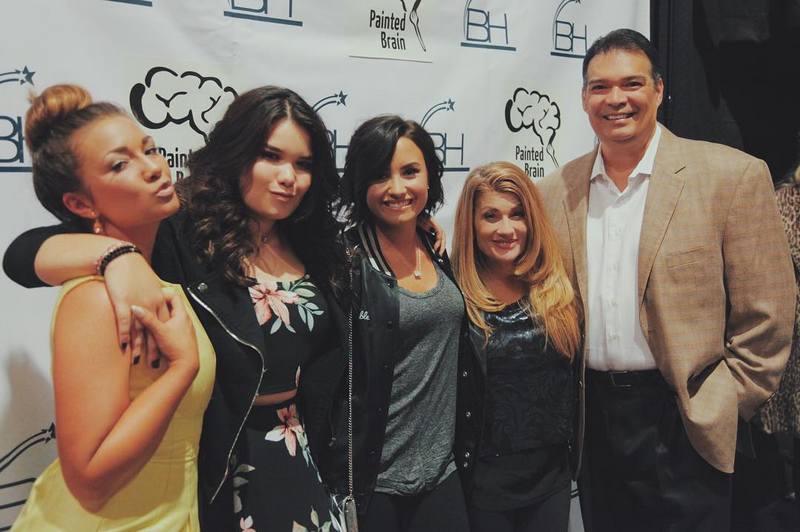 Demetria Devonne Lovato may not strike a familiar chord but Demi Lovato would surely do even if you were not a committed fan. She began her professional career as a child actress in the children’s television show Barney & Friends (2002 – 2004) but did not rise to massive prominence until her casting in the famous Camp Rock (2008). Her debut album came shortly after and ever since then, Demi has maintained her status as a major presence in the entertainment industry.

The Skyscraper star might look like a tough lady on the outside but family is still a priority to her. It is not a secret that she battled alcohol abuse, drug use and mental health issues for many years. Thankfully, she is now sober admitting that one of the main reasons of getting clean was so she could be with her little sister. She had been disallowed from staying around Madison while she was still unhealthy so it was a big challenge for her and she decided to get the help that she needed and now co-owns a treatment centre. Come along as we take you through the lives of the people closest to the Unbroken powerhouse. 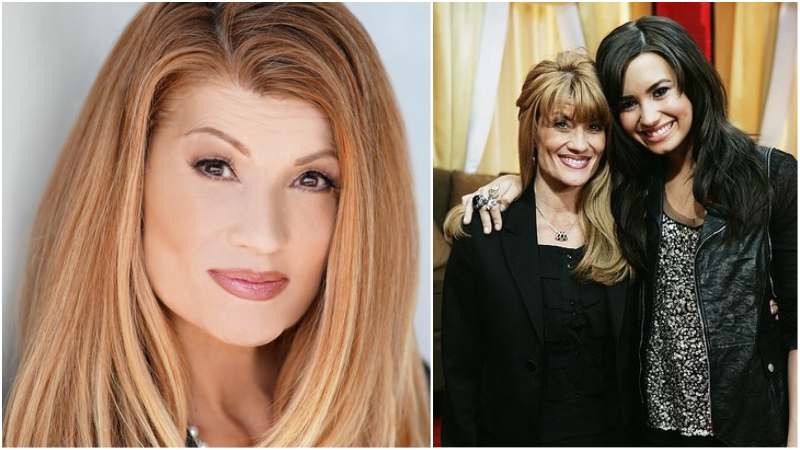 Dianna was a 1980s professional cheerleader for the Dallas Cowboys before switching to a career in country music. She made her acting debut in the 1996 movie Carver’s Gate. She was a member of the crowd in her daughter’s Camp Rock (2008) breakout role and in real life has been the biggest supporter and fan to her daughter even when Demi was in rehab. After her 1994 split from Patrick Lovato, Dianna married Eddie De La Garza on August 5, 2000 and they soon became parents to another female child. She just recently published a book titled “Falling with Wings” which chronicles her own side of the story dealing with substance abuse and raising her daughters. 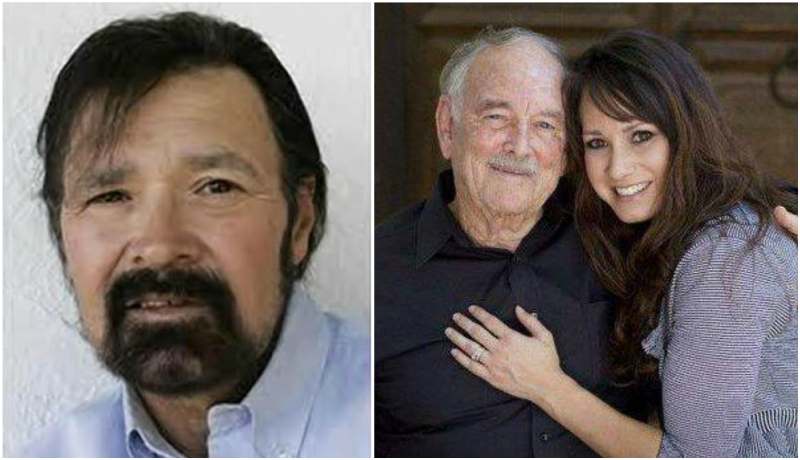 The Late Patrick was an estranged dad for the most part of his daughter’s life. He was absent in her childhood and they had an on and off relationship since he divorced Dianne in 1994. Demi even penned a track about her relationship with her “abusive” dad titled “For the Love of a Daughter”. Patrick died at 52 after a battle with cancer and by this time, he was still not close to his famous daughter. His death was announced by his daughter Dallas on her Twitter account and within minutes, the news spread like wild fire. 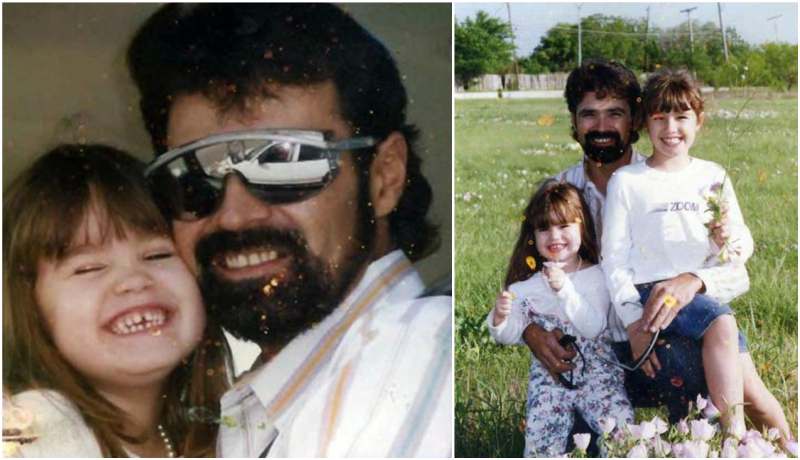 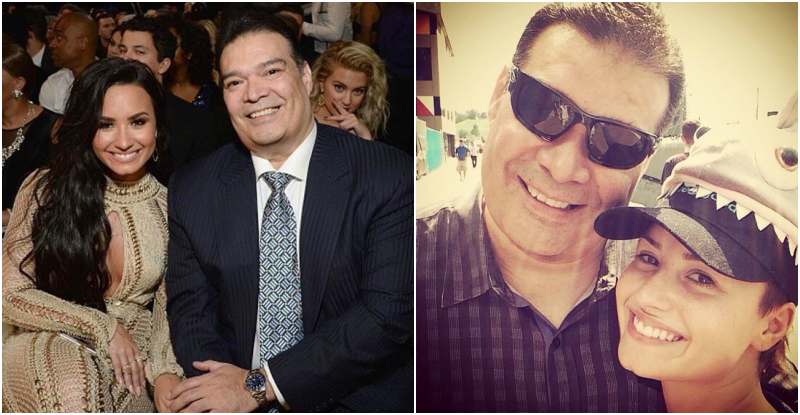 Eddie used to play  baseball and football in high school and was Ford dealership manager. He is now a CEO in DeLaGarza Entertainment, Inc. 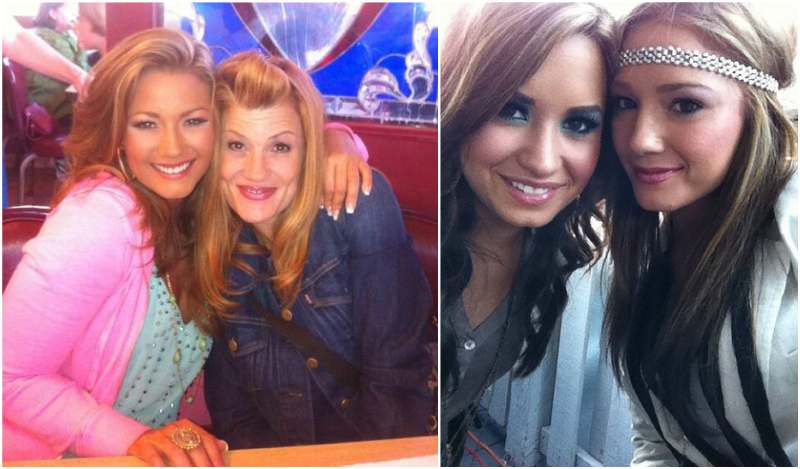 She was born to the same parents as Demi and is older than her by four years. Dallas is also a part of the entertainment industry but majors as an actress. She provided the voice of Wendy in the animated Snowflake (2011), and has been seen in a few movies like No Vacancy (2012) and Frog Kingdom (2013). 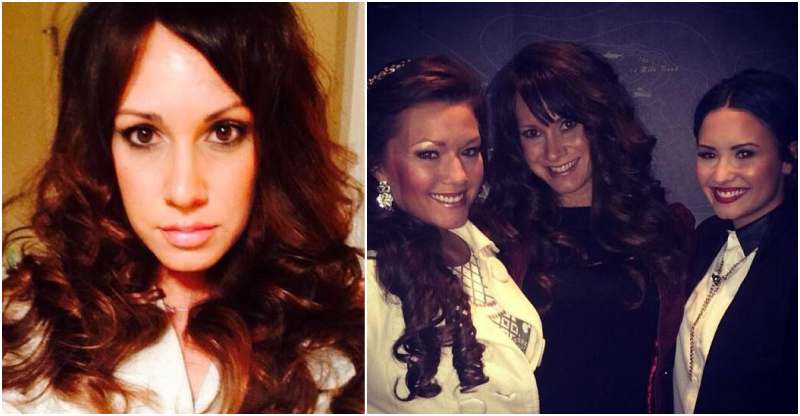 The Princess Protection Program (2009) actress never knew about or spoke to this sister of hers till she was 20. Amber was in her thirties at the time and according to her, she never made any attempt at contacting the younger star because she didn’t want to come across as wanting something from the former X Factor USA Judge. Amber explained that she was waiting to see if Demi would be interested in a relationship and it was so incredible when they finally spoke. She is married and has 3 kids. 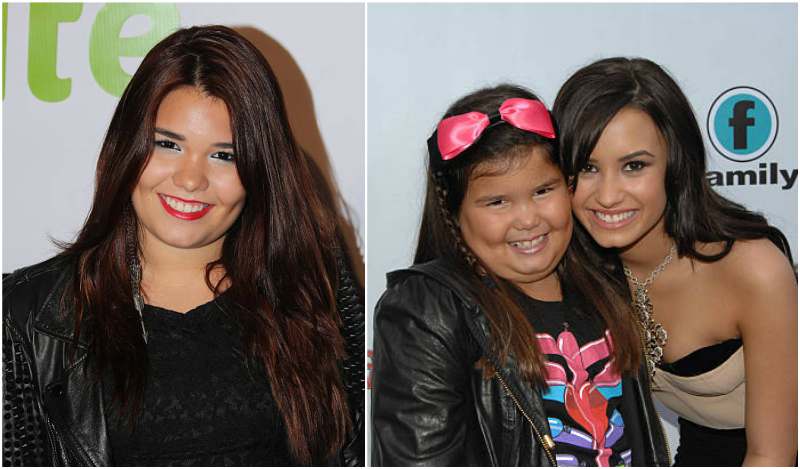 Madison is the only sister younger than the famous singer. She is an actress and is best known for playing Juanita Solis in Desperate Housewives (2004 – 2012), a role she landed when she was seven. She has been made fun of for being plus sized but her sister has spoken severally about her own weight issues too, taking some pressure off Maddy. The plus sized actress has however grown to become an almost unrecognizable teenager. 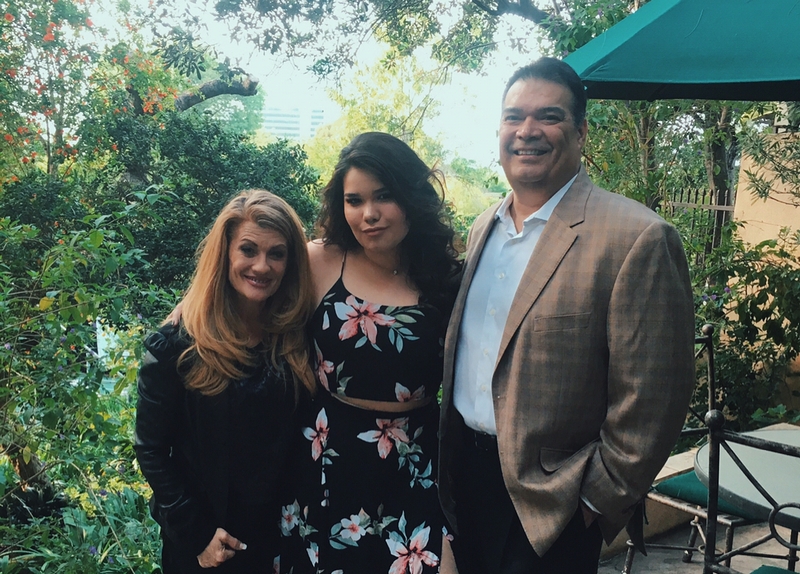 Lovato still tries to be the best big sister anyone could dream off, she tells Madison to always come to her with things whether she is on the other side of the world or just right next door. The baby sister has also attested that even though it is hard to have a mega star as a sister, the Give Your Heart A Break crooner still makes time for De La Garza. Their relationship is like any other sisters’ and they pretty much talk about everything. Madison is doing well now and even has a YouTube channel.

Demi Lovato is not married and has no kids yet.

Lovato has not been married and is not a mother but has been known to be in a publicized relationship with actor Wilder Valderrama.