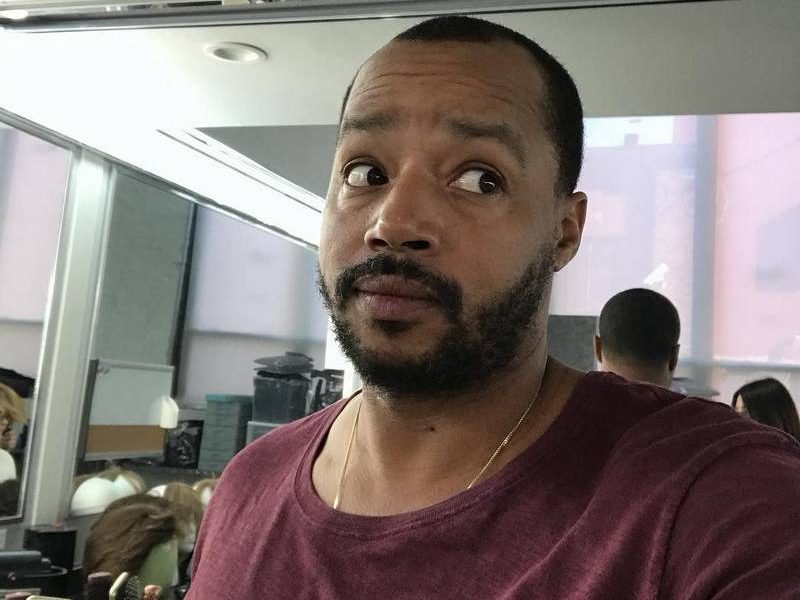 Being a talented actor and comedian, Donald Faison is most notable for portraying Dr. Chris Turk in Scrubs TV series. That role brought him 2 nominations for NAACP Image Award.

Being a native New Yorker, Donald made his acting debut at 17, participating in a coffee commercial. He rose to stardom after appearing on Clueless TV series. His other famous projects include The Exes TV show plus movies Waiting To Exhale, Remember the Titans, Uptown Girls, Something New and Kick-Ass 2. He has also voiced many characters, including the ones for Good Boy, Robot Chicken and Tron:Uprising.

But did you know that Donald is a father of six children? Want to discover more about his family? So, let’s get to it. 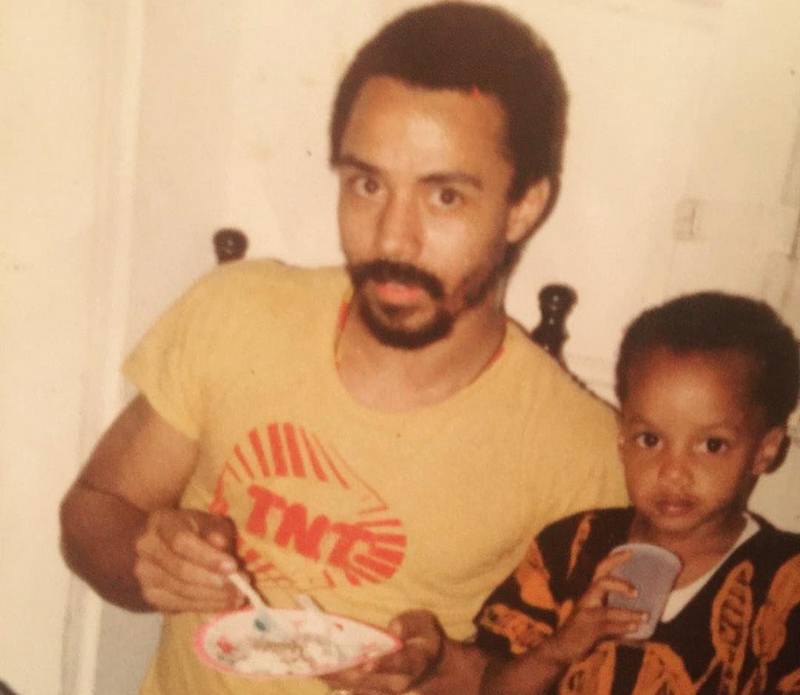 Initially, Donald earned a living as a building manager. Later, he joined National Black Theatre in Harlem and now, he is its general manager. Donald got married to Shirley Clemons in 1974. The couple has three sons: Donald, Olamide and Dade. 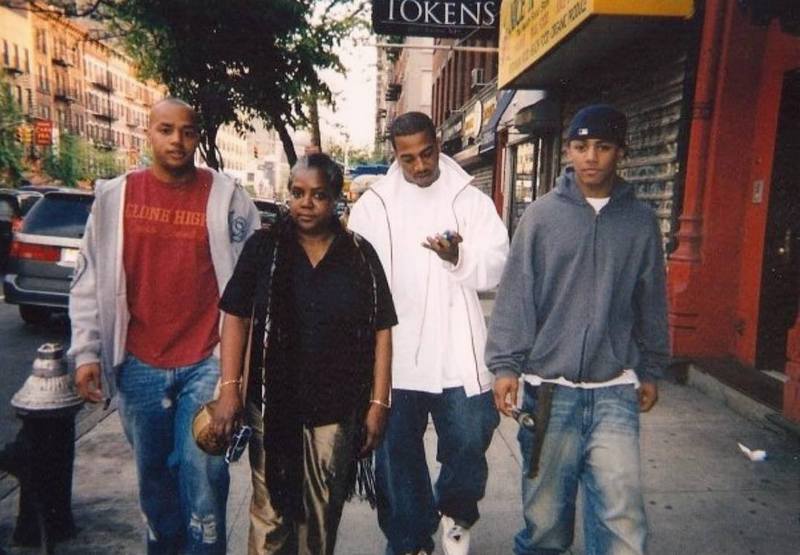 Donald with mom Shirley and 2 brothers

Shirley is a talent agent at Carson-Adler Agency. She also worked as an actress, producer and director at the National Black Theatre in Harlem. It was she, who inspired Donald Jr. to proceed with acting career. 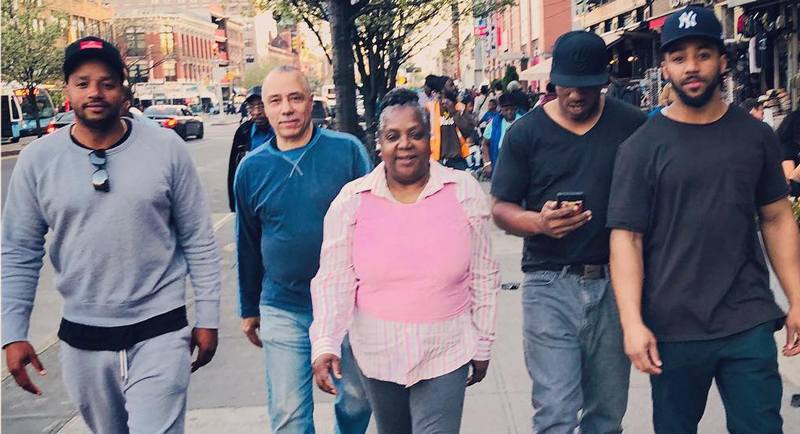 Donald with parents and 2 brothers 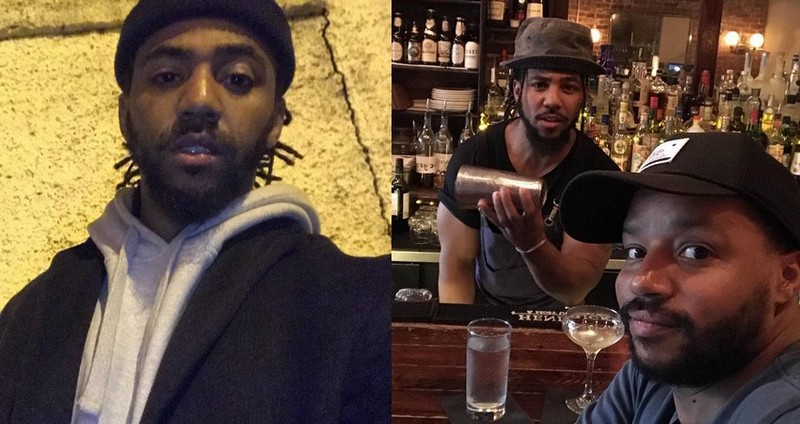 Olamide, whose name signifies “my wealth has come” in Yoruba, deals with acting and is known for his role of Miles Robinson in Sesame Street. Besides, he is a musician and singer. Olamide was a member of Imajin band. Everything that is known about his personal life is that he dated Natalie Nunn from Bad Girls Club between 2003 and 2009. 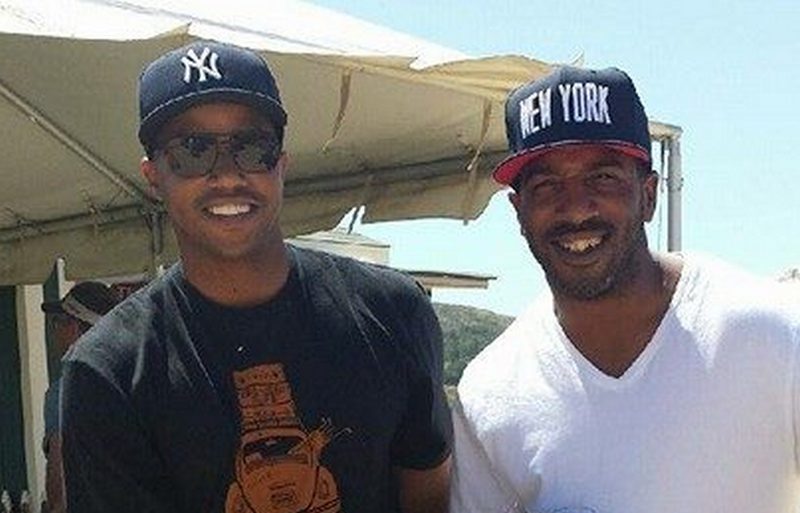 Dade worked as an agent assistant at Carson & Adler Talent Agency in 1990s. Since 2000, he is a sound engineer and production manager at the National Black Theatre. He is a father to 3 kids. 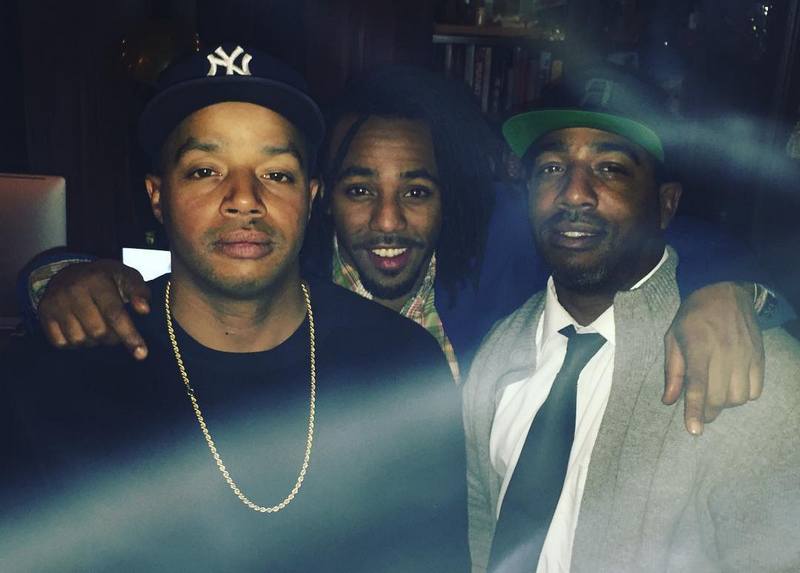 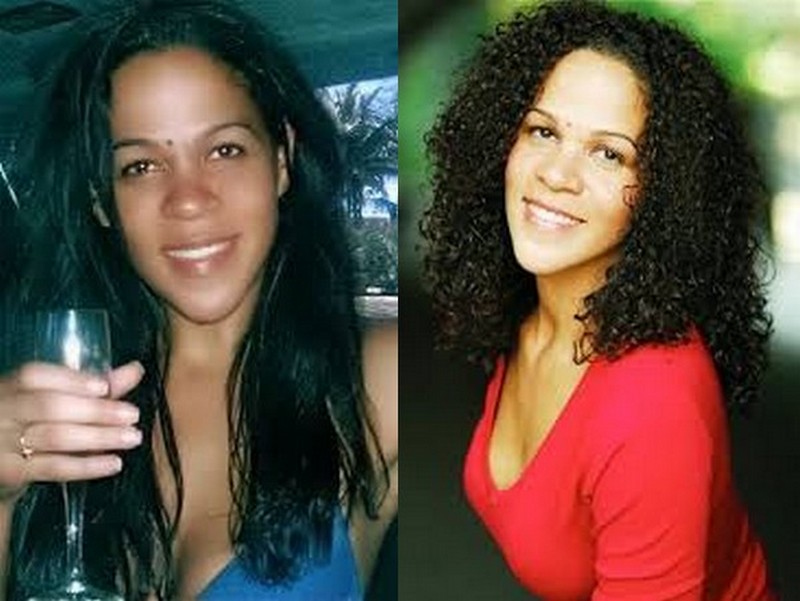 Audrey was the first love of Faison. She deals with acting and singing. You can watch her in CityKids sitcom. The couple dated between 1994 and 1996. In 1997, Audrey gave birth to their son Sean. 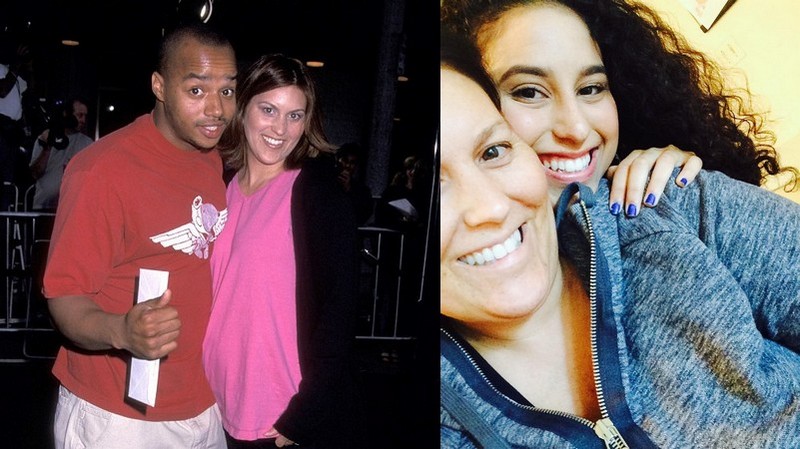 Lisa was a nurse. She started dating Donald in 1997, being still a nursing student. They tied the knot on February 17, 2001. In 2005, they separated. Lisa and Donald parented 3 kids: twins Dade and Kaya plus son Kobe. After Lisa’s death, her ex-husband and son Dade posted touching tributes to the woman, who passed away so early because of unrevealed reasons.

CaCee works in the film industry and is known for being a personal assistant of Jessica Simpson. They have been dating for 6 years before Donald espoused CaCee on December 15, 2012. The couple gave birth to two kids: son Rocco and daughter Wilder. 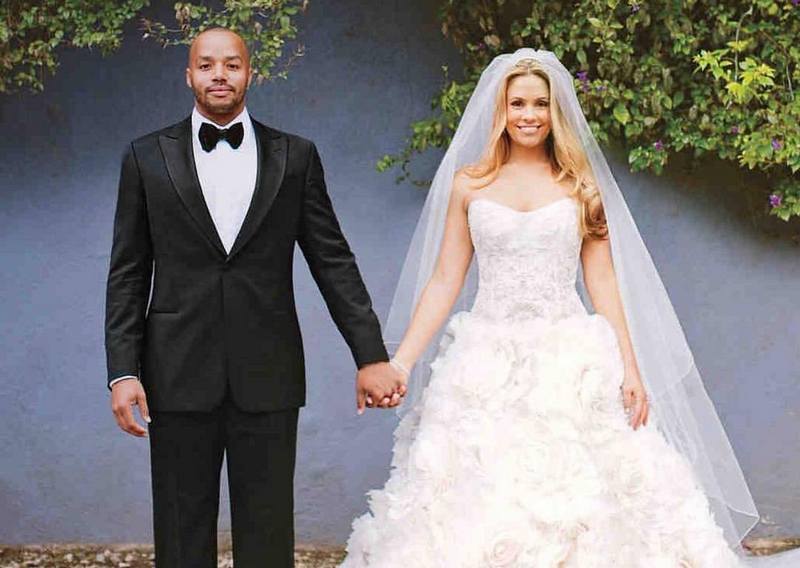 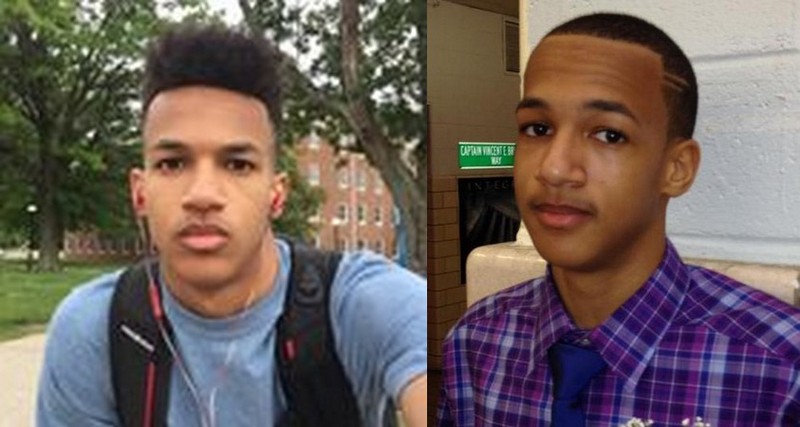 Sean is the actor’s firstborn with his first love, Audrey Ince. Despite separation with Sean’s mother, Donald likes to spend time with his eldest son. 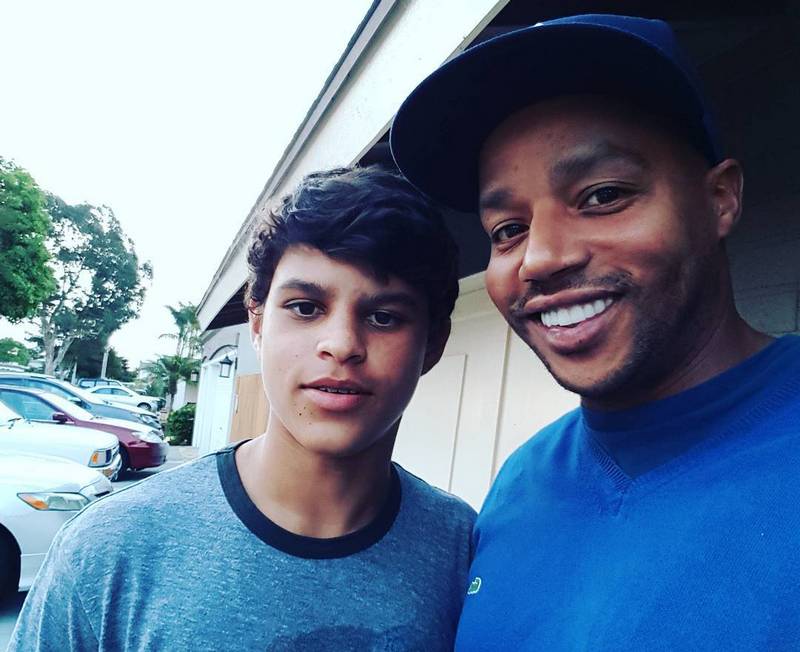 Dade, who was named in honor of his uncle, has a twin sister, Kaya. The boy attracted much attention after posting a touching tribute to his mum, who died in 2017, plus sharing photo of him, holding his mother’s hand. 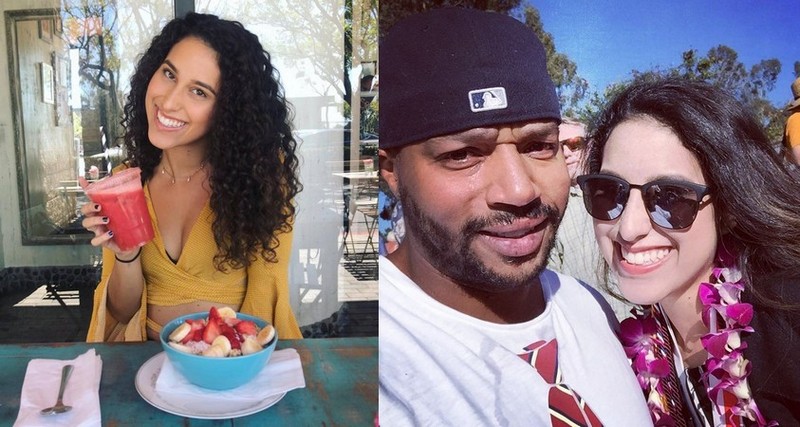 Kaya and Dade are fraternal twins. Kaya is active on social media and often shares cute photos on Instagram. Moreover, she is an aspiring singer and actress. 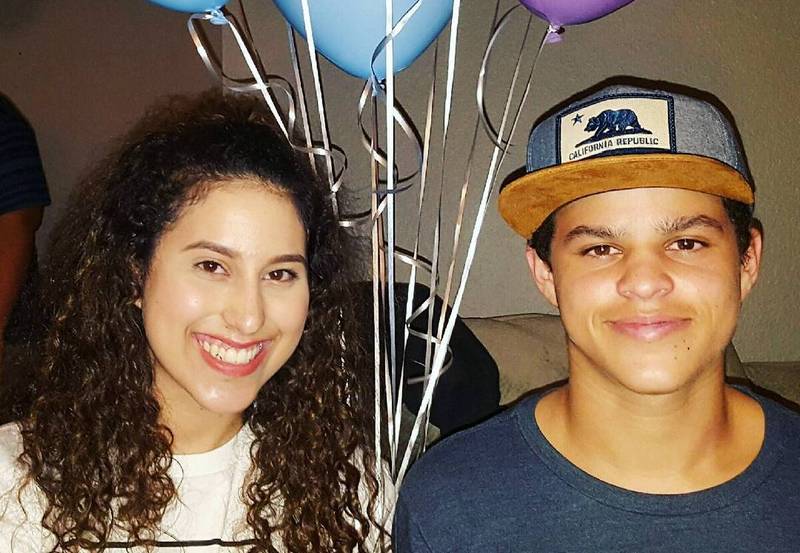 Kobe is a brother of Kaya and Dade. He adores drawing. 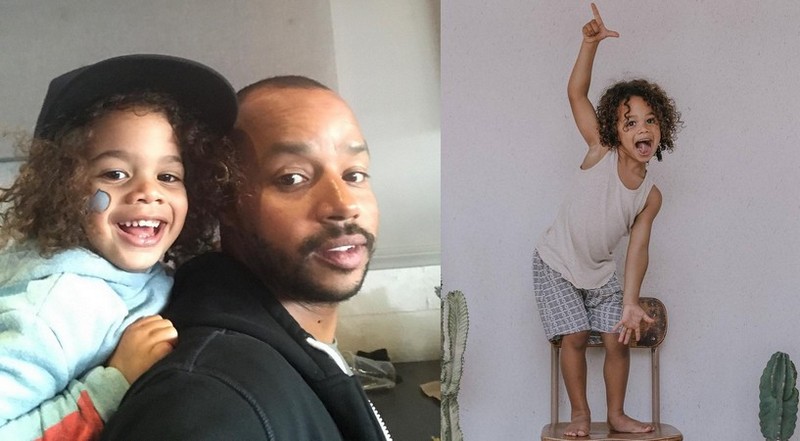 Rocco is the first kid of Donald and CaCee. He is a schoolboy and plays baseball. Rocco often accompanies his parents to various public events. 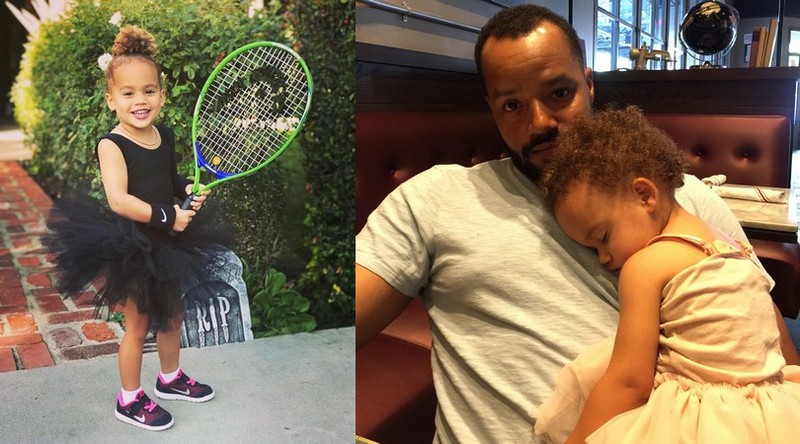 Wilder is fond of drawing and playing tennis. She even pretended to be Serena Williams on Halloween. Her and her brother’s photos are often posted by their parents on social media. 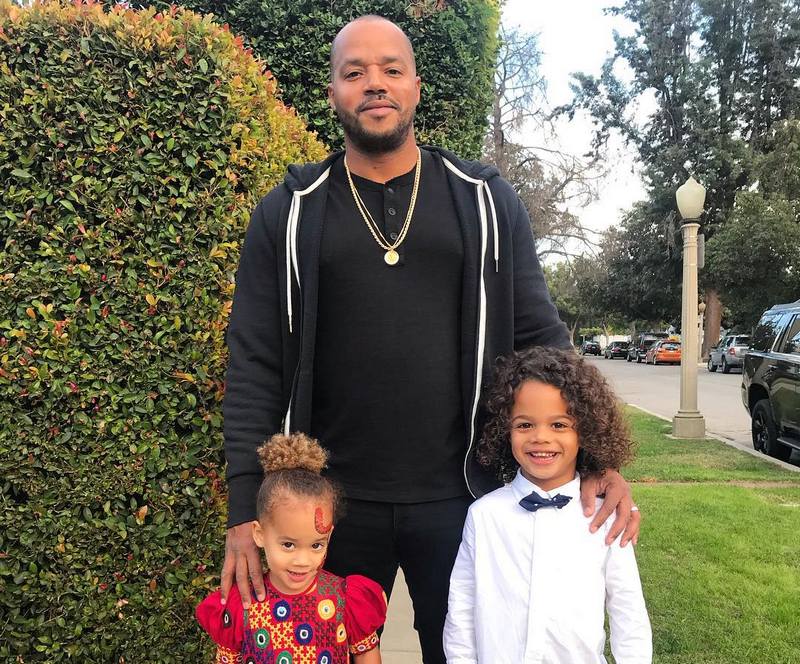