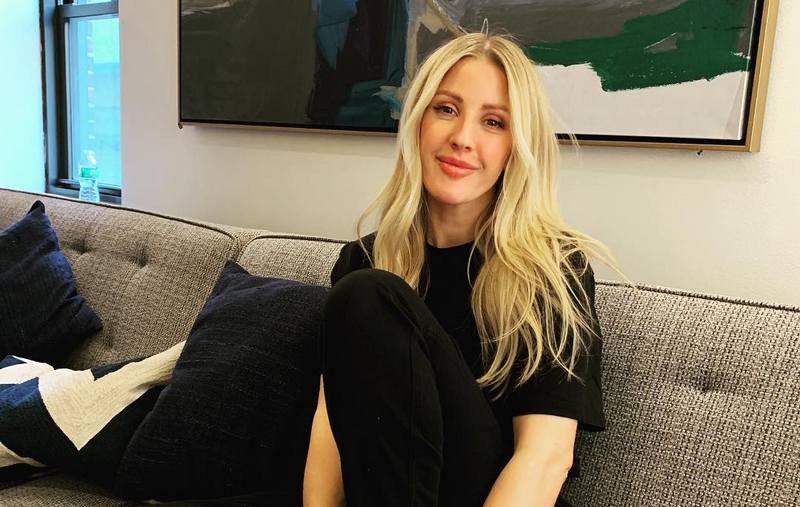 Ellie Goulding is a music artist with incredible vocal skills and great songwriting talent. Being a Brit Awards winner and a Grammy nominee, she is also a philanthropist and a Goodwill Ambassador of the United Nations.

Ellie Goulding prepared for the world fame since childhood by taking clarinet and guitar classes as well as by starting to write songs in teenage years. Having recording her first single in 2009, she presented her debut album Lights in 2010. It gained platinum certification as well as her next albums, Halcyon and Delirium. Moreover, Ellie provided soundtracks for Divergent, Fifty Shades of Grey and Bridget Jones’s Baby movies.

Ellie Goulding’s family members have always inspired and supported her. So, let’s find out who her relatives are.

Arthur works in the funeral business. He got divorced with his first wife Tracey, a mother of his 4 kids in 1992 and later, tied knots with a woman named Sharlene. He rarely saw Ellie and they didn’t communicate for about 10 years before reuniting in 2016. That year, Arthur visited his famed daughter’s concert for the first time. In one of her interviews, Goulding revealed that her dad was obsessed with murder. When she was a kid, he gave her a collection of crime files with the pictures of murder victims. A curious fact: Ellie’s song I Know You Care is about Arthur.

Tracey used to be an artist. Moreover, she worked at a supermarket as well as at various record companies. It was she who encouraged Ellie to deal with music. By the way, Tracey accompanied her daughter to 2014 Brit Awards. After her marriage with Arthur was dissolved, she became a wife of a lorry driver but they separated in 15 years. Ellie is still very furious with her stepdad as he wasn’t interested in her and her siblings’ upbringing. 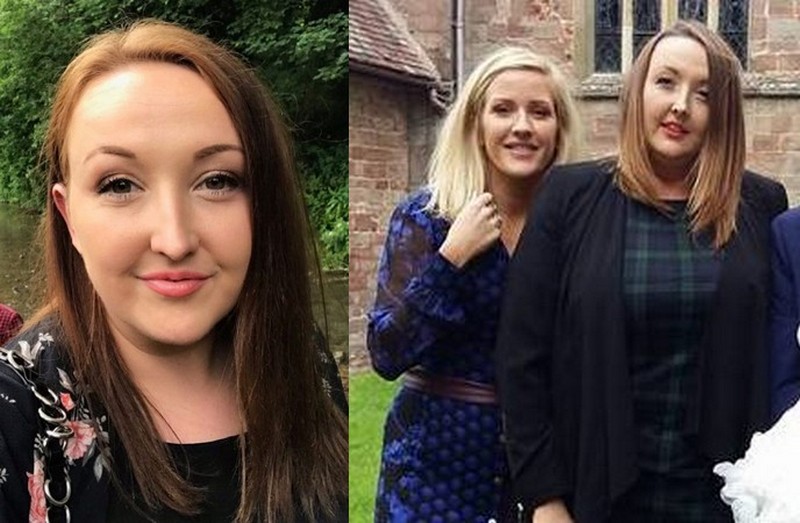 Isabel is the eldest of four siblings and is often nicknamed Izzy. In 2015, she got hitched to Mark Crann and they have a daughter together named Libby. 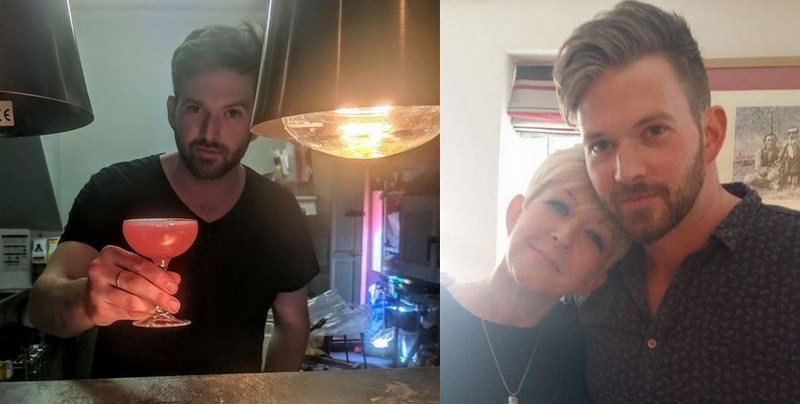 Alex is rather a versatile personality. Residing in Hereford, England he is a chef and photographer. Moreover, Alex is a bass guitar player at a local band. 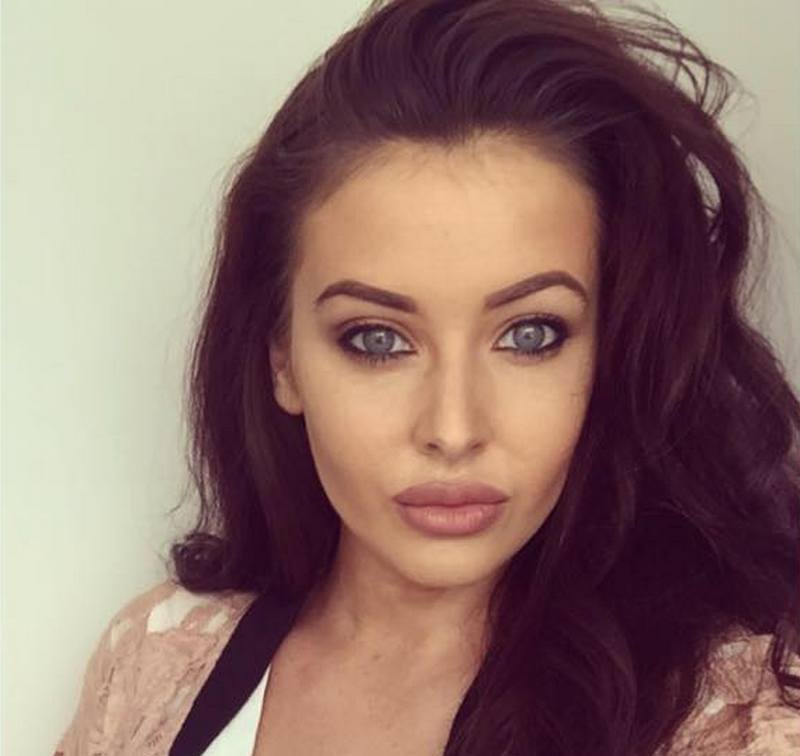 Jordan is the celebrity’s younger sister who lives in Birmingham, England. She is married and has a daughter. By the way, Jordan appeared alongside Ellie at the red carpet of 2017 Brit Awards. 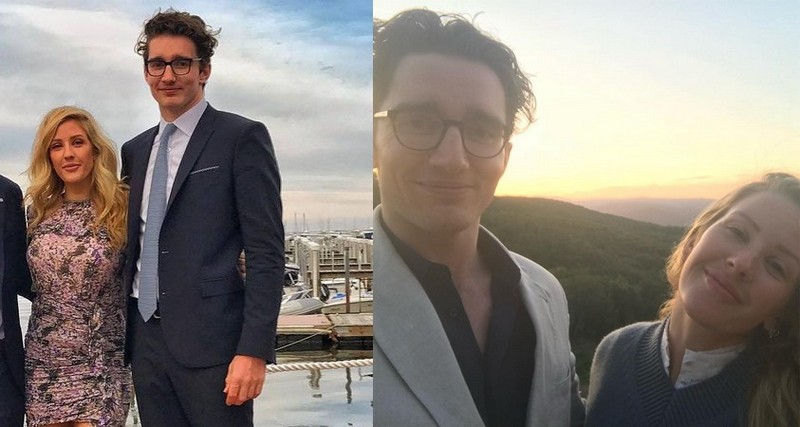 Duration of Relationship: since 2017 till present (got married September 1, 2019)

Caspar is a contemporary art dealer along with being a Corporate Development & Strategy Officer at Sotheby’s. Moreover, he studied art and architecture at Harvard University and took part in 2010 Youth Olympic Games as a boat rower. Caspar started dating Ellie in 2017 and they got engaged in August 2018. They announced about their engagement in a traditional way by publishing an alert in The Times newspaper. Prior to her relationship with Jopling, Goulding dated singer Dougie Poynter in 2014-2016.

On September 1, 2019 Ellie got married to Caspar and there were many celebrities invited such as Katy Perry, Ed Sheeran, Sienna Miller, James Blue, Joe Wicks and Jimmy Carr.

The couple welcomed Arthur on April 29, 2021 announcing the news via Instagram Stories.