Elon Musk 10 children: from the oldest to the youngest 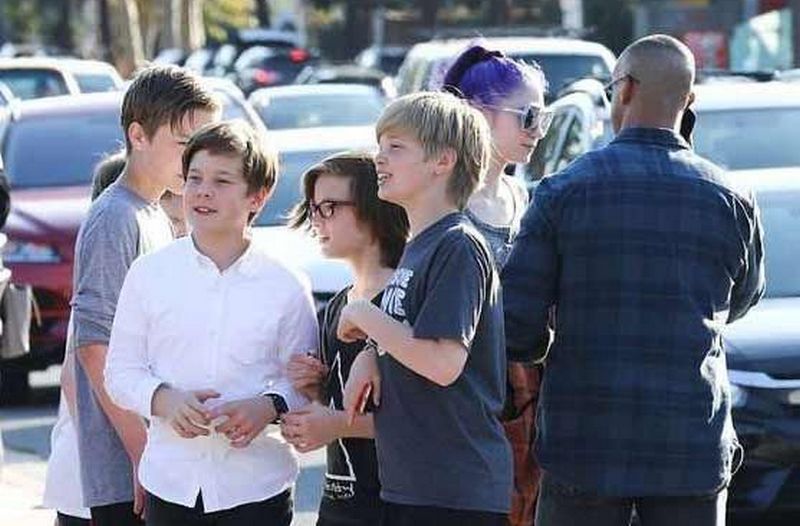 Elon Musk 10 children: from the oldest to the youngest

Elon Musk is a worldwide known founder of The Boring Company, investor and CEO of Tesla Inc., Chief Engineer at SpaceX as well as a co-founder of OpenAl and Neuralink. As of now, his net worth is around 270 billion dollars and keeps rising, making him one of the wealthiest people all across the globe.

Despite the fact that Musk is an internationally-recognized person, very little information is available about his personal life and 8 children in particular. So, let’s try to find out some details about their lives, as his family continues to expand.

In 2000, the businessman married Justine Wilson. In 2002, they welcomed their firstborn Nevada Alexander. Tragically, he died just after 10 weeks because of SIDS. 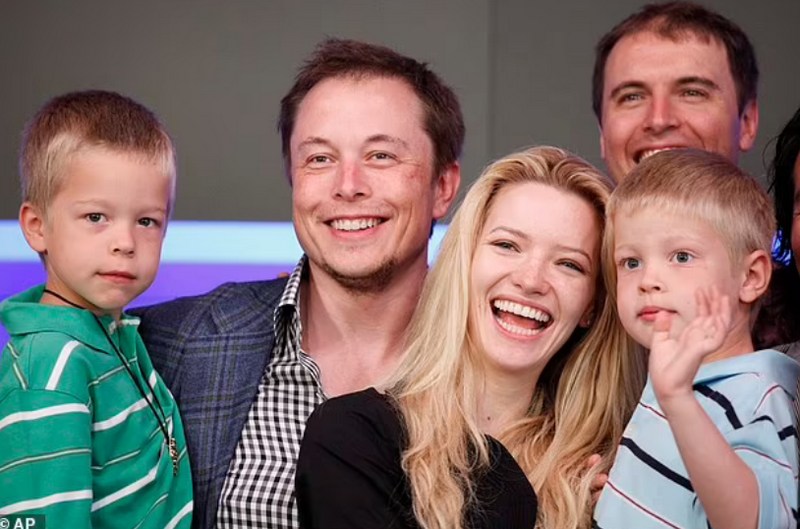 In 2004, the couple was blessed with twin sons named Griffin and Xavier, who drew their first breath with the help of IVF.

In June 2022 Xavier has decided legally change his name and gender because he no longer wants to be related to his father.

In 2006, the family expanded even more as Justine gave birth to triplet sons Kai, Damien and Saxon via IVF. Even though the pair has five children together, they divorced in 2008. Yet, they remained close friends, co-parenting and sharing custody of their sons.


In 2010, Elon walked down the aisle with a film star, Tallulah Riley. However, the two lovebirds had been together for only two years before walking separate ways. In 2013, they remarried to divorce once again in 2016. There are no kids from this relationship. 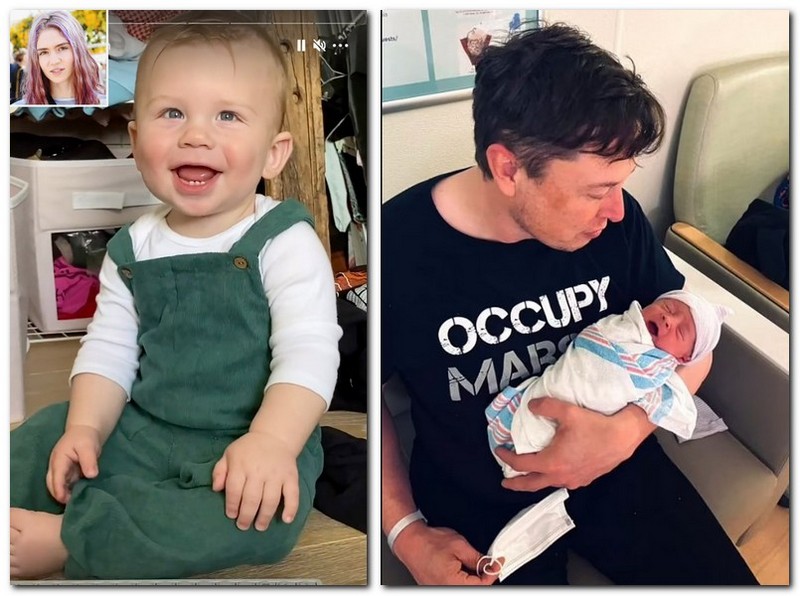 In 2018 Musk got romantically involved with a Canadian-born singer Grimes. In 2020, the Tesla mogul announced on social media that his girlfriend gave birth to a son, who got a very unusual name – X Æ A-Xii, known as “X”.

In 2021, the couple welcomed a daughter Exa Dark Sideræl Musk, known as “Y”, who was delivered by a surrogate. So now Elon has a chance to feel how to be a dad of a girl. During the singer’s last interview to the Vanity Fair in March 2022, she referred to Elon as her boyfriend but added that they are very fluid. In addition, she claimed they want to have more kids together.

Elon and Shivon Zilis, a top executive at his company Neuralink parented twins in November 2021. Kids got his last name.