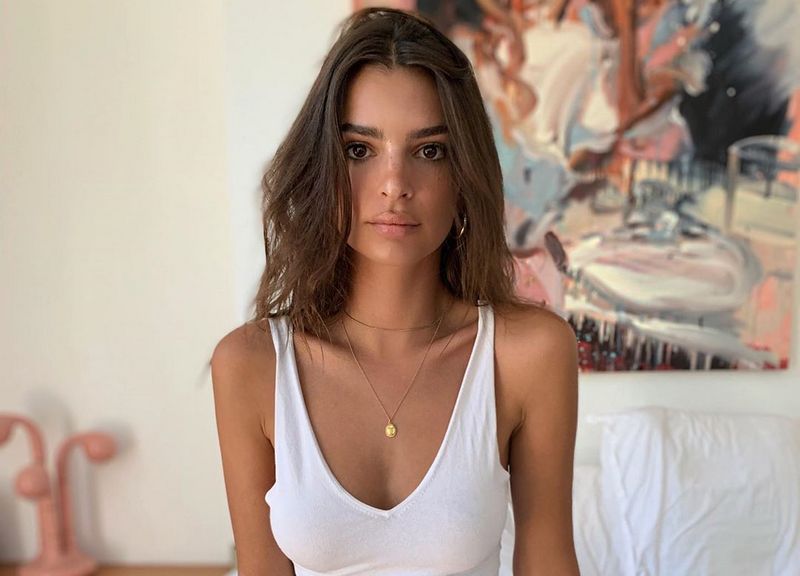 Being a successful model and one of the sexiest women in the world, Emily Ratajkowski also builds a career in cinema and owns swimwear brand Inamorata. Moreover, she is a social activist and a fighter for women’s rights.

Before becoming a model and signing a deal with Ford Models at 14, Emily Ratajkowski dealt with acting, soccer plus ballet. She gained much popularity in 2013 after starring in Robin Thicke’s music video Blurred Lines. In 2015, she made a catwalk debut for Marc Jacobs at New York Fashion Week and later, Emily cooperated with various brands including Versace and Dolce & Gabbana, along with appearing on the covers of world-known magazines. Additionally, Ratajkowski played in some movies, comprising Gone Girl, We Are Your Friends, Cruise, I Feel Pretty plus Welcome Home.

Emily is in great relations with all her closest people. Let’s find out about her special bond with parents as well as discover the facts about her love life. 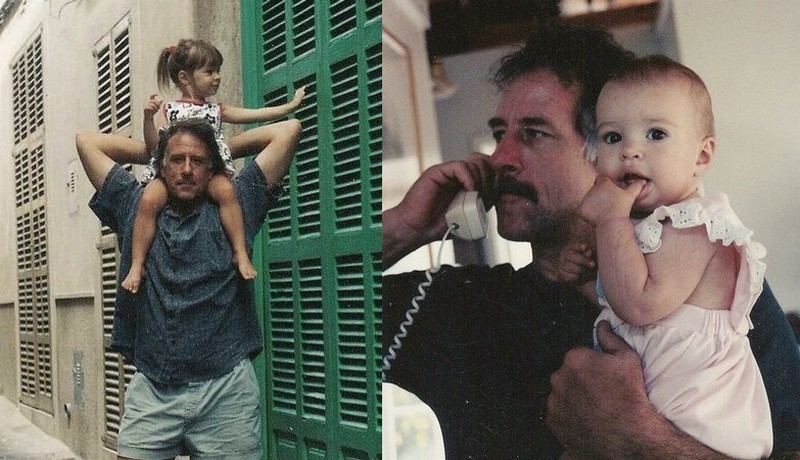 John, who keeps Polish roots is a painter and art teacher. He and his wife Kathleen raised their only daughter rather free-spirited and even took Emily to nude beaches in Europe. Ratajkowski calls her dad her dear friend and greatest inspiration. 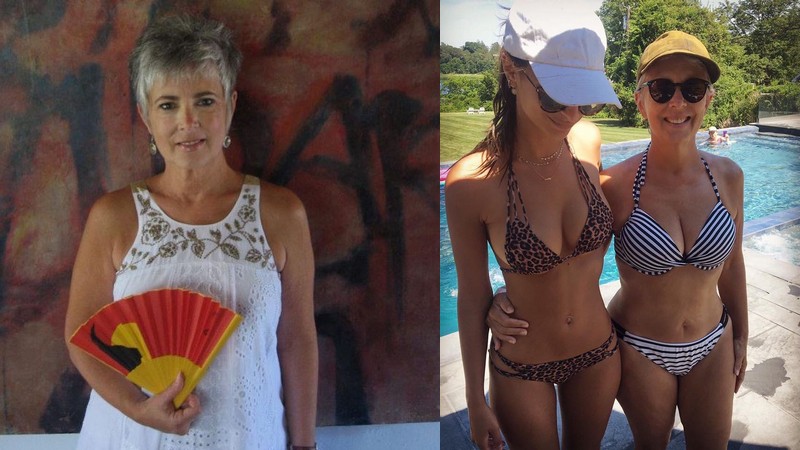 Kathleen is an English teacher at San Diego Jewish Academy. In 1987-89, she worked in Poland as an American Literature lecturer. Kathleen met her husband John when both of them worked at San Dieguito Academy in Encinitas, CA. By the way, when Emily drew her first breath her parents weren’t married. Kathleen wanted her daughter to be a brain surgeon not a model, but now she is extremely proud of her accomplishments. The celebrity shares that her mom is her muse and is a very intellectual woman. 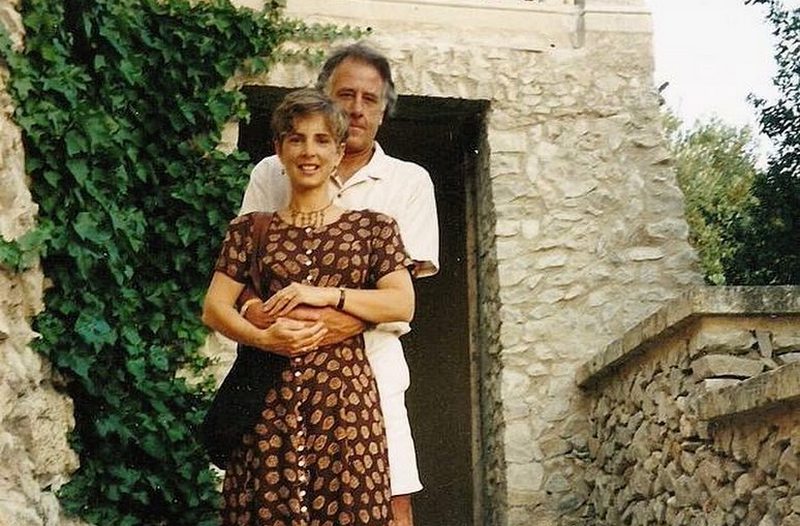 Emily Ratajkowski doesn’t have any siblings. 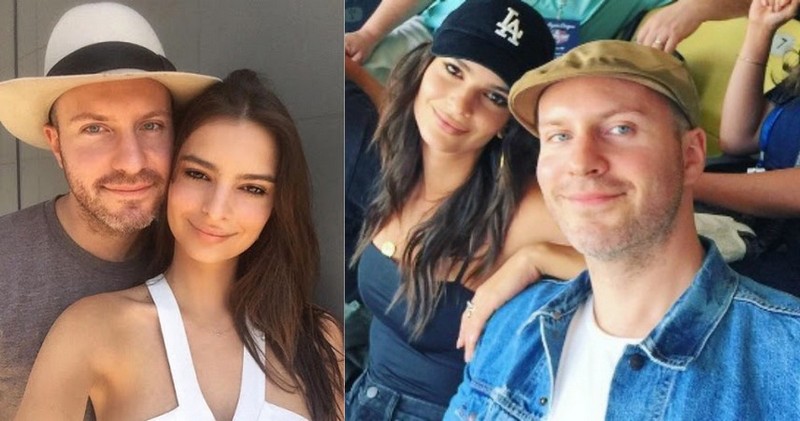 Jeff is a musician. In December 2014, he met Ratajkowski at a party of their mutual friend and fell in love at first sight. Soon, they moved in. They often visited public events together and were frequently spotted by paparazzi. However, in January 2018 (maybe a bit earlier), they broke up. 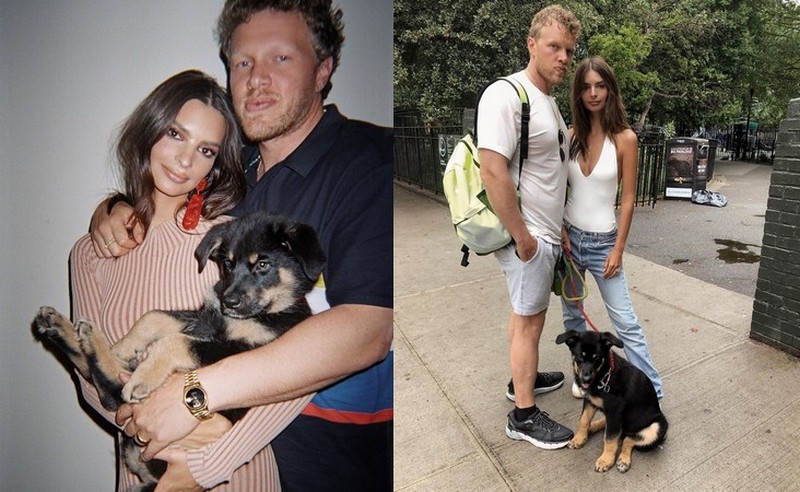 Sebastian is an actor and producer. He was acquainted with Emily for several years before romantic feelings arose between them in early 2018. Soon, Sebastian proposed to his sweetheart while they were dining at a New York restaurant, but the model refused because he didn’t have a ring. It didn’t stop the man and he made a ring out of a paperclip. Emily couldn’t resist such a romantic deed and said yes. The couple had a secret wedding on February 23, just a few weeks after the start of their relationships. Ratajkowski opted for a mustard-yellow trouser suit and a black hat with a veil instead of a white gown as she didn’t feel pure enough to be in white. By the way, the girl told her parents about her marriage via Facetime later that day. However, the couple’s wedding was a real surprise for everyone. In 2019, Sebastian and Emily adopted a dog and named it Colombo.

Emily Ratajkowski doesn’t have any kids yet.