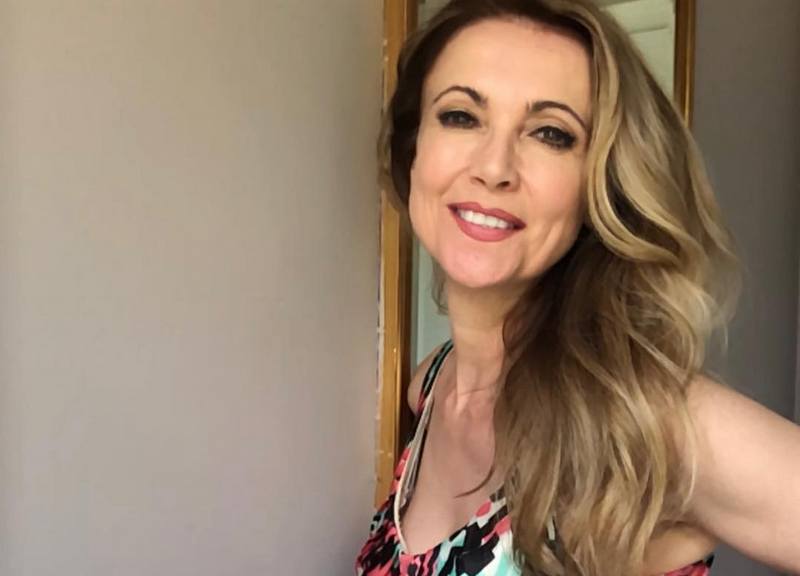 Emma Samms, whose real surname is Samuelson, got the worldwide recognition after starring in General Hospital and Dynasty TV series. She is also a director and screenwriter along with being the initiator of the Starlight Children’s Foundation, providing technological, educational and recreational help for ill kids and their families.

Initially, Emma aspired to become a ballet dancer and studied at the Royal Ballet School until she seriously injured her thigh at 15. Understanding that her dancing career is over, the young girl tried her hand at acting in 1979 movie Arabian Adventure. In 1983, she gained her breakthrough role of Holly Sutton Scorpio in General Hospital and established herself as an international star after appearing in Dynasty soap opera in 1985. Additionally, Samms played in Doctors TV series plus Delirious, The Marksman and Vendetta movies.

Emma Samms has been married three times and has a pretty big family. Let’s have a closer look at the actress’s closest relatives. 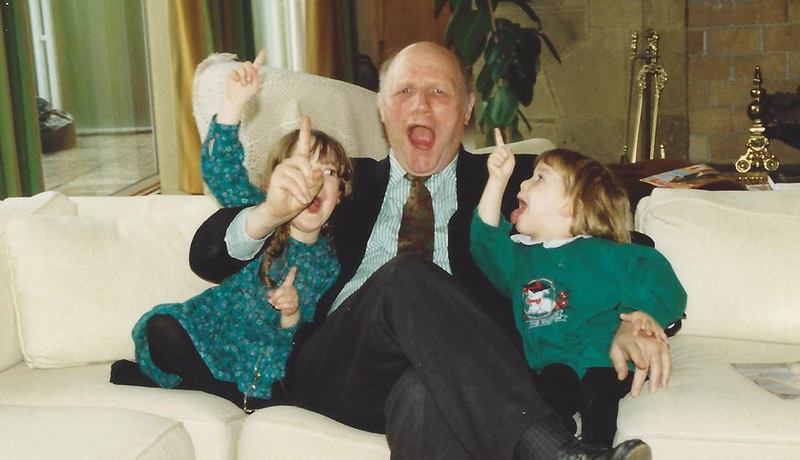 Michael was an entrepreneur, who ran a film equipment rental company. Previously, he worked for Movietone News as a cameraman and was a director of photography for documentary Goal (about 1966 World Cup), which earned a BAFTA award.  Michael passed away of brain tumor in 1998. 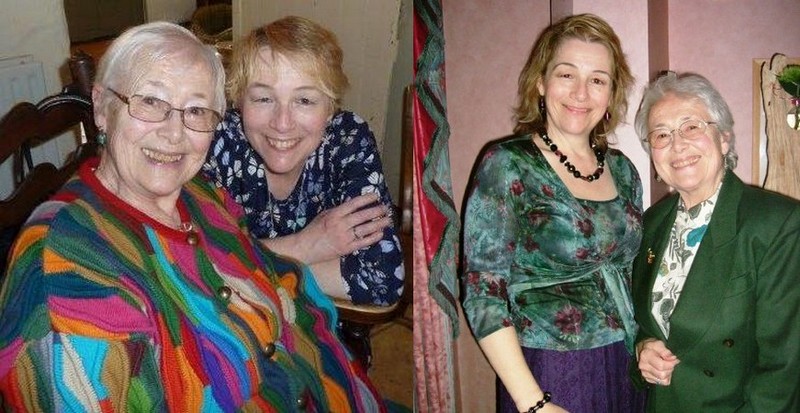 Madeleine was a ballet dancer, who inspired Emma to get engaged into dancing as well. She worked at the Royal Ballet Company. Madeleine tied knots with Emma’s father in 1957, and later gave birth to their 5 children. 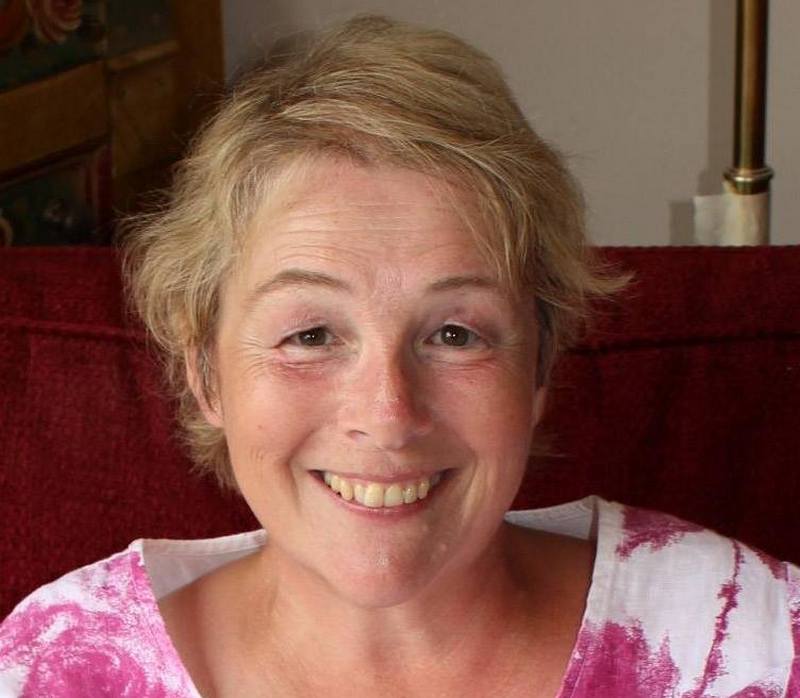 Louise is the eldest of Emma’s siblings. She accompanied her stellar sister to 1988 Golden Globe ceremony. She has a son Charly Pharis.

When Jamie was 8, he was diagnosed with aplastic anaemia, a blood illness and died in 3 months after the diagnosis was confirmed. Samms shared that he was a magical boy, who was very protective of her. Jamie’s death was a tragedy for the actress, but inspired her to launch Starlight Children’s Foundation to help ill children. 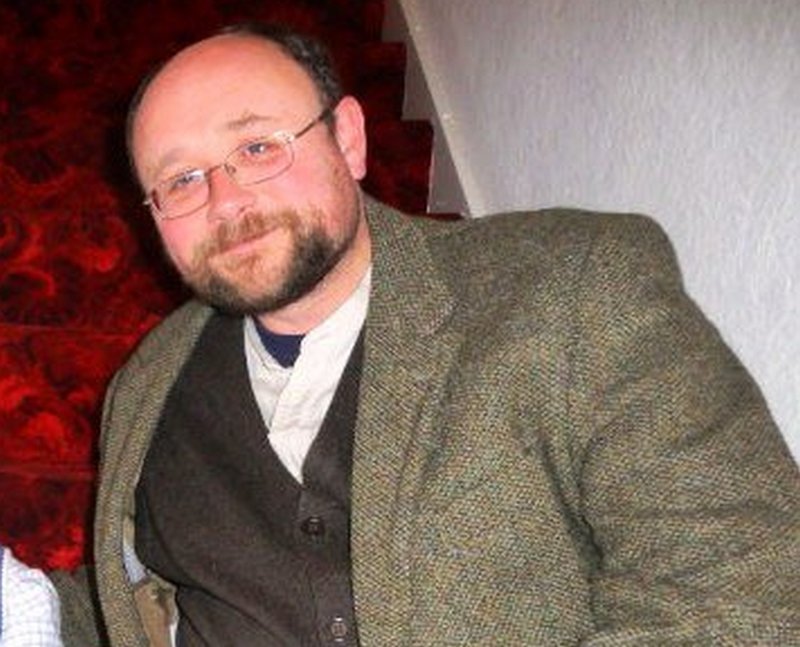 Richard is the celebrity’s younger brother. Unfortunately, we don’t know what his occupation is. 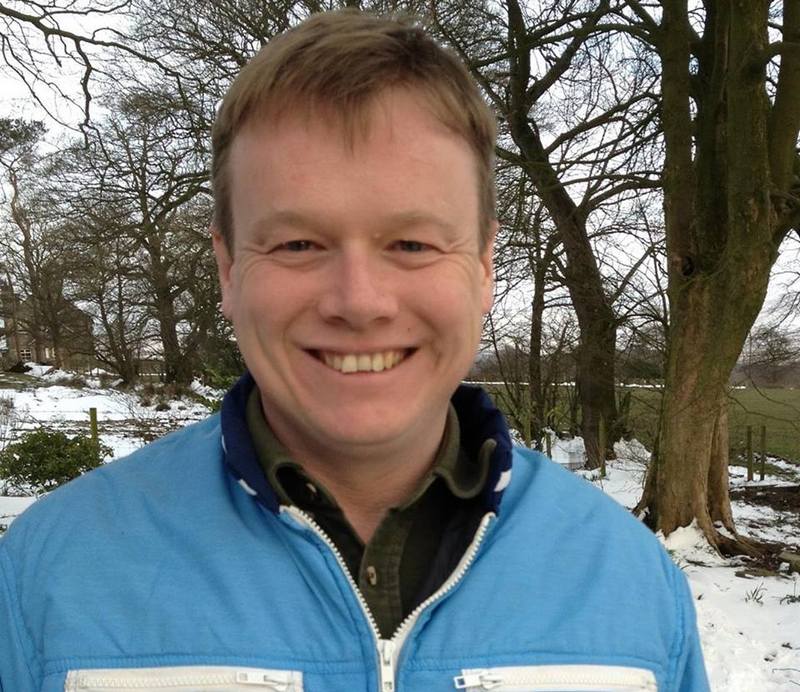 Ben drew his first breath a day after his late brother Jamie would have celebrated his 10th birthday and was very alike to him. He is a former TVR racer. Today, Ben is a managing director at Samuelson Wylie Associates, dealing with PR and marketing. He also launched Newspress company, dealing with assistance to top automotive PR departments with their media communications. 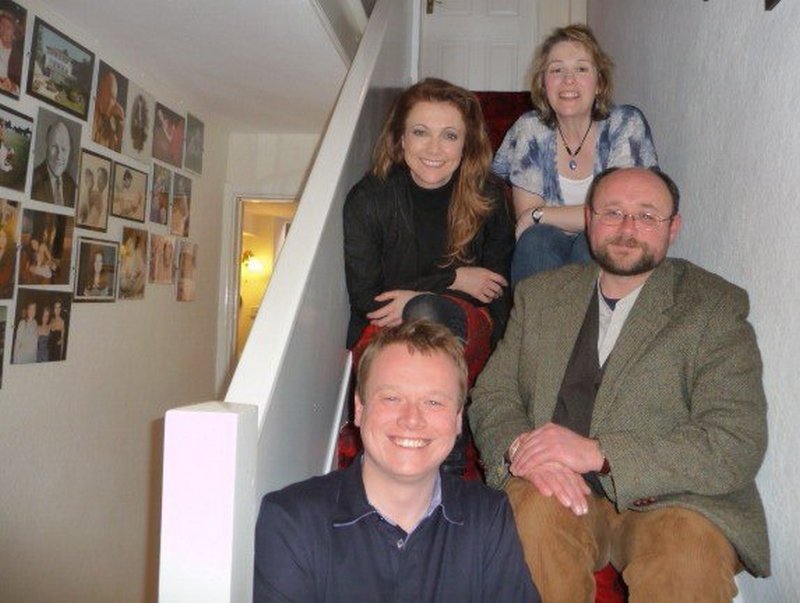 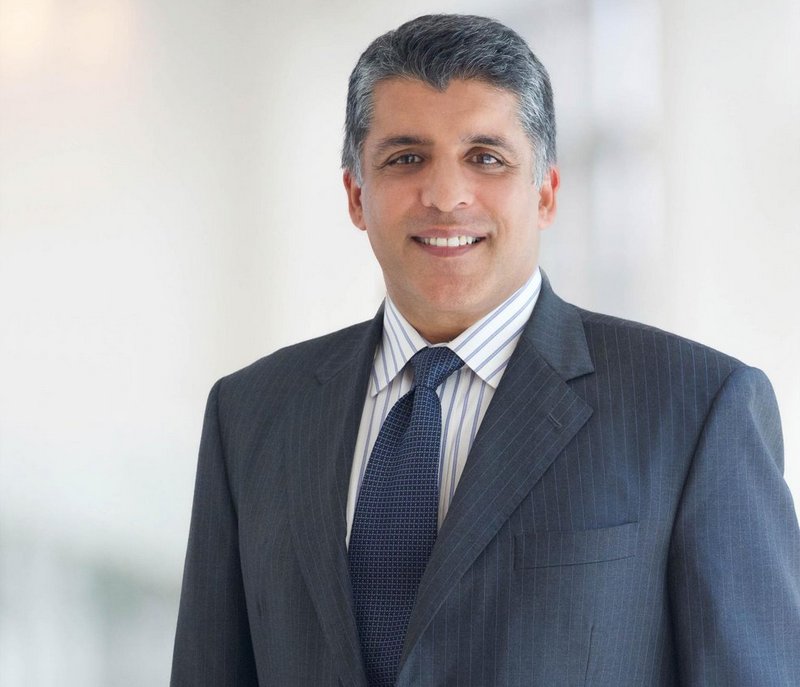 Bansi is an executive vice president of Corporate Strategy and Business Development for McKesson Corporation. He got acquainted with his future wife in 1990 and espoused her on February 23, 1991. However, in a year, their marriage was dissolved.

Tim is a lawyer, who is currently a managing partner at Dillon Miller & Ahuja. He got married to Emma in January 1994 after dating for about a year. However, this marriage was short and the couple got divorced in October 1995.

John is a psychiatrist. He was the childhood friend of Samms, but they started to date only after her second divorce. In September 1996, Holloway tied knots with the Dynasty star and they moved to the rural area near London. They welcomed their son and daughter in 1997 and 1998 respectively. However, in 2003, their ways parted. 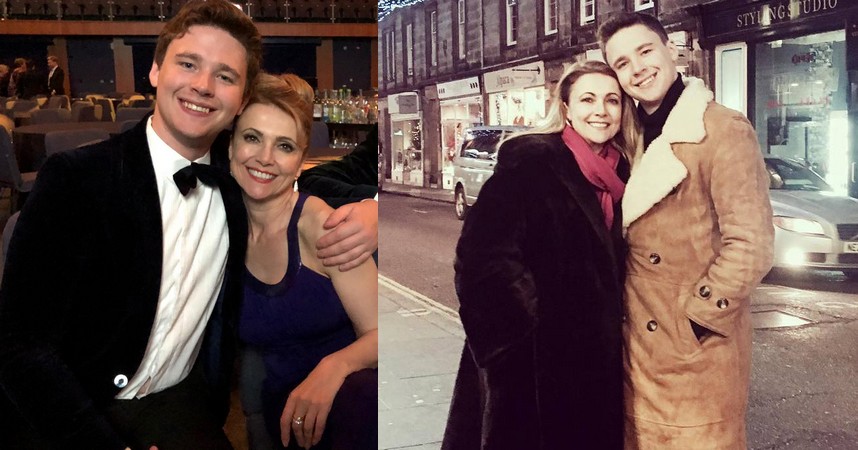 Cameron is the celebrity’s firstborn, who was rather a calm child. He is a graduate of the University of St Andrews School of Medicine. Being very close with Samms, Cameron ran a marathon for his mother’s foundation Starlight and accompanied her to the 2018 Cotswold Life Food and Drink Awards. 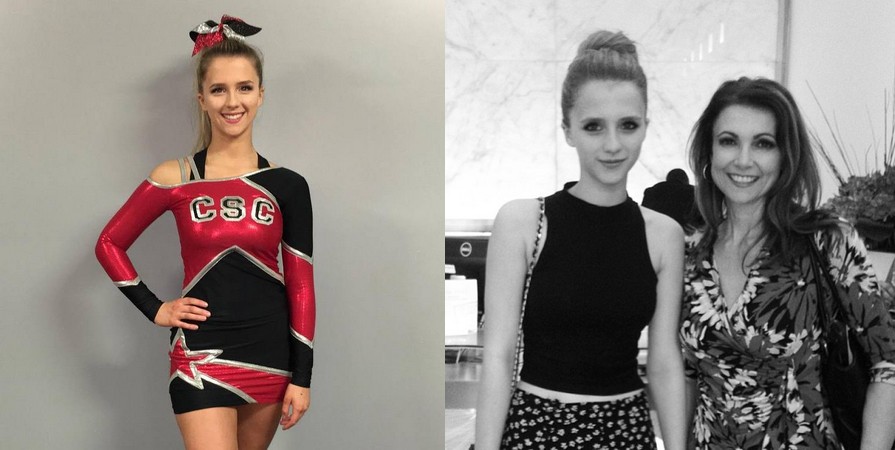 Beatrice, who is often called Micha by her famed mum, has great mathematical skills. Emma describes her daughter as beautiful, smart, kind and funny. She is a student of Cardiff University. 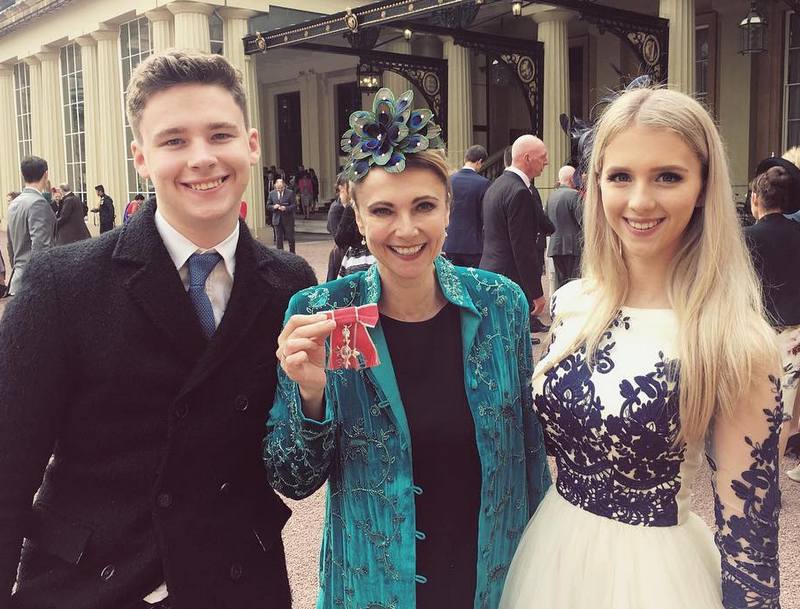