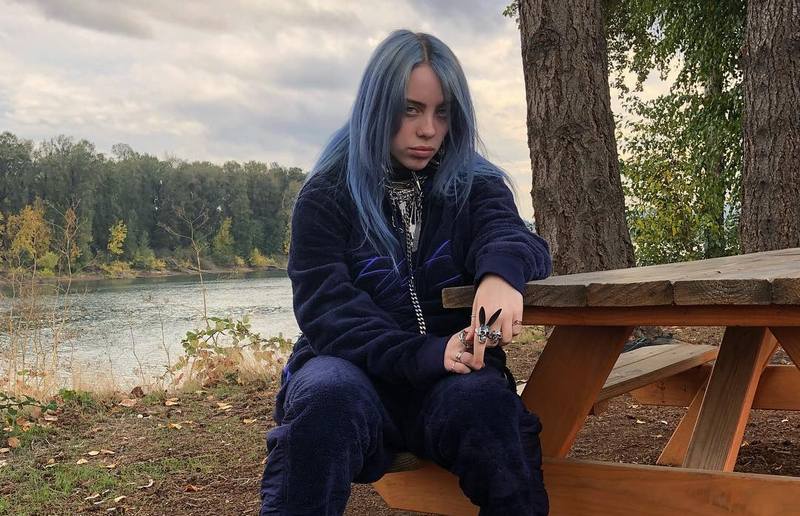 Billie Eilish is an electro pop artist, who constantly attracts attention by her eccentric style and absence of smile on her face (actually, she assures that she hates smiling). However, her music and songs became a real success and brought her Nickelodeon Kids’ Choice Awards as Favorite Breakout Artist in 2019.

Billie’s singing career started with the Los Angeles Children’s Chorus and at 11, she already wrote and performed her own songs. In 2016, Eilish’s first single, Ocean Eyes, was presented and in a year, first EP, Don’t Smile at Me, was released. In March 2019, the teenage singer finally presented her debut album When We All Fall Asleep, Where Do We Go? and became one of the most successful young artists. Moreover, Billie is very popular on Youtube and Instagram.

Billie Eilish is a member of a friendly and extremely creative family, in which everyone deals either with music or acting. So, let’s consider her family ties in more detail. 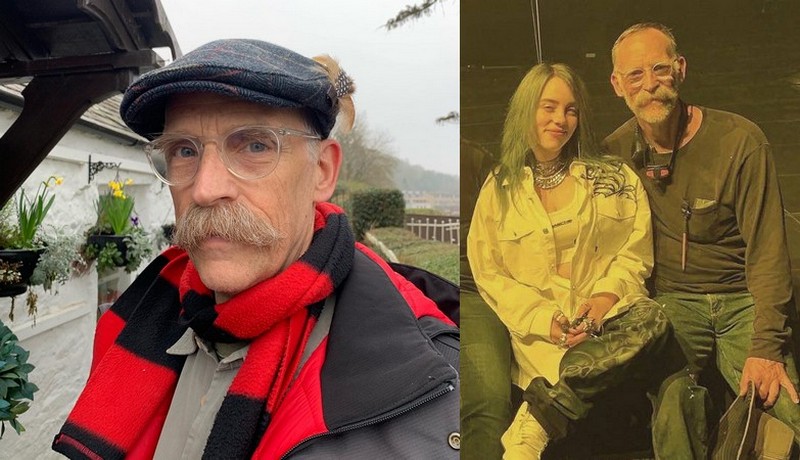 Patrick is an actor, who appeared in Iron Man, Baskets and The West Wing. Currently, he is also a lightning director at his daughter’s crew. Patrick tied knots with Maggie Baird on August 6, 1995 and later they welcomed a son and a daughter. Being a great fan of music of various genres, Patrick developed his kids’ music tastes since early childhood and taught Billie to play musical instruments. Moreover, he allowed his children to be homeschooled in order to devote more time to music and their professional development.

Maggie is a singer and songwriter, who inspired Billie to start her music career. Moreover, she is a voice actress and a co-writer of Life Inside Out movie, where she co-starred with her husband Patrick and their elder son Finneas. Currently, Maggie also serves as Billie’s assistant and accompanies her on her tours and interviews. By the way, it was she, who taught her children to write songs. 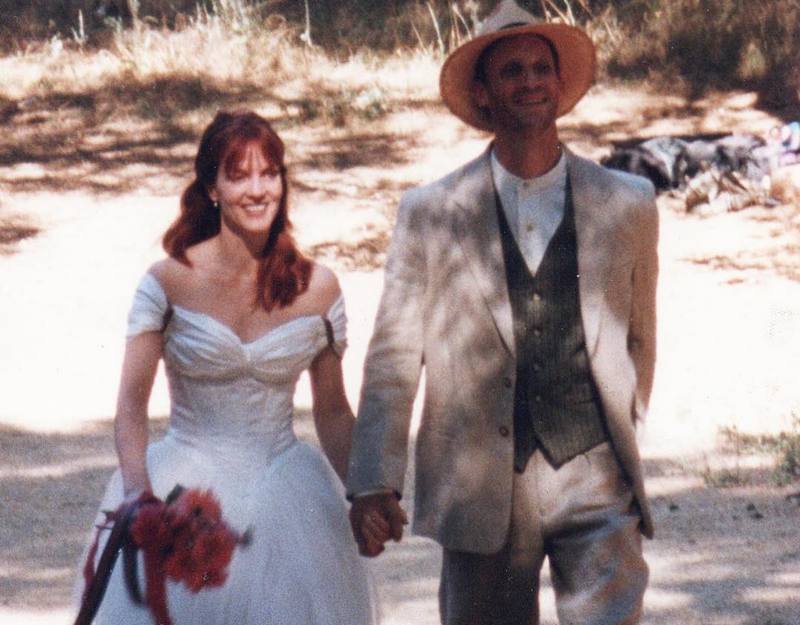 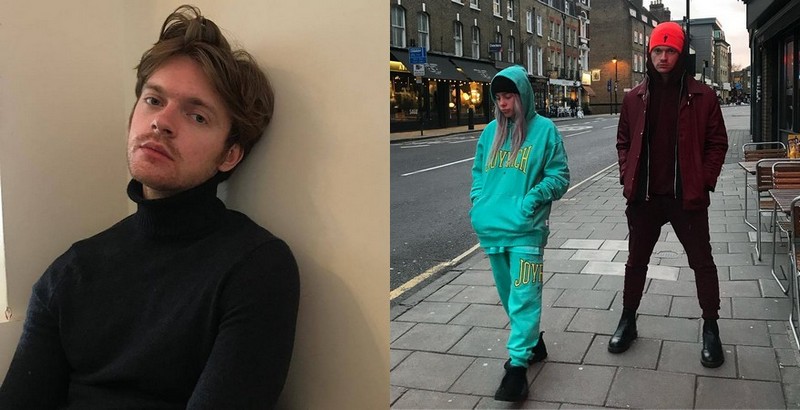 Perhaps unsurprisingly, but Finneas also deals with music. He co-writes songs for his sister and serves as her producer. It was he, who wrote Ocean Eyes song and persuaded his sister to perform it. Moreover, Finneas develops his own career and is the frontman of The Slightlys band. Additionally, he is an actor, who attracted the public attention after playing Alistair in Glee TV series and appearing in Bad Teacher movie. 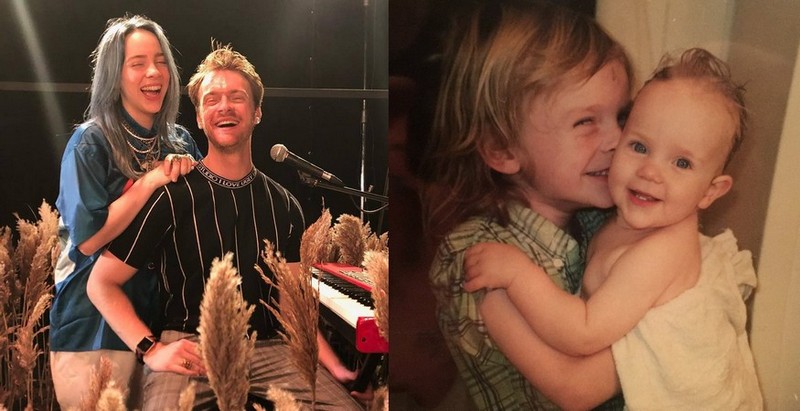 The young man is in relationships with Youtube star Claudia Sulewski. Billie shares that she likes writing music and performing their songs together with her sibling, whom she often calls her best friend. 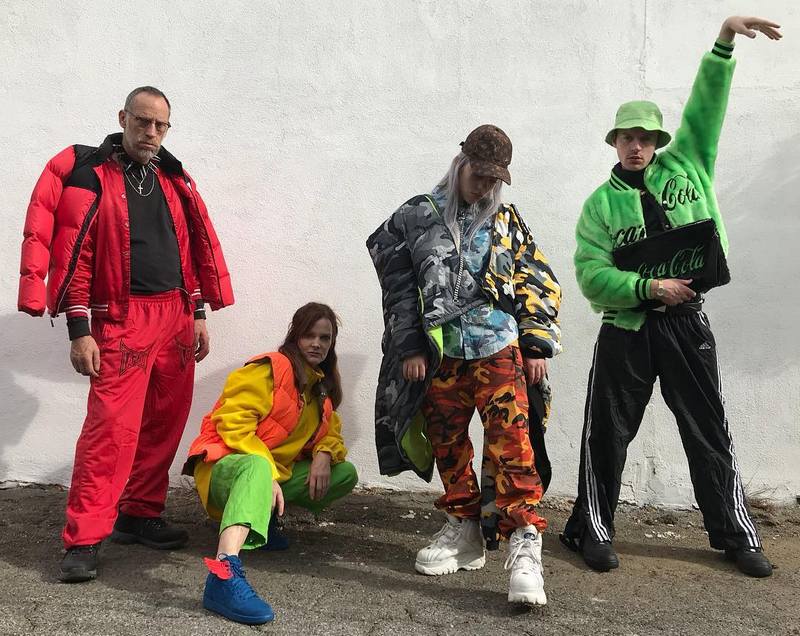 Billie Eilish tries not to reveal much about her love life and so, it’s unclear if she has a boyfriend or not. Probably, the young artist is currently more interested in her professional development not in love affairs.

Billie Eilish doesn’t have any kids yet.