Meet the family of Kristen Bell: The voice actress behind Frozen’s Princess Anna 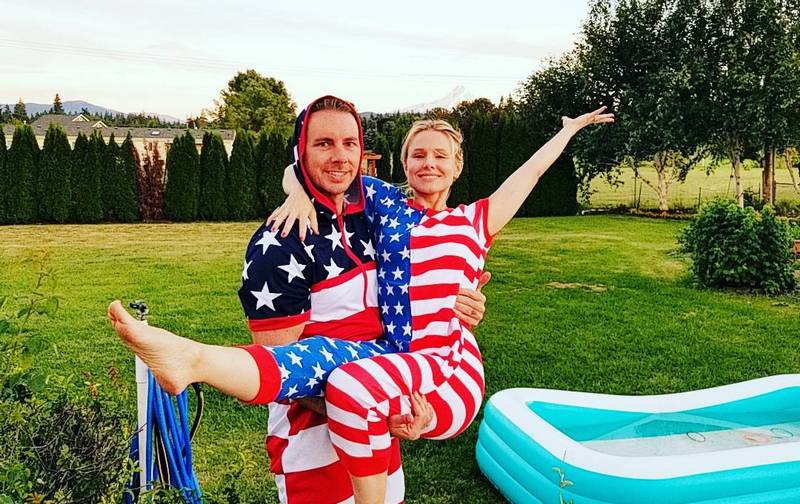 Meet the family of Kristen Bell: The voice actress behind Frozen’s Princess Anna

Kristen has been singing since she was five and it had always been her life’s dream to be a performer. She credits her huge success to luck and being in the right places as she feels like she doesn’t deserve the height she has attained though she later admits that she is a hardworking Michigan-born human. Before she clocked 25, the Veronica Mars (2004 – 2007) actress already had a resume that most seasoned performers would envy.

Bell says she always thinks ‘if I’m on my deathbed, what thoughts would be crossing my mind’. She figured that more than the many random movies she has featured in or some great TV shows; her family would definitely be the first. For this reason she has placed her loved ones above whatever height she can or has gotten to in her career. The mother-of-two is deliberately enjoying her life and this is not difficult to see as she literally has a positive persona always. Read on to know all about the birth family of this pretty actress and her new growing family. 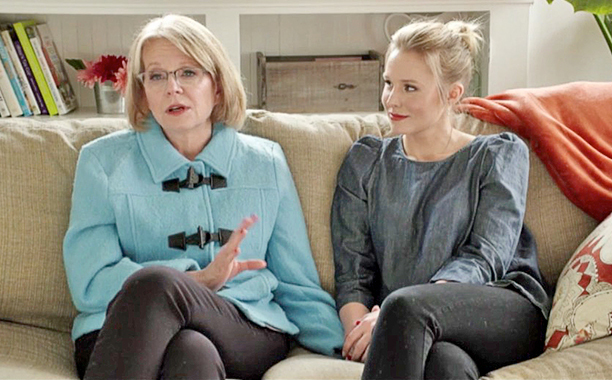 The Forgetting Sarah Marshall (2008) actress was born with Anne as her second name and Kristen as the first but wanted a name other than Kristen. It was her mother that convinced her to go by Anne in school but she eventually dropped the name later on. Bell also inherited her right-eye strabismus from her mother who had it but got it corrected when she was much younger.

Registered nurse Lorelei also got married for the second time and had four kids (two boys and two girls) with her second husband John Raymond Avedian. 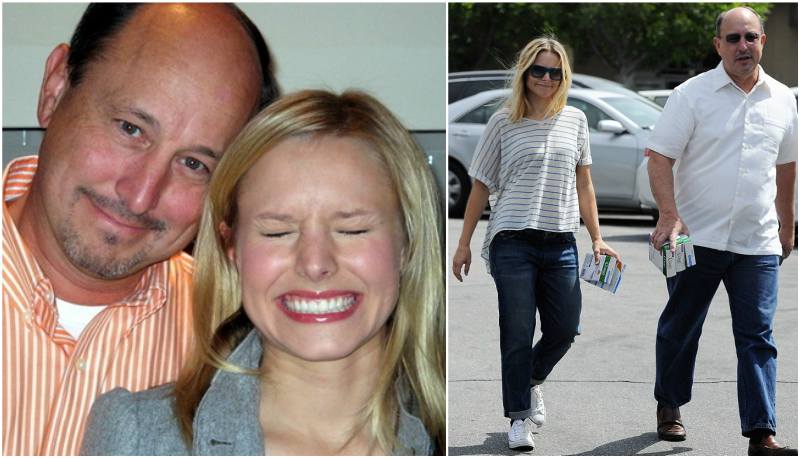 Tom worked for CBS Television as their news director, split from Lorelei when Kristen was only 2 and he remarried Kelly Bell. 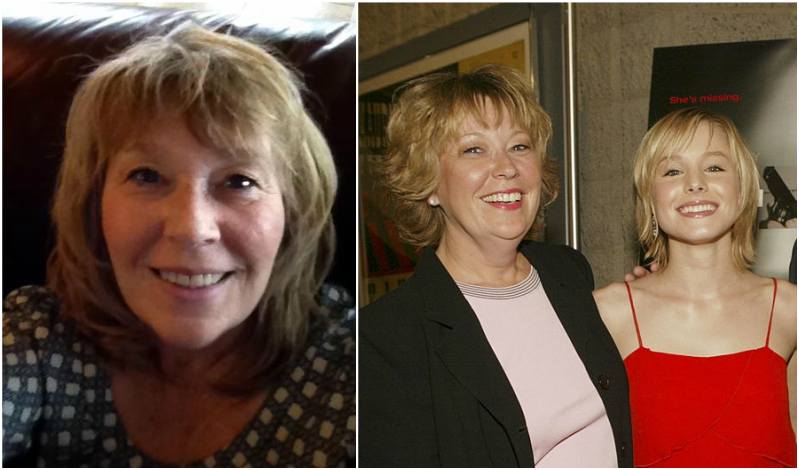 Kelly already had 2 daughters with her ex-husband – Sara and Jody, so they became Kristen’s step-sisters. 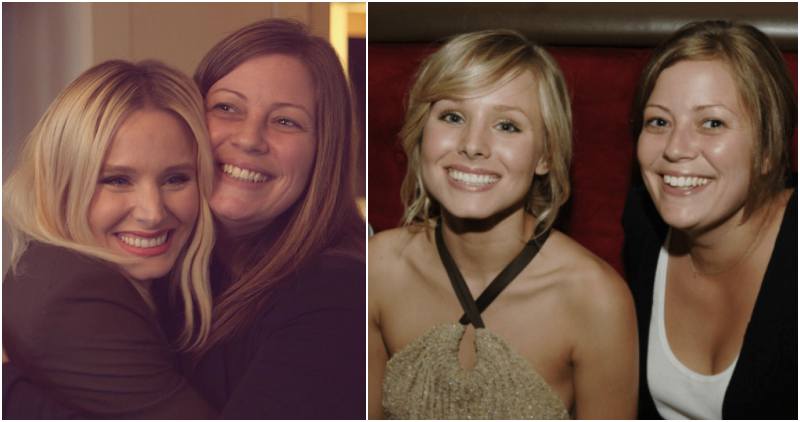 Sara is a hardworking mother of four kids and she shares a close bond with her famous step-sister. Kristen says her sister Sara is the superwoman of the family and is the glue and mortar of the family. The movie star surprised her sister in early 2017 with a lovely renovation of their family basement in a heart-warming gesture that left Sara and her kids speechless. She has been married to Thomas Machiniak since 2004. 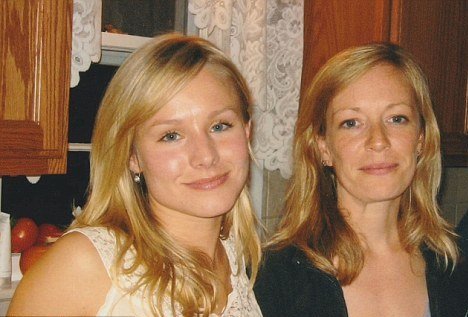 Jody is another sister to the actress and like the rest of their family lives a quiet life. 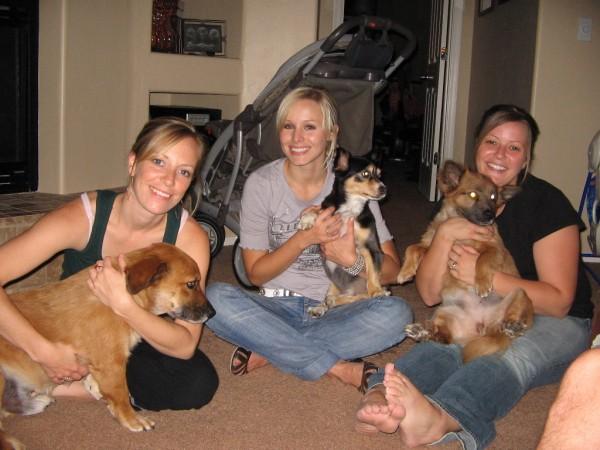 Before you conclude that Kristen is surrounded by only females, here are her two brothers from her mother’s marriage to John Raymond Avedian. 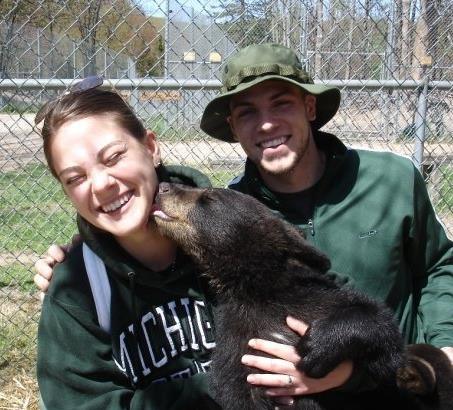 Laura and Megan are also sisters to the superstar but they literally live off the internet. 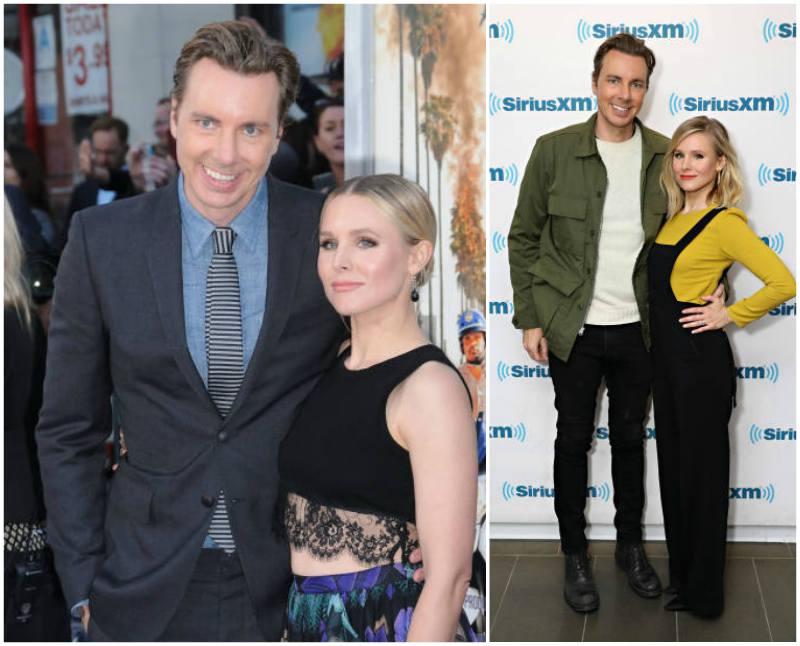 Duration of Marriage: October 17, 2013 till present

The actors have been together since they met at a mutual friend’s party in 2007 and they got engaged in January 2010. They delayed their marriage until the bill for same-sex marriage was passed. On June 26, 2013, the section 3 of the Defense of Marriage Act fell and Bell asked Dax to marry her on twitter and he gladly accepted. Bell said her October 2013 wedding was in the tiny Clerk Office on the Beverly Hills Countryside yet that day still remains one of the best days of her life. 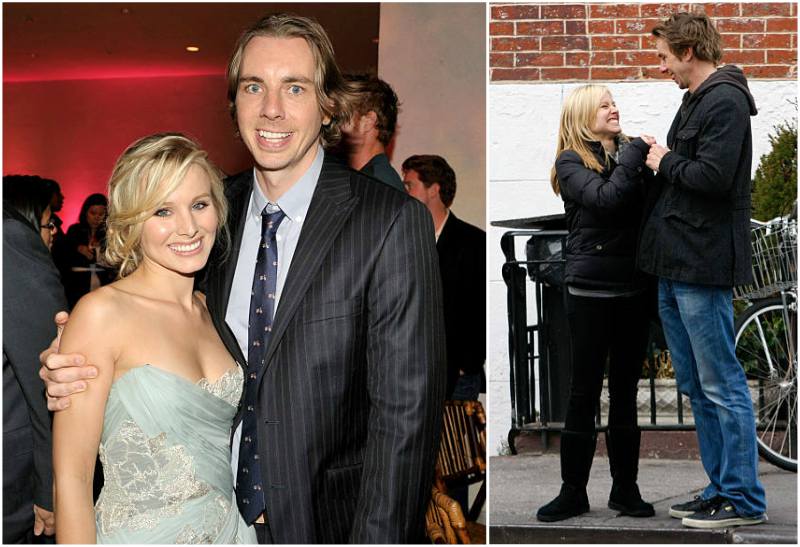 According to the Bad Moms (2016) actress, she has a very healthy marriage thanks to their frequent therapy sessions. Like every other couple, they did not start off on a perfect note, in fact, the early years of their union was filled with several arguments and fights but they gradually learned on the job and today, the fun-loving duo are perfect for themselves and are the best parents any child could ask for. Dax is in addition to being an actor, a writer, a director and a TV host. 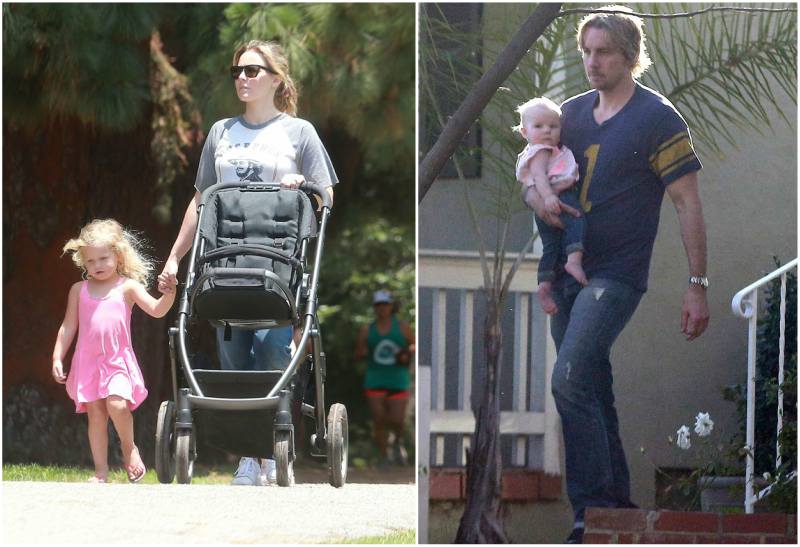 She was born some months before her parents got hitched. The Bell-Shepard parents do not see any reason why their children’s identities should be in the open as it was not their decision to become public figures.  They have been very vocal about this choice and the paparazzo now knows to stay away from this family.

The Good Place (2016 – present) star is now a mother of two lovely daughters and she is doing her best to soak in every moment she gets to spend with her daughters. They have maximum fun as a family every now and then but most of it is kept within the family as they are ridiculously private parents