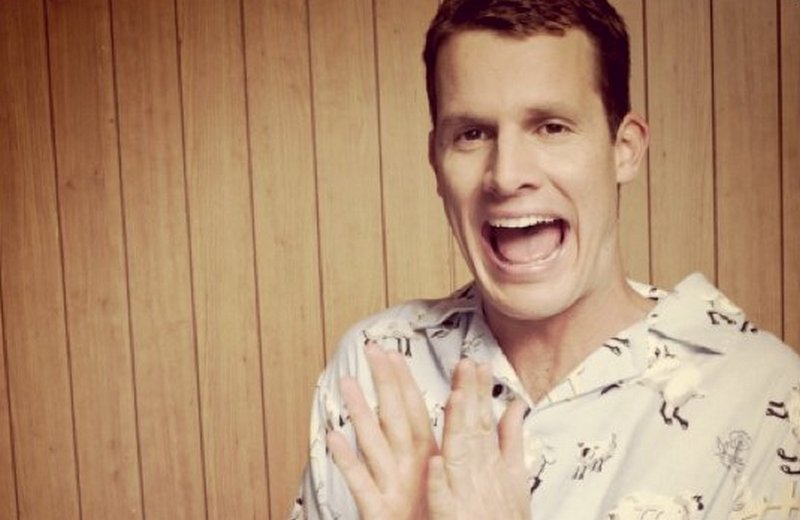 Daniel Tosh is a man of many talents though he is most famed for his comedian skills. Actually, he is one of the brightest personalities on American television.

Tosh’s way to success started with his work as a telemarketer and pretty soon, he tried his hand at stand-up comedy. He rose to fame in the early 2000s after appearing on a range of popular TV shows, comprising Late Show with David Letterman, and having specials at Comedy Central. In 2009, he launched his own show titled Tosh.0. Furthermore, Daniel had a part in The Love Guru movie and voiced Malloy in Brickleberry TV series, which he also executive produced. 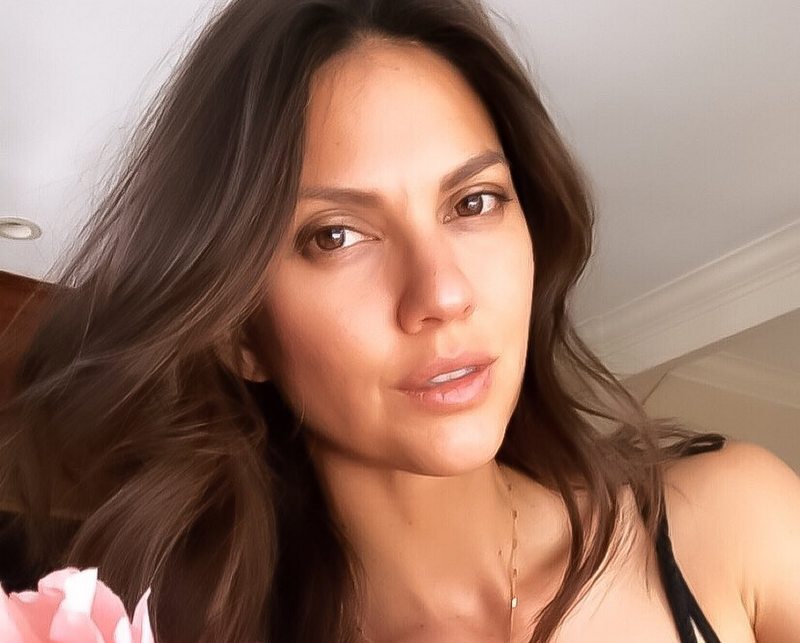 Megan deals with modeling and is most famed for her work on Deal or No Deal TV show. While she was in relationship with Daniel, she appeared on his show as well. 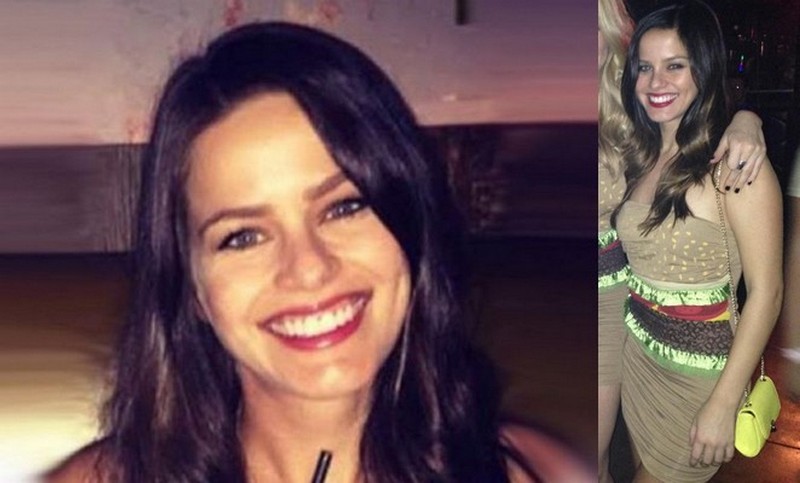 Carly is a writer for Tosh.0 and Brooklyn Nine-Nine series. She appeared on several episodes of Daniel’s show and also tried her hand at acting in New Low film. Carly and Daniel got acquainted in 2010. They were colleagues for some time before romantic feelings arose between them. They kept their relationship secret as well as the nuptials, which took place on April 15, 2016, in Malibu. Even now, the spouses prefer not to share the details of their family life.

Daniel Tosh doesn’t have any kids yet.

Daniel is a Presbyterian minister and a preacher in Titusville, Florida. Though he was rather a strict parent, he always supported his son’s dreams and even managed the comedian’s Myspace account. However, Daniel does not like when his son jokes about religion. 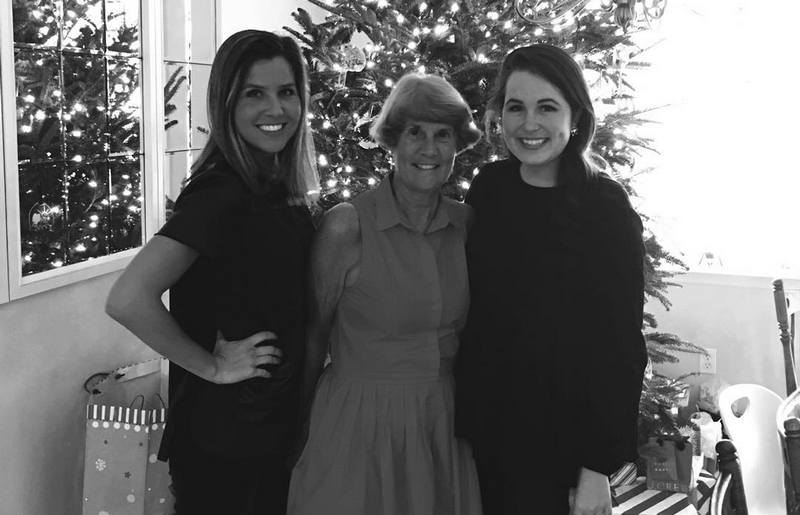 Margo with granddaughters Brooke and Claire

Margo is a medical professional. She doesn’t like when Daniel makes jokes about sex and pornography. In one of his interviews, Tosh shared that Margo phoned him after the East Coast feed to tell him which jokes she needed him to walk her through.

Melissa, who is also called Missy, resides in Merritt Island, FL, with her husband Michael, a sheriff. Their son Mickey is a golfer. 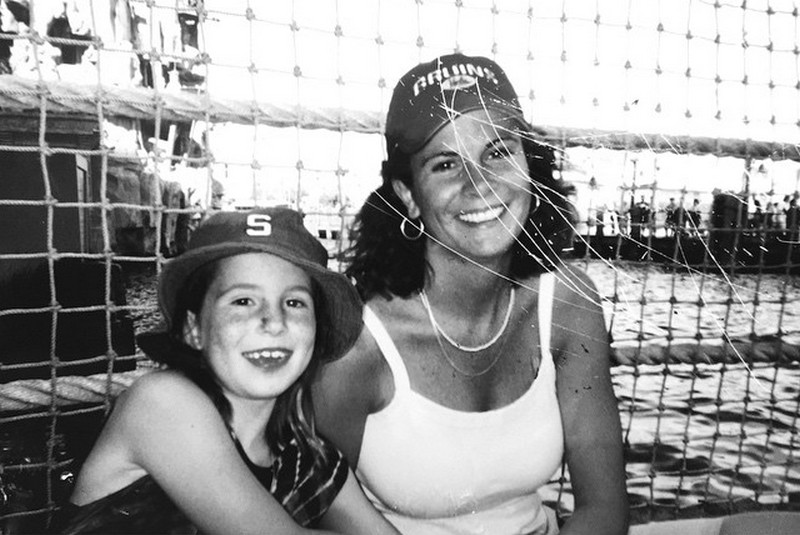 Also known as Mindi, Melinda is a real estate broker in Altamonte Springs, FL. She has 2 daughters Claire and Brooke. 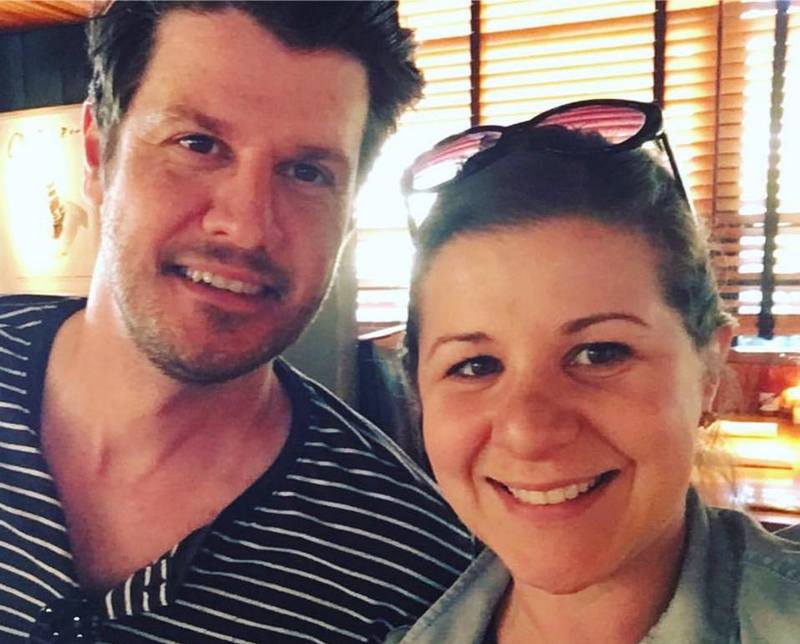 Andrew is the youngest of four siblings. He is an investor of Tech Coast Angels firm and a Human Services Commissioner at the County of Santa Barbara, CA. Previously, he ran GameSim company. He is married and has twins.