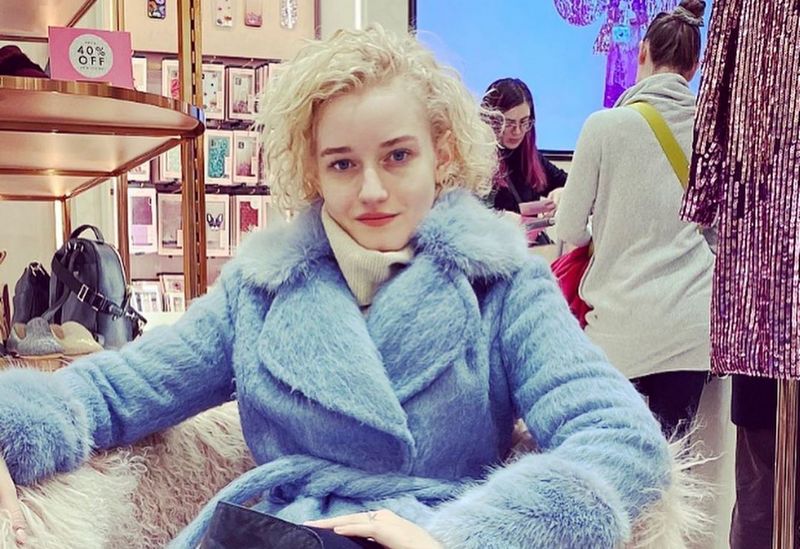 Julia Garner rose to fame in 2017 thanks to starring in Ozark television series. The part of Ruth brought the actress her first Emmy Award along with nominations for SAG and Critics’ Choice Awards.

Aspiring to get rid of her shyness, Julia got involved into acting at 15 and after two years of training, she gained her first part on stage. She made a feature film debut in Martha Marcy May Marlene in 2011 and proceeded with playing in Electrick Children, We Are What We Are, The Last Exorcism Part II, Sin City: A Dame to Kill For, Grandma and The Assistant. Among the performer’s most successful TV credits are Ozark, Dirty John and Maniac.

Do you know that the best way to understand a person is to have a look at his or her family? Right now, we are going to share the most interesting facts about Julia Garner’s closest relatives. 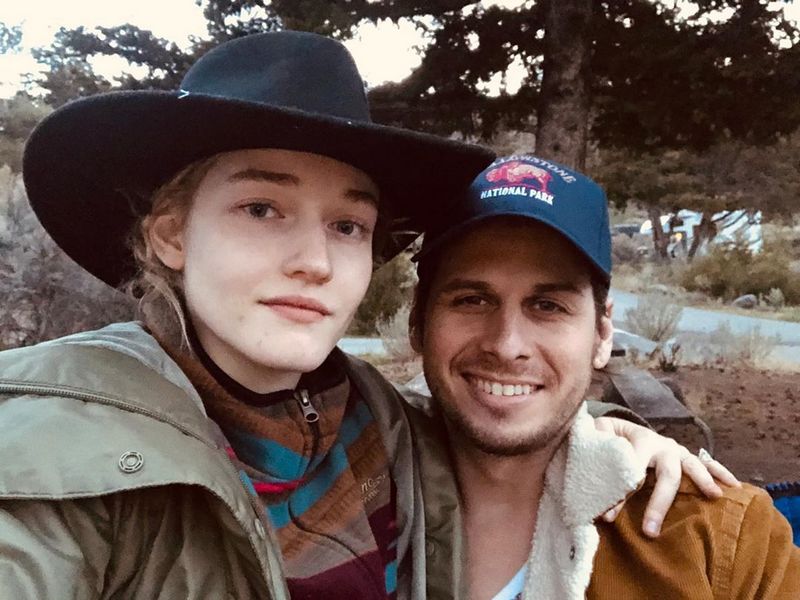 Mark is a music artist and a frontman of Foster the People indie rock band. He got acquainted with Julia at Sundance Film Festival. They started dating in 2018 and in April 2019, the man popped the question during the couple’s trip to Yellowstone.  The proposal was very romantic as Foster wrote a poem for Garner and after reading it, he dropped to a knee and asked if she would become his wife. The lovebirds tied knots on December 27, 2019, at New York City Hall. By the way, Julia wore a white pantsuit instead of a traditional bridal gown. However, she also wore a dress for the reception.

Julia Garner doesn’t have any kids yet.

Thomas is a painter and art teacher. He drew his first breath in Shaker Heights, Ohio, but later relocated to New York. 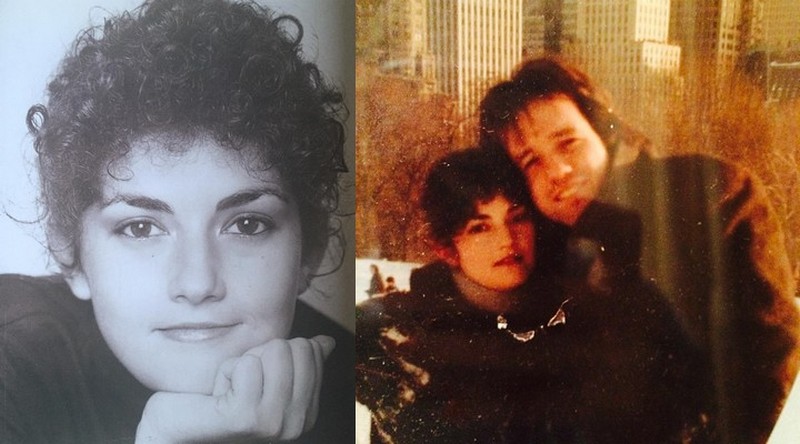 Tamar is usually called Tami. She is a Jewish who lived in Israel before moving to the United States in her 20s. In Israel, she was a comedic actress, who had parts in Battle of the Chairmanship and The 17th Bride. Now, she is a therapist.

Anna is older than her famed sibling. She is obsessed with art like her father but also deals with writing and production.