Everything You Need to Know about Will Arnett and His Family 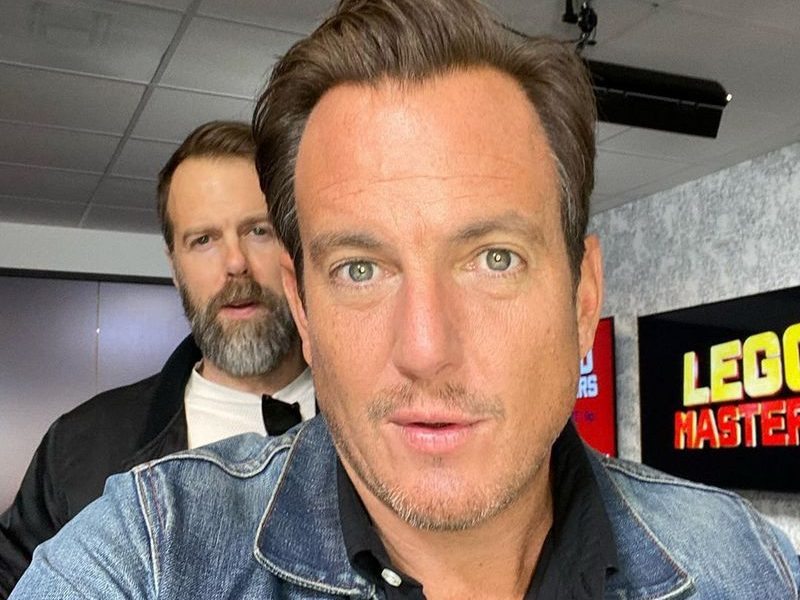 Everything You Need to Know about Will Arnett and His Family

Will Arnett is loved by many of us for his fantastic acting skills and great sense of humor. He has earned nominations for Primetime Emmy, SAG and some other prestigious awards.

Arnett loved acting being a teenager but made a movie debut only in 1996 in Close Up, which was followed by his first TV role in Sex and the City. However, the performer is most recognized for playing in Arrested Development, 30 Rock, The Millers plus BoJack Horseman series. Furthermore, he had parts in many feature films, like The Brothers Solomon and Teenage Mutant Ninja Turtles, plus such animated movies as Ice Age, Ratatouille and The Lego Movie.

Right now, let’s get to know who surrounds Will Arnett in real life. 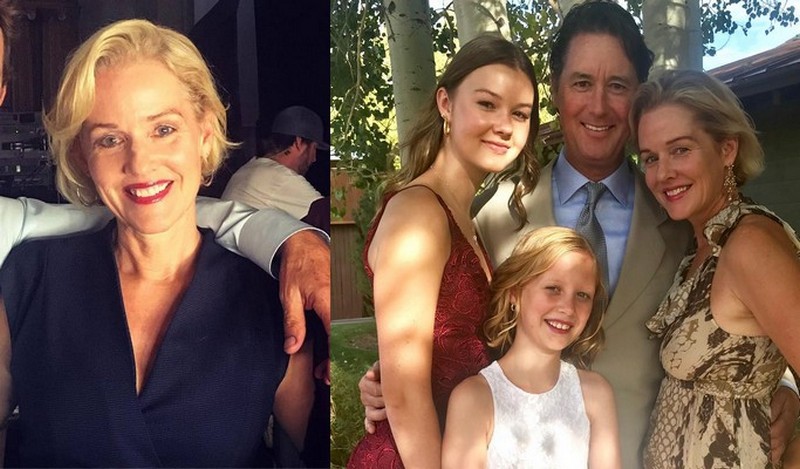 Penelope is an actress noted for roles in Adventures in Babysitting, Kindergarten Cop, Other People’s Money and Carlito’s Way. She started dating Will in 1993 and became his wife on December 9, 1994. However, their marriage was dissolved in early 1995, just 23 days after it was concluded. In 2000, Miller got hitched to James Huggins, a father of her daughters Eloisa and Maria. 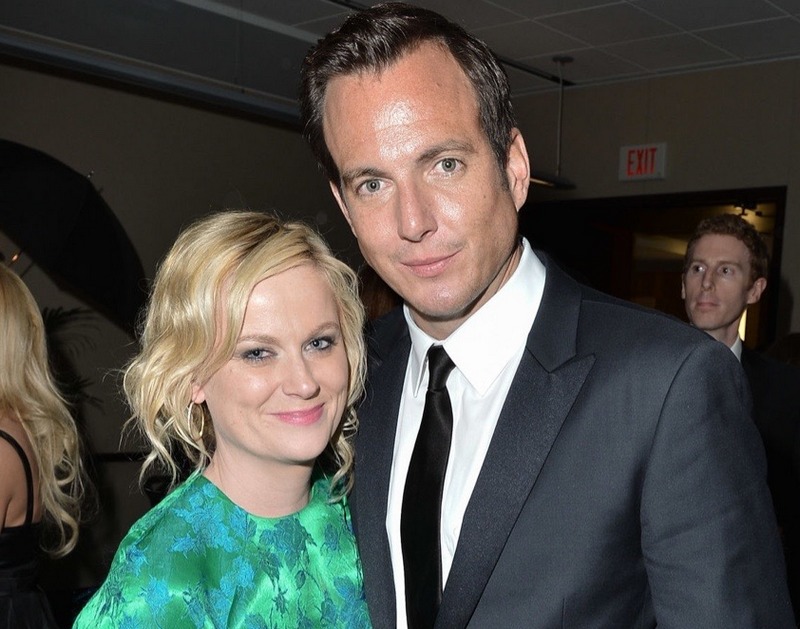 Amy is also engaged in the entertainment industry and has tried her hand at comedy, acting, writing, directing. Though, she is most famed for working on Parks and Recreations plus Saturday Night Live. Arnett first saw Poehler on stage in 1996 but was introduced to her in 2000. Having dated for three years, these two tied knots on August 29, 2003. They gave birth to two sons, Archie in 2008 and Abel in 2010. Moreover, the spouses collaborated on several projects, including Blades of Glory. In 2012, Amy and Will called it quits and in 2016, the marriage was dissolved. Later, Poehler was in relationship with Nick Kroll. 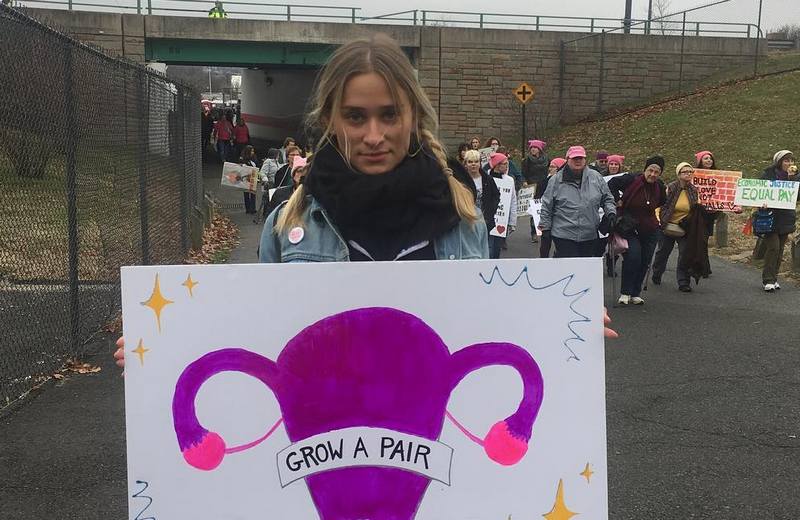 Duration of Relationship: since 2019

Alessandra is a marketing specialist and a businesswoman, who used to be a CEO of Chapel brand. In 2014-2018, she was married to Jon Neidich, a father of her firstborn, son Nash. Brawn got romantically involved with Will in 2019 and later that year, they made a red carpet debut at Creative Arts Emmys. In February 2020, the couple revealed that they were going to become parents.

Archie is Will’s firstborn. He has the same middle name as his dad, which is also his grandfather’s name. Thanks to Archie, Arnett created Duncanville as he aspired to launch a project he could watch with his children.

Despite his young age, Abel already made an acting debut in Poehler’s project Ask Amy. Moreover, Will shared that the boy once made purchases for $400 while playing games on his dad’s iPad.

Soon Arnett will be a father for the third time. 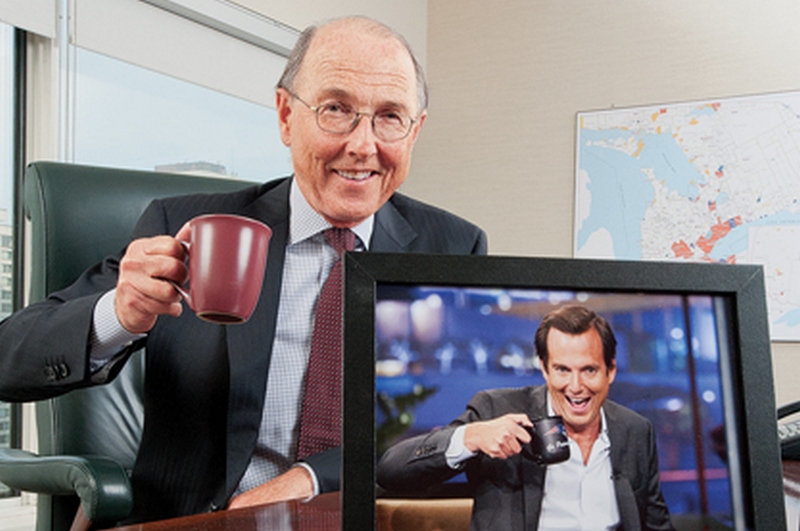 Having roots in Winnipeg, Manitoba, Emerson, who is often called Jim, got his education at Harvard. He served as a lawyer and was a president of Molson Breweries in 1997-2000. Emerson shared that Will was serious in childhood and turned funny only in his teenage years. 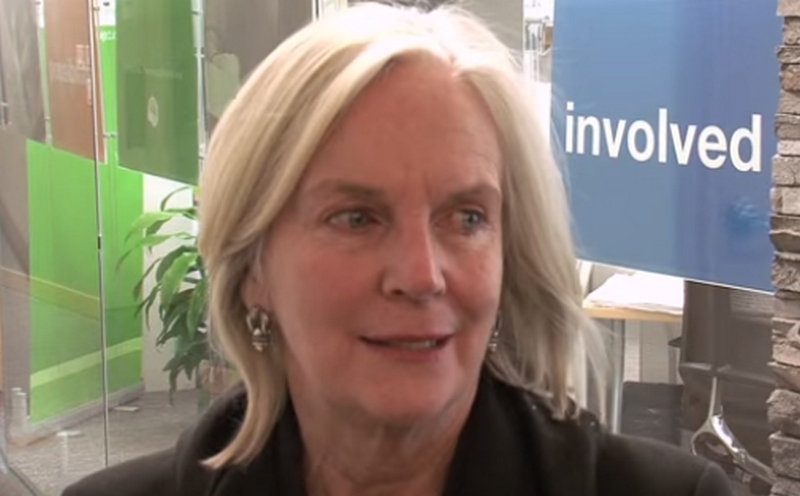 Edith, who prefers to be called Alix, is a rather mysterious woman and a few facts are known about her. However, it was she who motivated Arnett to try his hand at acting. 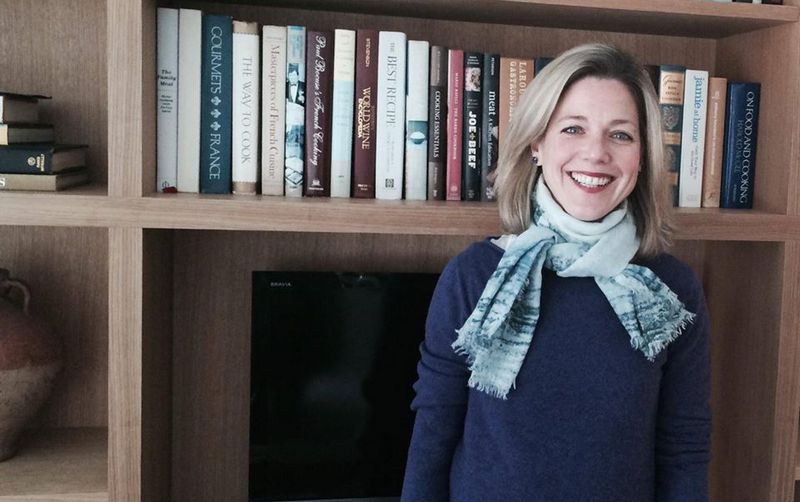 Shanly is older than her famed sibling. Residing in Toronto, she is an artist and landscape designer. She runs company Arnett Outdoor Design. Additionally, Shanly was a landscape consultant for Milton’s Secret movie. Her facebook. 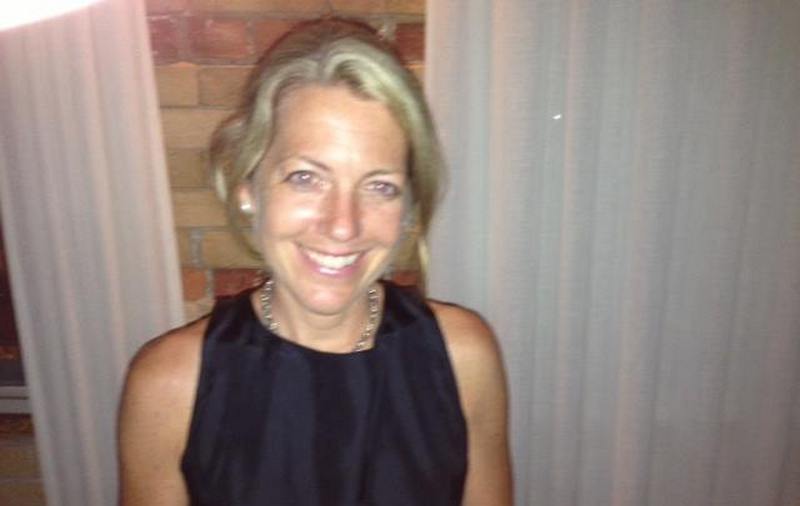 Netannis is another older sister of the celebrity. She also lives in Toronto and runs a production company creating food themed content for websites and social media. Previously, Netannis was a marketing specialist at TVO, Ontario’s public broadcaster. Her facebook.

Charles is the youngest of four siblings. Dwelling in New York, he is a sales manager at Armor Lux. He also worked as a marketing assistant for Polo Ralph Lauren and brand manager at WESTERLIND.