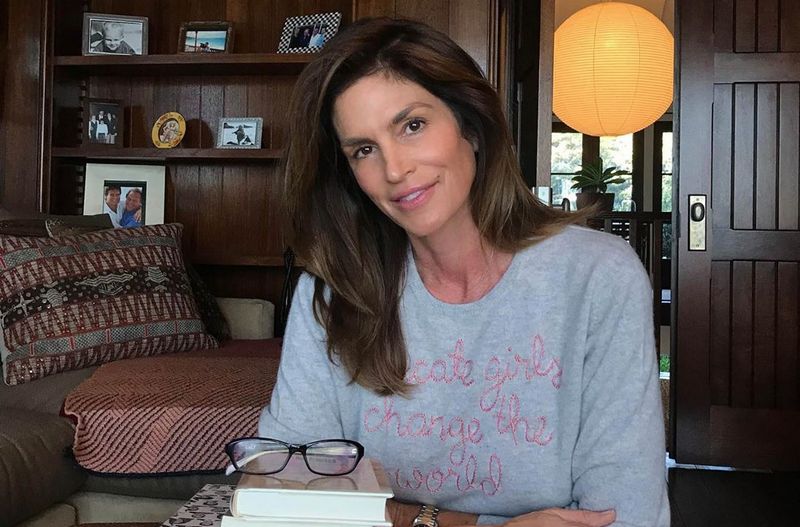 Cindy Crawford is definitely one of the most famed personalities in the fashion industry. She has collaborated with the most respected brands and made covers for dozens of magazines.

Crawford started her path to worldwide fame in the 1980s and pretty soon, she already had contracts with the world famed brands, comprising Christian Dior, Michael Kors, Valentino and Versace. Furthermore, she appeared in some movies, like Unzipped and Fair Games, plus music videos, including Taylor Swift’s Bad Blood. The celebrity also tries her hand at entrepreneurship and dedicates much time to philanthropy.

Are you eager to know more about Cindy Crawford’s family? Here are some facts. 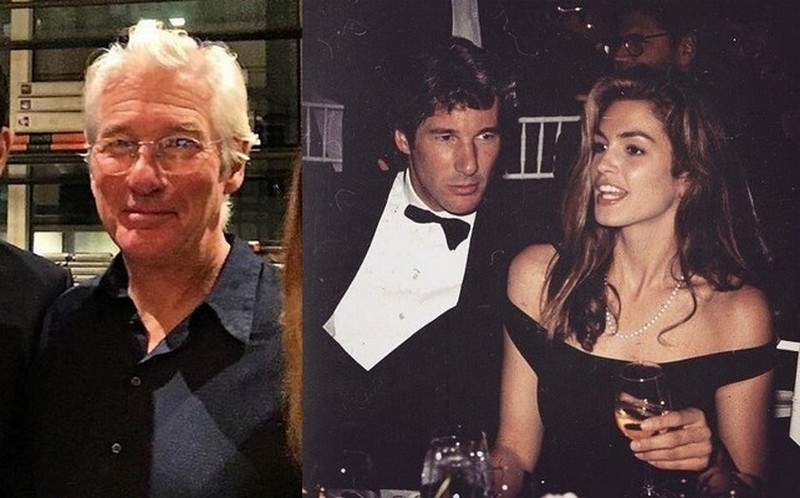 Richard is an actor famed for starring in Pretty Woman, Autumn in New York, Chicago and Hachi: A Dog’s Tale. He got acquainted with Cindy in 1988 at a barbecue party at photographer Herb Ritts’ house. They got hitched on December 12, 1991, in Las Vegas and their wedding was a last-minute deal. Though these two were considered to be the hottest couple in Hollywood, their marriage failed and was dissolved in 1995. Gere was later married to Carey Lowell, a mother of his son Homer. In 2018, he espoused Alejandra Silva with whom he shares son Alexander. 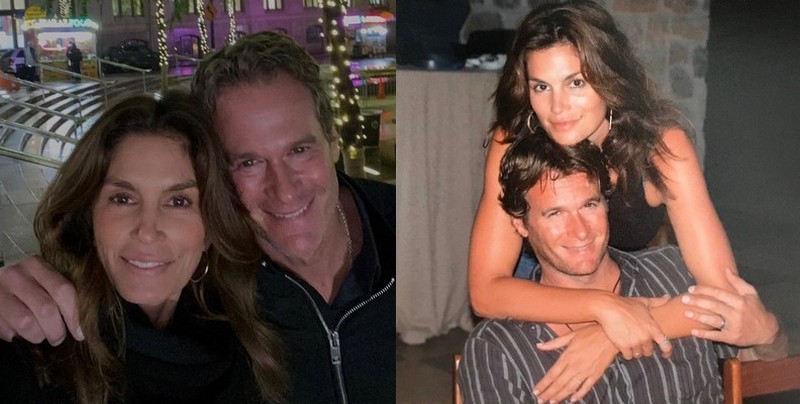 Rande was a model who later launched his own business. He currently owns several restaurants and bars. Gerber and Crawford befriended at her manager’s nuptials. Having been friends for some time, they finally fell in love. The lovebirds tied knots on May 29, 1998, on a beach in the Bahamas. Their wedding was a surprise even for Cindy’s stylist. Moreover, the celebrity refused from a traditional gown walking down the aisle in a short lace dress and barefoot. Soon, the spouses welcomed son Presley and daughter Kaia. Rande reveals that Cindy means the world to him.

Presley is Cindy’s firstborn. He was delivered at home as well as his sibling. He now deals with modeling and has already worked with Ralph Lauren and Moschino. Actually, Presley is rather a rebel. He shocked everyone by tattooing the word Misunderstood under his right eye and was much criticized for that. Besides, in 2018, he was accused of driving under influence and was sentenced to 3 years under probation. 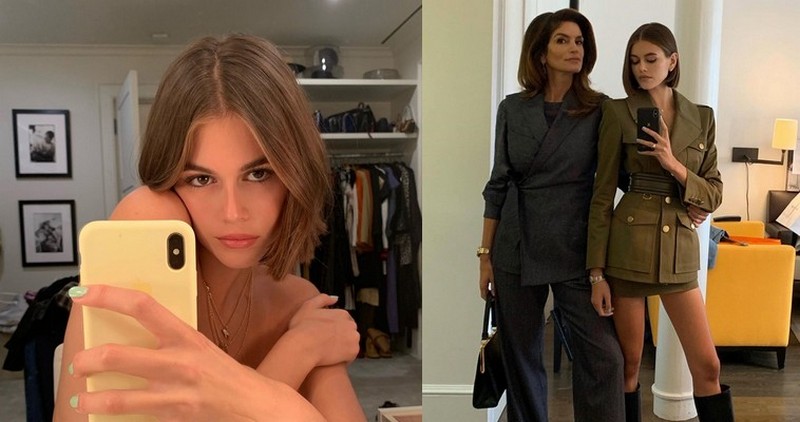 Having inherited her mom’s beauty, Kaia followed in her footsteps. She started modeling at 10 by participating in a Versace campaign. Now, she is famed for her collaborations with Marc Jacobs, Prada and Chanel. In 2016, Gerber made an acting debut in the Sister Cities film. And in 2018, she designed a clothes collection with Karl Lagerfeld. 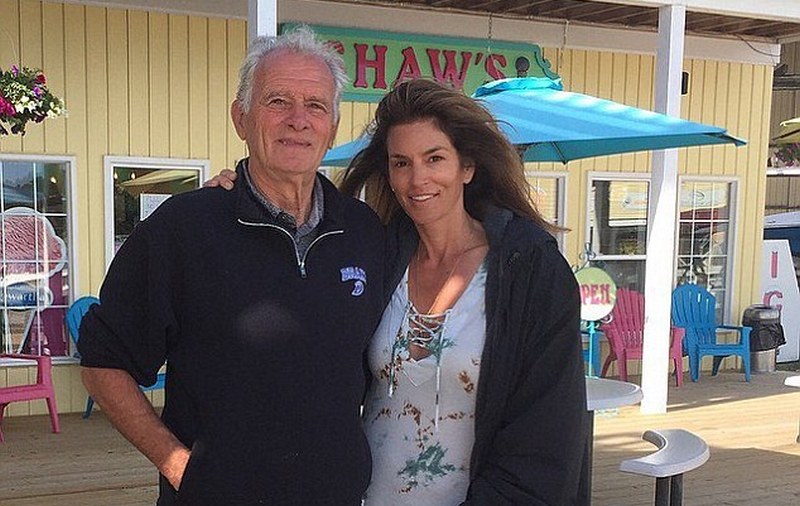 John used to be an electrician. He parented 4 kids with his wife Jennifer before they got divorced in 1978. Cindy shared that her dad made her dream big. 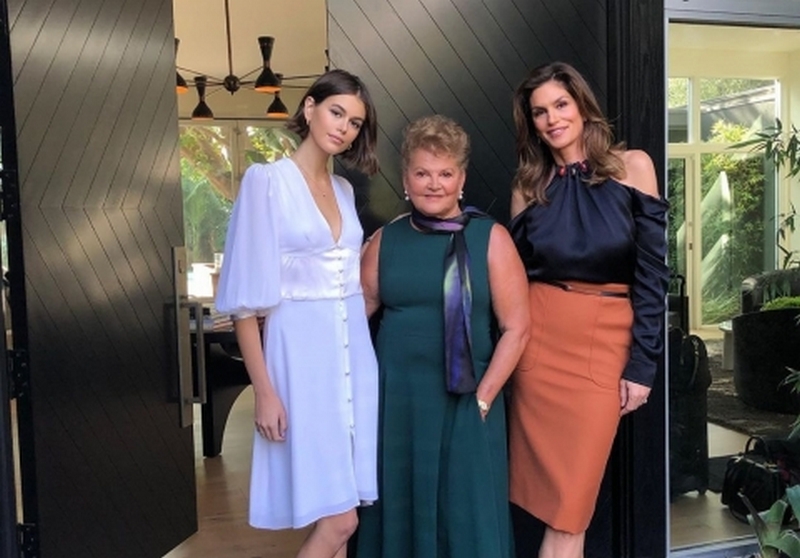 Jennifer tried various jobs in her life: she worked at a dress shop, ran her own business and was a bank employee. Cindy considers her mom as her role model. By the way, Jennifer and her three daughters appeared together in a TV commercial for the skin care line Meaningful Beauty. In 2015, the woman tied knots with a man named Charlie. 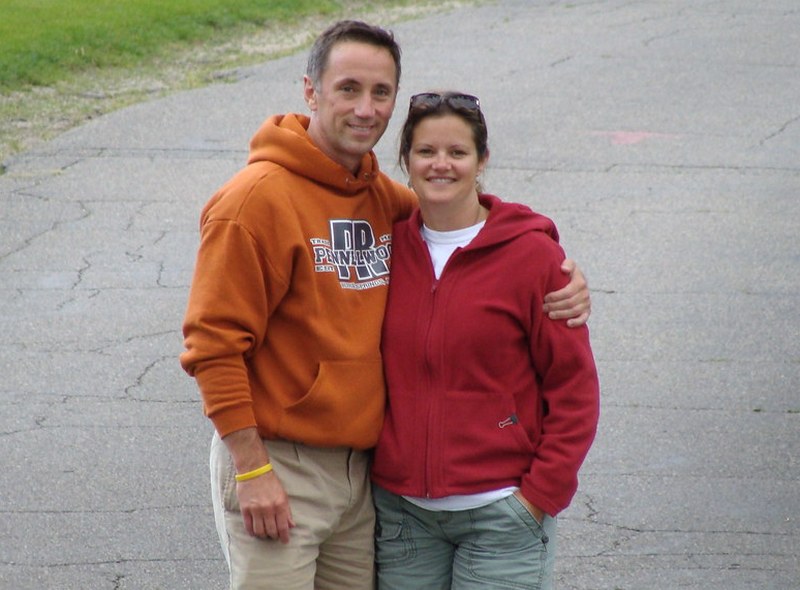 Chris deals with teaching maths and computer sciences. She is currently an adjunct faculty at Community College of Denver. Chris is married and is a mom of two sons. 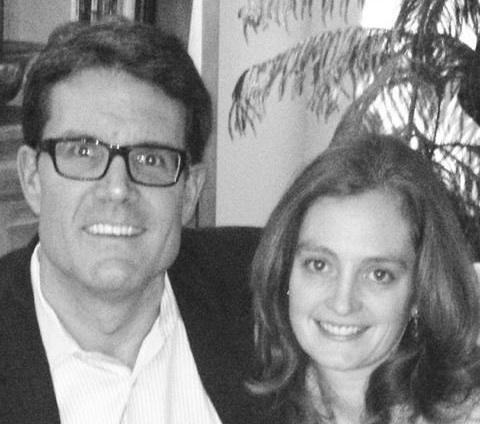 Danielle lives in Steamboat Springs, Colorado, and works at Soda Creek Elementary School. She shares three kids with her spouse.

Jeffrey was the youngest of four siblings. Unfortunately, he passed away because of leukemia being only 3 years old.