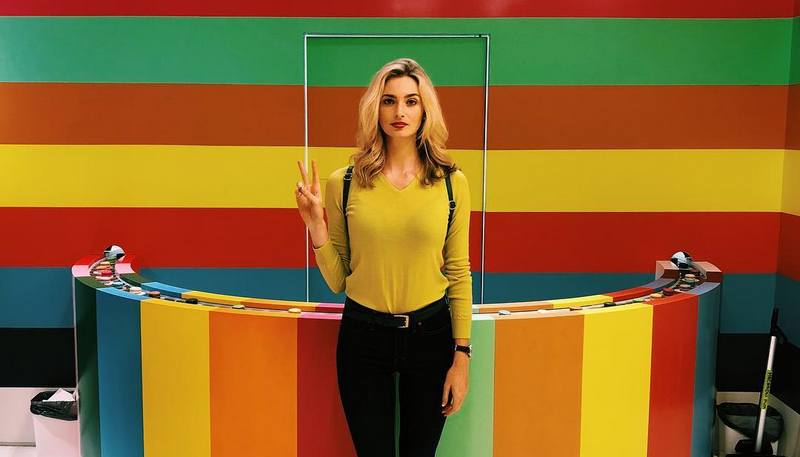 Allegra Edwards gained fame thanks to her acting talent and comedian skills. She is most recognized for the parts of Ingrid Kannerman in Upload and Cindy McCabe in Briarpatch TV series.

Though her exact age isn’t revealed, Allegra drew her first breath in the late 1980s and got involved into modeling being only 18 months old. However, her main passion was acting and she went on to earn a bachelor’s degree in theater and film at Pepperdine University plus trained at The American Conservatory Theater. In 2009, Edwards obtained her debut part in short film Tutor. In addition to her roles in Upload and Briarpatch, the performer guest starred in Modern Family, New Girl, Orange Is the New Black and Friends from College television series.

Allegra Edwards has a close-knit family, which serves as an inspiration source for her. Let’s have a closer look at it. 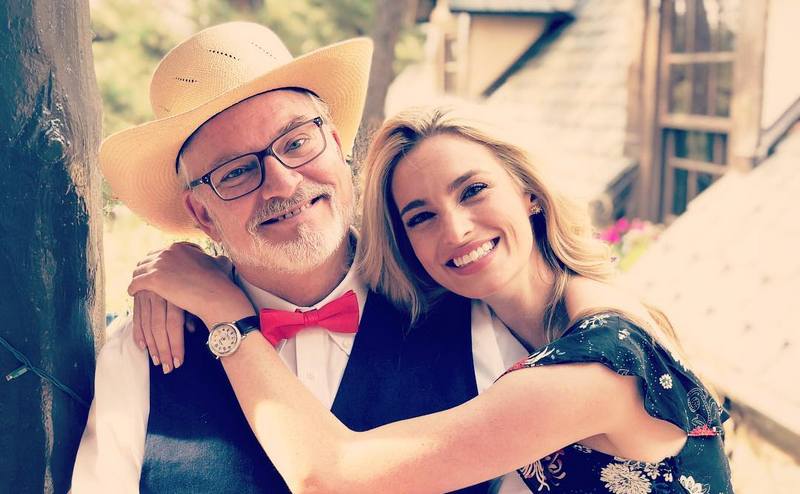 Paul studied economics at Stanford and gained a Master of Divinity degree at Fuller Theological Seminary. He worked as a chief development officer and senior vice president at Gordon College in Massachusetts. In 2020, Paul established Edwards & Creson LLC with Bob Creson and became its principal consultant.

Additionally, Paul did some acting in theater and industrial films. His famed daughter frequently posts his photos on her social media stating how much she loves him. Moreover, she made a cool surprise for Paul’s 65th birthday. Allegra asked his friends and relatives to reproduce paintings and later, she printed them and created a home art gallery for her dad. 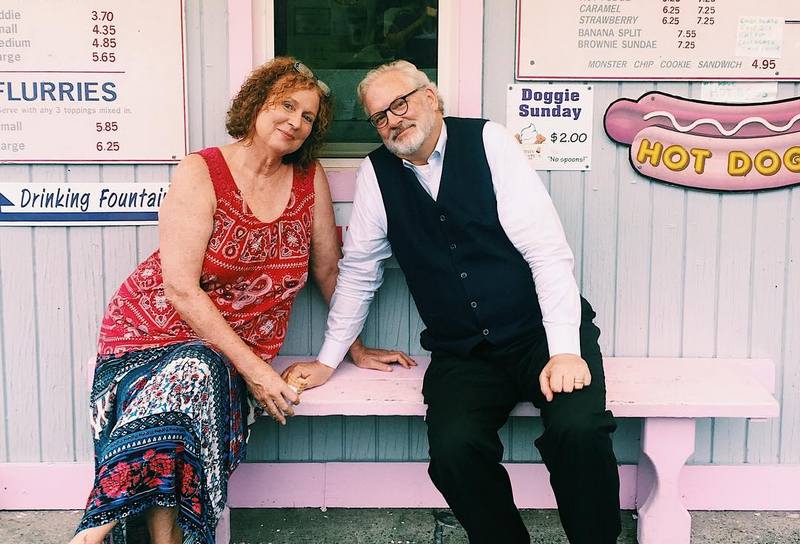 Jeannie and Paul got hitched in 1978 and since then, they have served as an example of successful marriage for their three kids, including Allegra. Jeannie is often featured in her daughter’s Instagram posts and it’s evident that the star has inherited her great sense of humor from her mom. 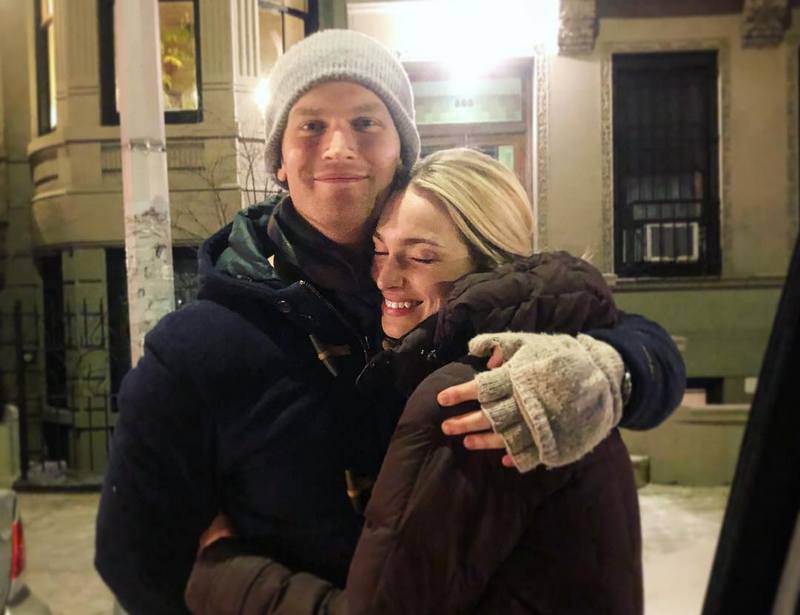 Being the celebrity’s younger brother, Skye is her good friend and advisor. He goes to the gym with Allegra and attends some events with her. In 2018, Skye tied knots with Callee Miles and his sister served as their bridesmaid. 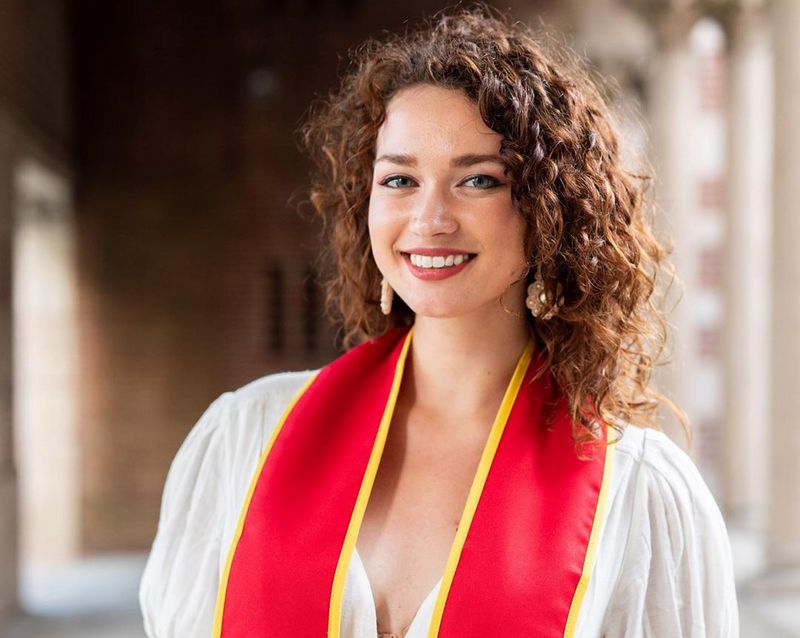 Evangeline, who is nicknamed Banjo, is the youngest of three siblings. In 2019, she graduated from University of South California and proceeded with studying at American Conservatory Theater. Following Allegra’s footsteps, Evangeline already has some stage credits and is known for playing in several short films, including Off to The Races, Fruit of May, From the Top and O-Block. 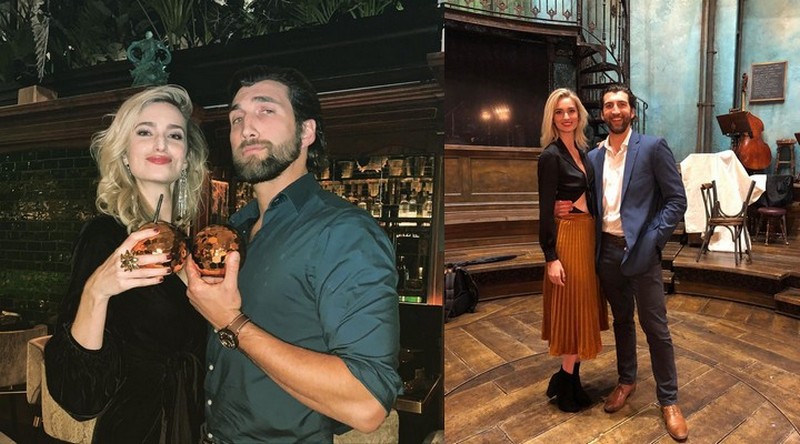 Duration of Relationship: since 2009 till present

Clayton also deals with acting and is most famed for portraying Ethan Craft in Lizzie McGuire film and series. He got romantically involved with Edwards in 2009 and on November 28, 2019, he proposed to her. While preparing for the nuptials, the sweethearts frequently share adorable photos of each other on their social media and seem to be madly in love.

Allegra Edwards doesn’t have any kids yet.