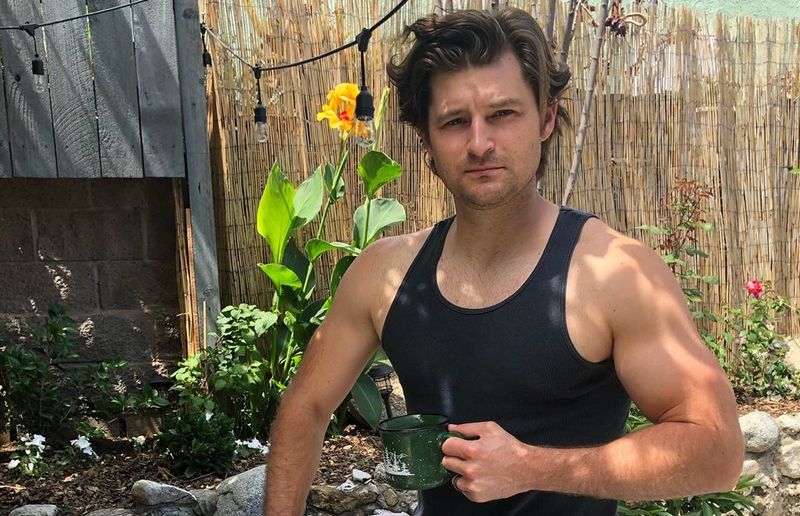 Kevin Bigley is an American actor born in Yuba City, California. He first started acting at The Theatre School at DePaul University, in Chicago, Illinois. Shortly after that, he also was an understudy at the famous Steppenwolf Theater. Kevin’s very first acting appearance was at the Profiles Theater in Chicago. It was a seven-month run of Killer Joe. Since 2020 he has been playing role of Luke in TV series Upload.

Most people actually don’t know that his full name is Kevin Warren Bigley. Something else that people don’t typically know about him is the reason why he went into comedy. He first learned it as a way to stave off bullying, so it became a defense mechanism for him and the troubles he dealt with. 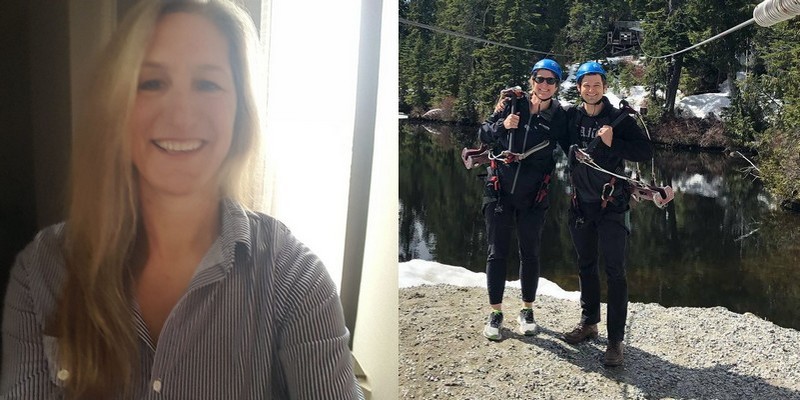 We could not find any information about his mother, but she is still married to Kevin’s father and lives very active life. On his mother’s side, his grandfather is Eugene Raymond Hawes was born in Iowa and their ancestors come from Switzerland. His maternal grandmother is Mary Clara or Claire Behm, who was also born in Iowa and his ancestors on that side of the family came from Germany. Her Facebook page.

Kevin’s father taught him how to fish from a young age. Over the years, he also taught Kevin many mischievous, but wise advice, including how to push a fish out toward a camera to make it look larger in a picture. He and his father are very close. His grandfather on his father’s side is named Dawson Warren Bigley, which was where Kevin got his middle name. He comes from a long line of people who lived in California before him, but his ancestors were Scottish. His grandmother on his father’s side is named Janice Elaine Gade and she was also born in California. 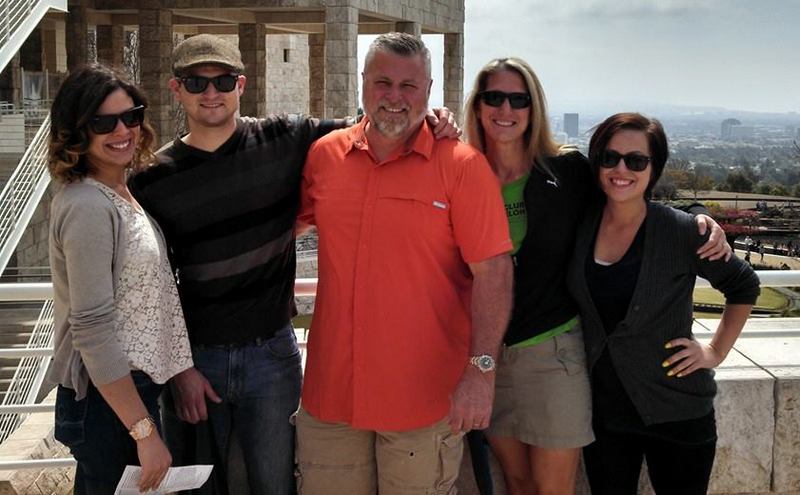 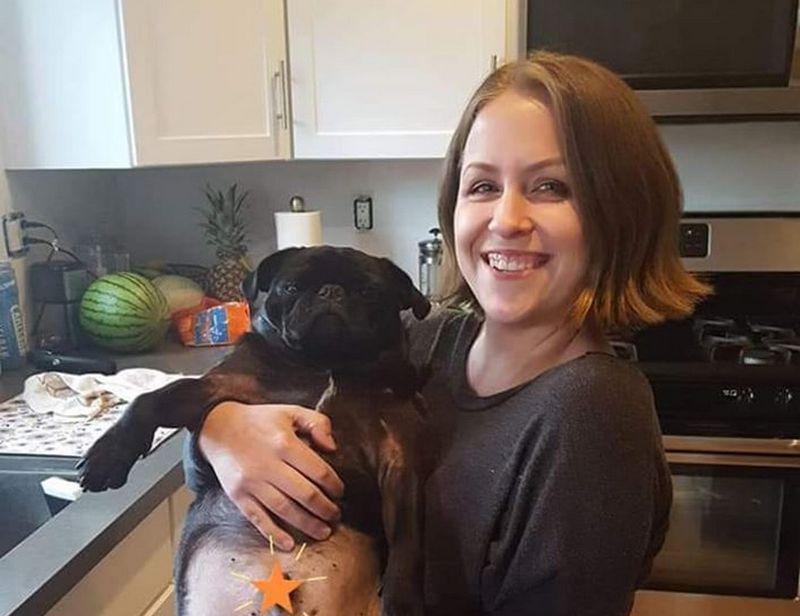 Kevin has a sister who loves animals a lot. Her Insta page. 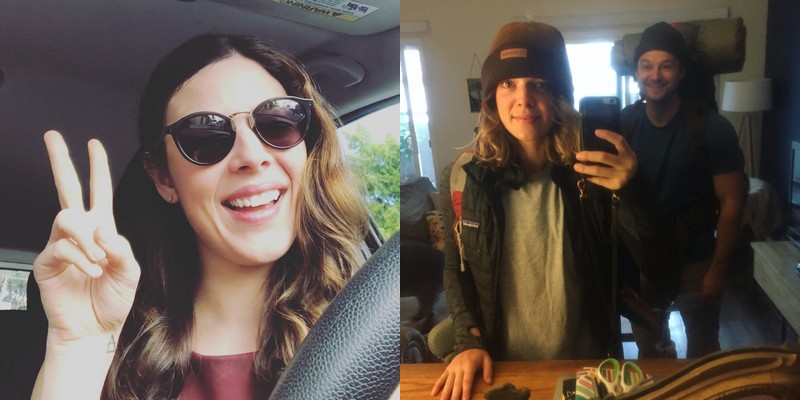 Duration of Marriage: November 8, 2014 till present

Kate is an actress and producer. Recently she created a short film called How to Write a Song Like Joni Mitchell. Kate and Kevin got married in 2014 (started dating in 2012) and since then appeared together in comedy titled Parked and Funny or Die. Kate has two brothers that she’s very close with.

Kevin Bigley and Kate Cobb do not have any kids as yet.