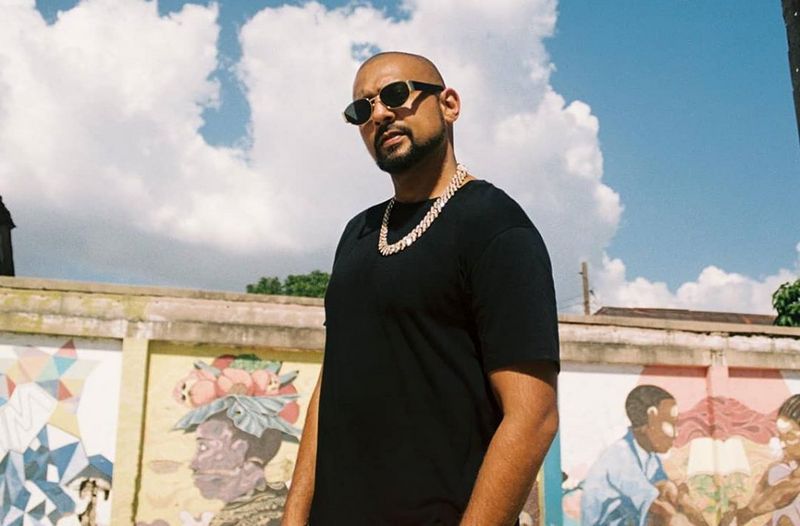 Sean Paul is a music artist who earned various accolades, including Grammy and American Music Awards.  Being a respected personality in his native Jamaica, he was honored with the Order of Distinction, Commander Class (CD) from the government for his contribution to reggae music.

Initially, Sean was a water polo player but decided to pursue a career in music in the 1990s. In 2000, he presented his first album titled Stage One. However, the artist reached popularity after the release of Dutty Rock in 2002, his 2-time platinum album that was followed by four more records. Additionally, Sean Paul is famed for collaborations with top music stars such as Dua Lipa, Becky G, Sia and Clean Bandit.

If you are eager to discover more about Sean’s background and family life, you are welcome to read the most interesting facts we have gathered for you.

Keeping Portuguese Jewish and Jamaican descent, Garth was a swimmer and water polo player in the 1960s. Later, he trained Jamaica’s national water polo team. Moreover, Garth authored the book Memoirs of a Jamaican Gentleman: From Prep School to Penitentiary. The man passed away in 2018 after spending a couple of months in a hospital, but the details of his illness weren’t disclosed.

Francis has English, Chinese and Jamaican roots. She was a butterfly swimmer in youth and later became a painter. Sean dedicated his song Straight From My Heart to his mom. However, Francis considers that her son’s sexy lyrics cause the Earth’s population growth and recommends him to sing about contraception.

Jason, who is nicknamed Jigzagula, has co-written and arranged many of his sibling’s hits. Sean calls him his music partner in crime. Moreover, Jason appeared in the Get Busy music video. 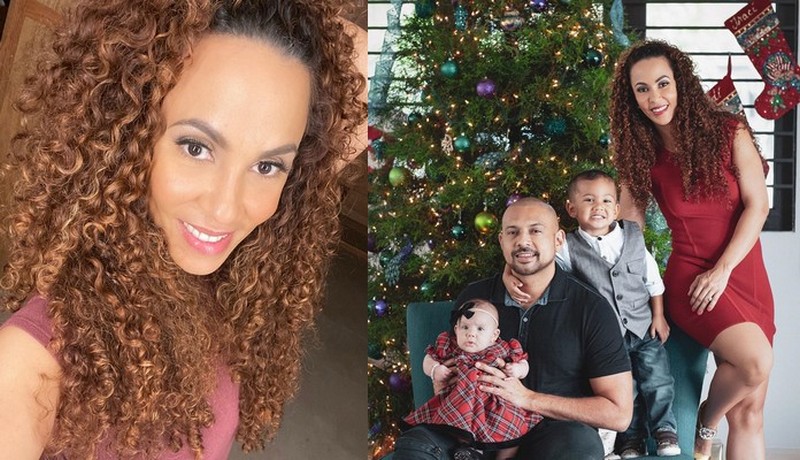 Jodi is also famed as Jinx. She tried her hand at TV hosting and costume designing. In 2020, she launched YouTube channel This is …Jodi, where she shares videos about beauty, style and motherhood. Jodi started dating the music star in 2003 and tied knots with him on May 26, 2012. 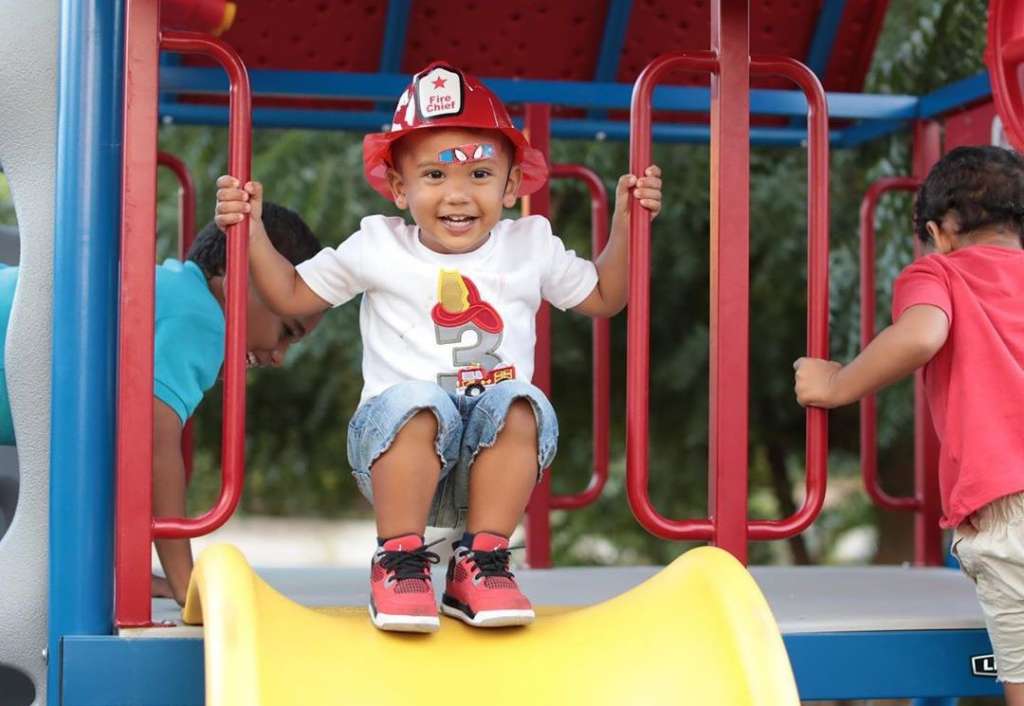 Levi is Sean’s firstborn. The boy already shows interest in music by performing for his parents and learning to play drums. In 2018, Levi starred in his dad’s music video. 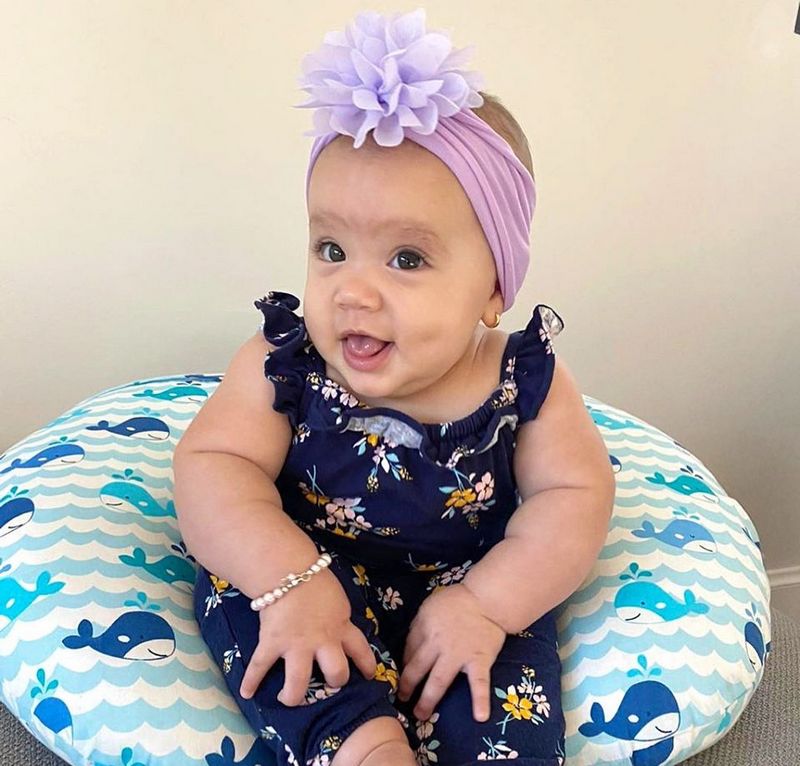 The happy news about Remi’s birth as well as her first photo was shared by Jodi on Instagram. Since then, the girl is frequently featured in her mom’s posts and videos.