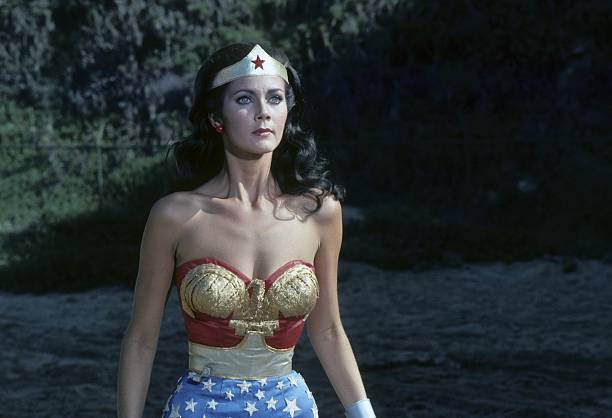 There has rarely been an actor so perfectly matched to his or her role as the famous Lynda Carter. She was the 1970s delight of all teenage boys and the envy of young girls. She is the singer and Hollywood actress who is majorly known for her exemplary delivery of the 1970’s eponymous TV series, Wonder Woman. Early in life, Carter appreciated her body and understood that she was beautiful so she went in for several local beauty pageants. Lynda had a few consecutive wins and eventually went as far as winning the 1972 Miss USA title and this marked the beginning of her journey to fame. She joined Hollywood after studying acting in New York and was seen as a guest feature in a number of TV shows but none of them was her breakout role.

Her most recognised work till date was her marquis role in the TV series Wonder Woman (1975 – 1979). The show was initially meant to be a special as the network feared that a sexy female hero would not be a welcomed much in the society. Surprisingly, Wonder Woman turned out to be a hit and its market was made up of both female and male viewers alike. Carter has explained severally that the Diana Prince Character is more than just a cartoon character but it represents a female role model who fights for truth and justice. Till date, the character remains the world’s most prominent DC comic book female superhero.

It seemed like she was made just for the role as when the show became over, we hardly heard of her. The actress having being stereotyped as the iconic DC comics star could do nothing else to change the public’s view of her. Since her biggest role ended, Carter has kept up with her love for music and the art and has unfortunately only been able to make guest appearances in television. The Maybelline model has been lucky enough to succeed not just as a TV character but as a real life wife and mother. Read on as we take you into details about closest humans to the 1970s Queen of TV.

You may also like: Gal Gadot and her supportive family 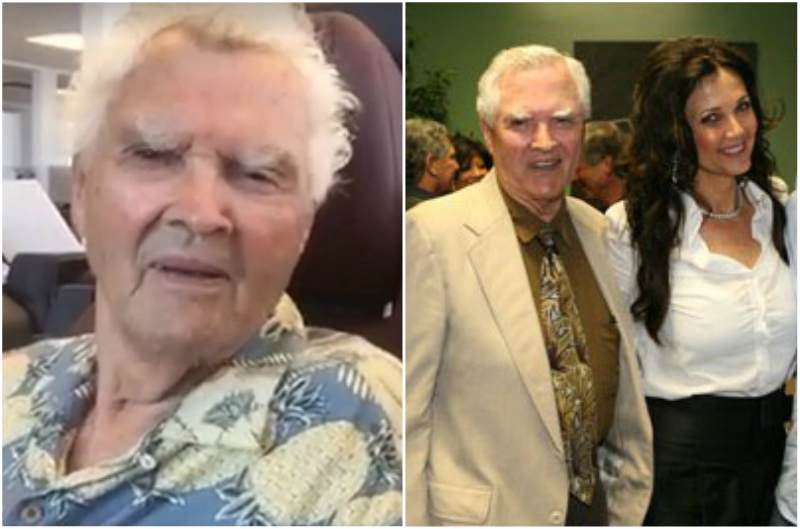 He is the proud father to the Hollywood legend and has been featured in a few documentaries. He was also an art dealer of Irish descent. He know lives in Peterborough with Lynda’s stepmother Lorraine. 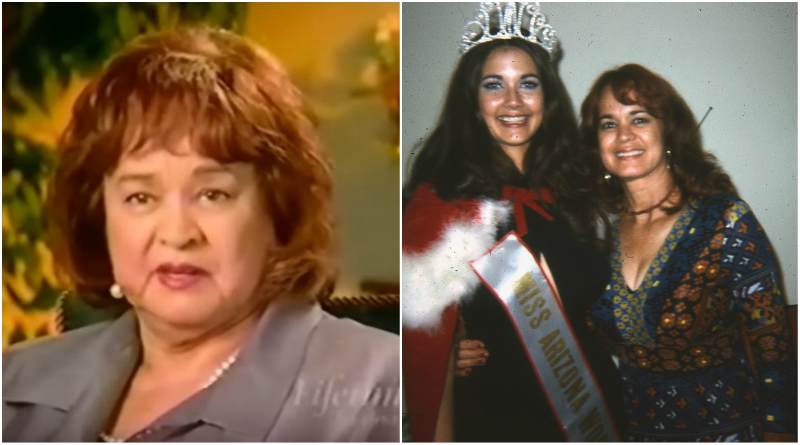 Cordova is majorly known as the mother to this Latina queen. Her mother roots go back to the city of Chihuahua in Mexico. 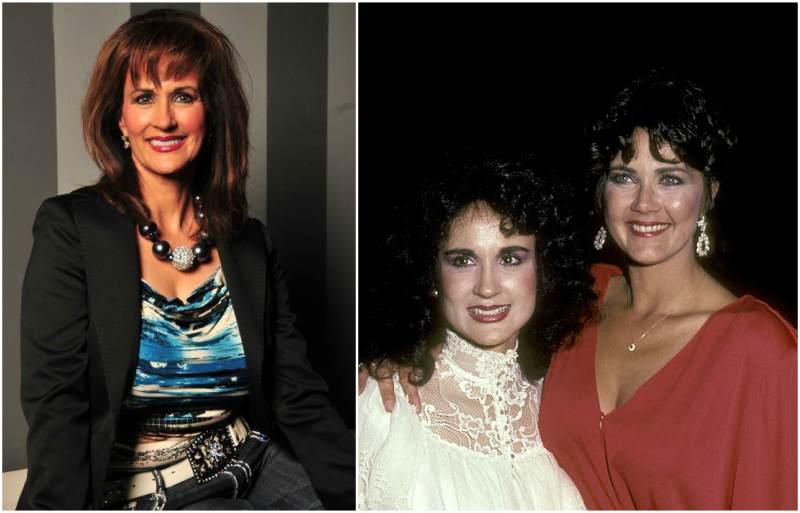 She is the only sister to the famed actress and is an actress herself but relatively unpopular. Pamela is known for her work on Eating Raoul (1982). She now works at International House of Prayer. 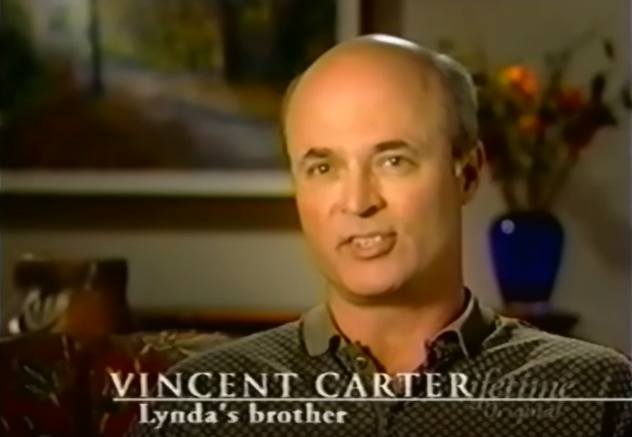 Vincent leads a quiet life as the only male Carter. 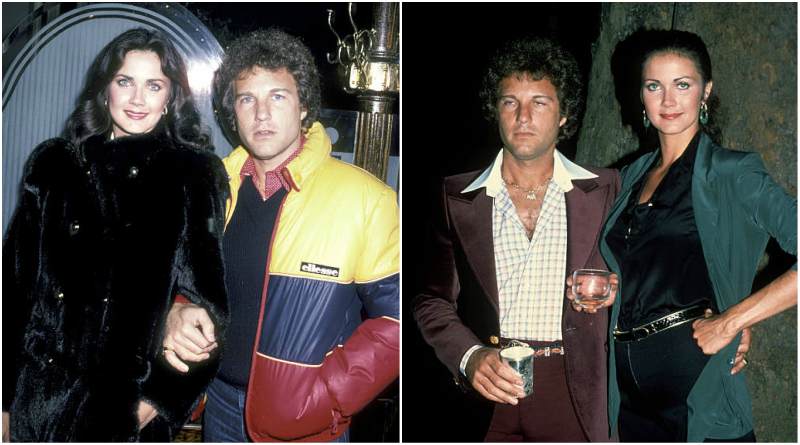 Samuels is a Hollywood producer and artist manager. He owned his own TV producing company and was a one-time manager of the beautiful Carter. Their marriage lasted for five years and they had no children together. It was said that Ron was the offensive guy with a deceitful façade that turned the actress into an alcoholic. In 1990, Ron remarried actress and former Ms. Olympia, Rachel McLish. 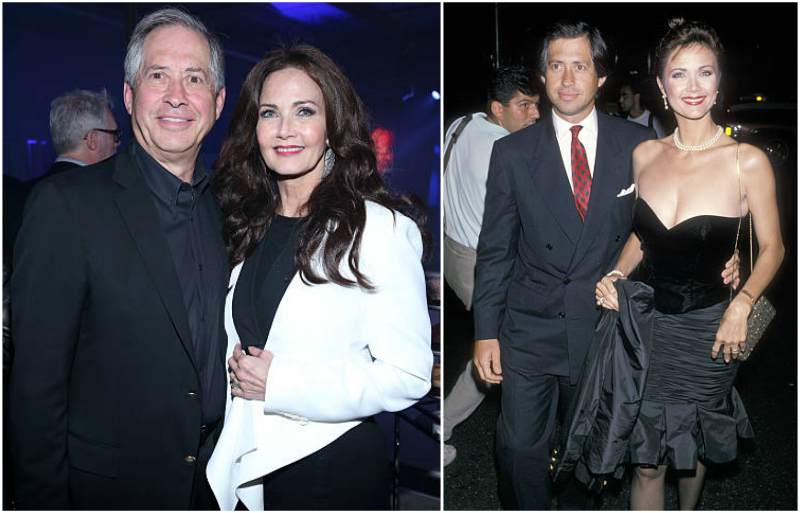 Duration of Marriage: January 29, 1984 till present

Robert is a lawyer and the current chairman and CEO of the ZeniMax Media group. He has been married to the sexy hero since 1984 and they still live together and co-parent their two grown-up kids. Carter left Hollywood after the series was over because according to her, she did not have as much substance in her life. She was the celebrated iconic actress but she knew she wanted more than that and luckily for her, she met Altman. The self-acclaimed feminist has mentioned severally that she has found the fulfillment she always wanted through her family. 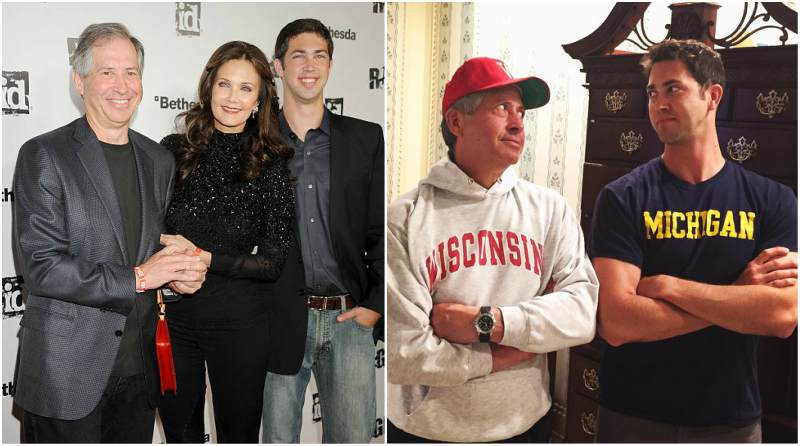 The fictional Supergirl (2015 till present) President Olivia Marsdin became a mother for the first time in 1988 after she was with her second husband Robert. James was born shortly after his parents built their mansion just outside D.C city lines. He is today in the law profession like his father. Carter says raising her kids in the D.C. suburbs over Hollywood was the perfect choice. 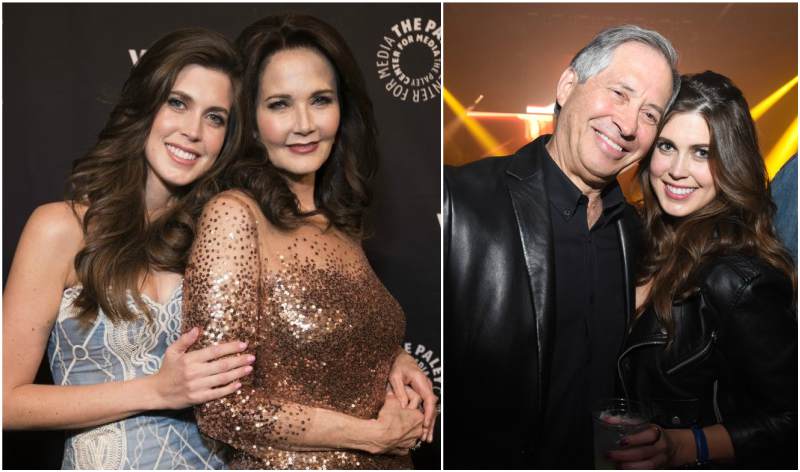 Jessica is now a lawyer like her father and brother and her mother Lynda has affirmed that they wouldn’t have it any other way. To the Carter-Altmans, their accomplishments and intellectual pursuits were more the focus rather than gimmies or presents. Lynda still says her most valued role is being a mother as her children mean the world to her. 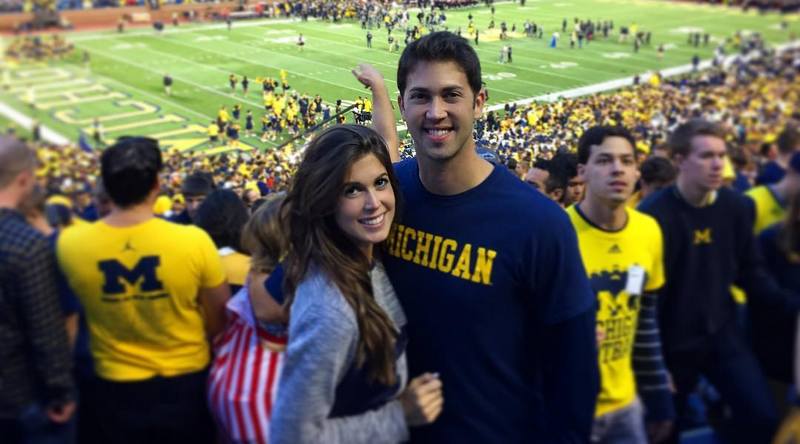