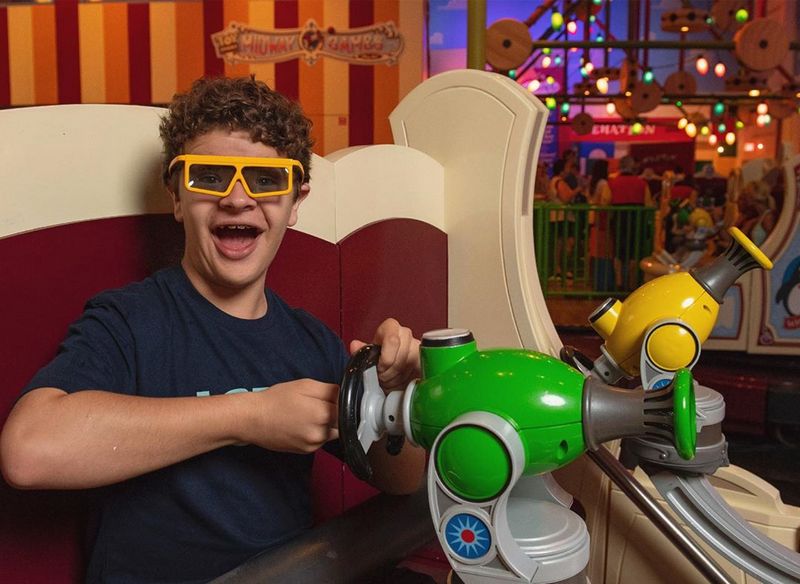 Gaten Matarazzo won the hearts of millions people thanks to portraying Dustin in Stranger Things. That role contributed to the young performer’s victories at Screen Actors Guild and Shorty Awards plus nominations for Young Artist and MTV Movie & TV Awards.

Gaten Matarazzo started his acting career with Broadway plays Priscilla, Queen of the Desert and Les Miserables. In 2015, the young artist made a TV debut in The Blacklist, which was followed by his breakthrough part in Stranger Things. Moreover, Gaten appeared in Katy Perry’s Swish, Swish plus Darren and Chuck Criss’s Lost Boys Life music videos. Suffering from cleidocranial dysplasia, the teenage Hollywood star dedicates much time to raise awareness about it and supports CDD Smiles fund.

Gaten Matarazzo is one of three creative siblings, who are greatly encouraged by their parents. Let’s see who helped the young actor to achieve such career heights and provided him with day-to-day support. Here is some information about his relatives. 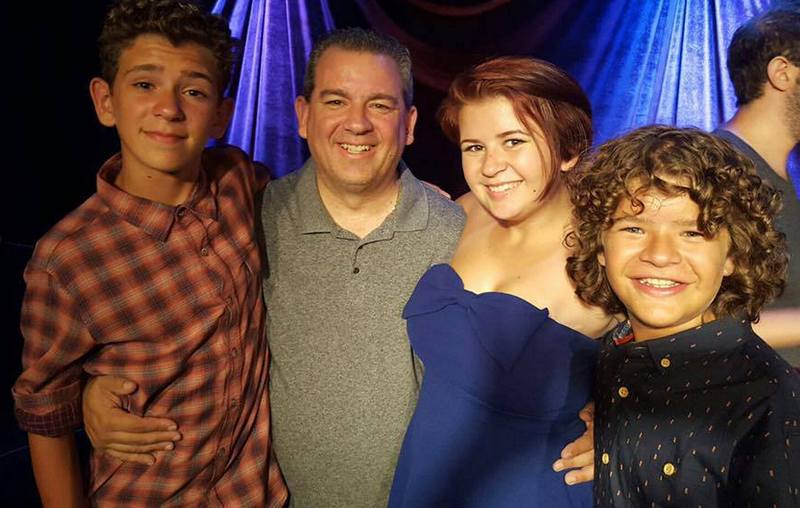 Gaten prefers to stay away from the limelight though his stellar son was named after him. The Stranger Things rarely shares photos with his dad and the only exceptions are congratulations with Father’s Day. Gaten used to work at Golden Nugget Casino.

Heather calls herself “Broadway stage mom” as she manages to support her three creative children. Gaten calls her the most supportive person he knows.  Though Heather never tried her hand at professional acting, she attended a drama club while studying at high school. In 2018, she accompanied Gaten to the Golden Globe ceremony. By the way, the woman is often confused with her namesake, actress Heather Matarazzo, who starred in Welcome to the Dollhouse and The Princess Diaries. 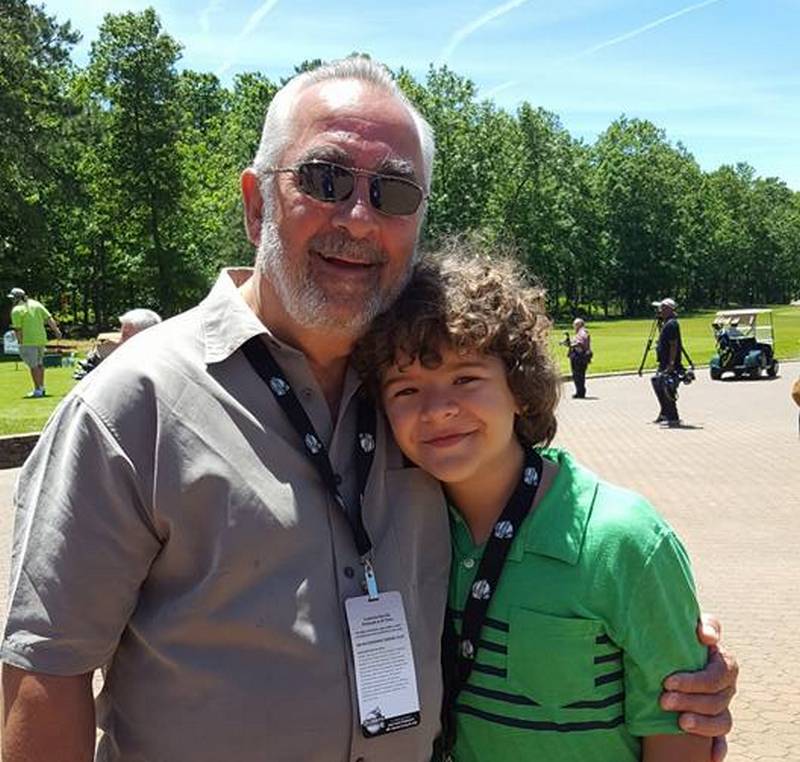 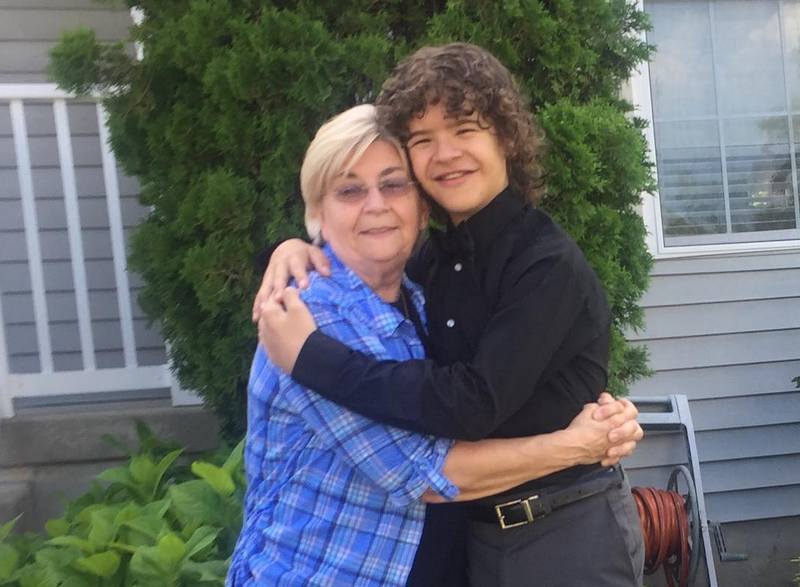 The live in Clifton, New Jersey. Gaten and Suzanne have been married since May 6, 1967. 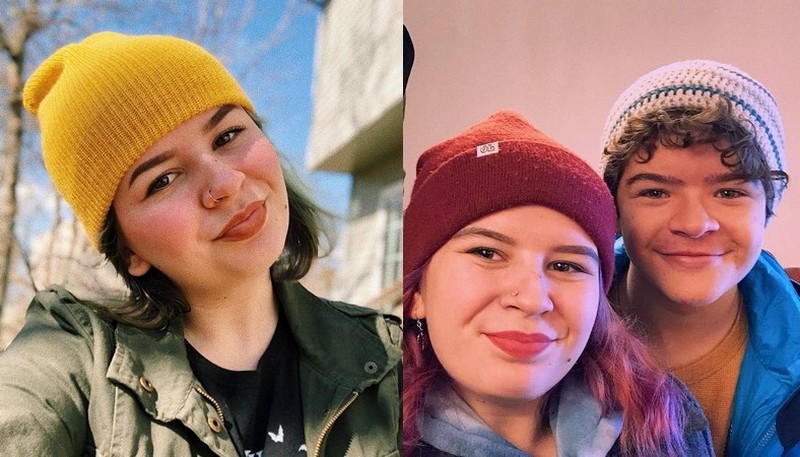 Sabrina is a singer and actress, who inspired Gaten to start a career in a musical theatre. Together with Gaten, she sang the national anthem before the Mets-Yankees game at Citi Field in 2015. Moreover, Sabrina had minor roles in The Americans TV series, Beyond Kepler and Major Key short film. 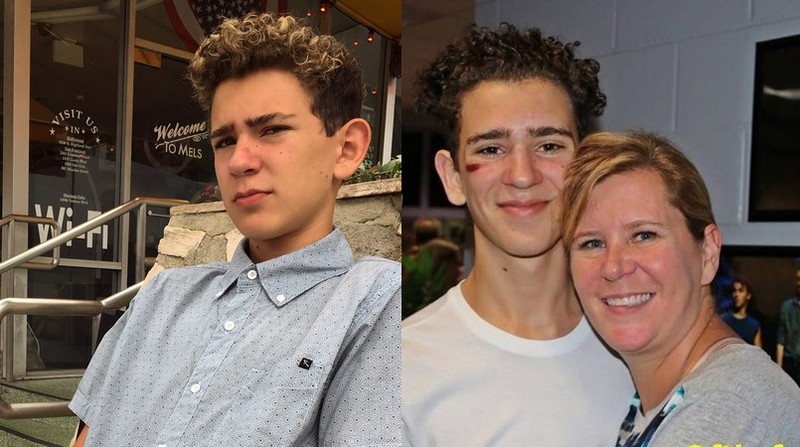 Carmen is Gaten’s younger brother and best friend, who was named after his dad’s brother. He is also engaged into the entertainment industry. Carmen took part in several television commercials and, in 2015, he debuted on stage in Into the Woods play at Bellarine Theatre Company. Carmen and his famed sibling share Youtube channel The M&M bros Gaten & Carmen Matarazzo. Moreover, he, Gaten and Sabrina are members of Work in Progress band and love to post covers of songs on the net. Their band also performed with Paramore at their concert at Barclays Center in 2018. 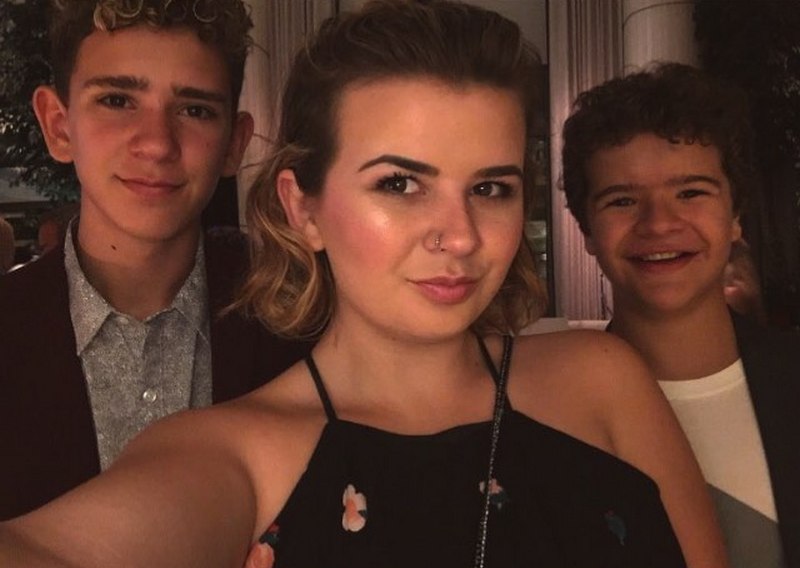 Gaten Matarazzo is too young to get married. However, in 2018, he started to date Lizzy Yu. The girl performs at a musical theatre along with being an Instagram star. 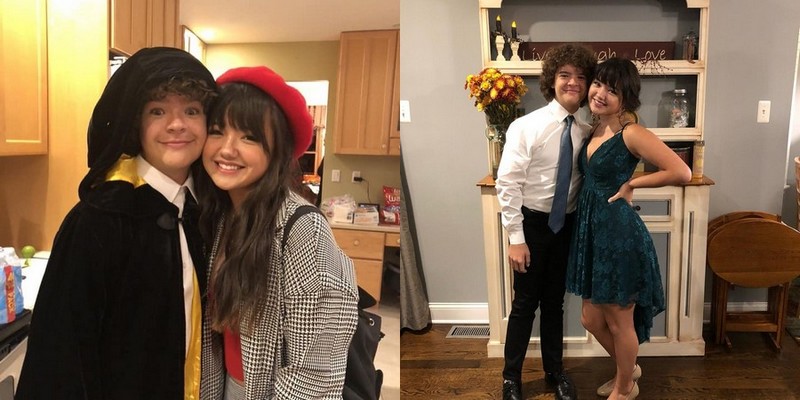 Gaten Matarazzo doesn’t have any kids yet.