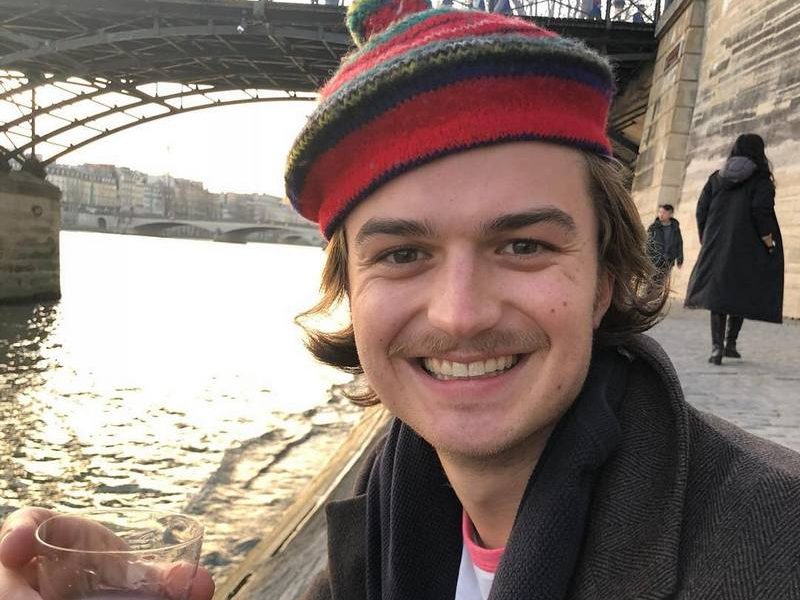 Joe Keery is most noted for his acting skills, which we can see in Stranger Things television series, where he portrays Steve Harrington. However, he is also a musician, who performed with Post Animal psych-rock band.

Joe Keery’s way to success started with high school plays and acting camps, which led him to getting a degree in theatre at DePaul University. In 2015, he made a movie debut in Henry Gamble’s Birthday Party as well as first appeared on TV in an episode of Sirens. In 2016, Keery gained his role in Stranger Things, which considerably raised his popularity and brought the performer his first Screen Actors Guild Award.  Additionally, Joe appeared in After Everything, Slice and Free Guy movies.

Now, it’s the right time to see who surrounds the famed actor. Here are some facts about Keery’s family members. 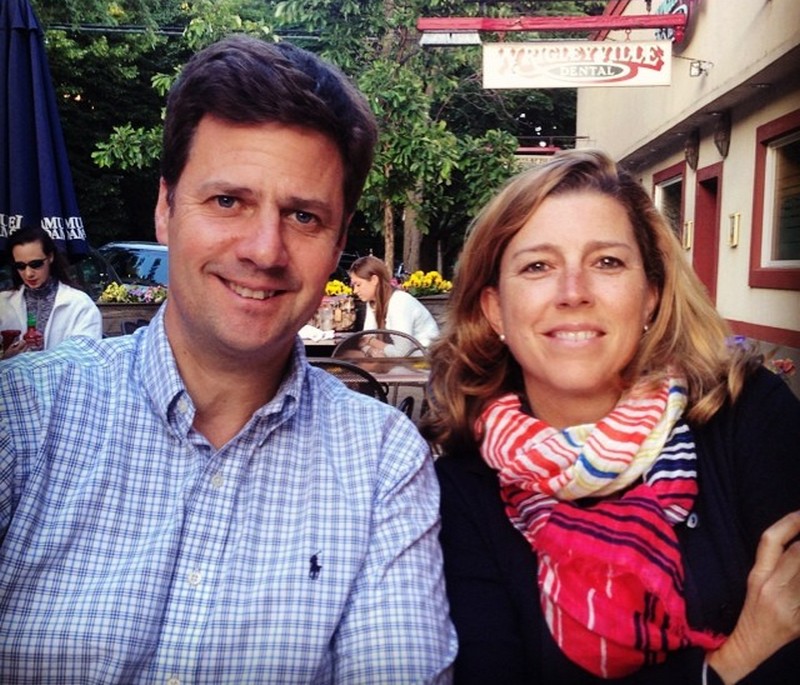 Thomas is a director of The Village Bank and a partner at the Keery Family Limited Partnership, dealing with real estate. Previously, he was a president of Frost Motors and even gained Time Magazine’s Quality Dealer Award for his work. A cute fact: Thomas wanted his son to cut his hair, but Joe preferred to leave it long.

Laura is an English professor, who resides at Weston, MA, together with her husband. In one of his interviews, Keery revealed that his mom considered his character in Stranger Things to be a total jerk. 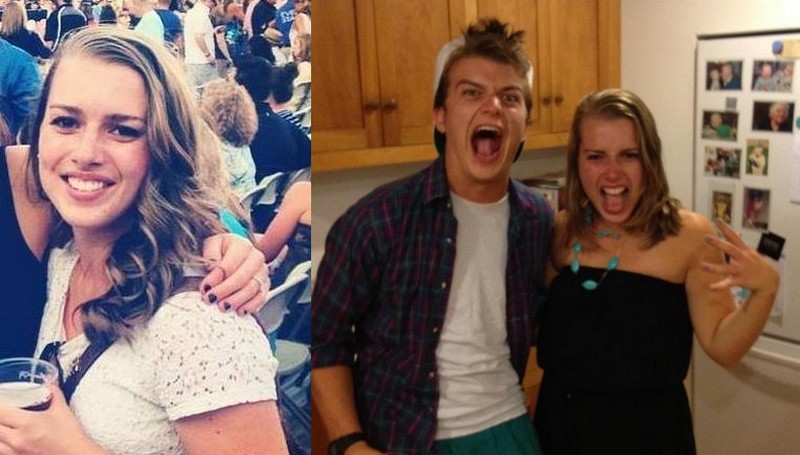 Caroline, who is often called Connie, is Joe’s elder sister. She is a teacher at Crocker Farm Elementary School. Being a high school student, Caroline participated in plays and inspired her brother to start acting. She is married to Alex Whitmore. 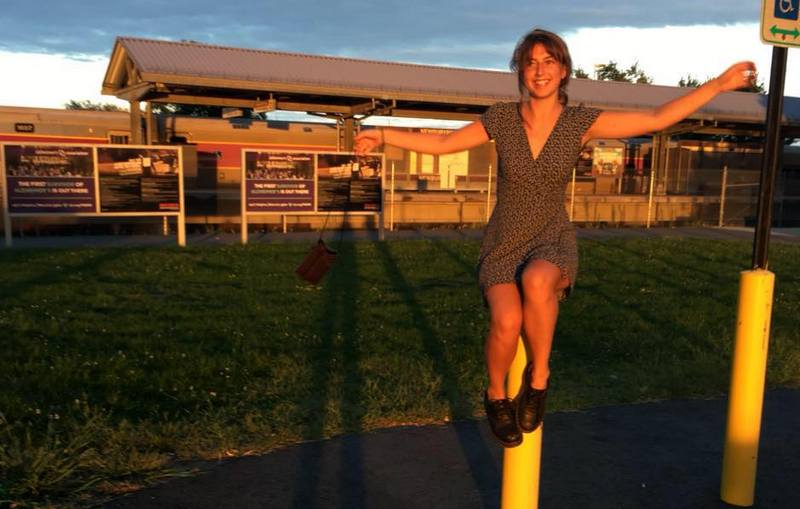 Lizzy currently lives and works in Spain. She teaches English as a language assistant at Meddeas. 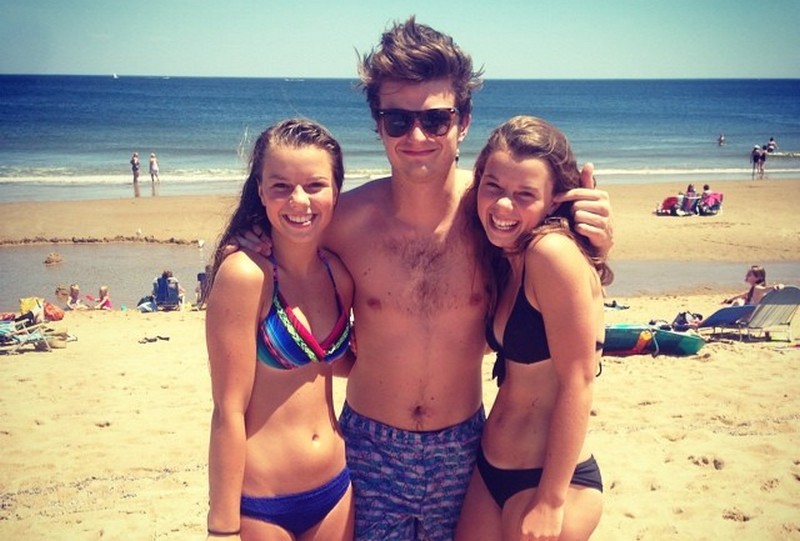 Emma is a student of University of Massachusetts Amherst. 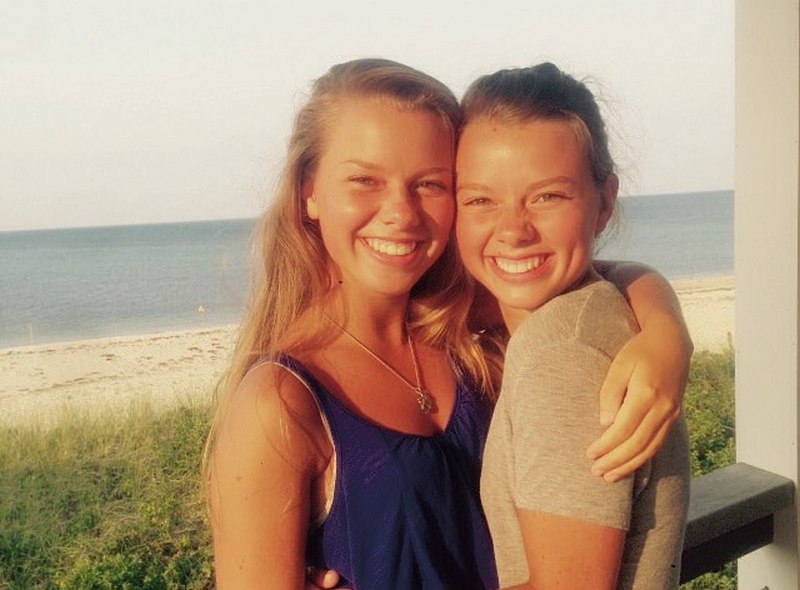 Kate is Emma’s twin sister. She studies natural resources conservation at University of Massachusetts Amherst. Moreover, Kate is an athlete, dealing with cross country running. In summer 2017, she worked as a waitress at Sea Level Oyster Bar in Newburyport. 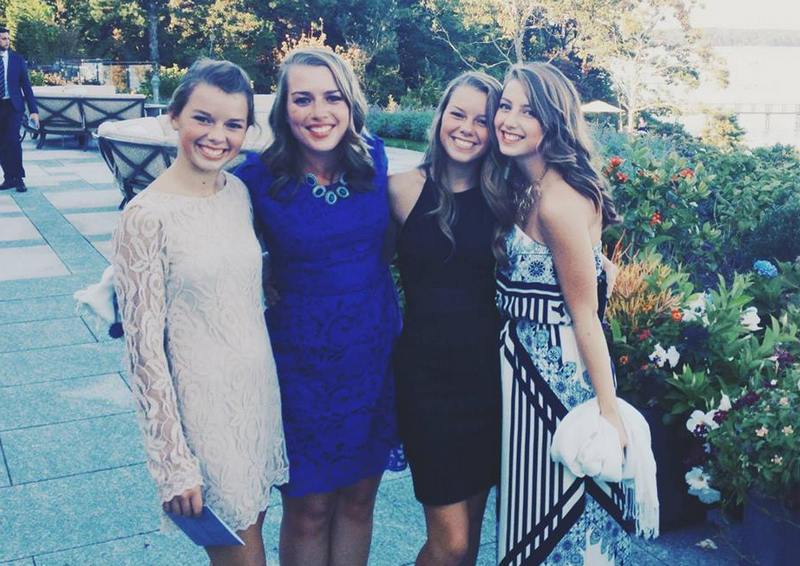 Maika is an actress, famed for It Follows movie. Moreover, she is a skilled kiteboarder. Maika got romantically involved with Keery in May 2017 and later, they starred together in After Everything movie. Maika and Joe first appeared on the public together at the premiere of Stranger Things in fall 2017 and afterwards, the couple attended many events, including 2018 Emmy and SAG Awards. Previously, Monroe reportedly dated actors Liam Hemsworth and Boyd Holbrook.

Joe Keery doesn’t have any kids yet.

Curious Facts about Family of This Is Us Star Sterling K. Brown
Gaten Matarazzo, Dustin Henderson from Stranger Things, and His Family Members