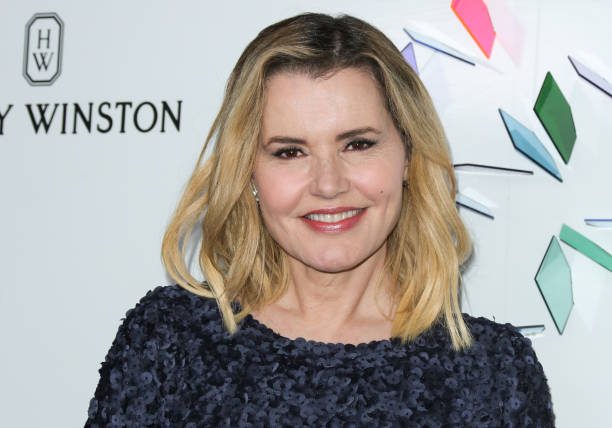 When most people hear the name Geena Davis, they quickly think of the feisty girl in Thelma & Louise (1991). She is tough yes but has been on a long, strenuous journey to self-fulfilment in real life. After starting out early as a fashion model in her early 20s, she was privileged to transit seamlessly into acting. Not long after she joined the film industry, Davis starred in a role for Accidental Tourist (1988) that won her first Oscars award. She was only 32 when she won this huge award.

When we thought Davis was at the peak of a blazing-hot career, it gradually began to water down. The avid feminist started recording a sequel of box office fails and it was not helping that she was advancing in age like many of her counterparts. For someone in an age-obsessed industry, she had to question herself several times whether she existed or not as there were practically no roles for her. At forty, the actress decided to give something else a try and she remembered she had been interested in archery since starring in the action movie The Long Kiss Goodnight (1996). The bow and arrow sports soon became a huge part of her life and she came close to playing at the Olympics.

The Commander in Chief (2005 – 2006) lead actress has been a sex symbol, an action hero and a sports star but nowadays, Geena prefers to be devoted to her three kids. The former model says she has a wonderful family that needs so much of her and she is more than willing to be available. The famous actress even went on to add that she has accomplished a lot in her career and is in many ways living the life of her dreams. Read on to see the wonderful people she shares this life with.

William used to occupied a Engineering position with the Army Corp of Engineers Stationed on the Cape Cod Canal. He did have axe collection. that included several hundred classical and ornate examples.

Lucille was a teacher’s assistant and tried her best to be a great mother to two kids. Geena mentioned once that she did not have the best of childhoods. For a young girl with a tall height, she had a hard time maintaining a healthy self-esteem and her parents were not close enough to be called friends.

He is the only sibling to the multiple award-winning actress and has nothing about himself in the public eye.

Her marriage to Emmolo is regarded as a ‘starter marriage’ as it was only the beginning of a few more to come. Richard was a restaurant manager and within one year of being with the statuesque actress, things came crashing down. Many say this was because of the pressure Geena was facing as a young and aspiring actress but this assumption was never confirmed by the tall actress. 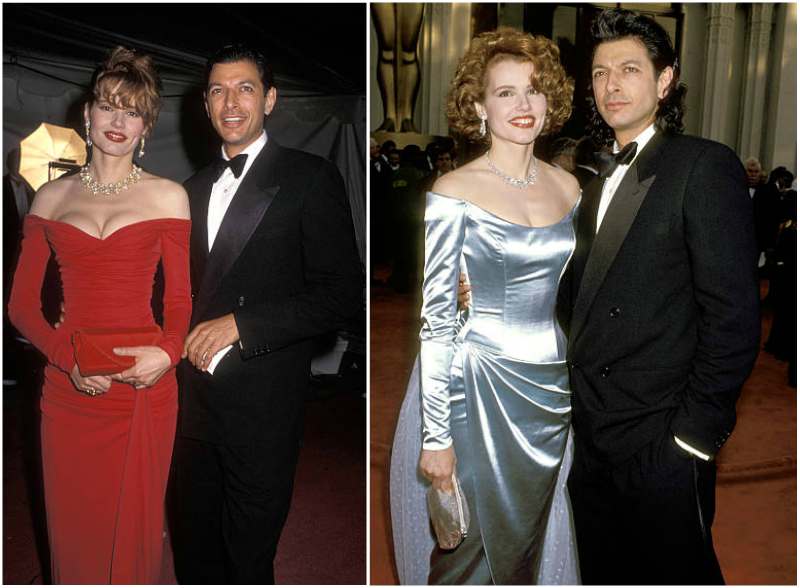 Jeffrey is known for starring in Jurrasic Park (1993) and its sequels, one of the highest-grossing films in the industry. He is hands-down one of the most successful actors of his time with a regular feature in the biggest movies around. He has also been the voice of several highly rated commercials. 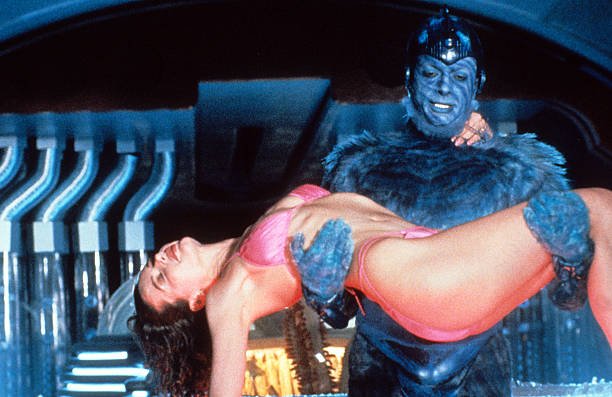 He was first married to Patricia Gaul from 1980 to 1986 then the next year following his first divorce, he fell in love with Geena. They were married for just three years and in the period co-starred quite a few movies before their 1990 divorce. On November 8, 2014, Goldblum got married to his third wife Canadian Olympic gymnast Emilie Livingston and is a father to two sons; Charlie Ocean (born July 5, 2015) and River Joe (born April 7, 2017).

The Veteran filmmaker is regarded as the most successful Finnish director in the history of Hollywood. For many years, he was only a local director in his home country and was nowhere near fame. Harlin decided to relocate to Los Angeles and that became the first step towards his present position as a top-notch movie man. He knew no one in Hollywood but mentioned that he had a nudging that his destiny lied there and he followed through. 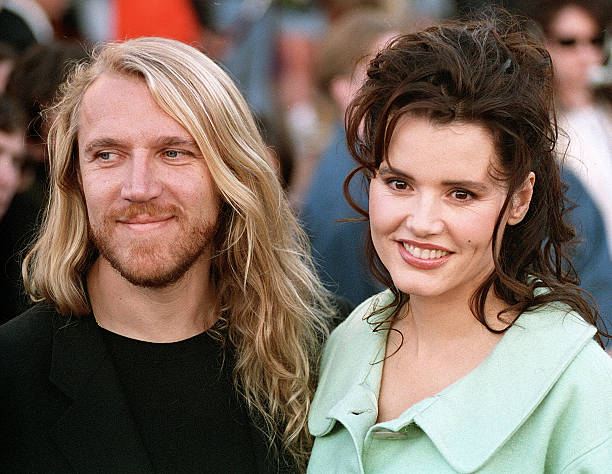 The Deep Blue Sea (1999) director was born as Renny Lauri Mauritz Harjola but later changed his surname to fit in the industry. He is now a Beijing mainstay and has secured a Chinese project to work on. He was the third man to walk the pretty actress the aisle in 1993. Unlike her first relationship that lasted only a year, her union with Harlin was longer at a five-year period before they called it quits amicably. 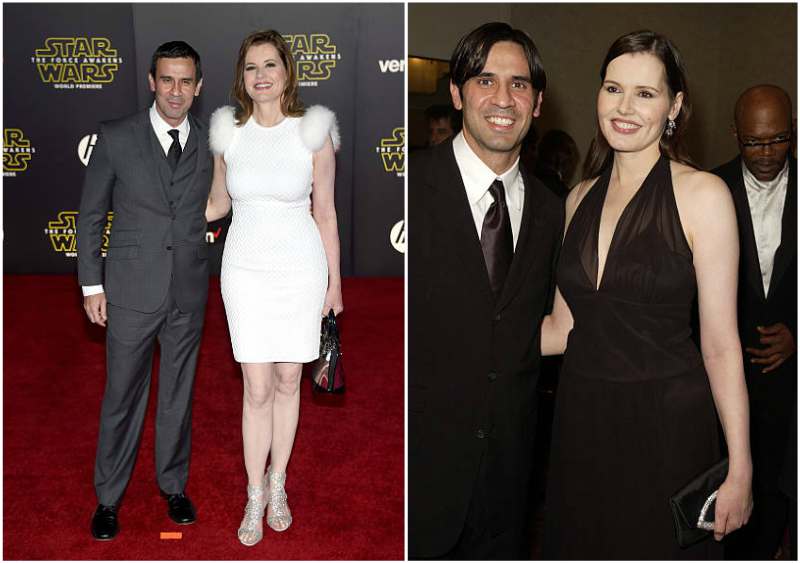 Reza is an Iranian-American neurosurgeon younger than the A League of Their Own (1992) star by 15 years. The former archer was proud of new found confidence in her forties so she applied no restraint when she found herself drawn to such a man. The age difference was an initial stumbling block but the lovers were able to overcome it and get hitched in 2001. 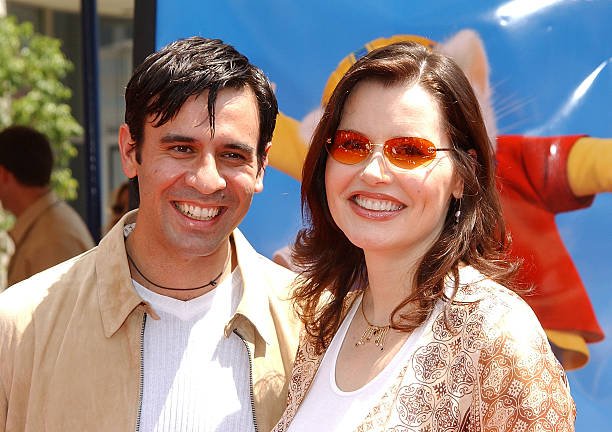 In all her years of been married to three separate men, Davis never became a mother. It was her younger medically inclined beau that brought a different kind of joy to her heart – motherhood!

They first separated on November 15, 2017 then Reza filled for a divorce on May 9, 2018 because of irreconcilable differences. 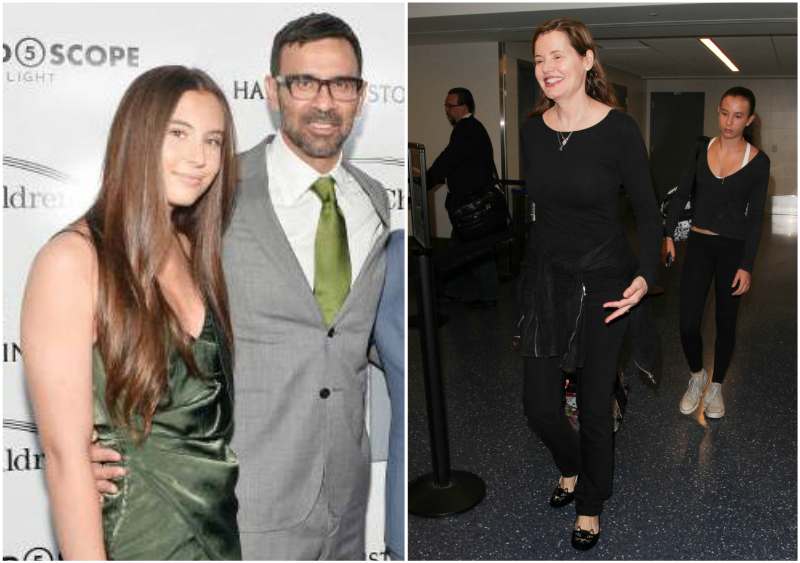 While several of her age mates were celebrating their almost five decades alive for their accomplishments so far, Geena was busy bearing a child. This was the most exciting thing to happen to her in her late forties. First-time motherhood in her 40s did not unnerve her; instead she was glad she had become a better version of herself before having to raise a child. 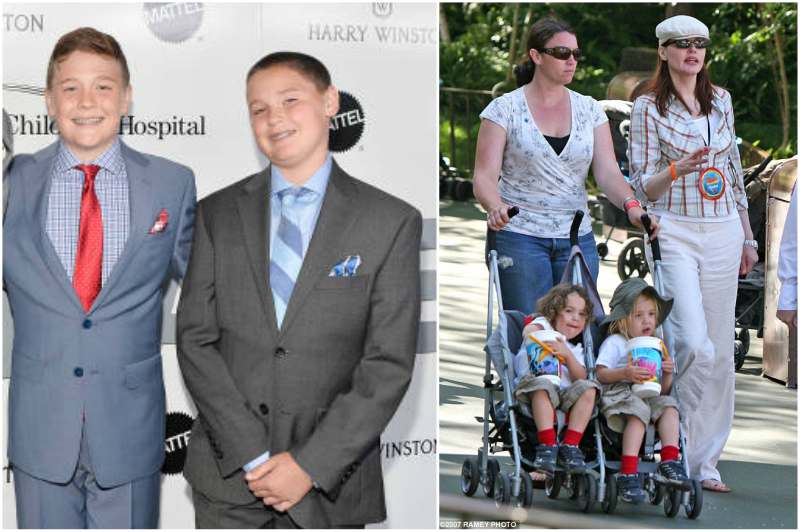 Fine, she was not shaken with the arrival of Alizeh; Geena admits that it was pretty daunting after the twins came. She knows there is a long journey ahead of her but the grown actress is ready to take it one day at a time. Now, Davis is relishing every second of her time with her kids. She is pretty obsessed with them and is determined not to re-live the mistakes of her own parents. 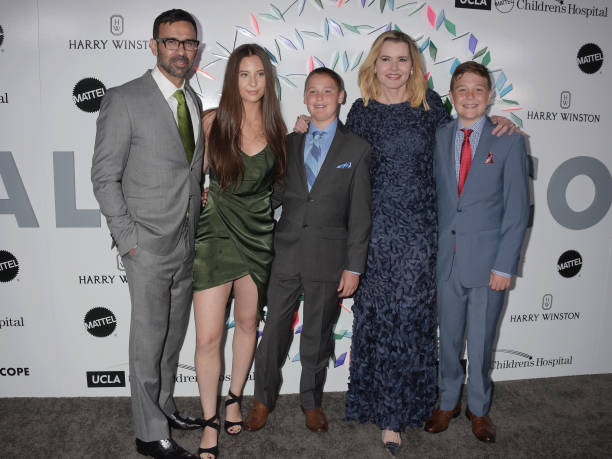