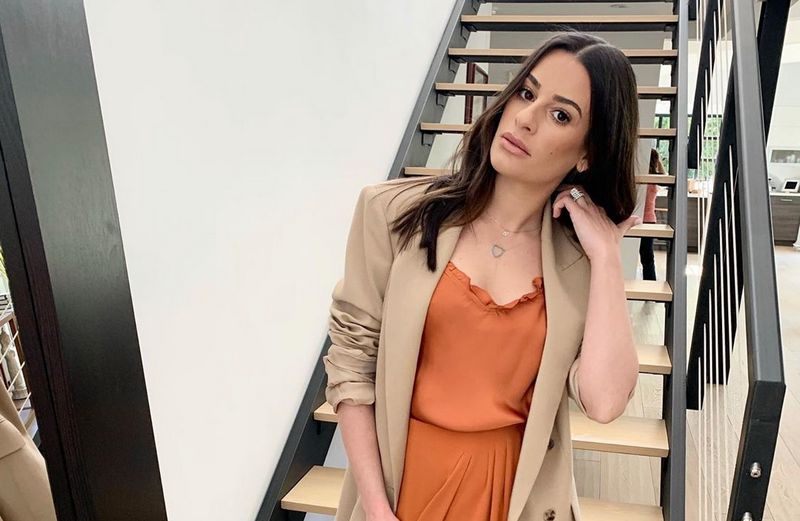 Lea Michele is rather a versatile personality who is talented at acting, singing and writing. The part of Rachel Berry in the Glee television series made her popular in the wink of the eye as well as brought Emmy and Golden Globe nominations.

Lea Michele Sarfati got engaged into show business in childhood and started her career at Broadway. Having appeared in several productions, including Les Miserables and Ragtime, she made a TV debut in an episode of Third Watch in 2000. After her success with Glee, Lea proceeded with parts in Scream Queens and The Mayor plus debuted on a big screen on New Year’s Eve. Besides, she presented 3 music albums along with writing two books, Brunette Ambition and You First.

But what about Lea’s family members? Let’s have a closer look at the people who surround the star in real life.

Cory’s main interests were acting and music. He got acquainted with Lea on the set of Glee in 2008, but they became an official couple only in 2011. They dated for over two years until Monteith passed away after heroin and alcohol intoxication. Following that tragedy, Michele dedicated songs If You Say So and Hey You to her late boyfriend. Besides, she tattooed the name of his Glee personage and his jersey number along with Cory’s last words: “I love you more if you say so”. 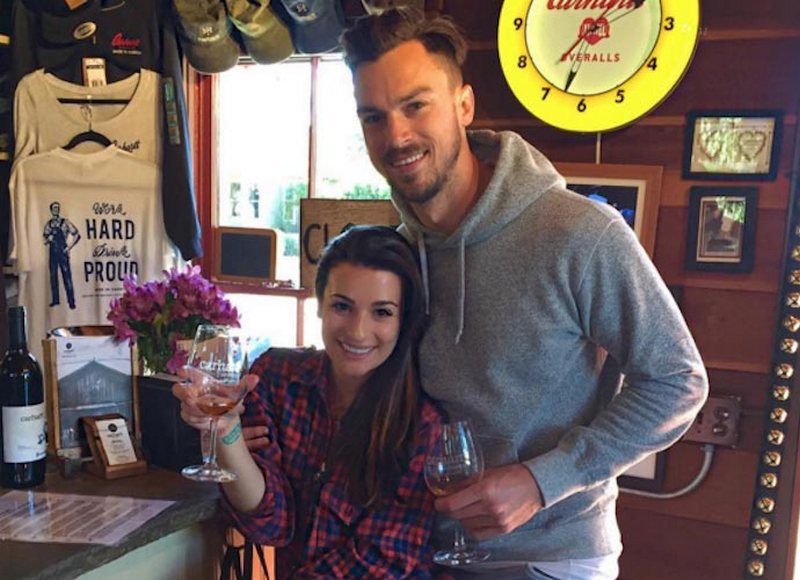 Matthew is a model and life coach. He met Lea on a shoot of her music video On My Way. However, they called it quits after almost two years of romance. 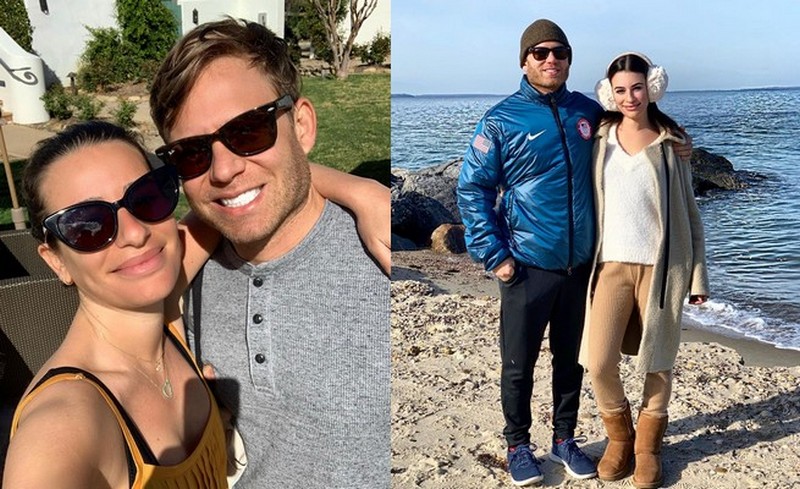 Zandy is an entrepreneur and a president of clothing label AYR. He previously worked at Goldman Sachs, Renaissance Capital plus Theory. Zandy and Lea were introduced to each other by the celebrity’s friend, Stephanie Levinson, and got romantically involved in 2017 after several years of friendship. Zandy popped the question in April 2018 and espoused his sweetheart on March 9, 2019. Their nuptials were officiated by Glee creator Ryan Murphy. 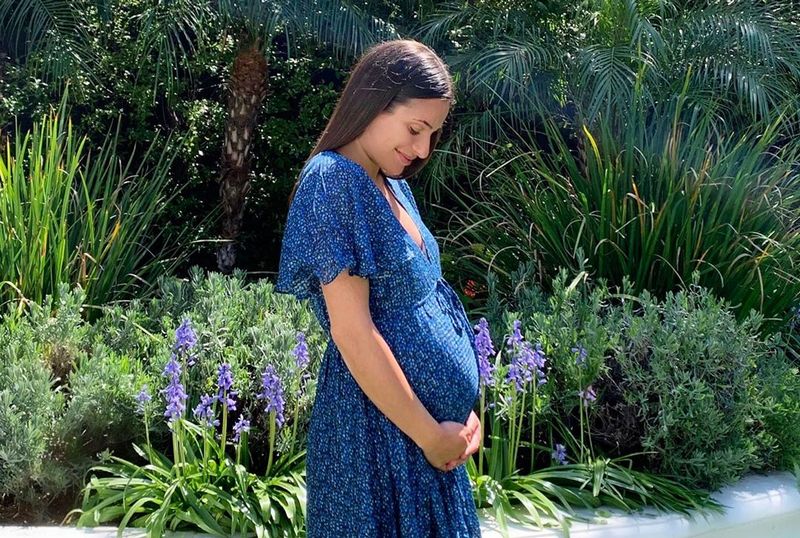 In May 2020, Lea revealed that she was expecting a child with her husband by posting a photo of her growing baby bump on Instagram. So, their baby #1 is already on the way.

Updated! On August 20, 2020 the couple welcomed their first child together. Congrats! 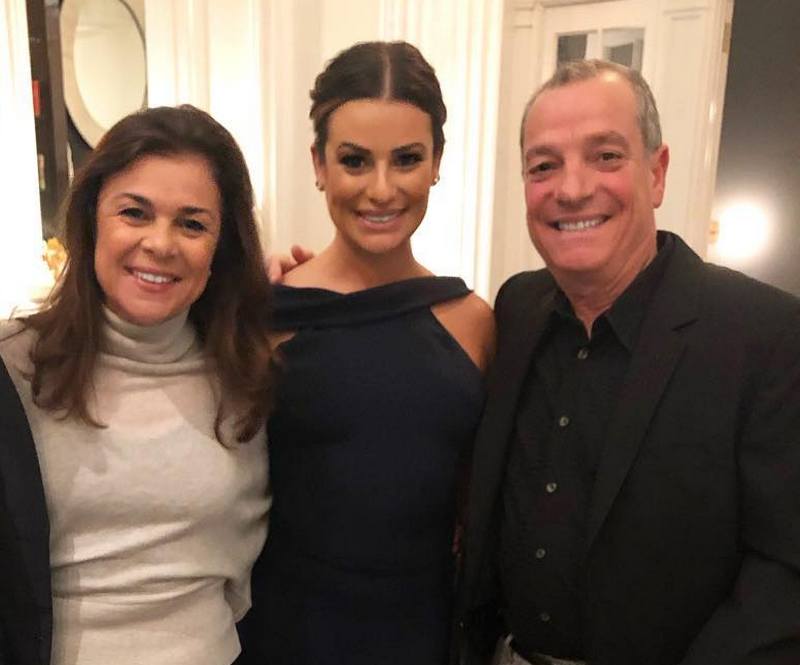 Having Greek Jewish roots, Mark is a real estate agent. Previously, he owned a delicatessen, where Lea used to work occasionally.  Mark is very close with his daughter. He even visited her on the set of Glee. And though the man has always supported his daughter, Michele revealed that he told her that she couldn’t sing when she was a little girl. 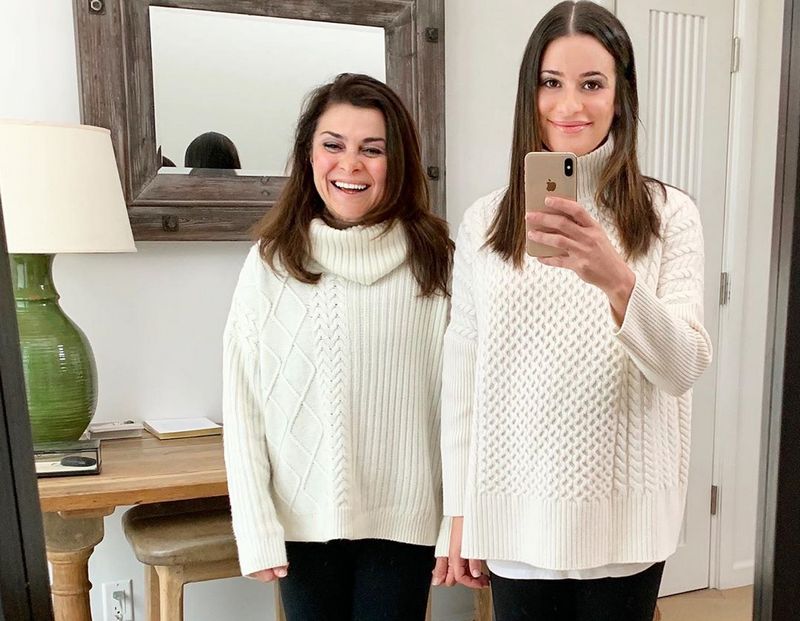 Being of Italian ancestry, Edith worked as a nurse but already retired. She is Lea’s best friend and loves twinning with her by wearing similar clothes. Moreover, she is partly responsible for her success as she regularly took her only child to acting and dancing classes. By the way, Edith hosted Lea’s bridal shower.

Lea Michele doesn’t have any siblings.