Meet the family of one of America’s fastest-rising music stars, Grace VanderWaal 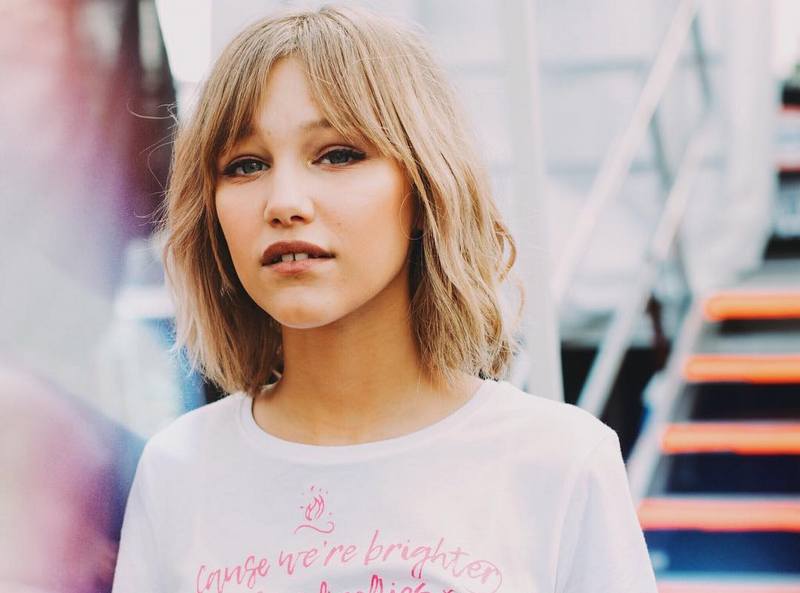 Meet the family of one of America’s fastest-rising music stars, Grace VanderWaal

Grace Avery VanderWaal was born for music and thankfully, her star has risen and is shining for all of America to see and soon, the entire world. Becoming only the second female and second kid act to win the fame American reality television show, America’s Got Talent in 2016 at just age 12, she earned herself a recording contract and a million dollars, she has gone on to release an EP, Perfectly Imperfect in 2016 and an album, Just the Beginning in 2017. She has also gone on tour with Imagine Dragons, performed on several international stages including at the Special Olympics World Winter Games with Jason Mraz in 2017 and is due to star in a 2019 Disney movie, Stargirl. Her charitable side has seen her donate a big portion of her AGT winnings to a charitable cause of hers, Little Miracles.

As early as age 3, she was already making up songs of her own and showed an insatiable passion for singing. Growing up, she was inspired to write music by watching movies and trying to interpret the actors’ feelings into words and she also learnt to play the piano and even the saxophone fr her school’s band. She chose to learn to play the ukulele and begged her mother to buy her one for her 11th birthday but she refused, thinking she would not play it and treat it like a toy. Grace however, gathered all the money she made on her birthday, bought herself an ukulele and learnt to play through YouTube videos. She soon began performing at open-mic events and chose to audition for AGT in 2016, singing only original songs including I Don’t Know My Name, Clay and Light The Sky.

Grace is not the only bigshot in the family. Her father, Dave in 2014, became the head of marketing and since 2015, has been the Vice President of Marketing at home entertainment and appliances manufacturing powerhouse, LG Electronics USA. His proficiency and craftsmanship in the business has seen him become a 2014 Point of Purchase Advertising International Hall of Fame inductee. He uses his Twitter account to regularly show support for his daughter’s achievements. 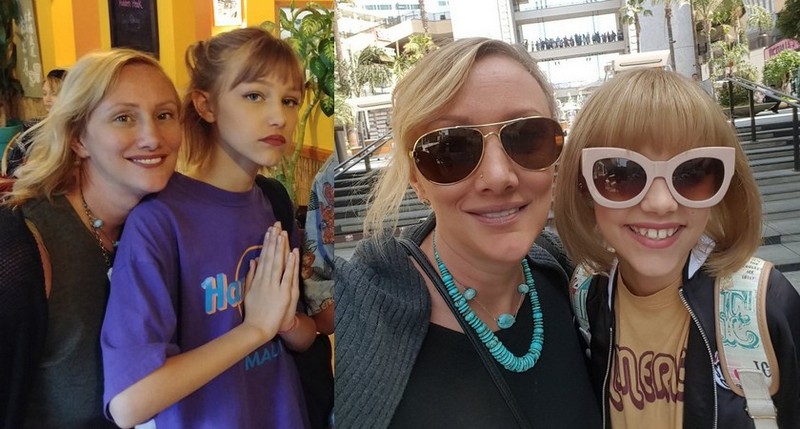 According to Grace, she is the most supportive mother in the world. She works for several clients as a creator of store window display. When she is not being a creative genius, she spends her downtime being a fan of her daughter and helping promoter her art through all of her social feeds. She uploads videos of Grace (both old and new videos) on her YouTube and also talks about her daughter on her Instagram and Twitter. 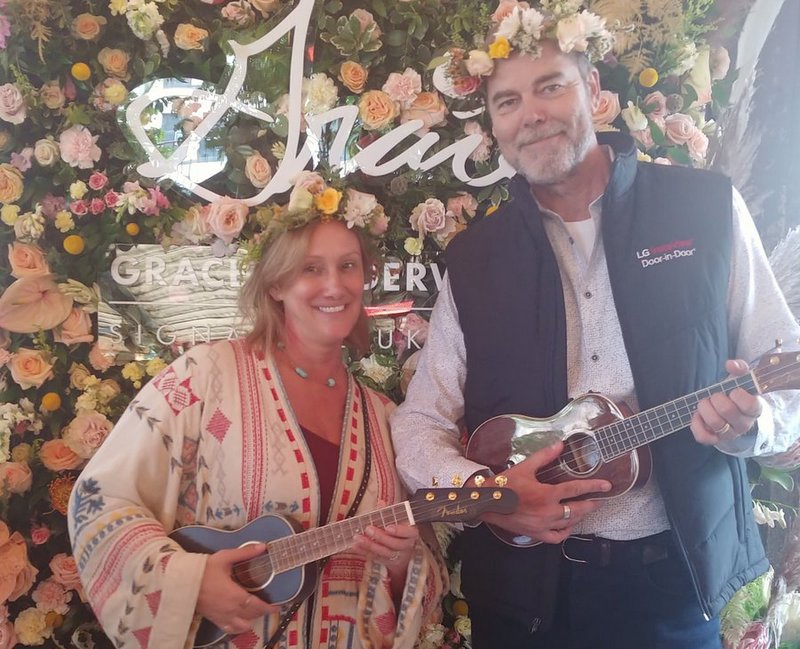 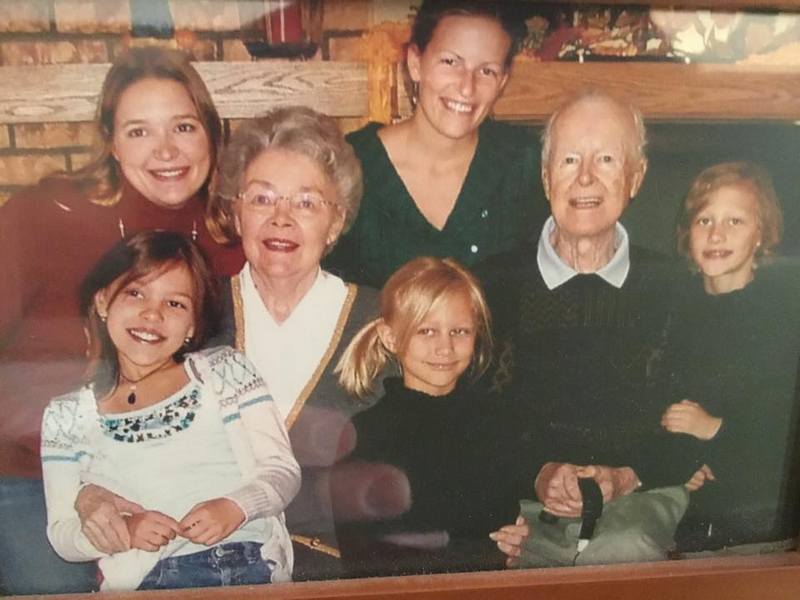 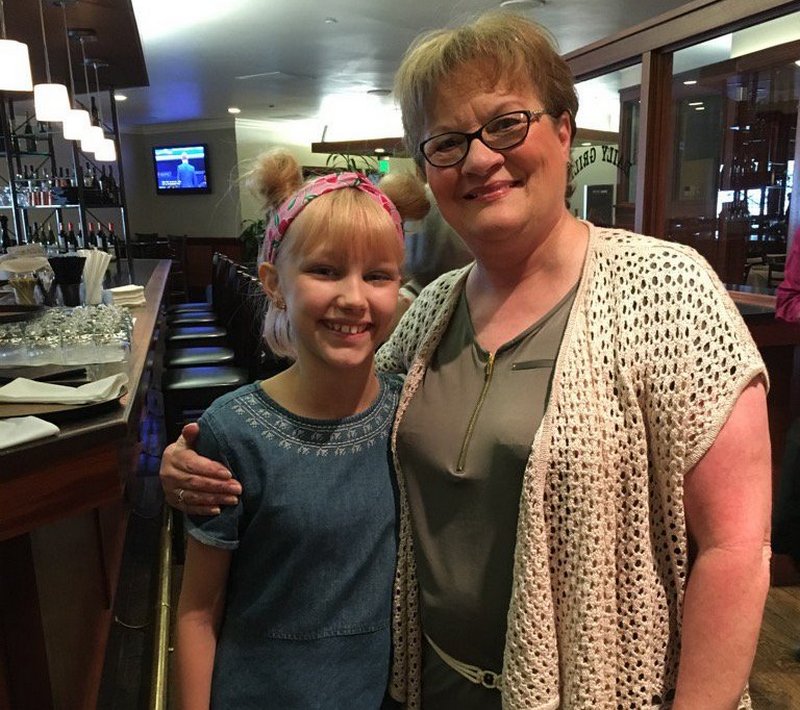 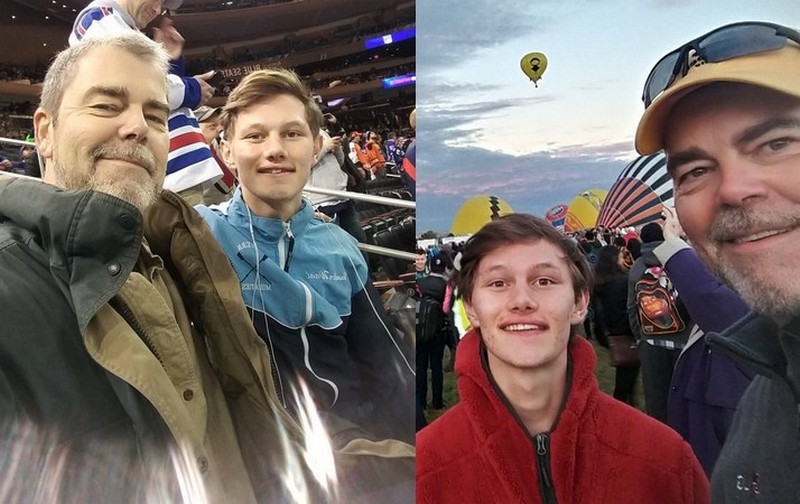 The brother of the AGT 2016 winner and music sensation was not available for his sister’s show-stopping performances as he was away at the military boarding school, Camden Military Academy in South Carolina. He had been attending the training facility since 2014. He watched his sister’s performance on TV with his academy buddies and as he recalls the moment she was announced as the winner, he was not able to see her reaction as he was dog-piled by his buddies. He however travelled home that weekend in order to celebrate with her. 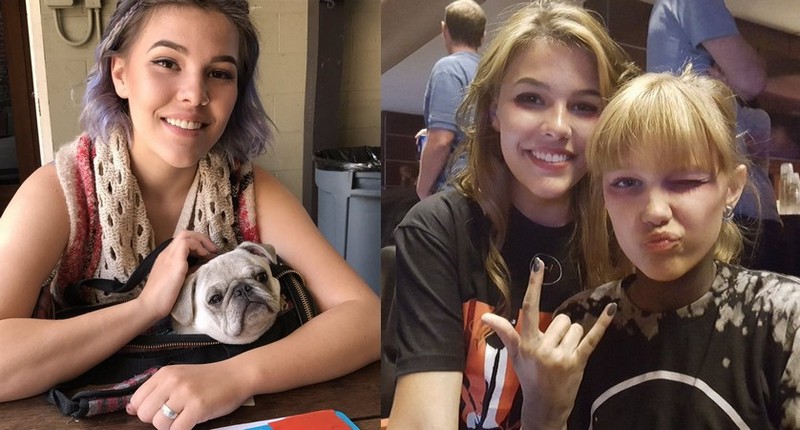 Although primarily known as the sister of the rising star, she also helps her sister out by composing some songs on her Just the Beginning album while also playing percussion and doubling as background vocals. Also she played a huge part in the art design and direction of her sister’s EP album art in 2016. Outside of the music sphere, she regularly shares her unique fashion style on her Instagram while also saying people think she shares a semblance with Taylor Swift. This has gathered her a followership of over 50 thousand. 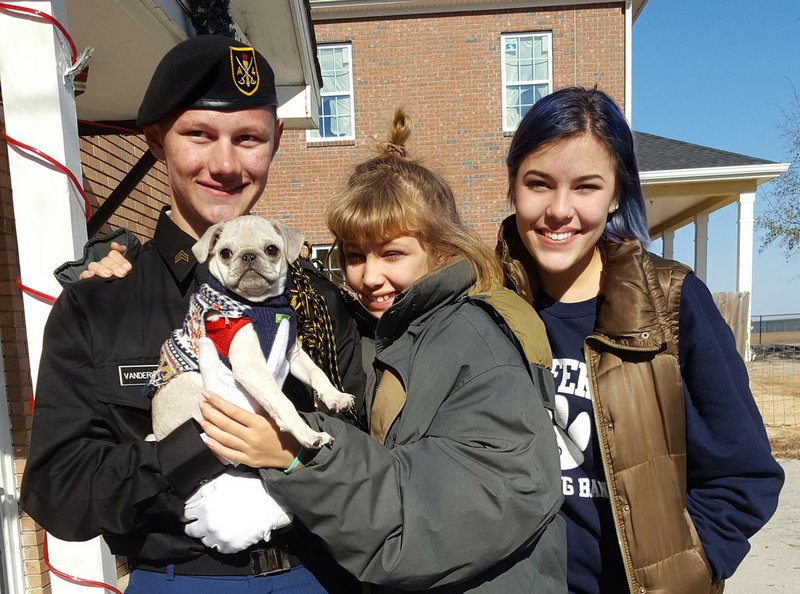 There are no records about her dating history.

Grace is too young to have kids.