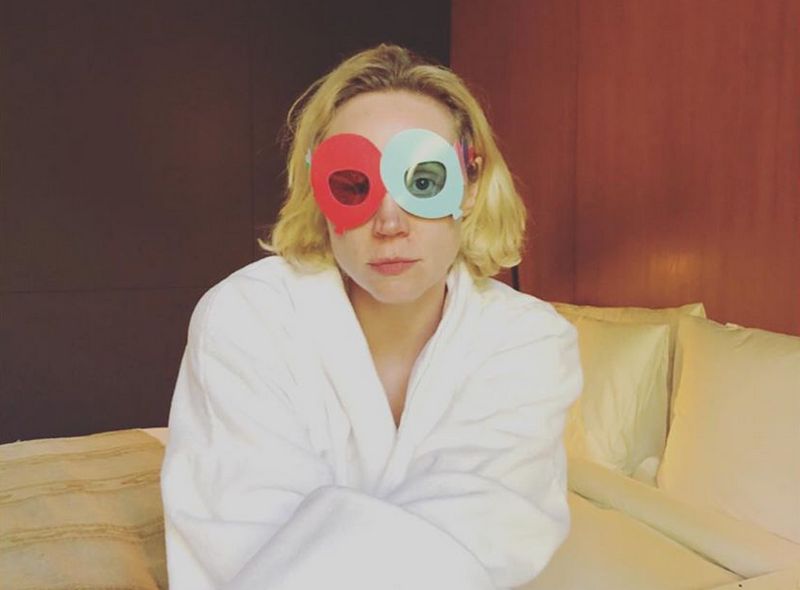 Gwendoline Christie comes from West Sussex, a county of England. Although Ser Brienne of Tarth seems to be her most famous role, Game of Thrones is not actress’s only appearance on the screen. She also starred in Star Wars and in The Hunger Games: Mockingjay (Second part).

The woman is fairly higher than an average woman – her height reaches 6 ft 3 in or 1.91 m. Future popular actress attended Drama Centre London and graduated in 2005.

There isn’t much information about Christie’s private life on the web, but we tried to pick all facts available about her. Read on to discover more about her family!

The actress was brought up in a typical middle-class family. Gwendoline was a single child. Her parents’ names and biography are not available in the internet sources, neither does she tell the press much information about her parents, so you can barely find anything about them.

Christie’s father was engaged in the sphere of sales.

Christie’s mother was a housewife and used to make her clothes.

Gwendoline Christie doesn’t have any siblings.

In accordance with the social media, Christie has never been engaged or married. Moreover, we don’t have any knowledge about her private life before she drew attention of the broad public. Today the in-demand actress dedicates most of her time filming and there is no evidence that she is going to put her career on pause for starting a family and having a child. 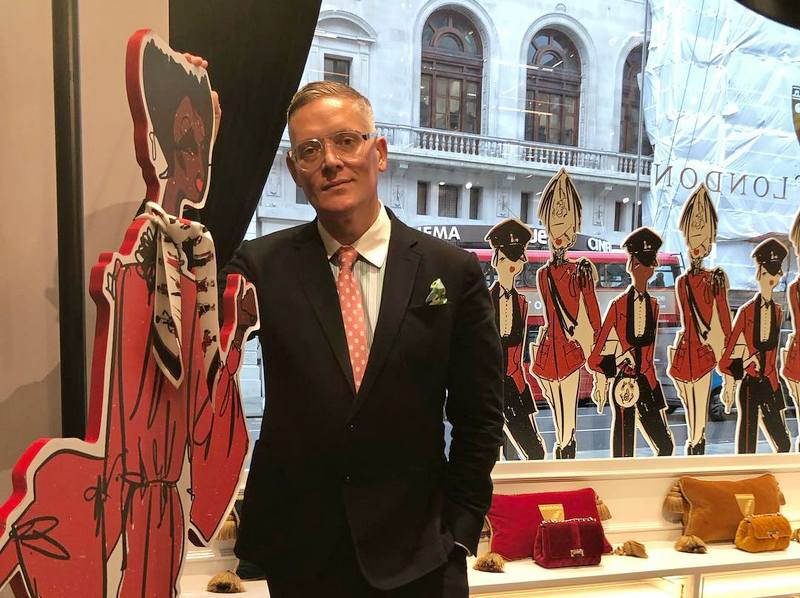 Renowned British fashion designer Giles Deacon is the only known Gwendoline’s boyfriend. They began dating in 2013, when the two celebrities began to show up together on public events. Giles Deacon is a prominent creator of women’s wear. Numerous celebrities choose his clothes for going out, as they find it both stylish and fashionable enough for the red carpet. Designer runs Giles Deacon group and collaborates with internationally acclaimed brands, such as Gucci.

The couple does not have children in common. Still, their relationship seems to be stable and happy. Thus, Giles claims that he was absolutely charmed by Gwendoline when they met, and now she is one of his most important sources of inspiration. Christie obviously supports Deacon in his business. Indeed, the actress can be seen at most Deacon’s fashion shows and she often wears her boyfriend’s clothes on the red carpet. Deacon also posts Christie’s photos in his garments in his personal Instagram account.

Gwendoline Christie doesn’t have any children.